About RACE at Culham Science Centre

It will offer industry and academia access to state-of-the-art testing facilities, remote handling equipment, and expertise to design, implement and operate complete robotic and autonomous solutions.

The commercial imperative is to enable safe and cost-efficient operations. And as part of the UK Atomic Energy Authority (UKAEA), RACE is conducting R&D and commercial activities in the field of Robotics and Autonomous Systems (RAS).

The UKAEA’s primary mission is fusion, and this creates an imperative to develop remotely operated solutions to operate and maintain a fusion reactor. Working with others and learning with the best is the premise of their national and international collaborations.

RACE TEST is the UKAEA’s centre for standardised, reliable and impartial testing

RACE TEST hosts Europe’s only standardised test facility for ground and air-based robots, developed alongside the US National Institute of Standards and Technology. RACE’s test lanes give developers a chance to measure their performance against international standards while giving end users a space to impartially compare robotics in a controlled environment and an opportunity for consistent and standardised operator training.

RACE operates as one of the UK’s only semi-controlled testbeds allowing the development of driverless cars, sensor technology and intelligent traffic systems in a safe environment. Developed with Millbrook Proving Ground as part of the Meridian testbeds group, RACE operates a 10km road network in the heart of Oxfordshire.

With facilities for both closed track and simulated public road testing, these sites have state of the art autonomous vehicle pit lanes, garages and electric vehicle charging. RACE has the ability to host testing for short term periods or long-term tenants developing autonomous technology. 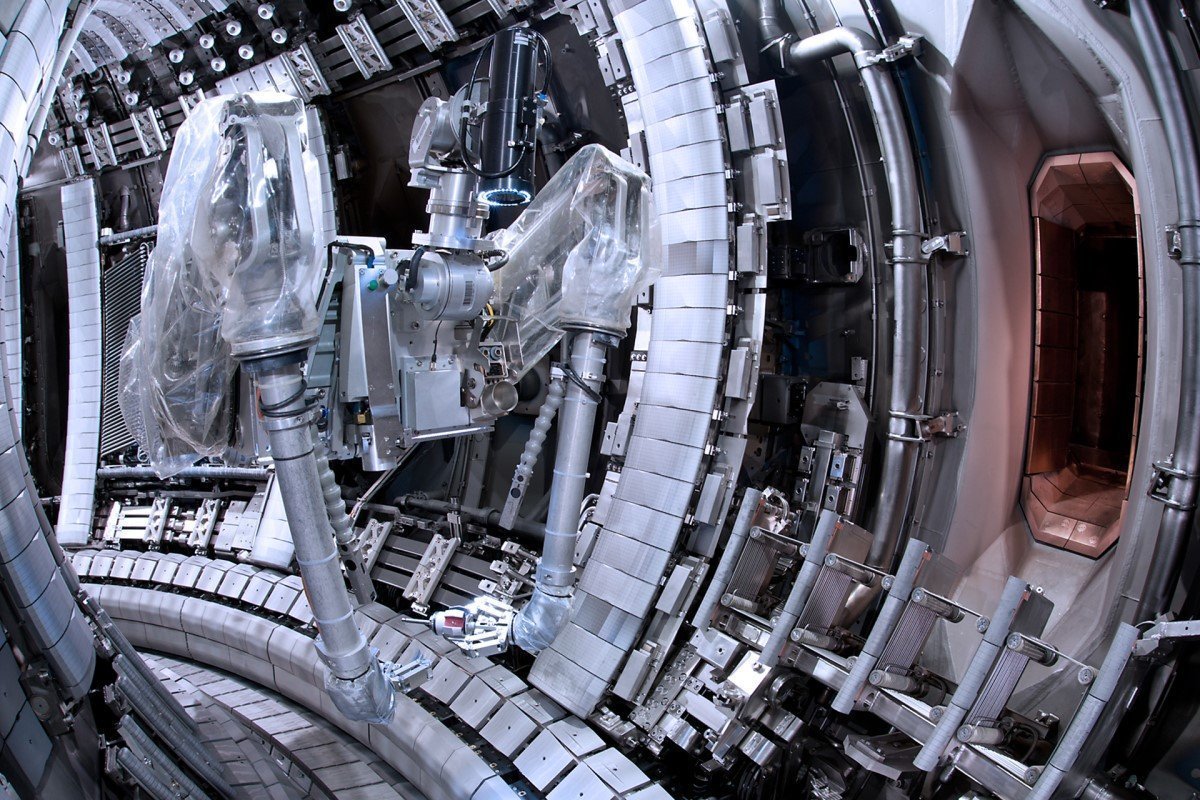 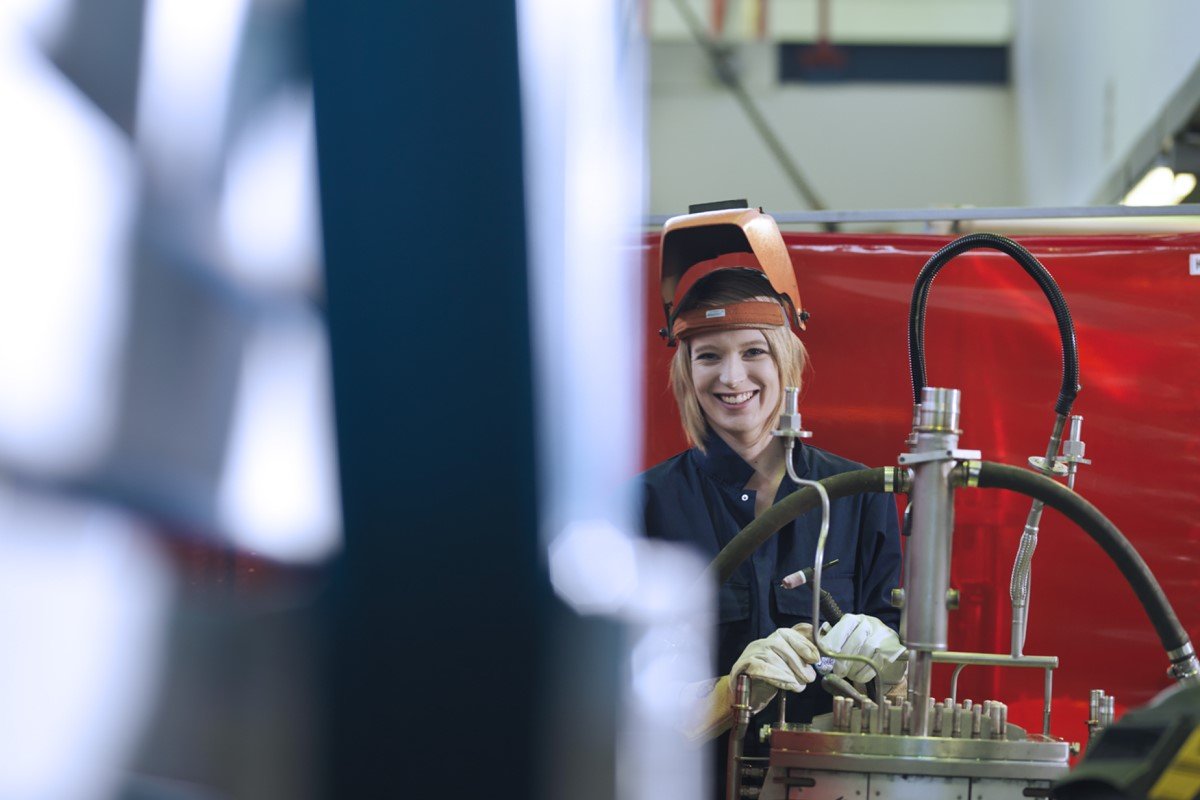 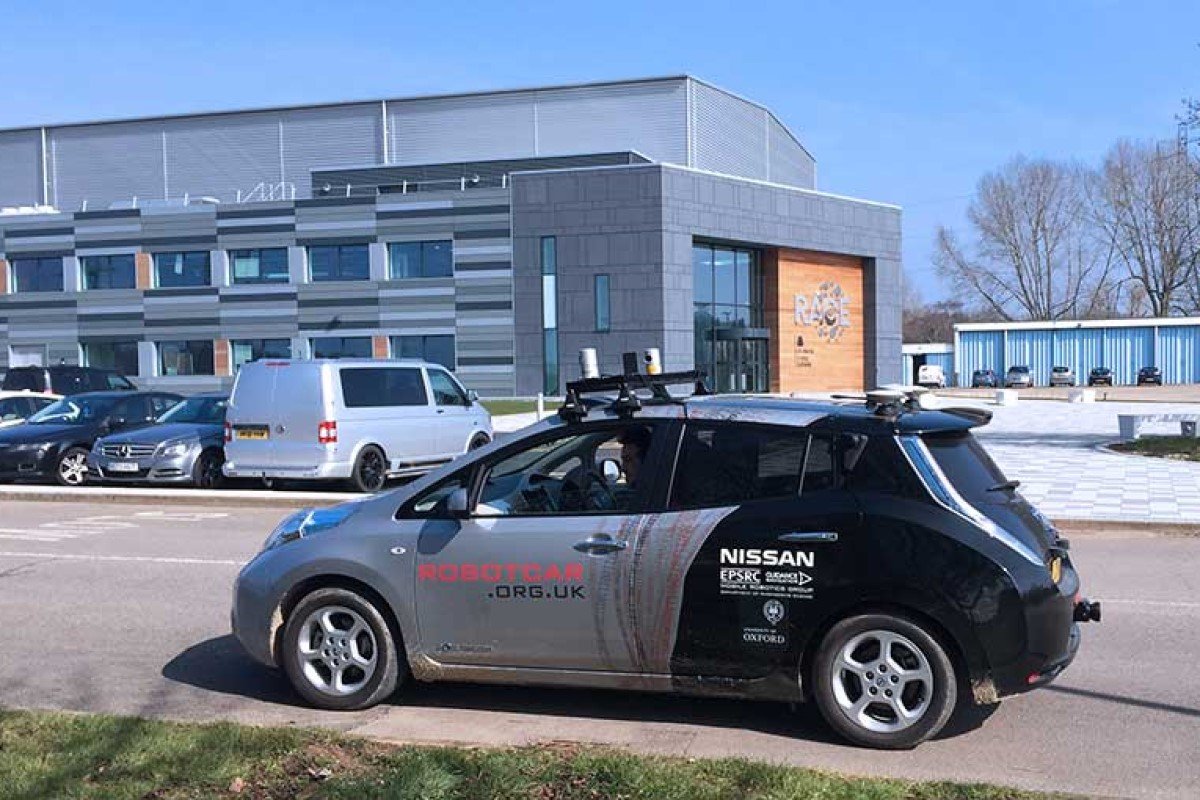 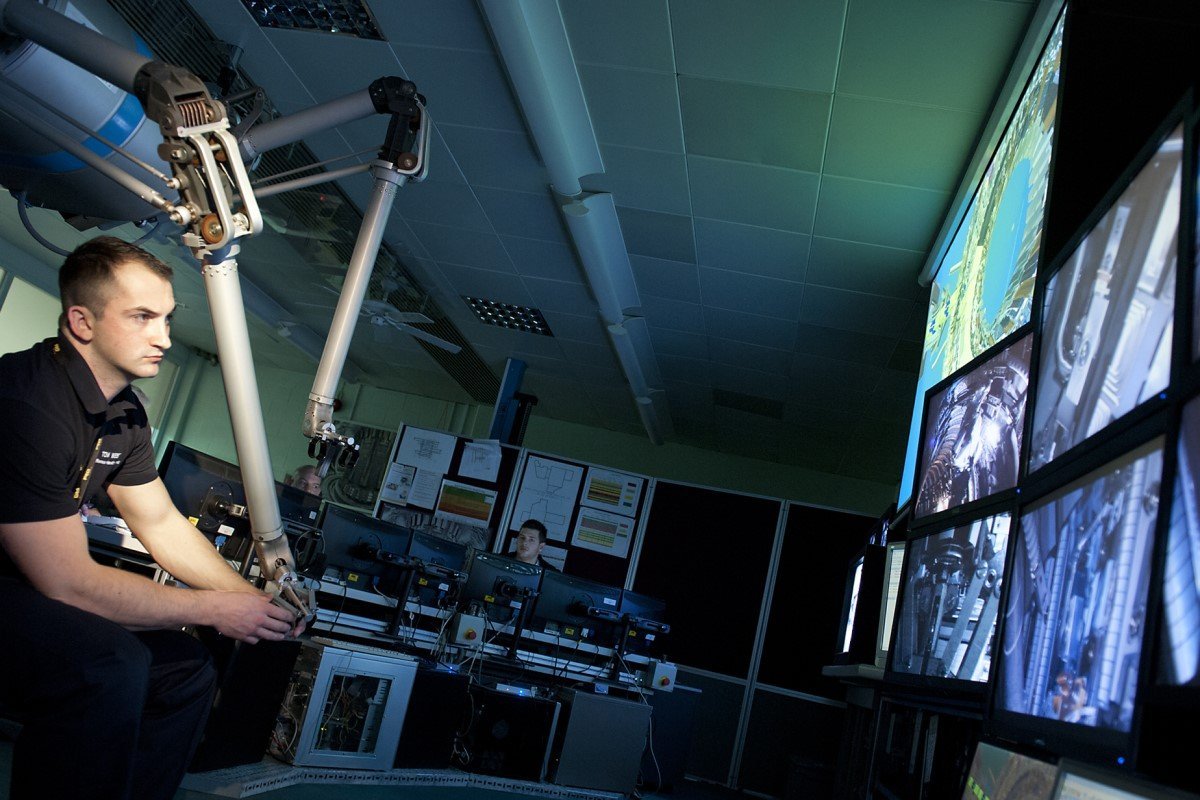 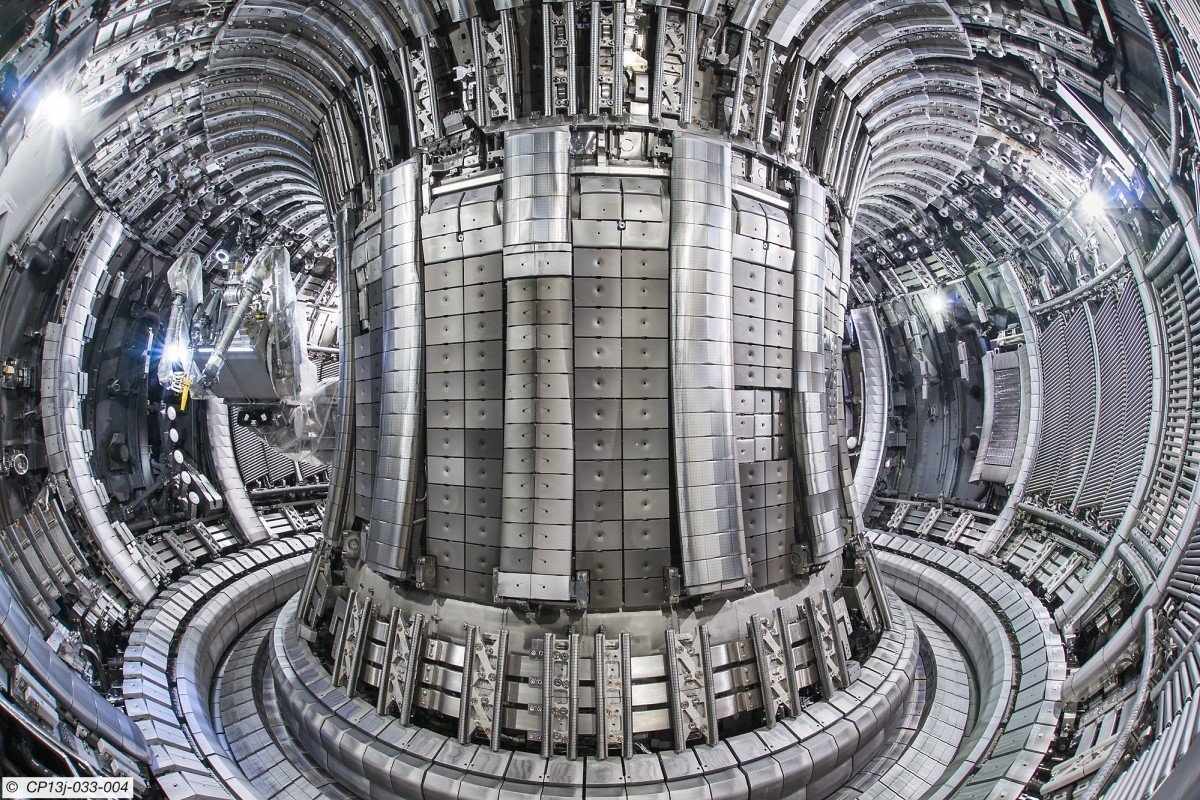 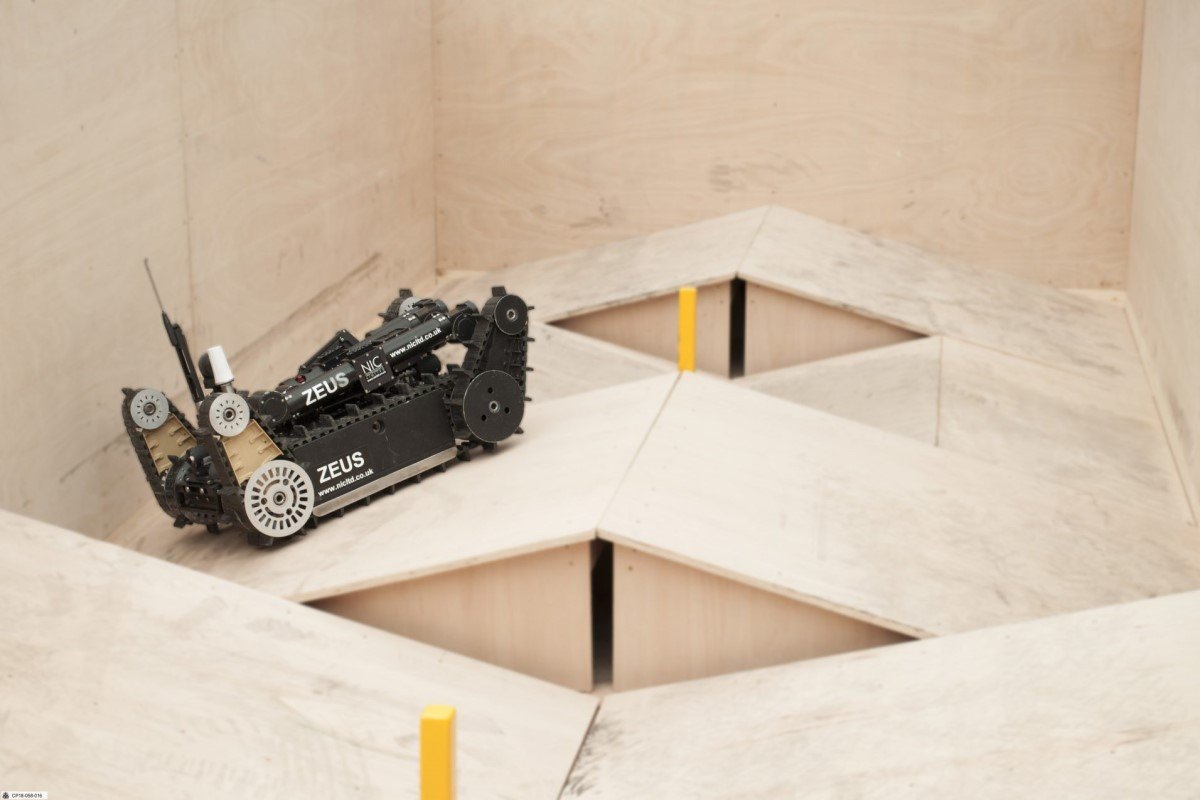 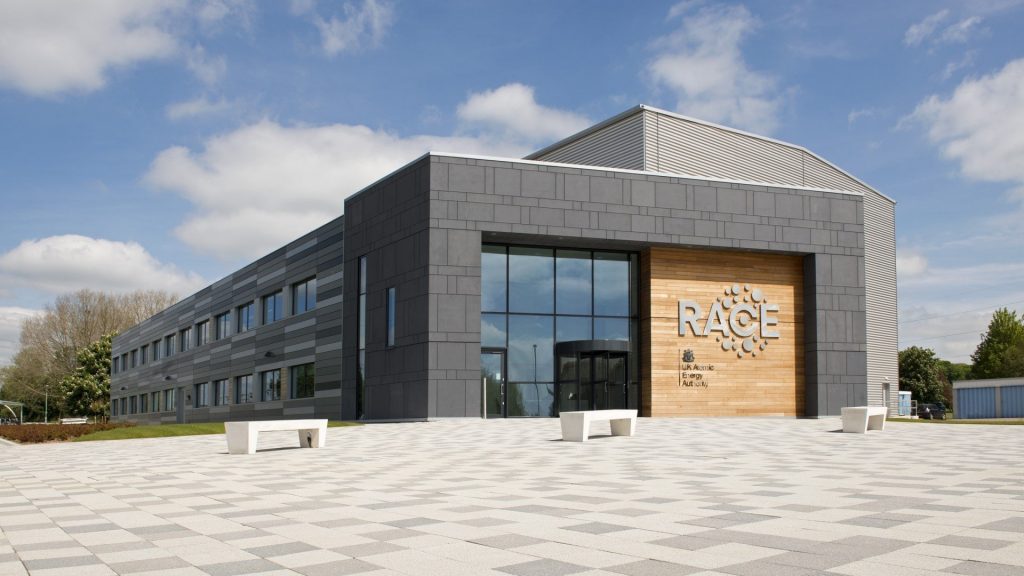