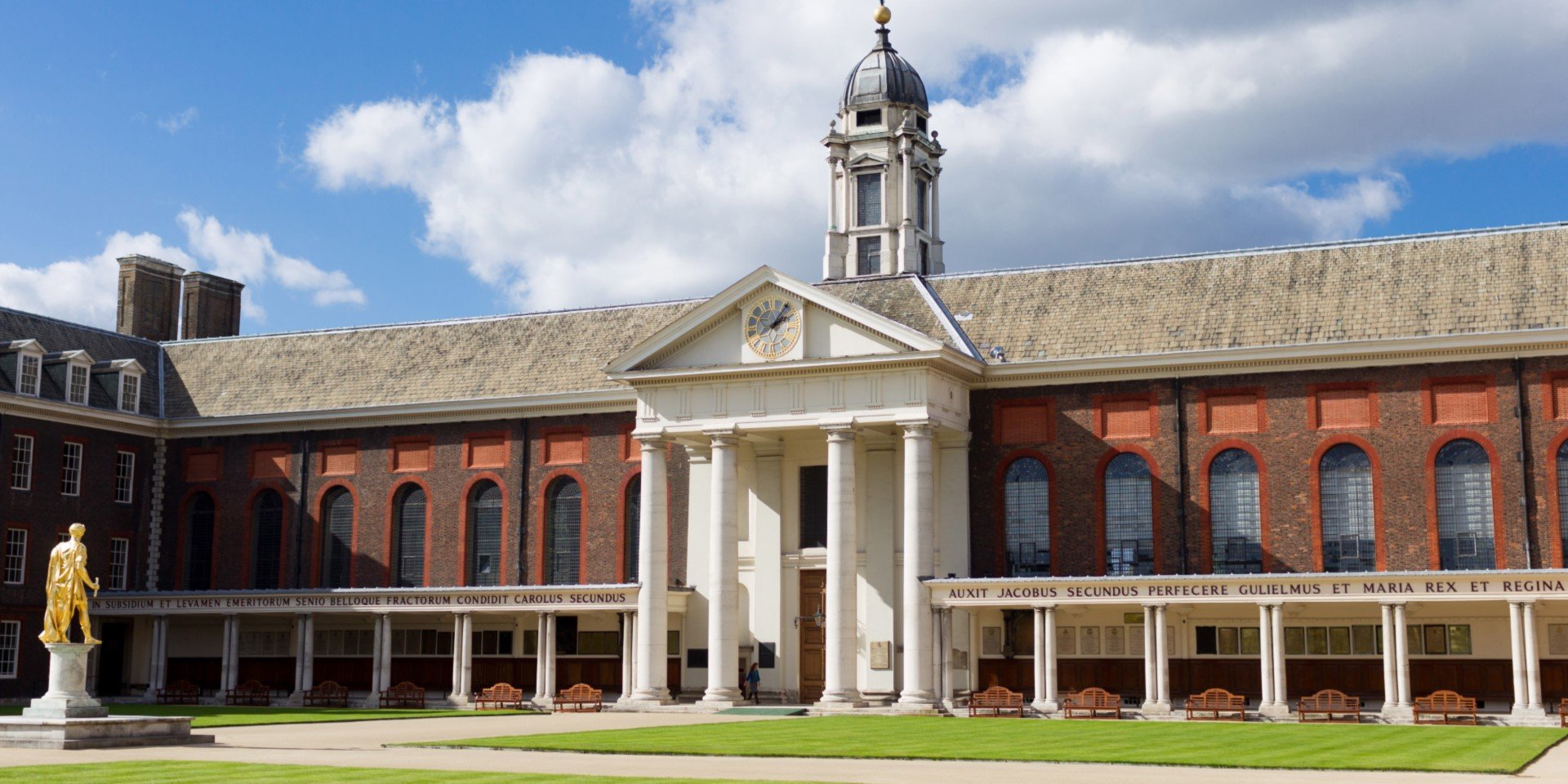 About Royal Hospital Chelsea, Home of the Chelsea Pensioners

Founded by King Charles II and located in the heart of London, the Royal Chelsea Hospital is home to 300 veterans of the British Army, the “Chelsea Pensioners”.

The Royal Chelsea Hospital, a Grade I and II listed site, not only provides accomodation to army veterans, it also offers them comradeship and the highest standards of care in recognition of their loyal service to the nation. Any former soldier of the British Army over the age of 65, who is facing spending their advanced years alone can apply for residence.

The Royal Chelsea Hospital hosts many events each year including the world famous Chelsea Flower Show, which has been held on site annually since 1913.