South Park is a park on Headington Hill in east Oxford, England. It is the largest park within Oxford city limits. It is open all day, every day and is 5 minutes walk from Cowley Road in East Oxford.

South Park occupies 50 acres of open space, with magnificent views overlooking Oxford. The good view of the city centre – with the historic spires and towers of Oxford University – from the park’s highest point is a favourite with photographers.

There are park entrances on Morrell Avenue (opposite Cross Street), Headington Road (opposite entrance to Headington Hill Park), Cheney Lane and Warneford Lane (near the roundabout that leads to Divinity Road).

The land was privately owned by the Morrell family of Headington Hill Hall until bought by the Oxford Preservation Trust in 1932 to preserve it as open space. The park was handed to the Oxford City Council in 1951 with a covenant preserving it as an open space for the benefit of the public. 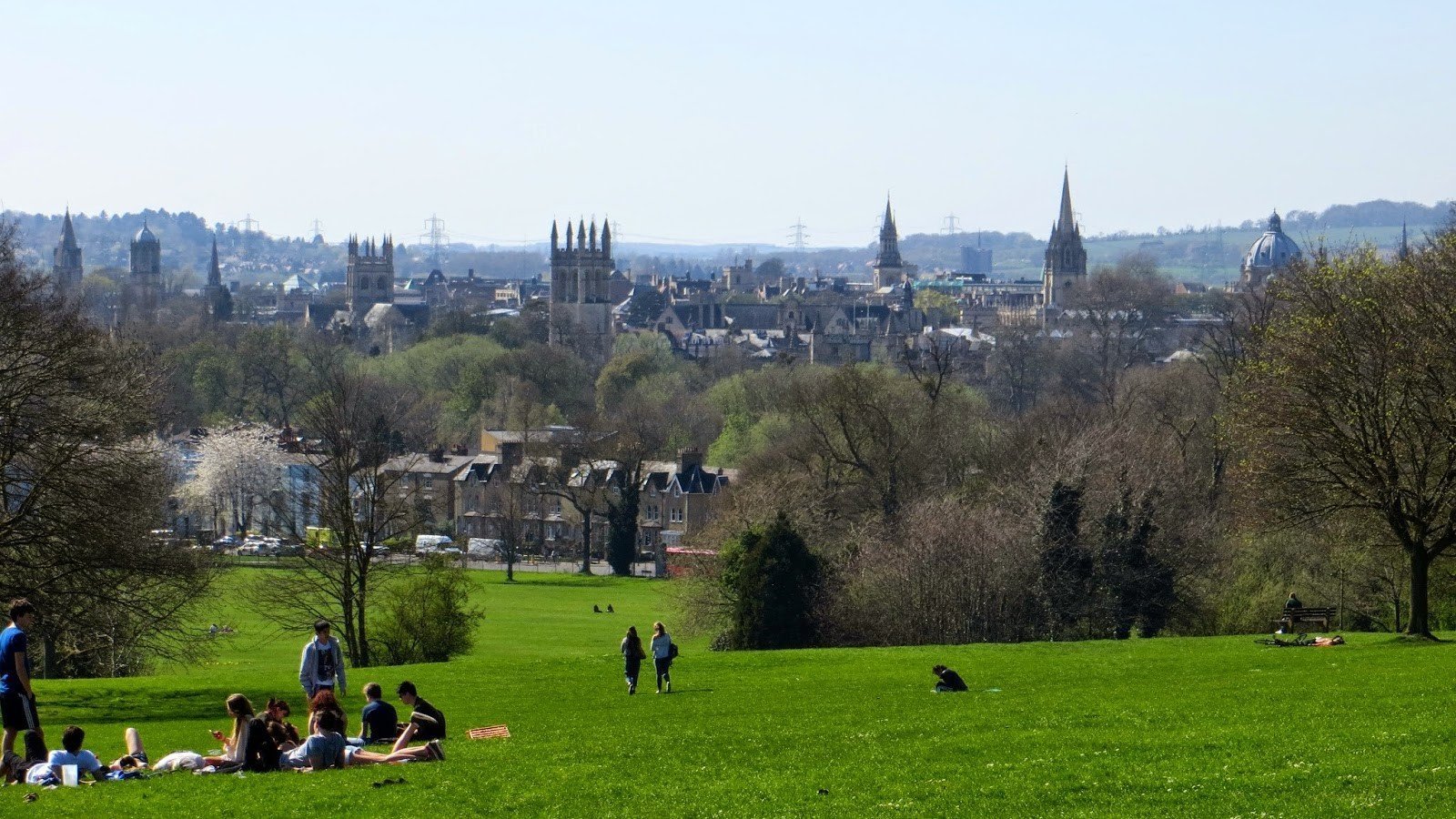 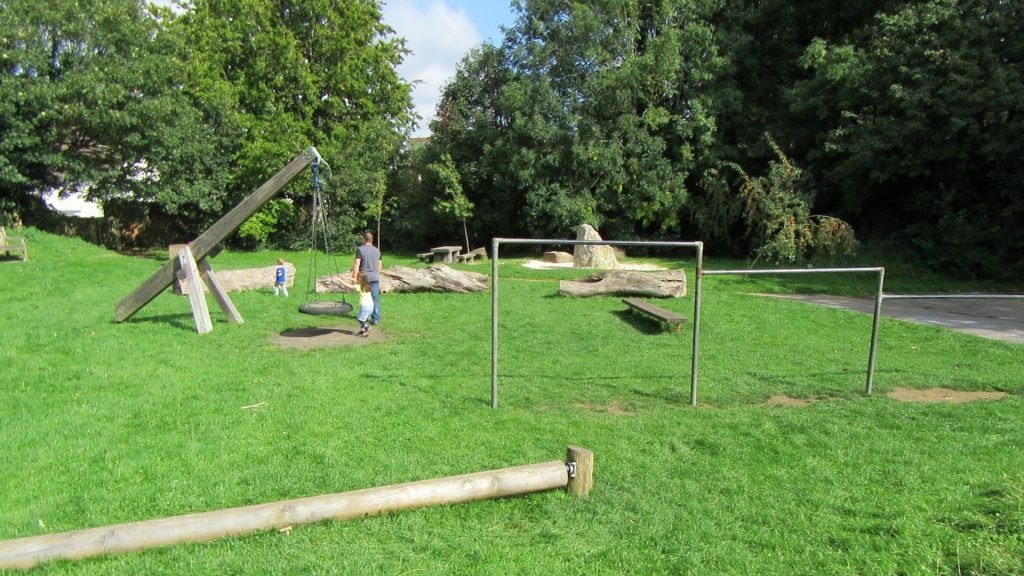