About The Oxford Science Park

The Oxford Science Park is a science and technology park located on the southern edge of Oxford City. It is owned by Magdalen College, Oxford and was officially opened in 1991. The park maintains strong links with the nearby University of Oxford.

The park is home to more than 3,500 people in over 100 companies – from start-ups to multinationals.

Built within 75 acres of enclosed grounds, the park is stimulating and enjoyable at any time of the year, with an abundance of natural planting and hard landscaping working together seamlessly.

Two feature lakes, tree-lined avenues, and a wealth of hidden walks and seating areas, allow for outside fitness and walks, or to simply relax by the river and enjoy the peace and quiet.

There are plenty of amenities on the site including cafes, nursery, meeting room hire, bar and brasserie. There is also easy access to nearby supermarkets, pharmacies, and retail parks, hotels and fitness facilities. 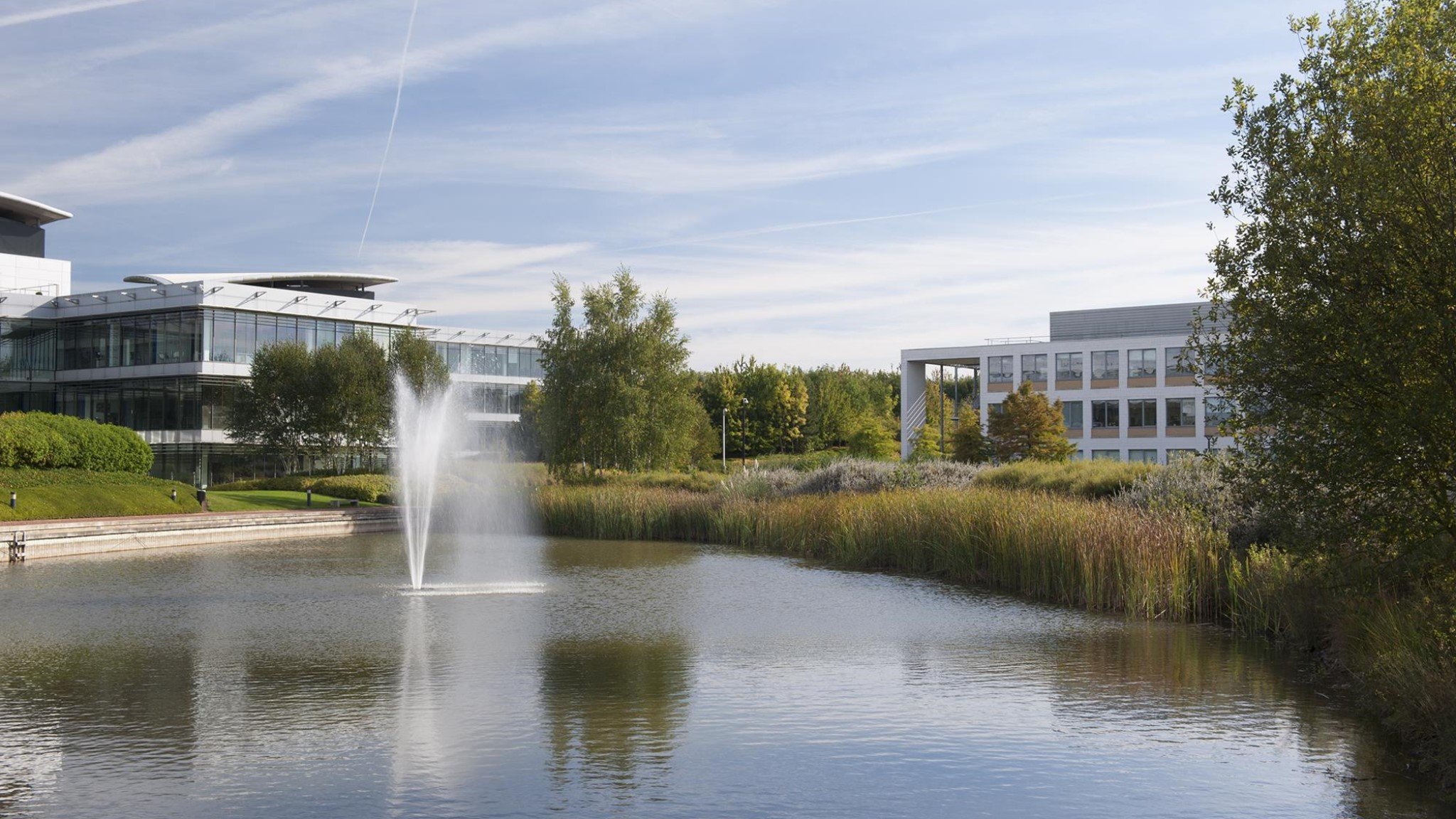 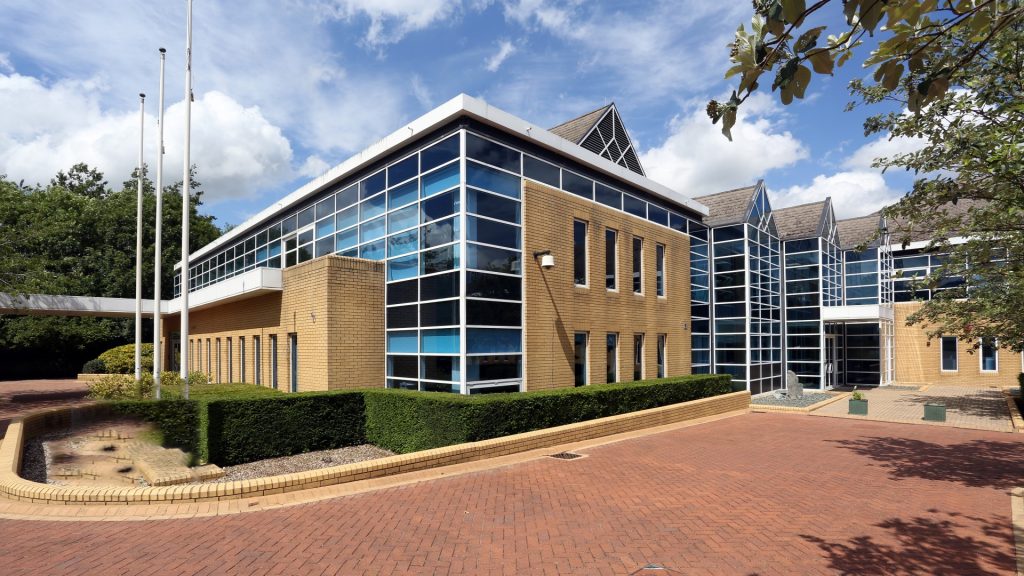 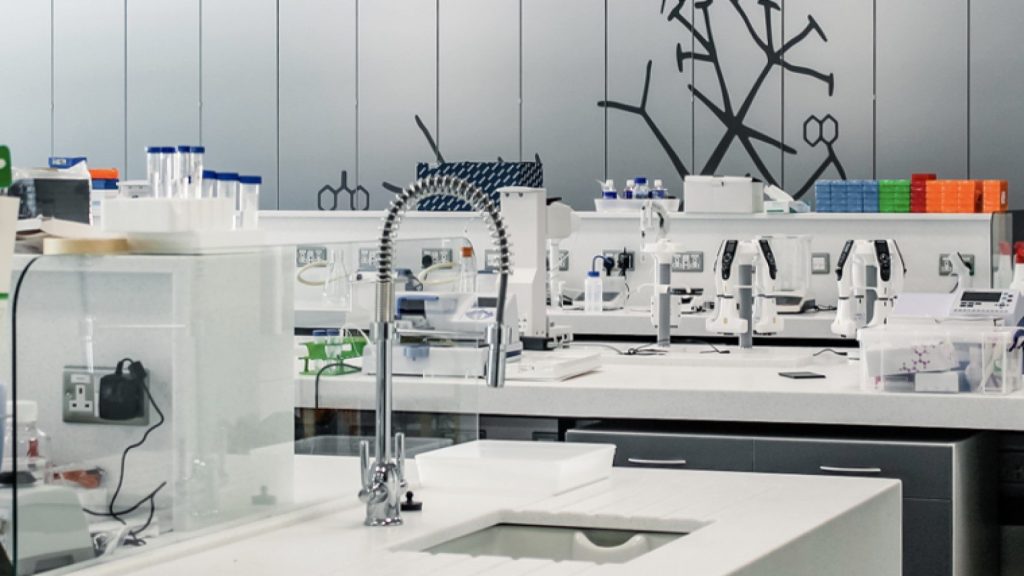 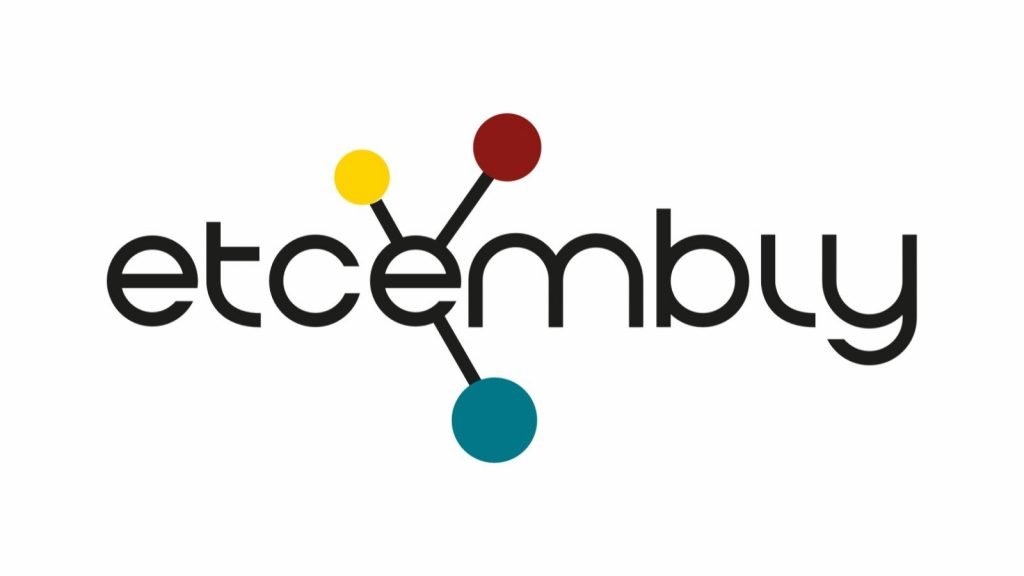 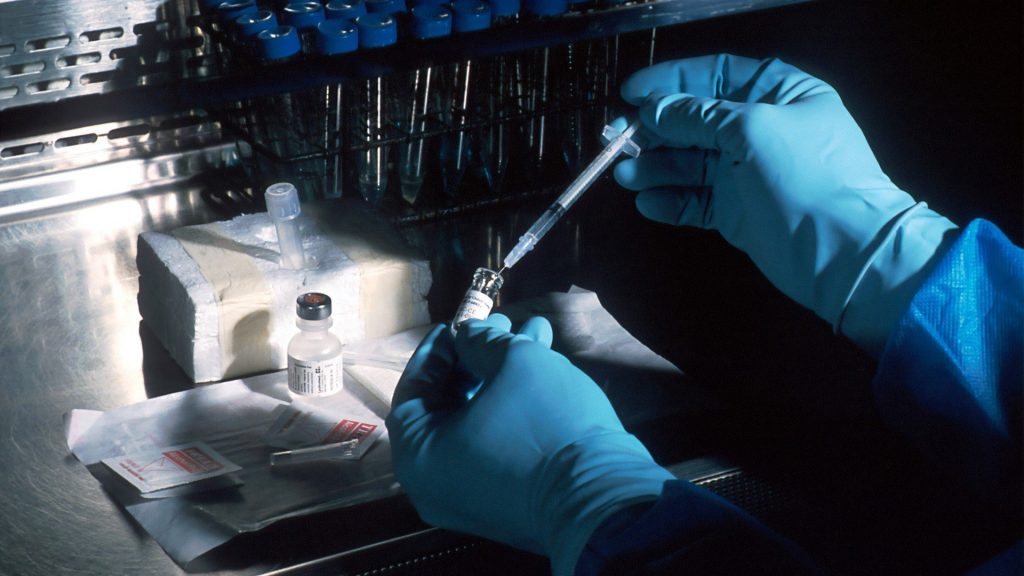 Who’s at The Oxford Science Park