The Oxford Union – an undiscovered gem in the heart of Oxford City.

The Oxford Union has a tradition of hosting debates and speakers. For over two centuries, it has played host to some of the world’s greatest politicians and celebrities and has often found itself under the media spotlight.

The Union was founded as a debating society, and indeed debating remains at the core of what we do. Every Thursday evening during the term, the Union hosts one of its main debates where members argue passionately about their conflicting beliefs – some of these debates reach far beyond the Union walls.

Just like the debates, speaker events at the Oxford Union have also received great media attention over the years. It would be impossible to name all the famous and influential figures who have passed through the doors – Mother Theresa, Malcolm X, John Kerry, the Dalai Lama and Michael Jackson – all have contributed to the building’s fascinating history.

The Oxford Union’s beautiful, historic buildings are available for private hire and offer a stunning and unique backdrop for any private function – whether it’s a conference, corporate dinner, drinks party or wedding. The Oxford Union is also available to hire as a film location, particularly during vacation. It’s previously been used as a backdrop for a number of television shows like Morse and BBC Question Time. 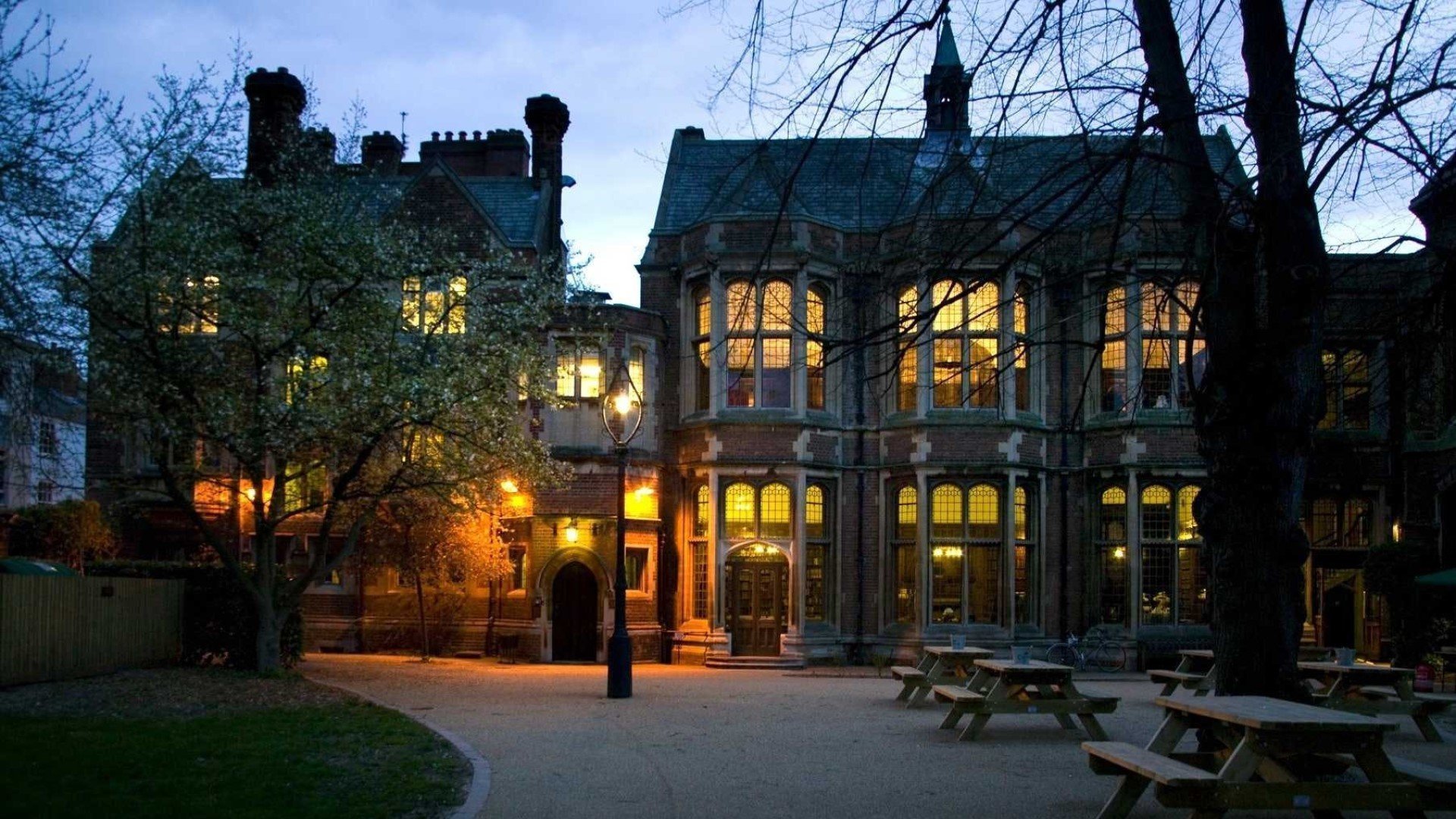 Venues for hire in Oxfordshire