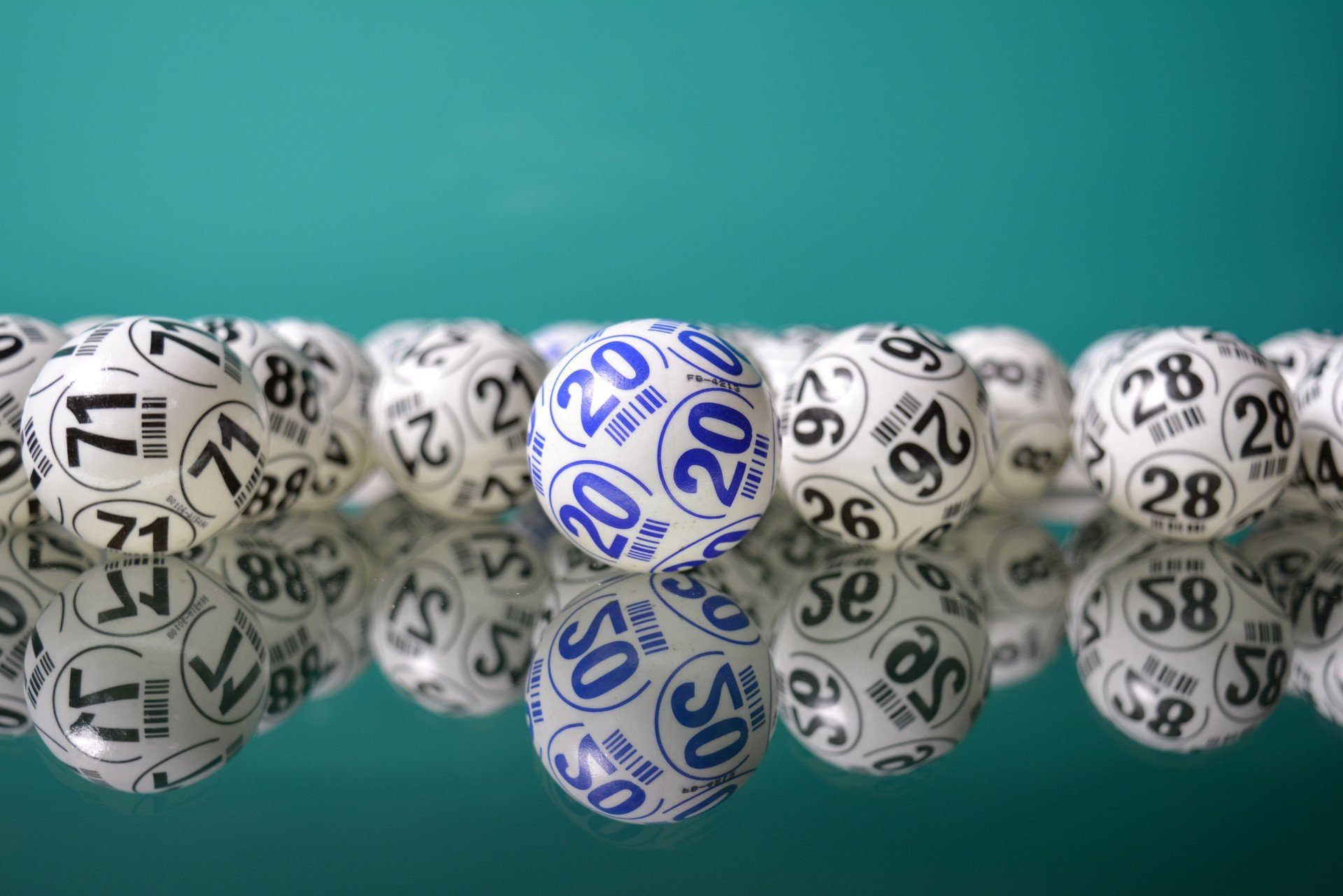 There are so many newfangled indoorsy things to try in Oxford, it can get a little overwhelming. You can go to an escape room any day of the week (if you fancy being locked in cramped spaces with only your intelligence to save you) or take your pick from shelves full of hundreds of board games to play with friends (and complete strangers too!) in a board game cafe. But every now and then, there’s a classic activity that takes centerstage – and right now, it’s bingos time to shine.

Yes, the game of bingo is as popular today as ever before and has enjoyed a rich history through the ages - starting from Renaissance Italy in the 16th Century, stemming from a game called Il Giuoco del Lotto d’Italia, before spreading to France in the 18th Century, where it took on a new name, Le Lotto.

It is hard to imagine that bingo has such a deep cultural background, but it gets even more interesting; the game was used to teach times tables, animals names, spelling, and even history in 19th Century Germany.

We can’t even claim to have developed the game in the UK into the post-war favourite that our great-grandparents enjoyed. Instead, that honour goes to an American, Edwin Lowe, who discovered people playing a similar game in Georgia called Beano.

That concept was similar, a caller pulled out random numbered discs and called the number, whilst the players placed a bean on their cards to mark them, hence Beano. The winner would shout ‘Beano’ to alert others to the fact they had won, but the game witnessed by Lowe saw a winner get excited and instead call bingo.

Bingo has a strong history in the UK, even if the origins are far more universal. It thrived in post-war Britain and has been described as a female-dominated and notoriously self-effacing game. Perhaps that accounts for its popularity, giving the female generation something to do of an evening after the liberation of the Second World War, during which many women became more independent and self-sufficient.

That popularity continues today; Foxy Bingo claims that more than 350 bingo clubs are operating across the country, although they differ from the typical town hall-style games of the fifties. Today, you’re as likely to have the numbers called by a machine as a person, and the bright lights are more Las Vegas than village hall.

Here in Oxfordshire, bingo has remained popular since the seventies. The Bucks Free Press reports how one man, David Cudd, worked at an Oxford car factory but would travel to Aylesbury to play bingo in a club with 35,000 members.

Membership numbers are much lower today, the range of alternative entertainment means fewer people get their eyes down, but there are still clubs in the area you can enjoy. If you do like a game of bingo, then the Oxford landscape is confusing right now, with closures and new plans, but here are the ones to keep an eye on.

Where to play bingo in Oxford

Bingo is also a staple of amusement arcades, particularly in seaside towns, where callers can be heard on the streets. In Oxford, you can play bingo right now at MERKUR Cashino on Gloucester Green and Templars Square. Both venues were formerly Shipleys Amusements, but now carry the Cashino sign. Do be aware that Cashino has been a part of the MERKUR family since 2012, and anytime soon, all 180+ venues across the UK will take on the MERKUR name.

Buzz Bingo closed in July and, according to the Oxford Mail, there are plans to reopen sometime in the future. Sadly, the pandemic hit the bingo chain, as players were affected by restrictions and couldn’t get to a physical location, but online providers could fill the gap. Developer Firoka Ltd has applied to turn the site into a ‘bingo hall with potential leisure use’, which sounds promising for gamers across the city.

Another new development is due to open any day now, having been scheduled for February 2021. Club 3000 already have locations in Wigan and Blackpool, and they have been known for their huge jackpots, with one player winning almost £1.2m. While we’re unable to confirm when they will be opening the club in Oxford - their last update was in late summer, at the height of lockdown restrictions and regulations - we hope it will be in the not too distant future.