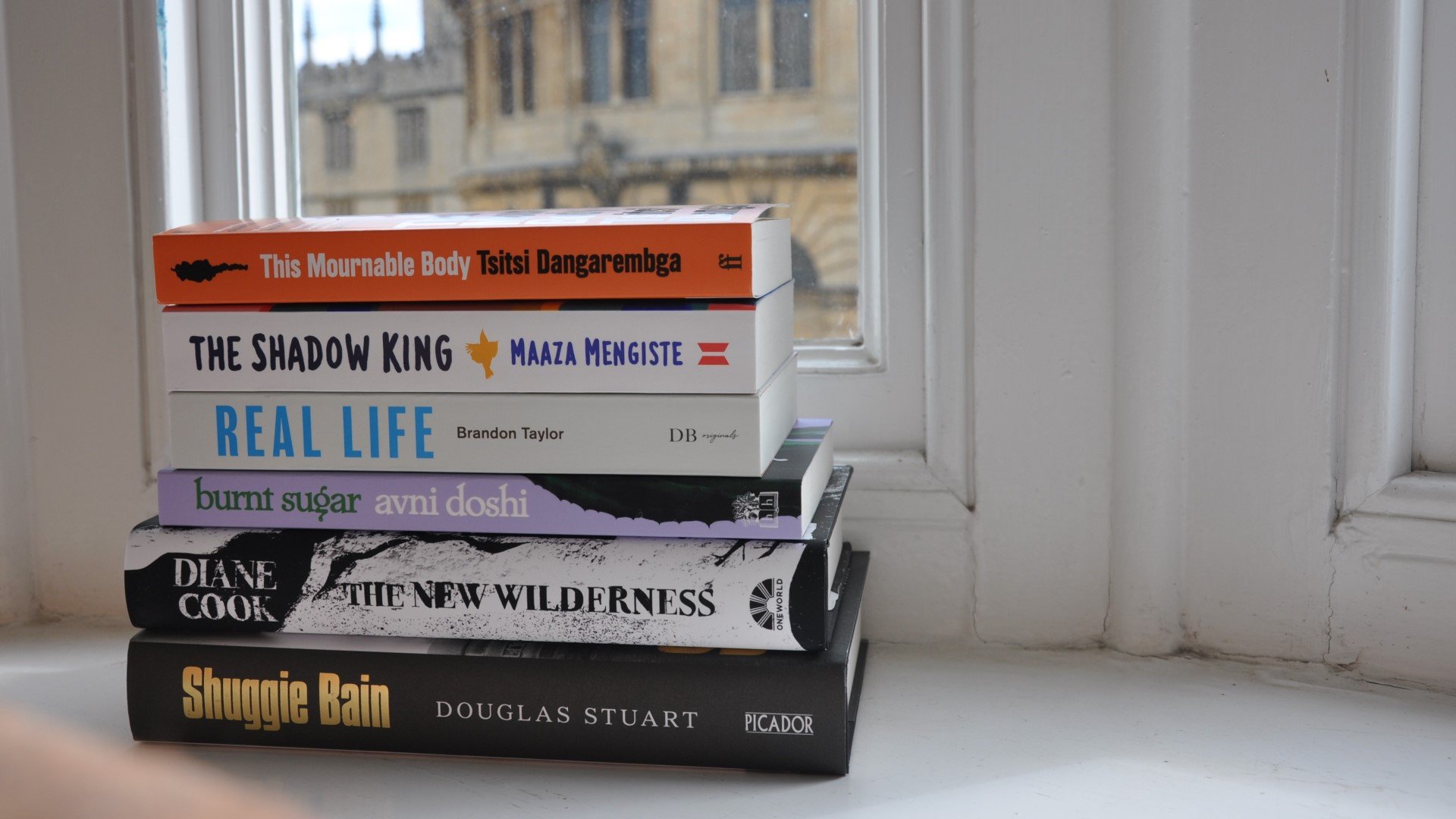 Douglas Stuart won the Booker Prize for Shuggie Bain, his debut novel about a boy in 1980s Glasgow trying to support his mother as she struggles with addiction and poverty. The judges' decision was unanimous, and they only "took an hour to decide". Stuart said he was "absolutely stunned" to win as he dedicated the book and his prize to his mother who died of alcoholism when he was 16.

This autumn will be like no other in the world of books. It seems that no matter how many books you read during the lockdown - 2 or 200 - there are way too many books and not enough hours in the day. One of the first, and perhaps easiest, places to start putting together an autumn reading list is with the flood of autumn fiction under consideration for famed literary prizes. Cue the Booker Prize 2020 Shortlist.

About the Booker Prize 2020 shortlist

The Booker Prize 2020 shortlist has been announced, and it comprises a history-making group of writers for the prize. Four of the writers are debut authors, four are women, and four are from ethnic minority backgrounds - making this the most diverse shortlist in consideration for the Booker Prize.

Dangarembga’s This Mournable Body is the third and final instalment in a trilogy that tells the story of Tambu, a woman navigating postcolonial Zimbabwe. (Dangarembga, who is Zimbabwean, was arrested in Harare, the nation’s capital, in July while protesting government corruption.) Mengiste’s The Shadow King is the Ethiopian American writer’s second novel. Set right before the second Italo-Ethiopian War, it tells the story of a woman who guards the titular “shadow king,” a man impersonating an exiled Ethiopian leader. (Her first, Beneath the Lion’s Gaze, was published back in 2010.)

The other four writers are all making their debuts: Diane Cook for her dystopian The New Wilderness; Douglas Stuart with Shuggie Bain, a portrait of a tumultuous childhood in 1980s Scotland marked by addiction and violence. The book is challenging, intimate and gripping, and anyone who reads it will never feel the same; Brandon Taylor’s Real Life, which chronicles a Black gay college student; and Avni Doshi for Burnt Sugar, a tale of a daughter and mother trying and struggling to make sense of each other. 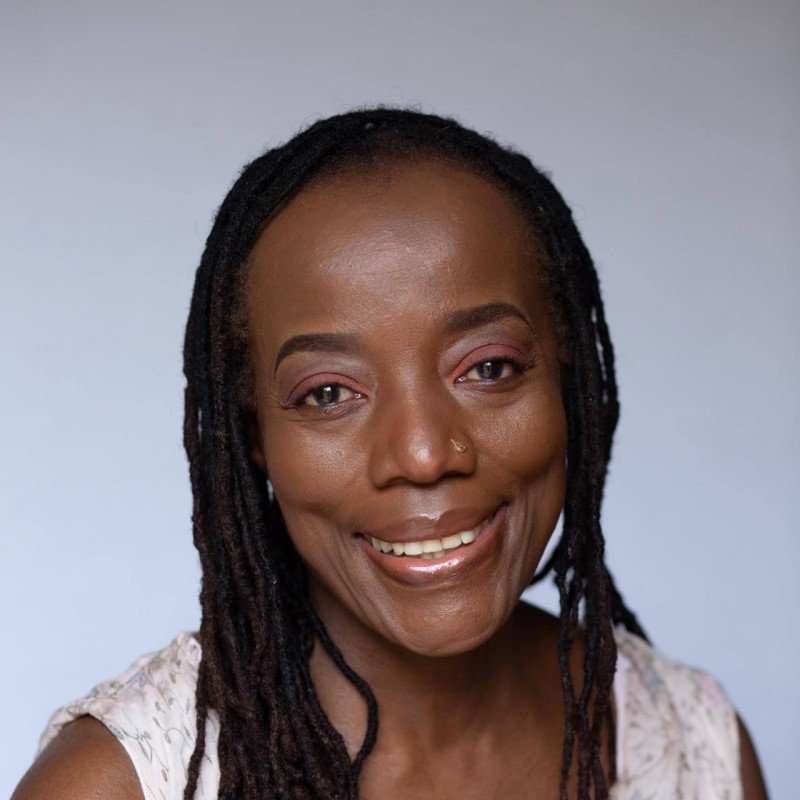 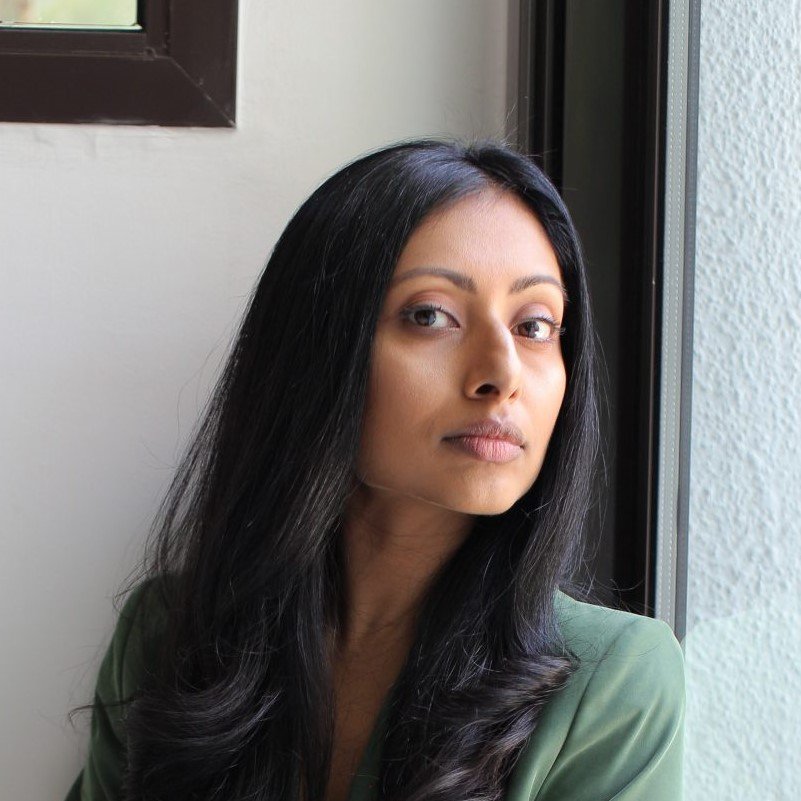 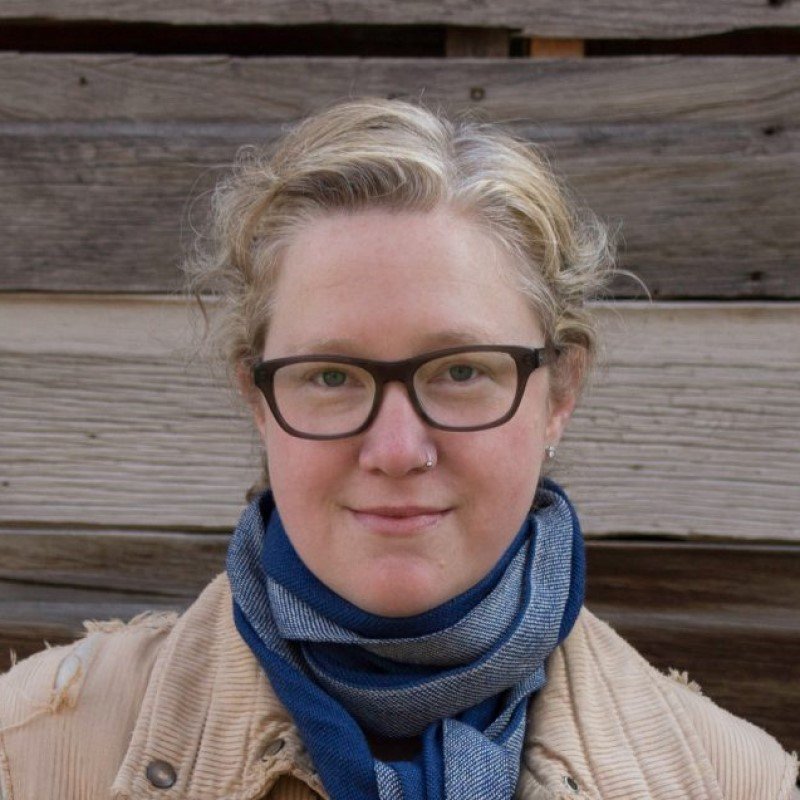 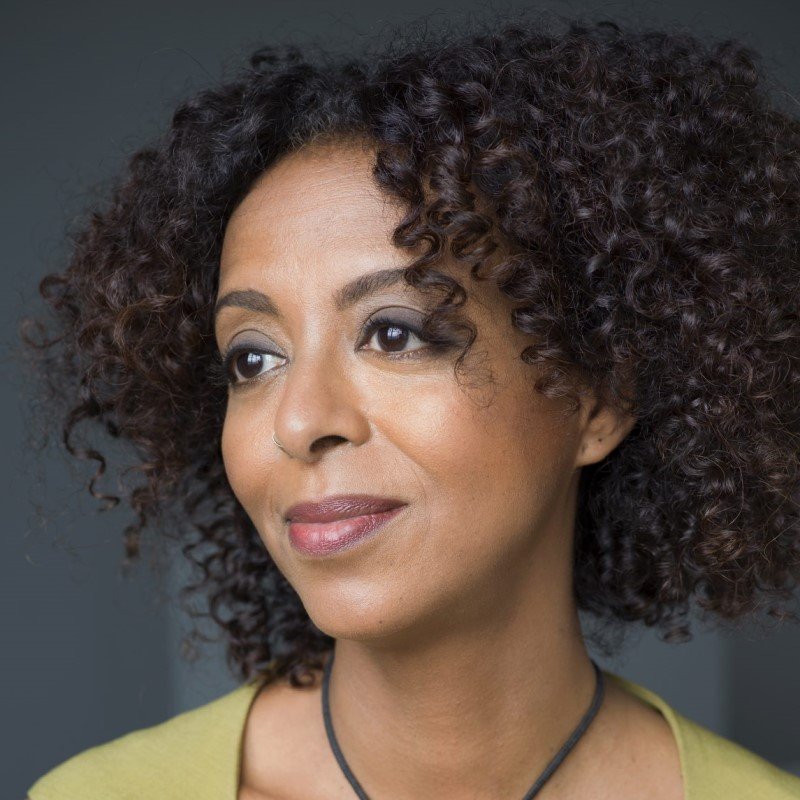 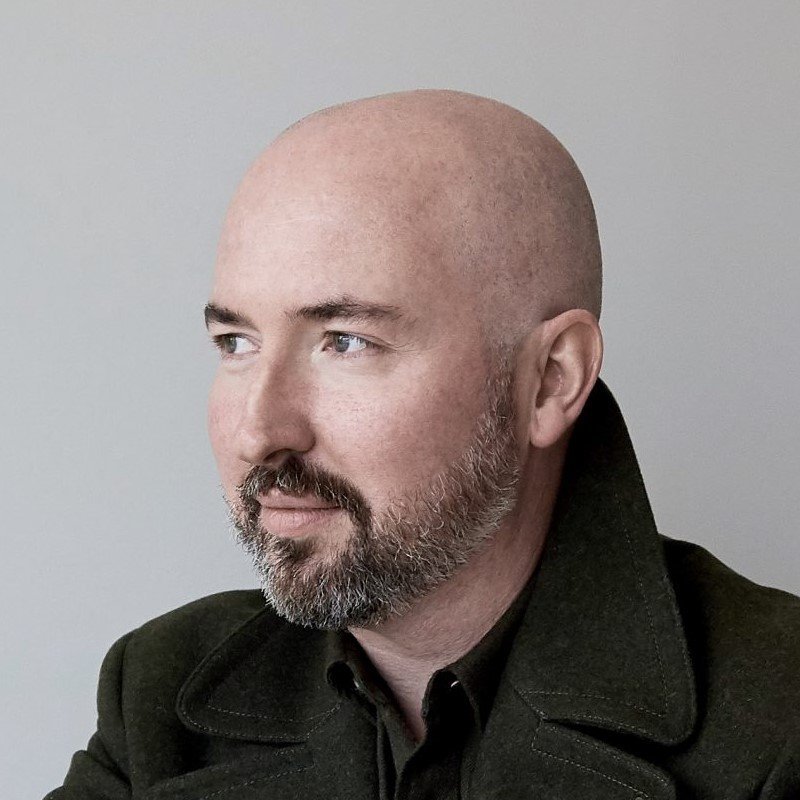 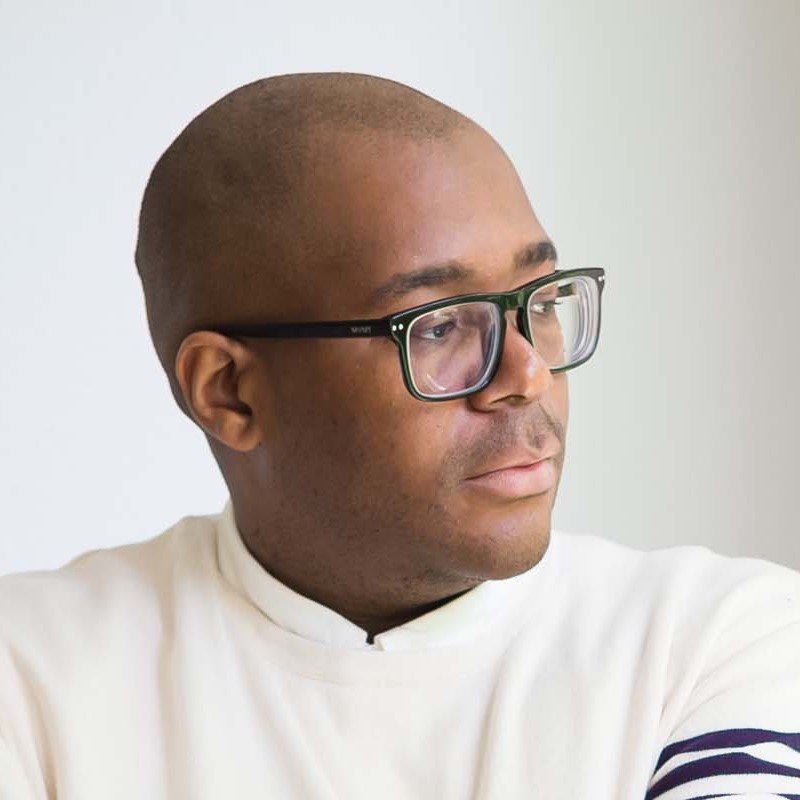 The Booker Prize 2020 winner will be announced on Tuesday 17 November in an event broadcast from London’s Roundhouse in collaboration with BBC Arts. This year, the ceremony has been re-imagined into a globally accessible ceremony without walls - instead of the traditional dinner party at the Guildhall - because of the ongoing COVID-19 pandemic. The announcement of the winner will be broadcast live on BBC Radio 4’s Front Row, followed by an interview with the winner on BBC News at Ten.

Affiliate disclosure: We may earn a commission if you click through and purchase these products. The commission we earn helps towards the cost of running this website. Please visit our affiliate marketing disclosure page for more information.