COVID-19 in Oxfordshire: A closer look at the numbers 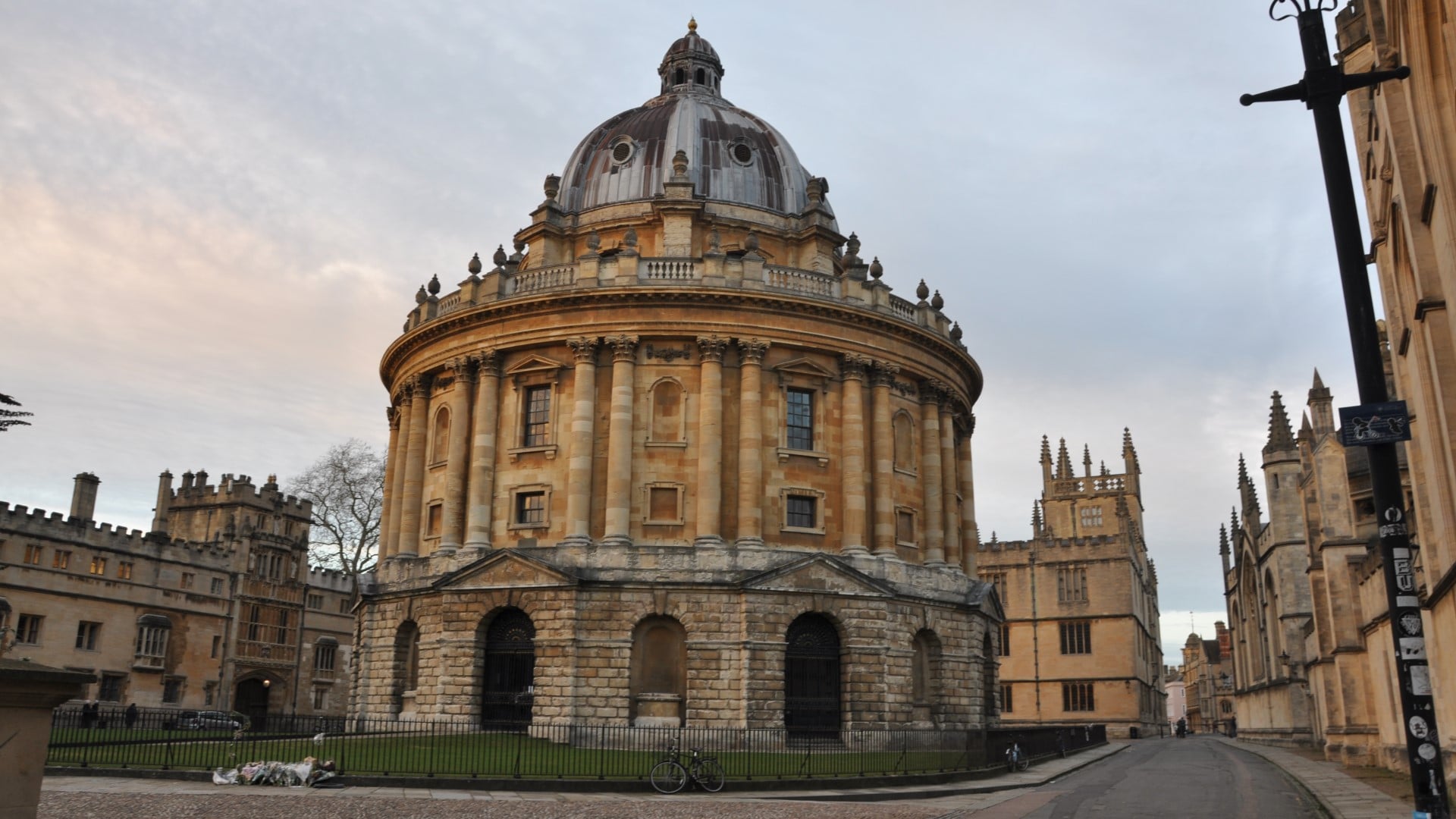 In his Downing Street briefing on 05 January, PM Boris Johnson pointed out that according to the Office of National Statistics (ONS) figures, 2%, or one in 50, people in private households in England had COVID-19 between 27 December and 02 January.

This figure is based on a random sampling basis. You’ll find the latest updates on coronavirus (COVID-19) in Oxfordshire for the week commencing 04 January.

Taking a closer look at the numbers in Oxfordshire, there have been nearly 20,244 confirmed cases of coronavirus according to government figures and, sadly, 615 people have died in the period up to 18 December 2020.

Daily cases at a record level

Coronavirus cases are rising fast again, driven by a new variant of the virus which is thought to be much more easily transmissible than other strains.

Across Oxfordshire, 762 confirmed cases were announced on Tuesday 04 January.

It is thought the infection rate was much higher than was evident from the reported number of cases during the first peak in spring. Testing capacity was too limited to detect the actual number of daily cases.

After the first peak in April, infections started rising again in July, with the growth rate increasing sharply in September and October. It fell in November before rising steeply in December.

Although the new variant is now spreading more rapidly than the original version, it is not believed to be more deadly.

Following the first peak in the spring of 2020, the average number of daily deaths started rising again in October.

County council numbers show a further 15 deaths in Oxfordshire in the week from 12 to 18 December 2020, bringing the total deaths recorded in the county to 615. Half of the deaths occurred in care homes.

How does Oxfordshire compare to the rest of the UK?

The cumulative number of cases and deaths in Oxfordshire is around 0.73% and 0.74% of UK respectively. To put this into perspective, based on the latest population estimates from the ONS, Oxfordshire accounts for 1.04% of the UK population.

The reported weekly rate of cases per 100,000 population in Oxfordshire up to 30 December 2020 is 492, which is pretty close to the UK equivalent at 519.3 per 100,000. It is worth pointing out that a large proportion of the increase in the number of confirmed cases is down to significant increases in testing capacity, and the corresponding increase in the number of tests carried out.