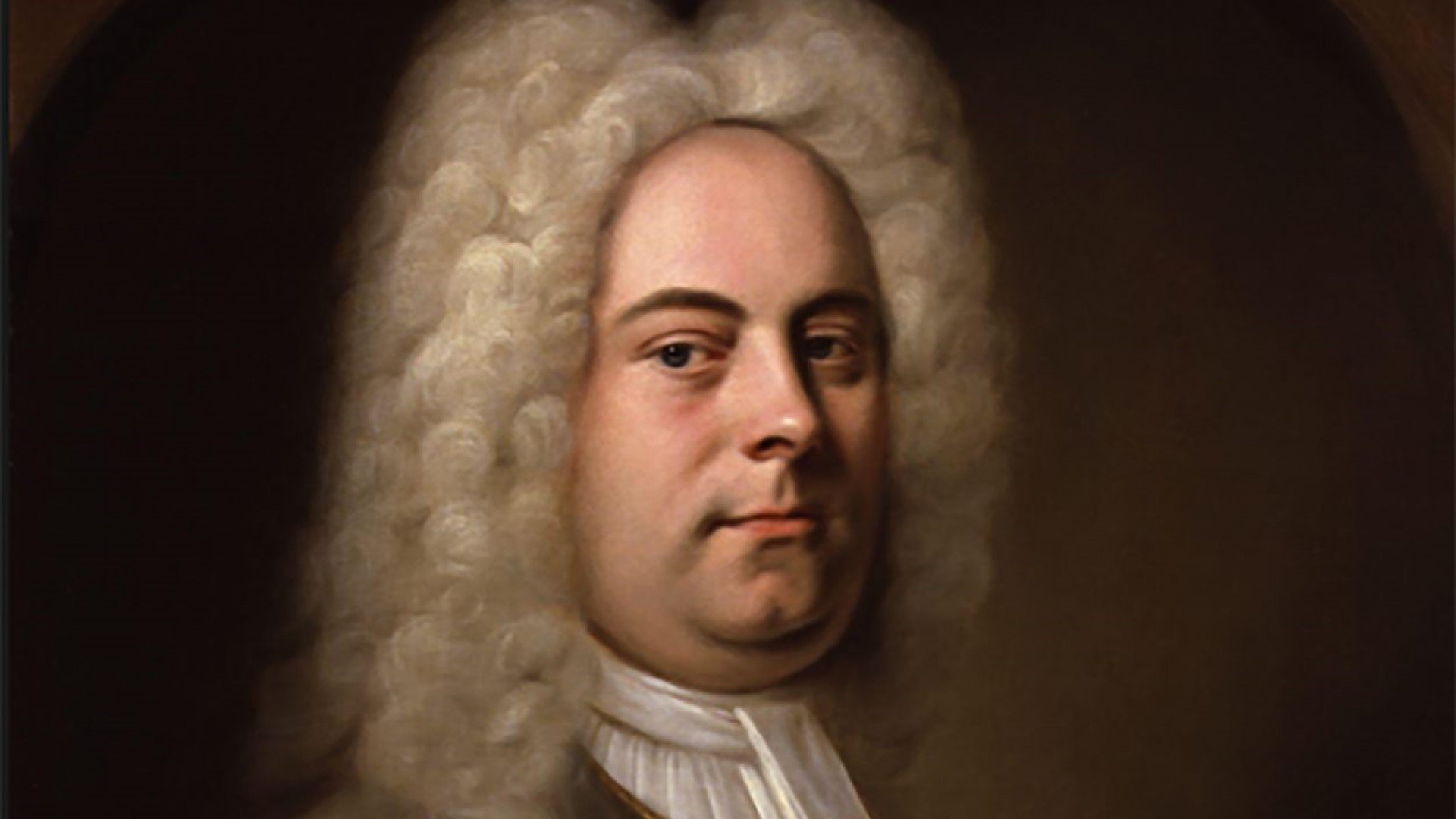 Handel’s Messiah is probably the most performed choral work in history, and, despite being about the whole of Jesus’ life, it is now mainly performed at Christmas.

Messiah was originally an Easter offering and premiered in Dublin on 13 April 1742. The first part prophesied the birth of Jesus Christ, the second exalted his sacrifice for humankind, and the final section heralded his Resurrection.

Messiah’s success in Dublin was soon quickly repeated in London when it was performed for the first time in London a year later at the Covent Garden Theatre. It took time for Messiah to find its niche as a Christmas favourite, but now, of course, Handel’s Messiah is a fixture of the Christmas season.

Handel composed Messiah in an astounding interlude – between three and four weeks in August and September 1741. Whilst some think it was divine inspiration, he was actually just really good at writing quickly. He composed operas of a similar length during the short times between theatrical seasons.

The original version of Messiah is lost, as Handel edited and re-worked the music in the years following the premiere. And to create work for as many players as possible extra parts were written for more instruments.

PS: The tradition of standing for the Hallelujah chorus was begun by King George II at the London premiere – and when the King stands, so does everybody else.