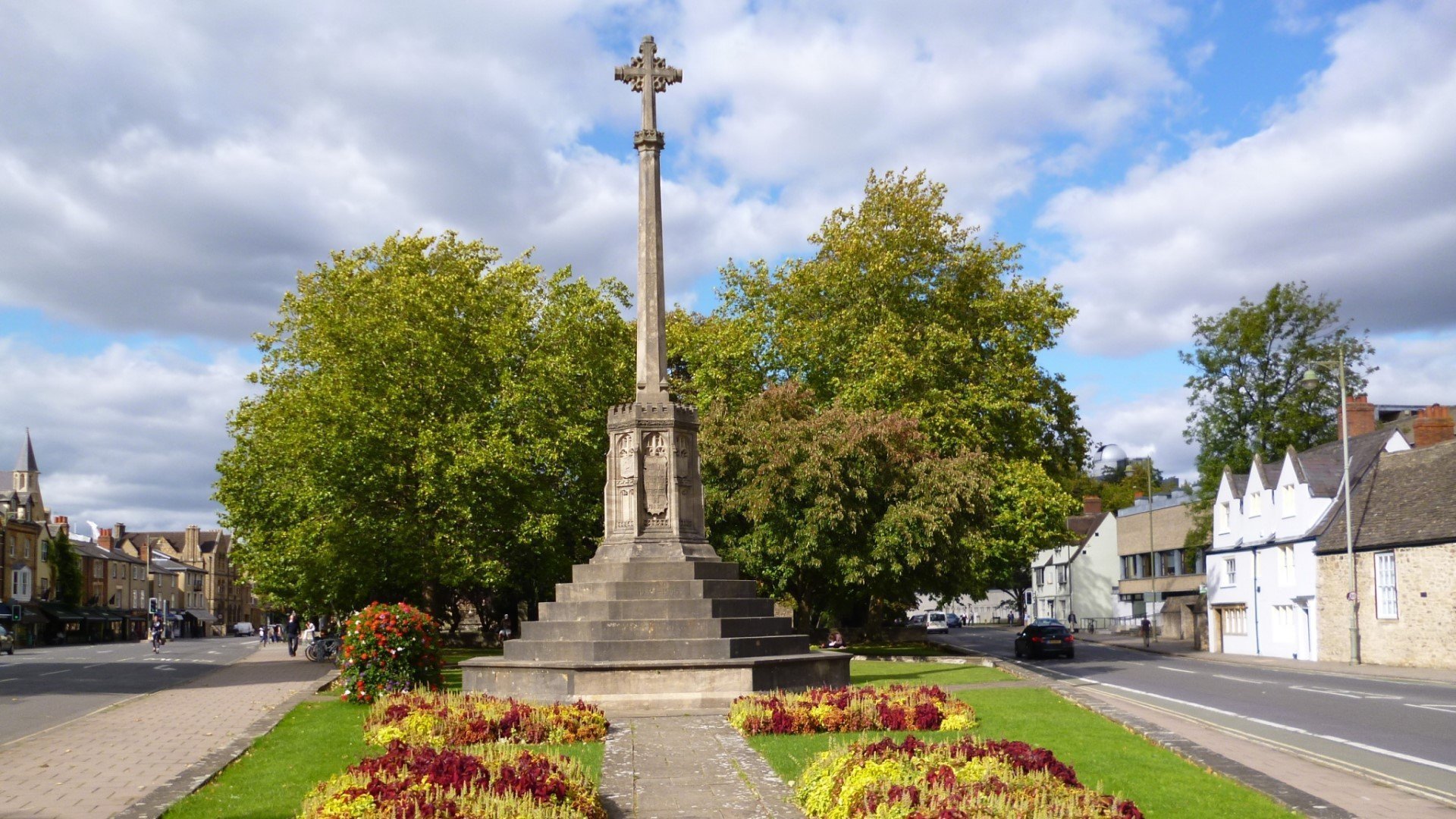 The Lord Mayor of Oxford, in partnership with the Oxford City branch of the Royal British Legion, is set to host a Remembrance Sunday Service at the War Memorial in St Giles’ on Sunday (13 November 2021).

Last year’s Remembrance Sunday was especially significant as it marked the centenary of the Royal British Legion, and you can view highlights from the 2021 parade here. In 2020, the parade was cancelled due to the coronavirus pandemic.

The Lord Mayor of Oxford will be joined by military units, uniformed organisations, community groups, civic dignitaries, residents and visitors from across the county to mark Remembrance Sunday.

Military units, organisations and community groups will gather for 10.00am at the junction of Beaumont Street and St Giles’. They will then march up St Giles’ from 10.30am and be followed by the civic procession that will depart from St John’s College at 10.40am.

The order of service based on previous years is likely as follows:

Expect road closures and parking suspension from 12.01am to 2.00pm on Sunday 13 November. See details of road closures in 2021 here.