St Giles’ Fair is one of the greatest and most prestigious in the country. The fair dates back to 1625 when it was a parish festival to celebrate the feast of the patron saint, St Giles, and is held on the Monday and Tuesday following the first Sunday after St Giles’ Day (01 September).

In the 18th century, it was a toy fair, and then in the early 19th century, it was a general children’s fair. The funfair grew during mid and late Victorian times when improved means of transport meant that large numbers of people could be brought into the city to attend the festivities. It was also when the forerunners of today’s rides were first developed following advances in mechanical engineering.

Now run by Oxford City Council, the St Giles’ fair is probably the largest of its kind in Europe taking up all of St Giles’ even Magdalen Street by Elliston and Cavell’s right up to and beyond the War Memorial, at the meeting of the Woodstock and Banbury roads.

The street is closed to traffic on the two days in September for this traditional fair. 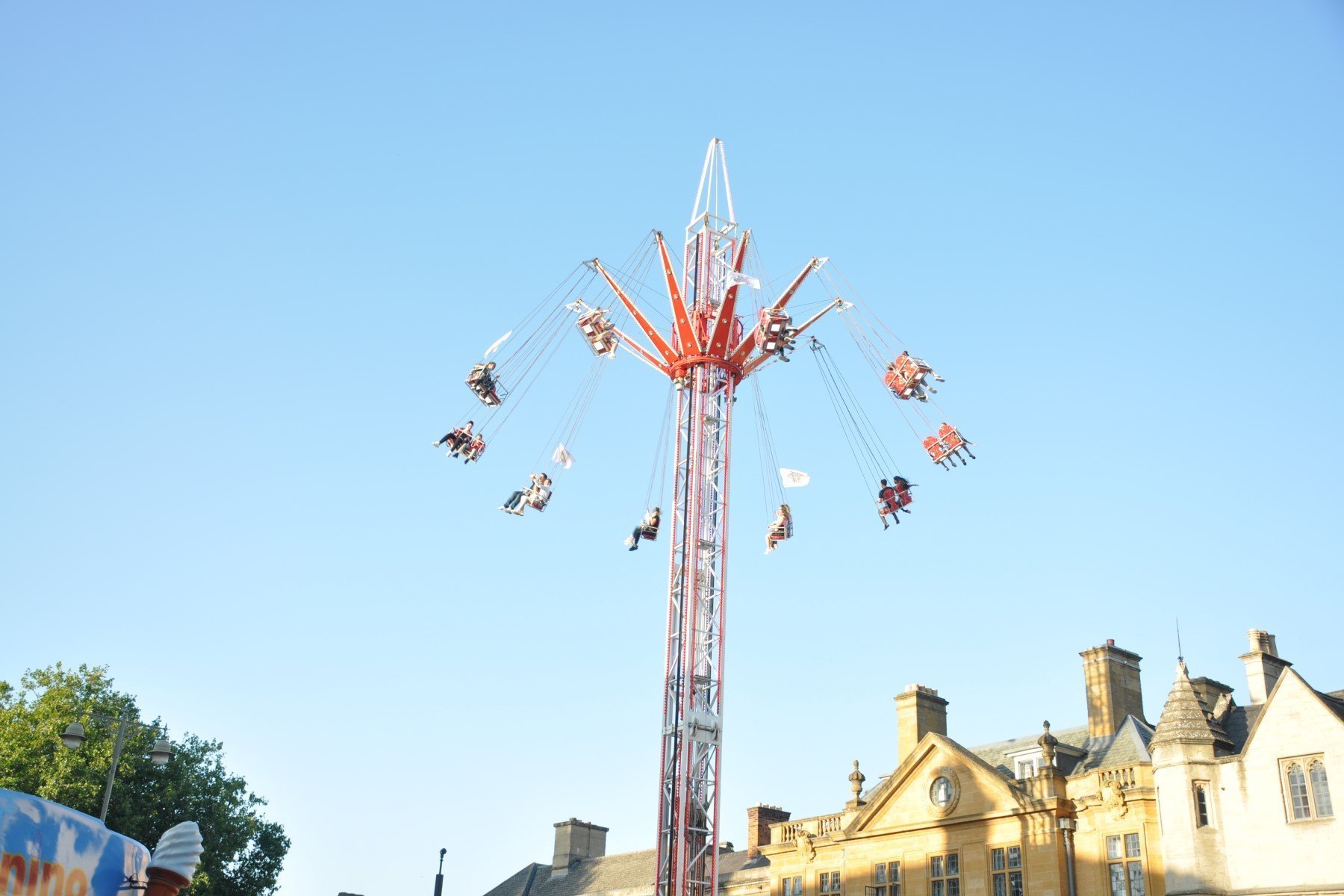 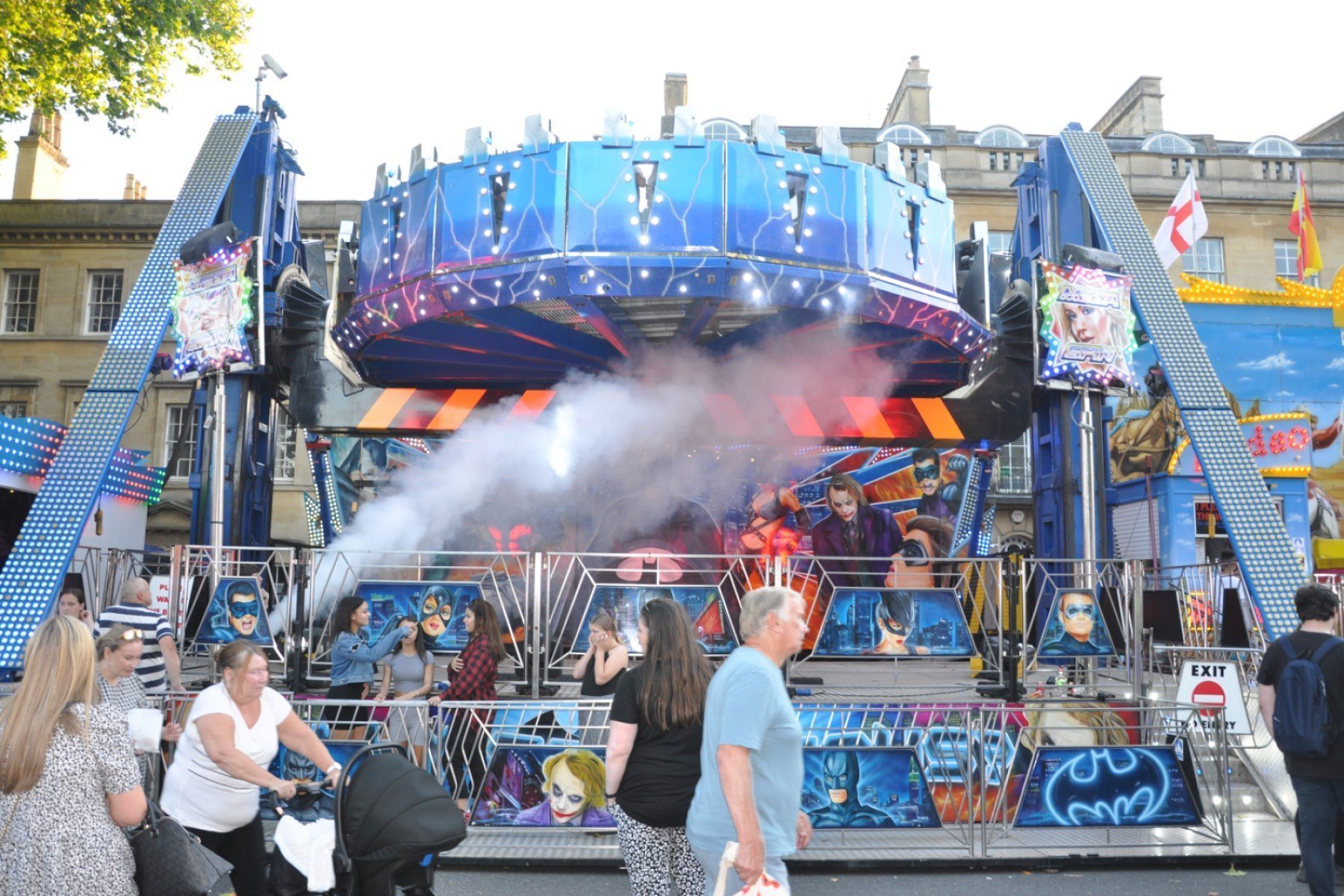 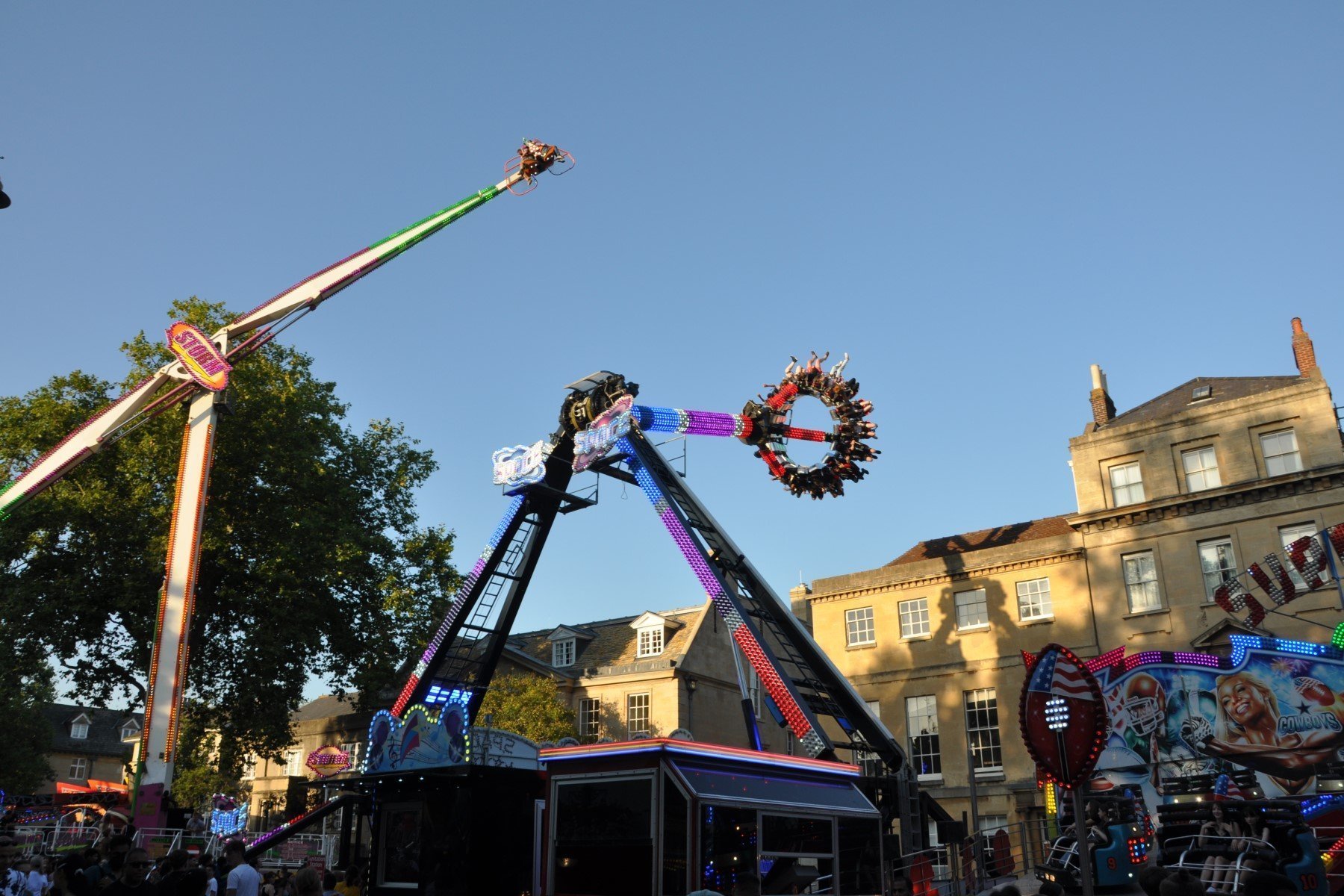 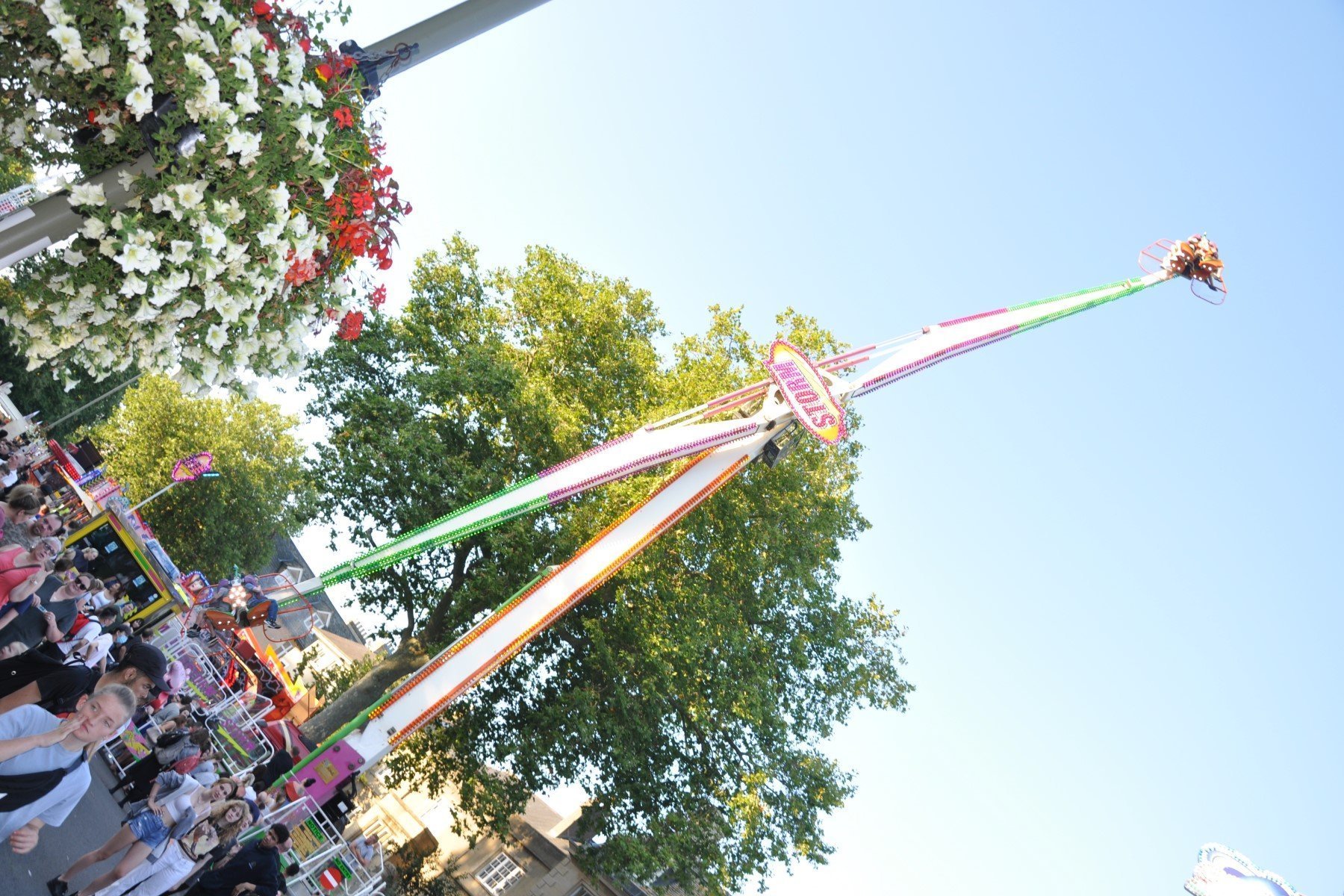 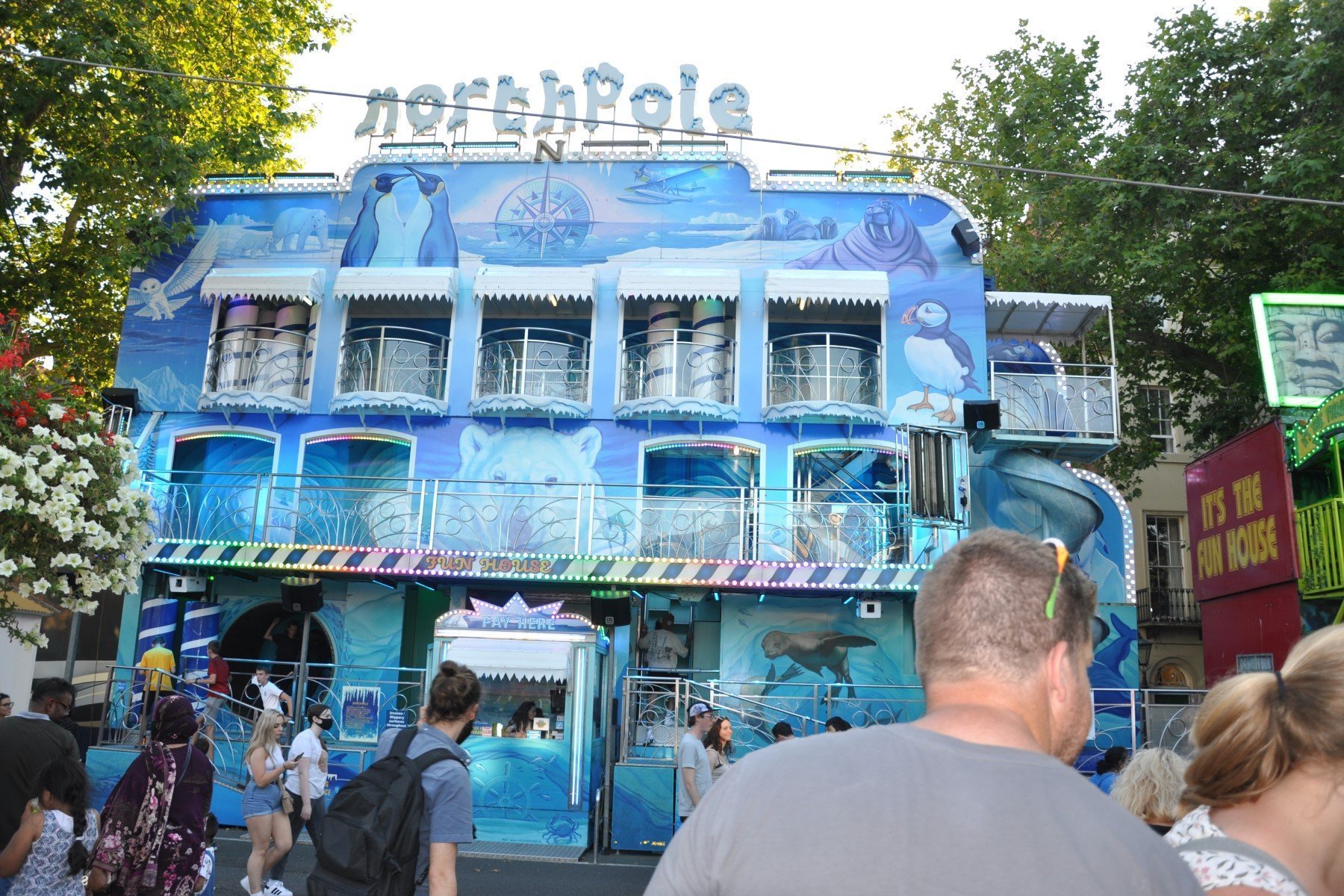 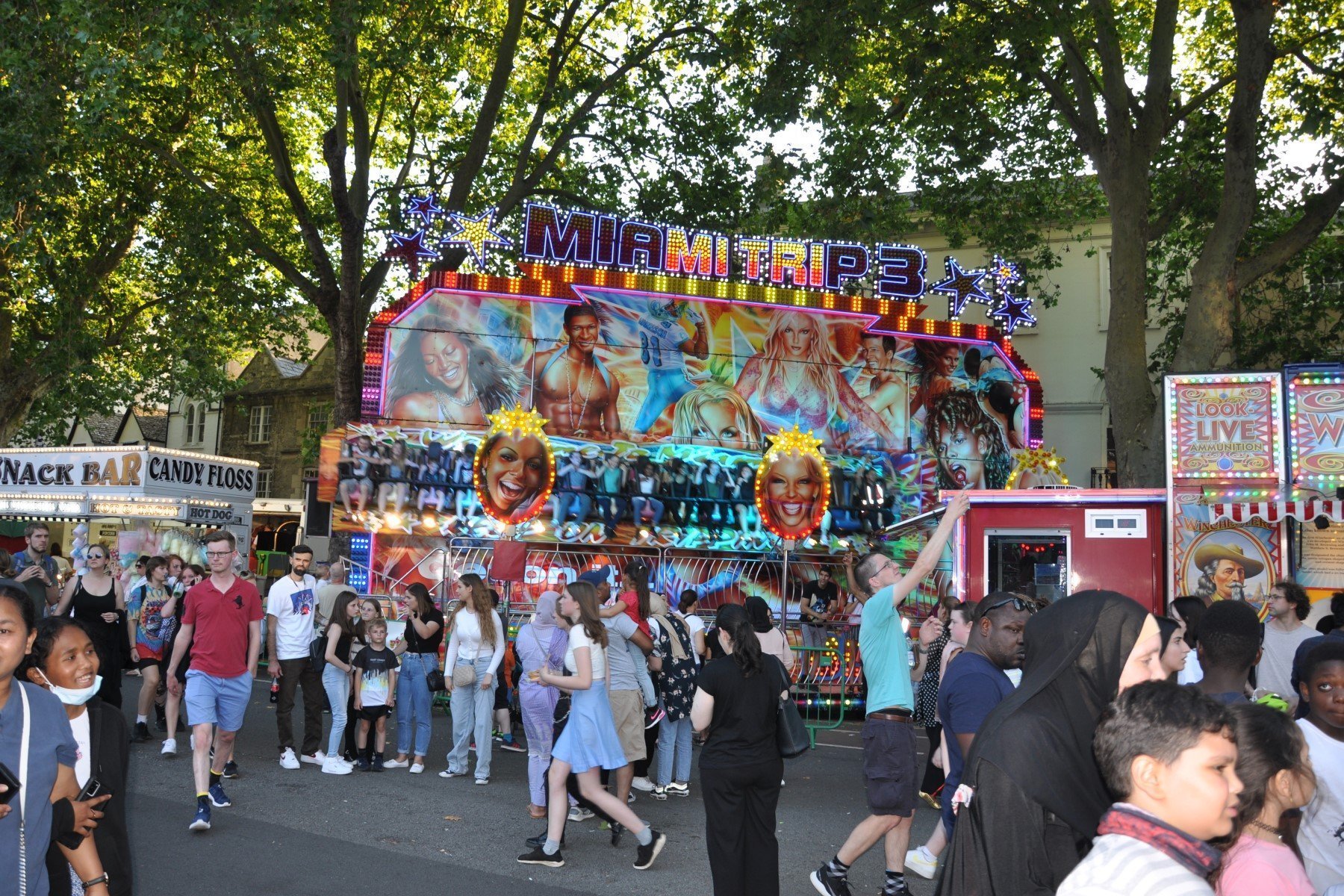 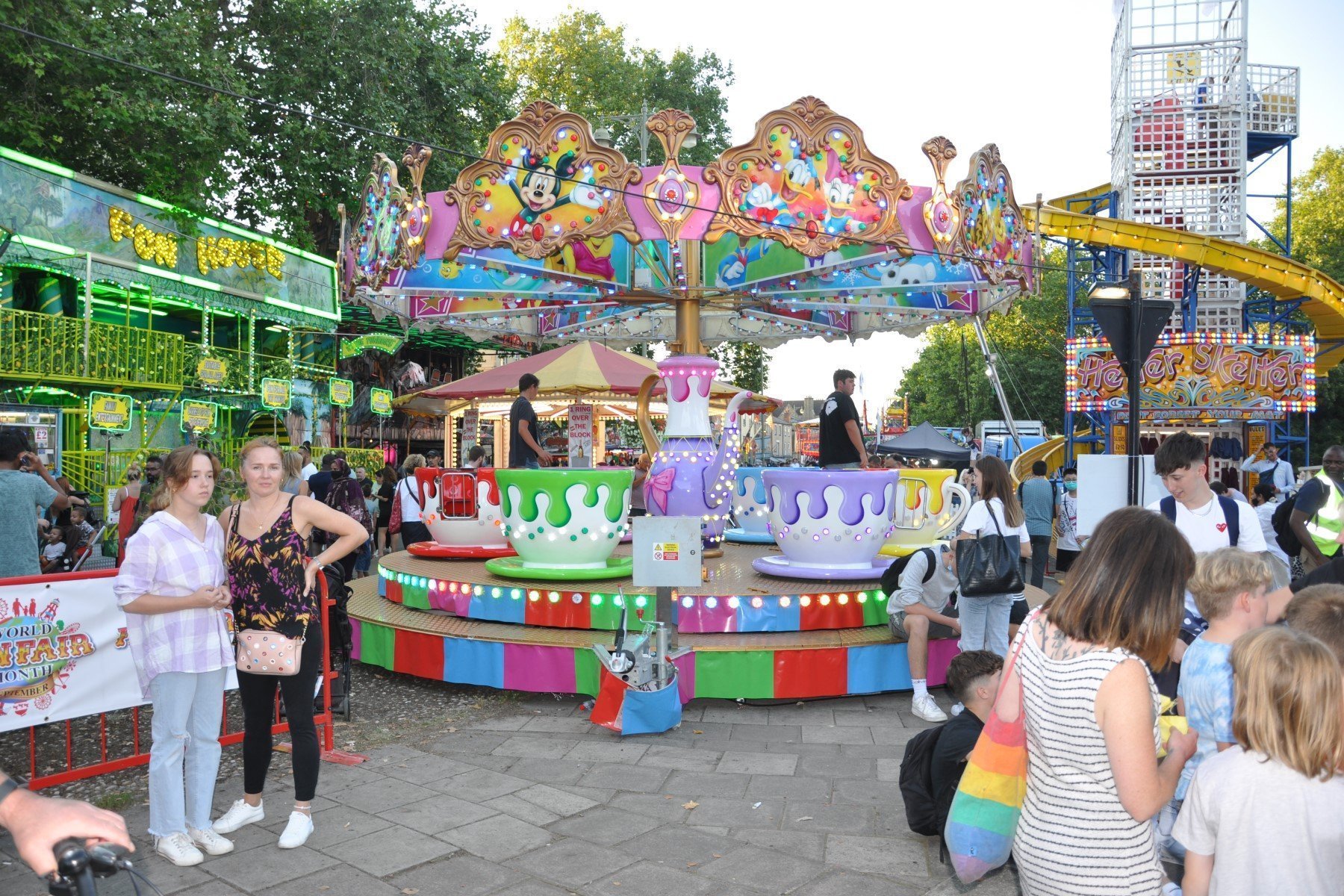 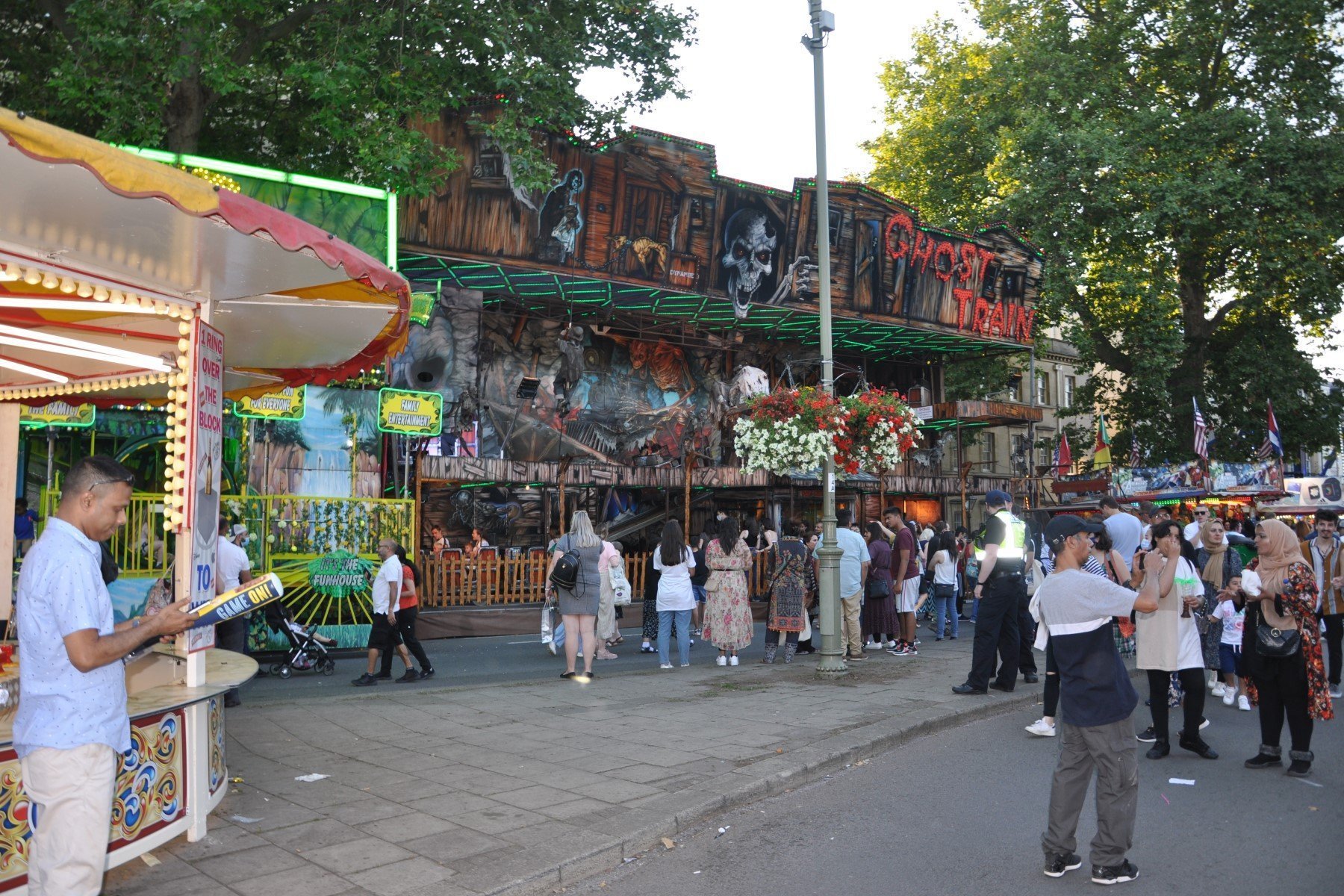 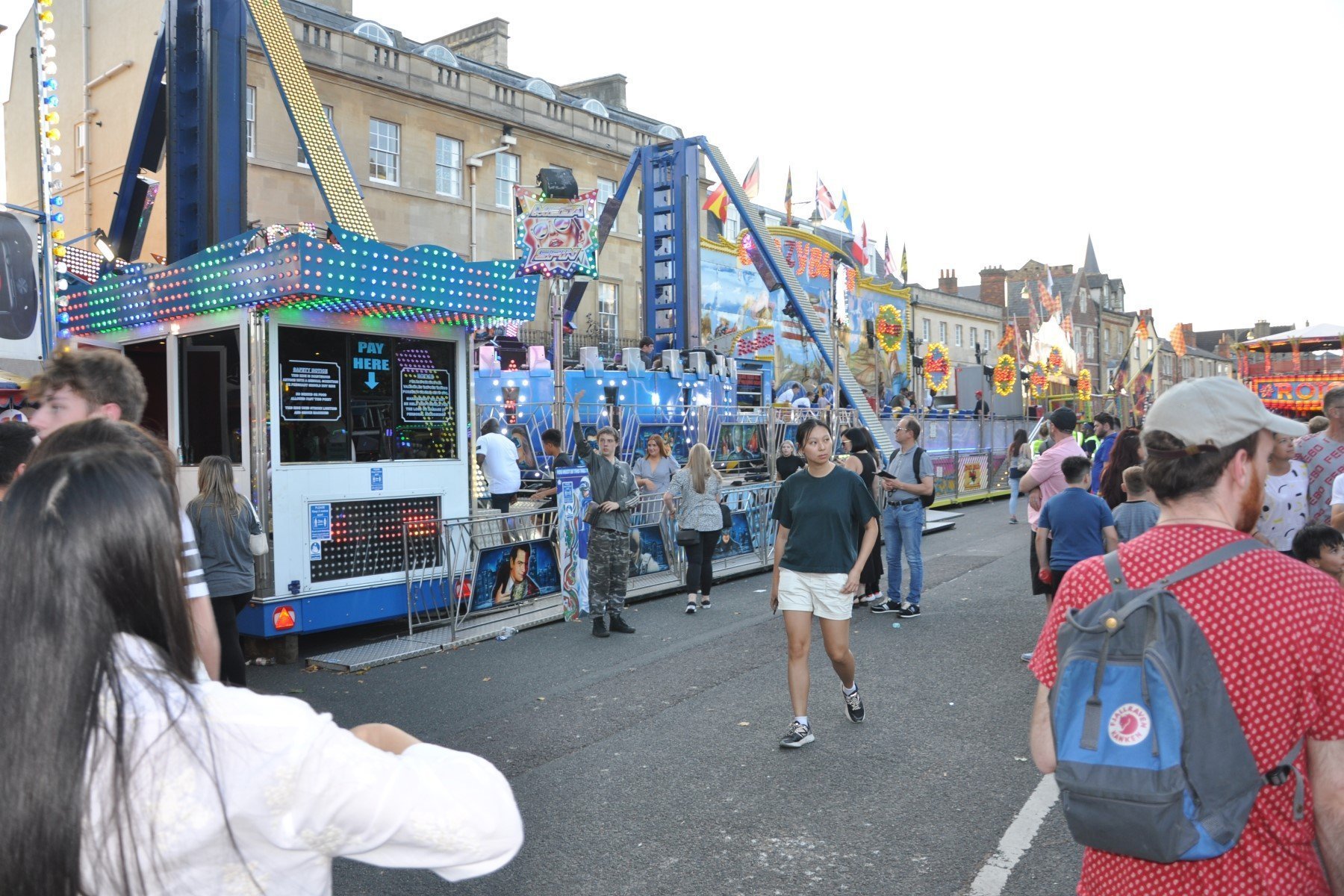 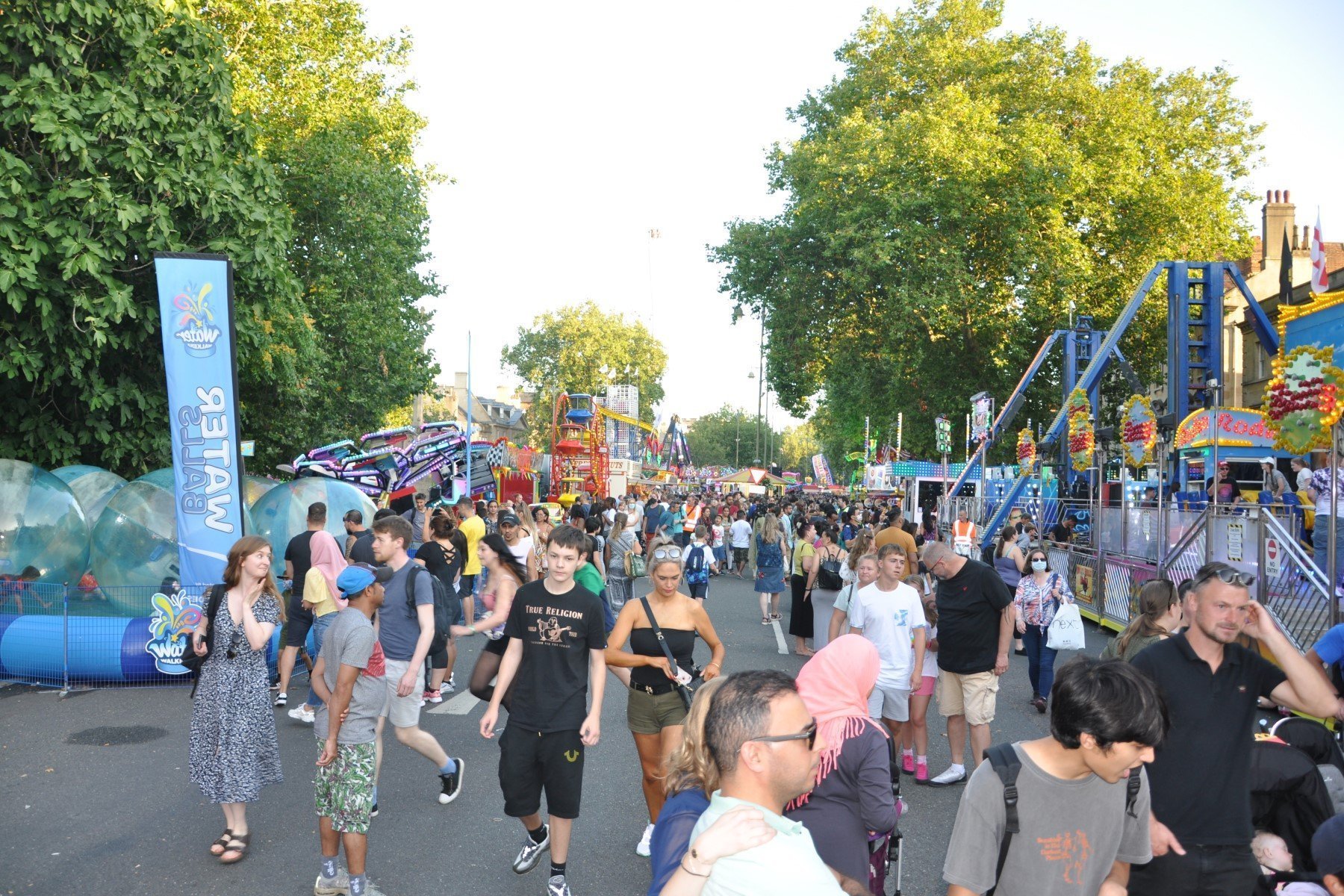 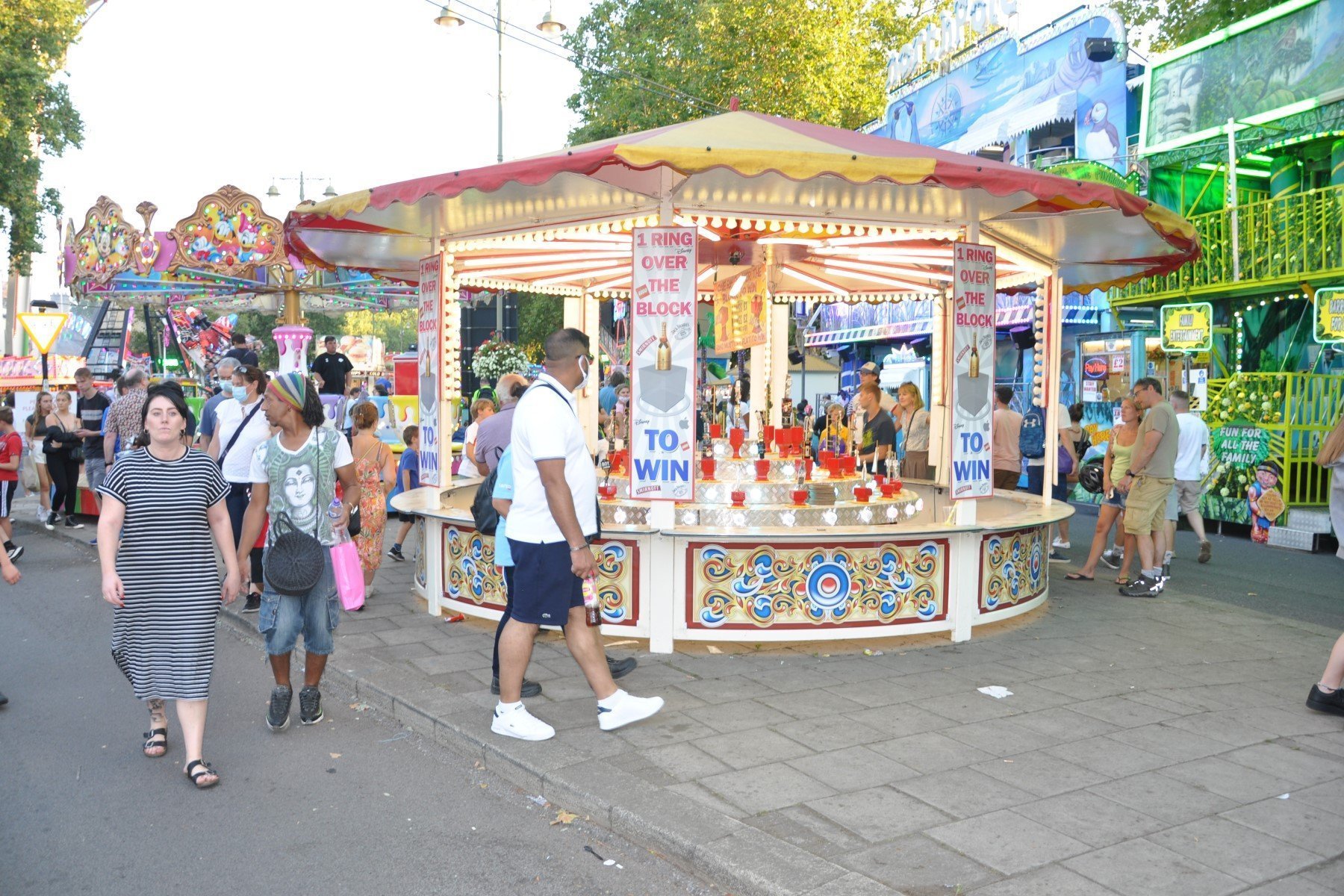 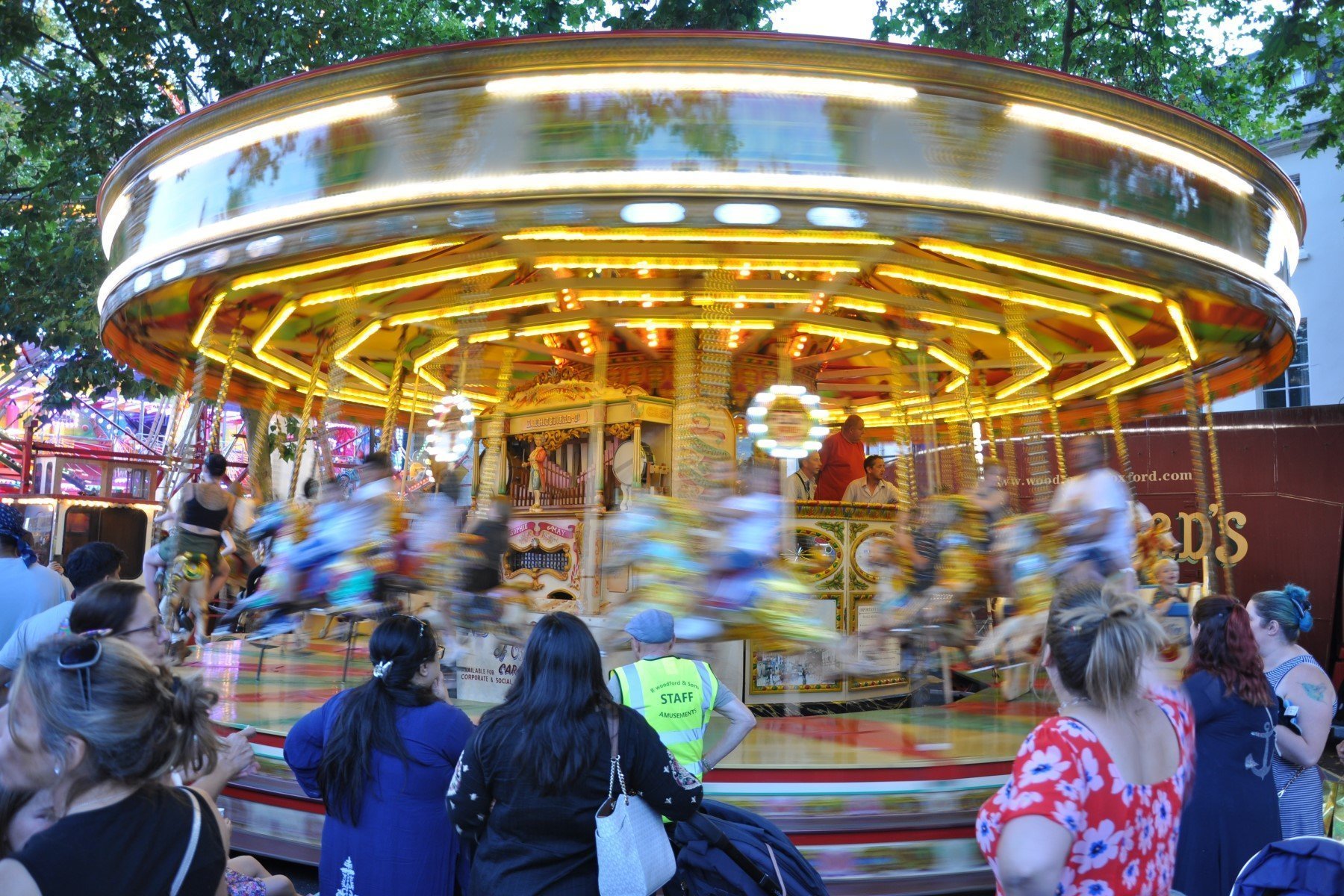