Witney Music Festival 2023 is a fantastic two-day open-air music festival for all the family in Witney, Oxfordshire.

The 2022 festival took place at The Leys on 10 and 11 June, with The Inflatables Tom Hingley & the Kar-Pets headling on 10 June and EMF headlining the main event on 11 June.

It is the biggest music event in the Witney calendar, drawing in a record-breaking crowd of more than 15,000 in 2019. It was cancelled during the COVID-19 lockdown.

The Inflatables
Formed in 1980, The Inflatables were originally known as The Giant Inflatables. The line up has changedover the years, but four of the core members have remained constant to this day – playing the best in Ska, Reggae and Soul.

Tom Hingley & Kar-Pets
Born in Abingdon and raised in nearby Firlford, Tom Hingley was the frontman of Inspiral Carpets from 1989 to 2011, and currently fronts Kar-Pets. He brings you his own heartfelt blues inspired songs.

Prices:
There will be a charge of £5 per day per person and £10 for families, and tickets will be available on the gate.

A limited number of discount tickets will be available in Rapture in Witney closer to the event. 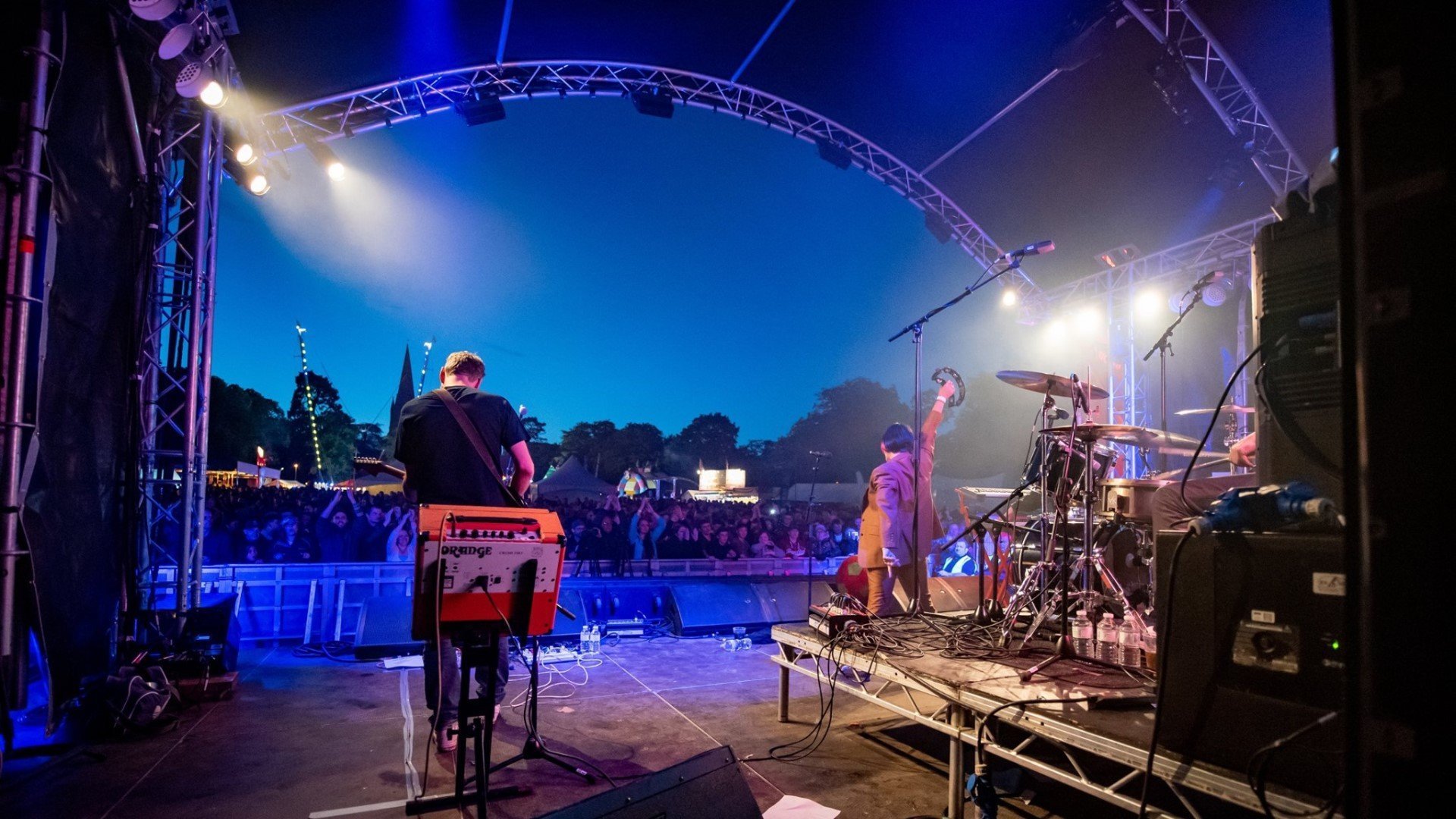 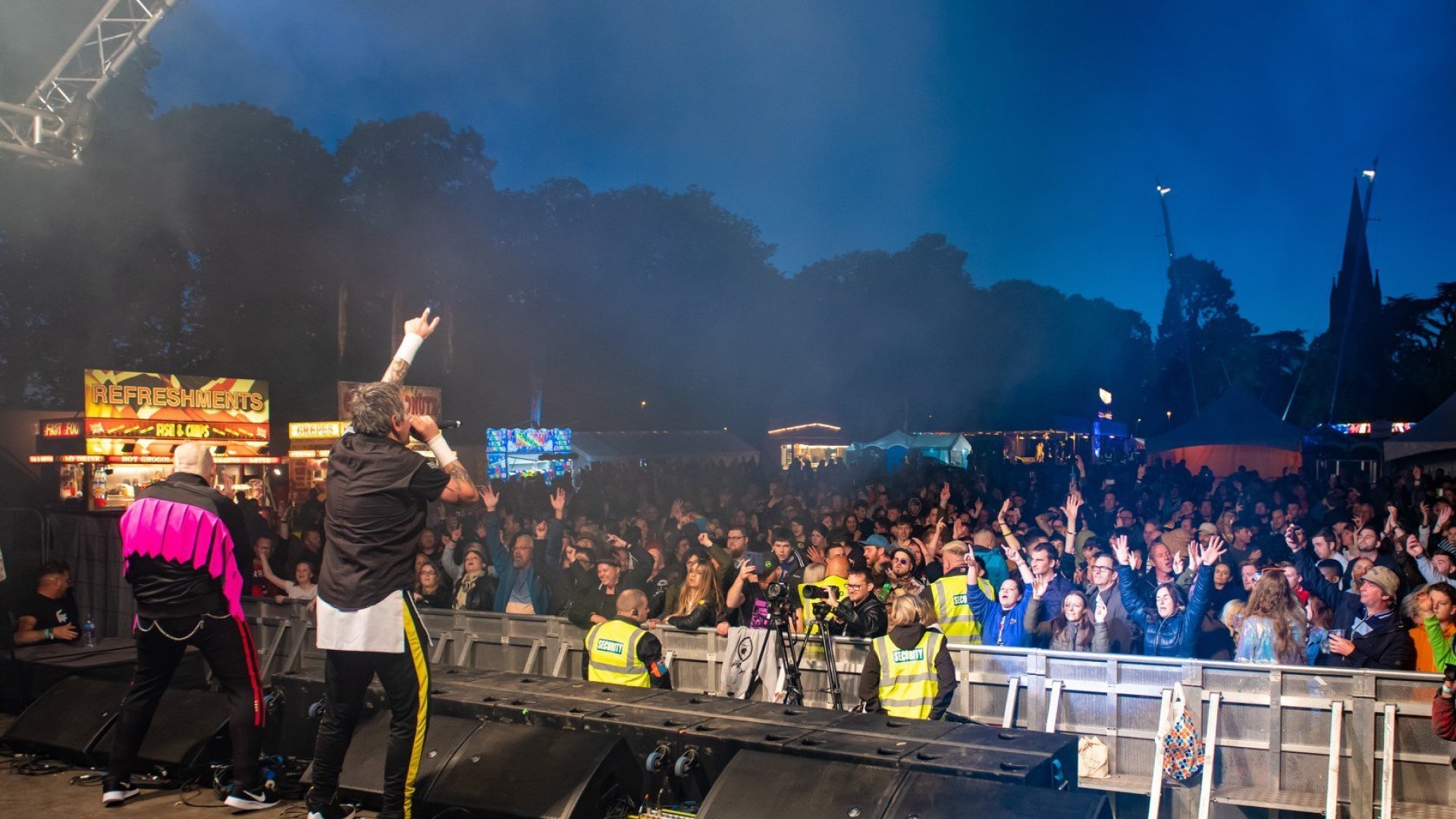 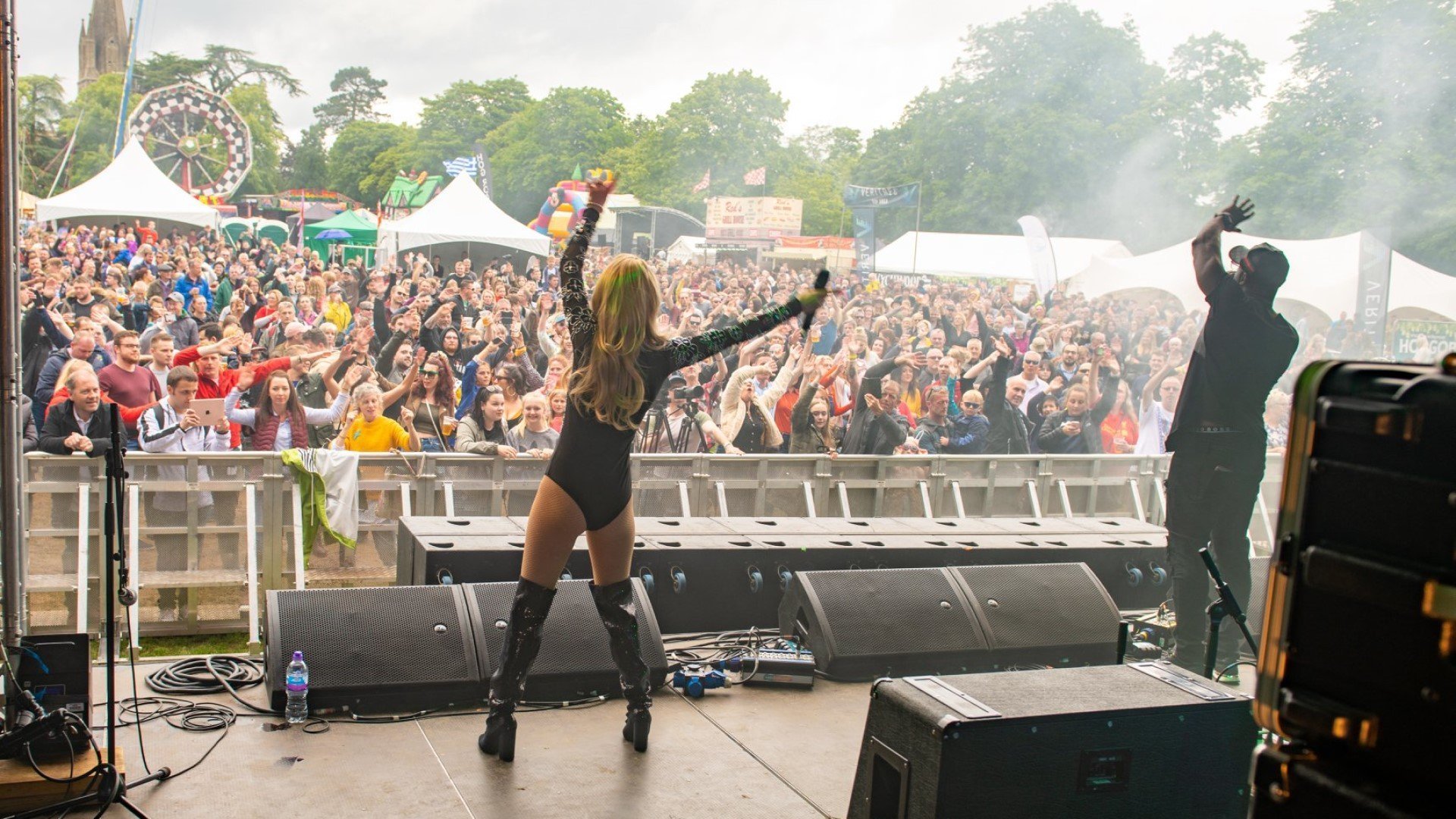