Inside enchanting Oxford college gardens and their rich history 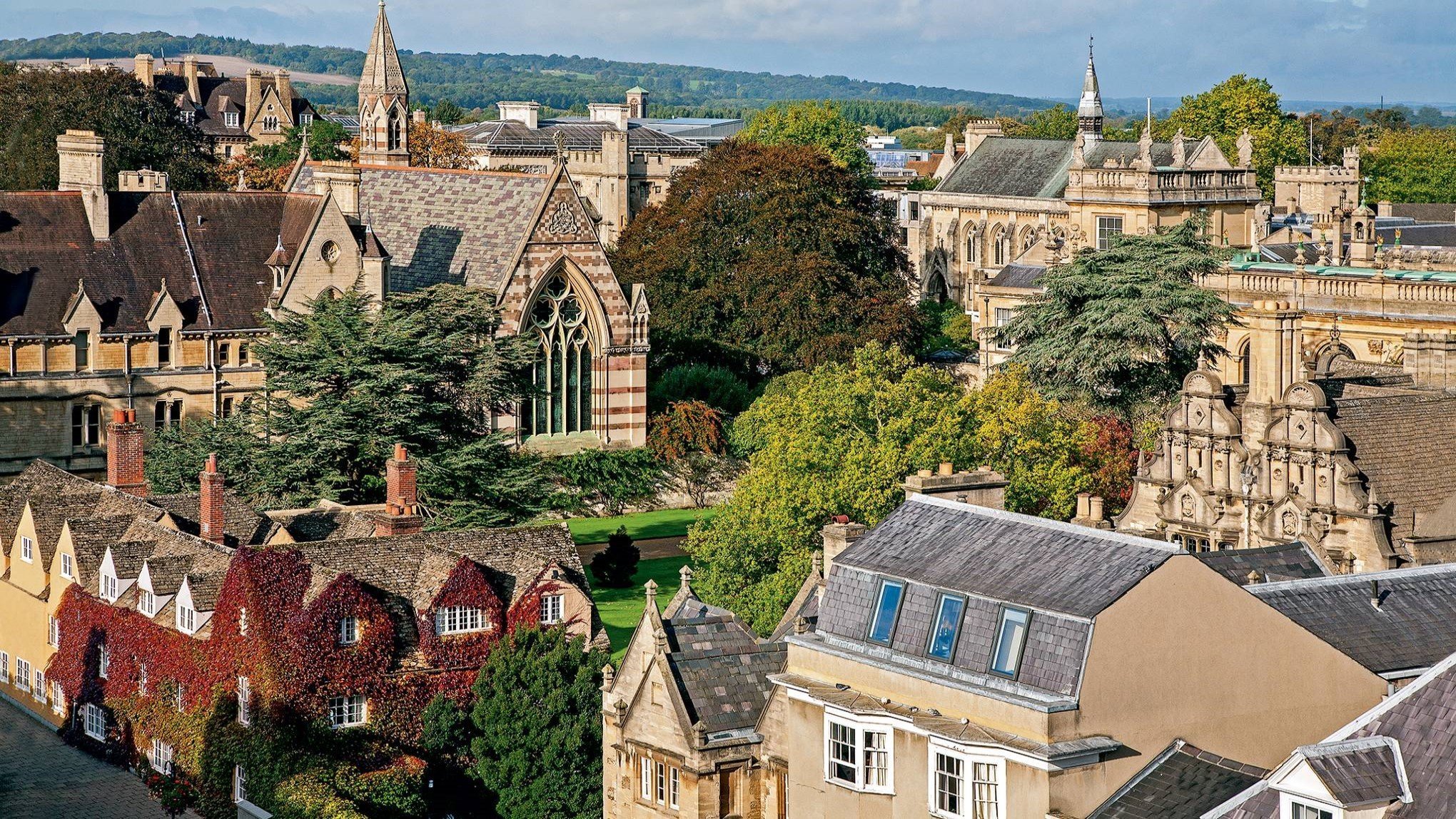 Gardens have been an integral part of Oxford University since its medieval beginnings. From the Bijou corners of Corpus Christi to the wide open lawns of Trinity, Oxford’s gardens are full of surprises and hidden corners – not least the fellows’ or masters’ gardens, which are usually kept resolutely private.

The traditional plan of quadrangles and gardens creates wonderful surprises for the visitor, who might progress from a cosy and well-ordered front quad through a dark passageway and out into… what? It could be a much larger second quadrangle bedecked with window boxes and a towering Victorian Gothic chapel, or a lake, a cricket pitch, a cathedral, a tall-windowed Georgian library, a starkly Modernist recent addition, or a broad-lawned fellows’ garden.

Landscape historian Tim Richardson offers a glimpse into the beautiful gardens of Oxford colleges and explores the enchanting stories behind their individual styles. Take a tour through some of the most beautiful green spaces in the city, many of which are not open to the public, in this extract from “Oxford College Gardens”.

An Oxford college is an intense capsule of an environment, a living and working organism that seems to be possessed of its own volition and power. Which makes it a paradox that many of them outwardly look so similar – at least from the outside. Even native Oxonians might get muddled around Turl Street, where Exeter, Jesus, Lincoln and Brasenose sit cheek by jowl, each realised in the same honeyed Cotswold stone and each constructed in the approved Oxford Gothic manner. It is only when one penetrates the entrance lodge and starts to wander the quadrangles that a real sense of what the place is about can be appreciated. The quadrangles are by no means uniform in style and tone, and the huge variety of gardens to be discovered in the college’s outdoor areas includes the ‘private’ fellows’ gardens (usually open to the public nowadays) or in some cases the groves, walks, lakes, deer parks and meadows which open up once the visitor has breached the forbidding perimeter walls. For college character also has something to do with the physical fabric of the place, which is the matter of this book. If one assumes that a landscape or garden can affect the mind, then the layout of a college – the trinity of hall, chapel and library, plus of course the atmosphere of its quadrangles and gardens – will help to shape its overall feel, its identity.

The colleges are spread unevenly throughout the city of Oxford, often in clusters (which leads to the most intense rivalries). Unlike Cambridge, Oxford has always been an important urban centre economically, bureaucratically and militarily. Bounded by low hills – with higher eminences, such as Headington Hill, to the east – it sits at the foot of the Midlands and has historically been a gateway and river connection to the Cotswolds and it’s riches.

Why do the colleges look fortified? The instinct in Oxford has always been to enclose and to make private by means of a quasi-militaristic architecture founded on high walls and imposing gatehouses…The obsessive culture of enclosure has also incidentally led to one of the most attractive qualities if Oxford’s college gardens – the way that many of them come as a complete surprise. A door is opened and a ‘secret’ garden is revealed. As the poet and ardent lover of Oxford John Betjemen commented, ‘In Oxford the smallest entrances give on to the greatest wonders.’

The variety of Oxford’s college gardens entirely depends on the existence if physically independent colleges that have developed in different ways at different times. 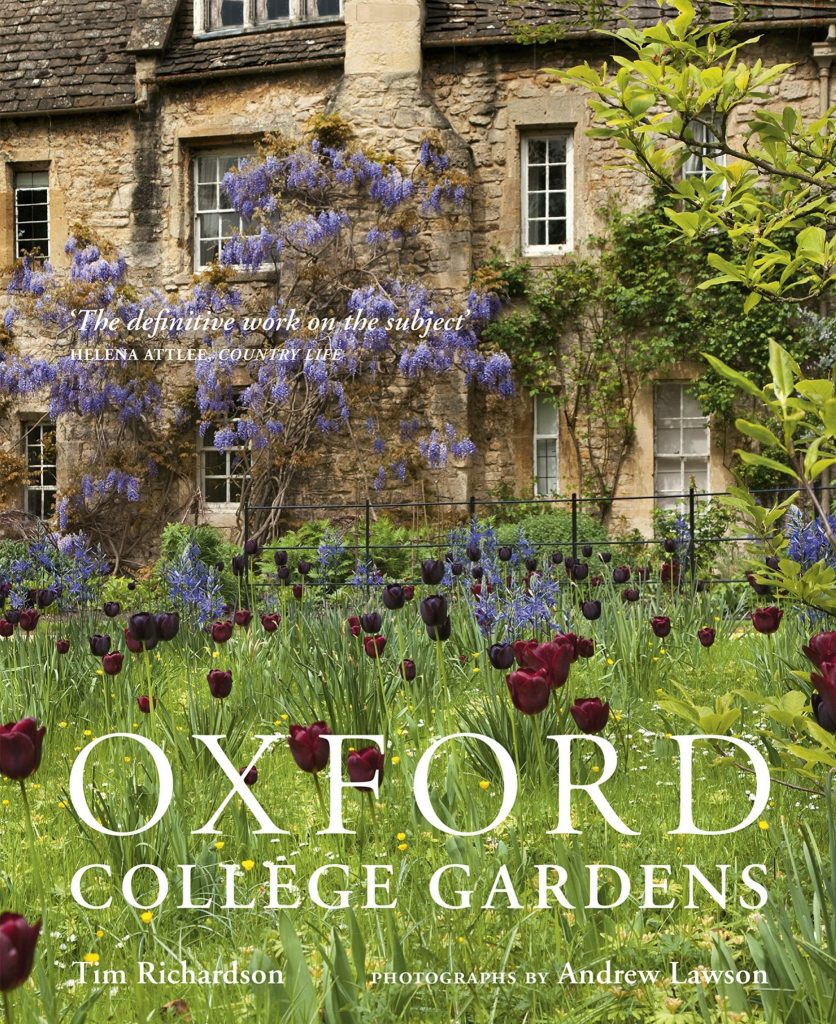 All photographs © of the publisher, credit Andrew Lawson.

Affiliate disclosure: We may earn a commission if you click through and purchase this product. The commission we earn helps towards the cost of running this website. Please visit our affiliate marketing disclosure page for more information.
Books about Homes & Gardens in Oxfordshire 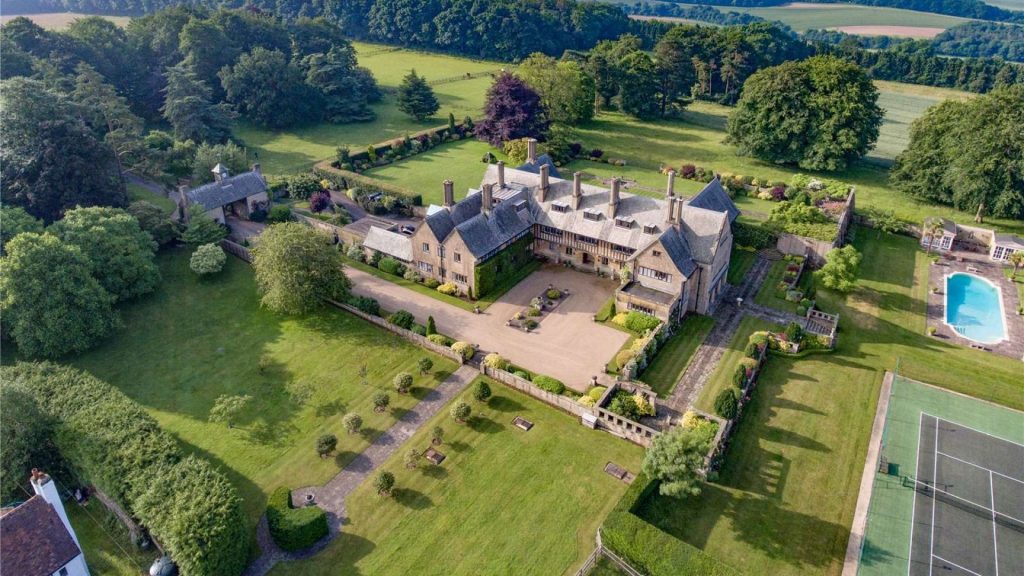 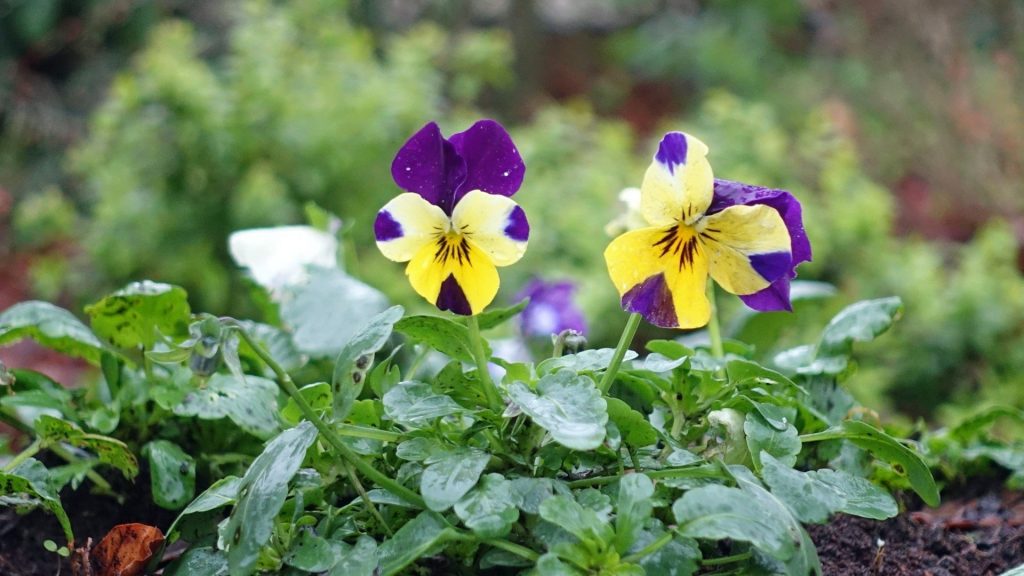 October gardening guide: what to do in your garden this October 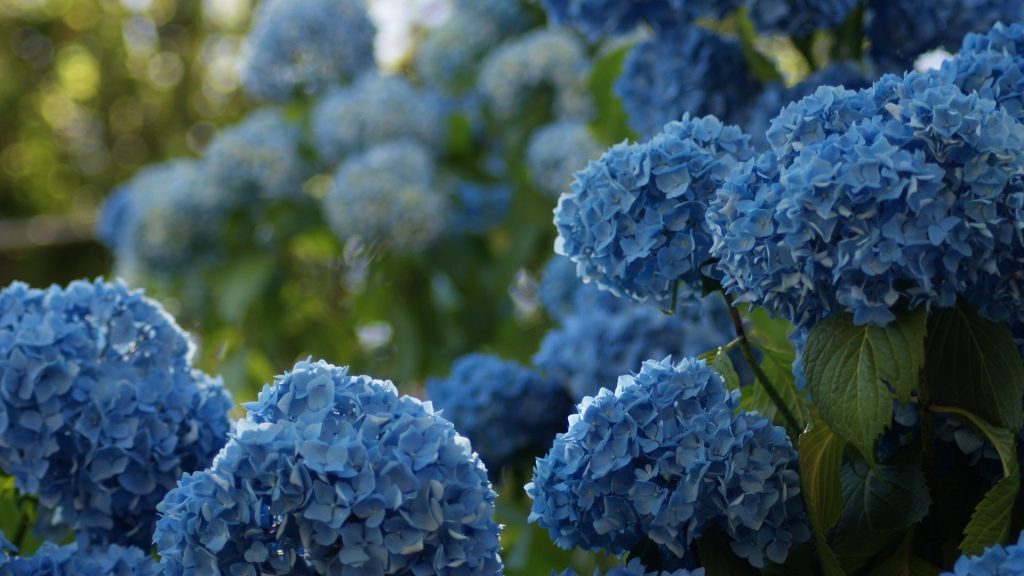 September gardening guide: what to do in your garden this September 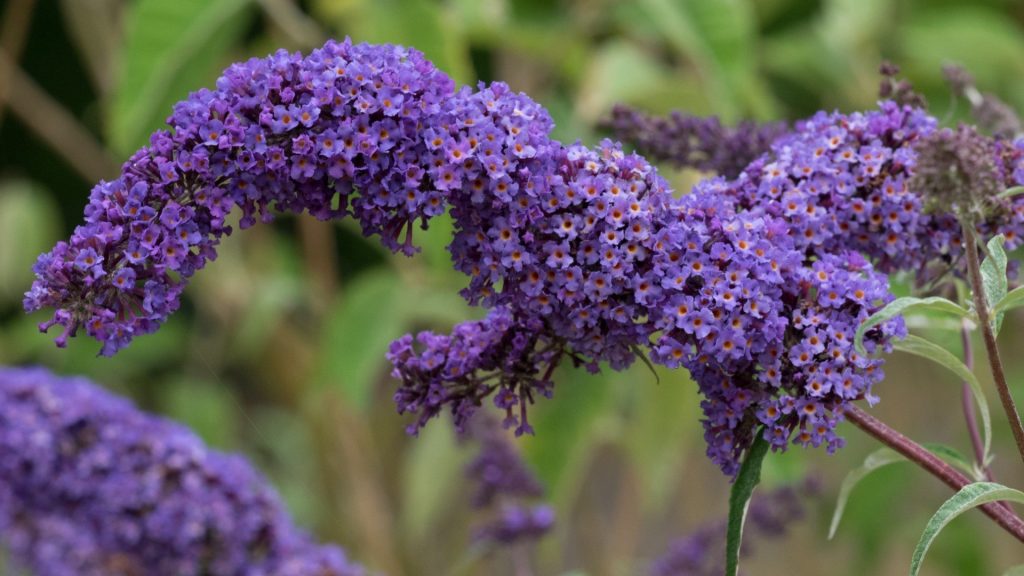 August gardening guide: what to do in your garden this August 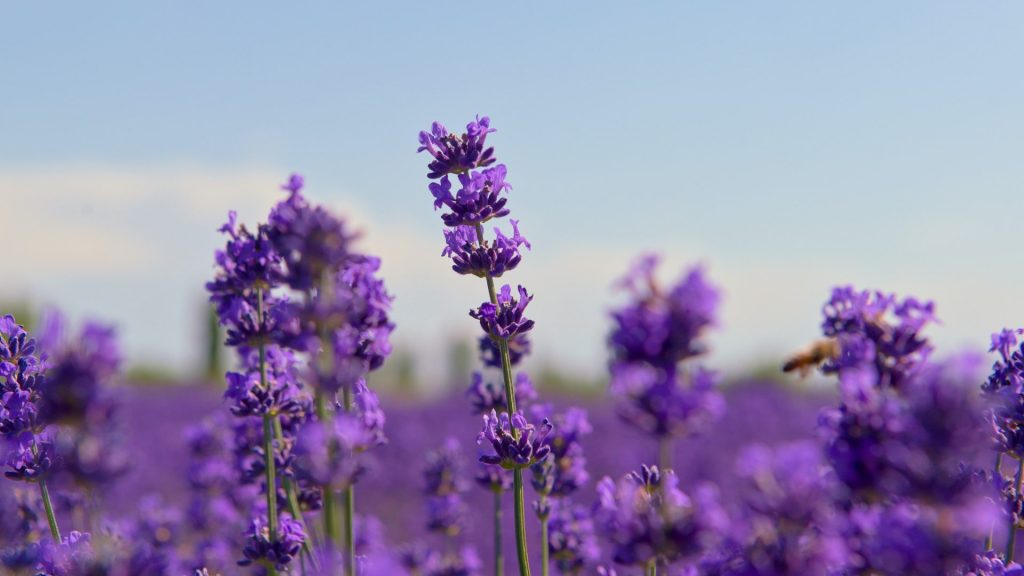 July gardening guide: what to do in your garden this July