About the Bodleian Libraries

The Bodleian Libraries are among the most celebrated in the world, not only for their incomparable collections of books and manuscripts but also for their buildings, some of which have remained in continuous use since the Middle Ages. Together, the Libraries hold more than 13 million printed items, over 80,000 e-journals and outstanding special collections including rare books and manuscripts, classical papyri, maps, music, art and printed ephemera.

The Bodleian Library is one of the oldest libraries in Europe, in Britain it is second in size only to the British Library, with over 12 million printed items. First opened to scholars in 1602, it incorporates an earlier library built by the University in the 15th century to house books donated by Humfrey, Duke of Gloucester.

Since 1602 it has expanded, slowly at first but with increasing momentum over the last 150 years, to keep pace with the ever-growing accumulation of books, papers and other materials, but the core of the old buildings has remained intact. Known to many Oxford scholars simply as ‘the Bod’, these buildings are still used by students and scholars from all over the world, and they attract an ever-increasing number of visitors. 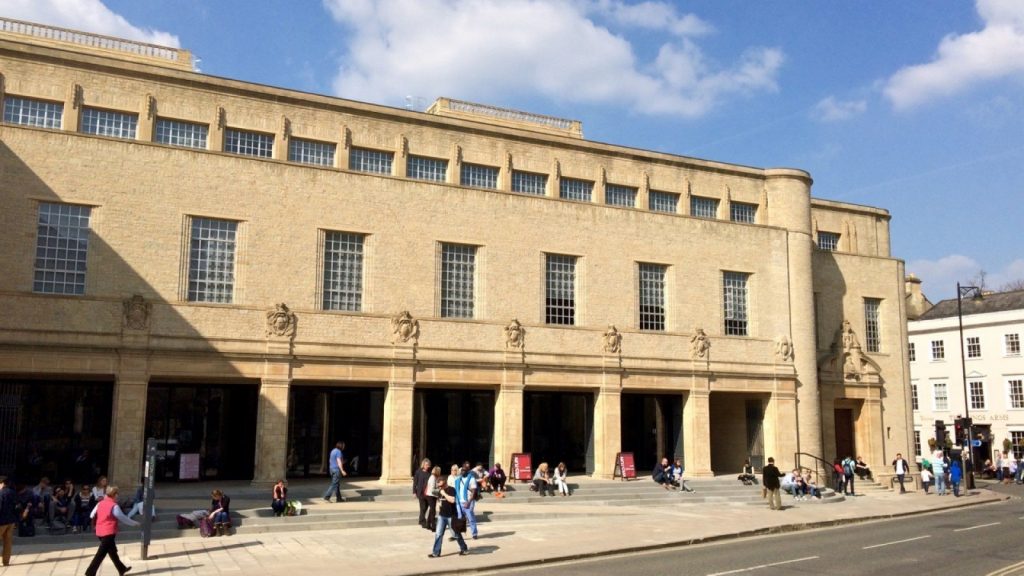