About The Weston Library

The Weston Library is part of the Bodleian Library*, the main research library of the University of Oxford, reopened within the former New Bodleian Library building on the corner of Broad Street and Parks Road in central Oxford.

The Weston Library began its life as the New Bodleian Library, designed by Sir Giles Gilbert Scott and constructed in the 1930s. It was constructed of Bladon stone with Clipsham dressings. The building was completed by 1940 but its formal opening was delayed as the building was commandeered for a variety of wartime purposes. It was finally formally opened by King George VI (father of Queen Elizabeth II) on 24 October 1946.

The New Bodleian remained relatively unchanged, with only relatively minor alterations until a major renovation behind its original façade which commenced in 2011. The £80m refurbishment was designed to create high-quality storage for its collections, to develop the space for both advanced research and to extend public access to the Libraries’ treasures.

It reopened to readers as the Weston Library on 21 March 2015.

*The Bodleian Library occupies a group of five buildings near Broad Street: the 15th-century Duke Humfrey’s Library, the 17th-century Schools Quadrangle, the 18th-century Clarendon Building and Radcliffe Camera, and the 20th- and 21st-century Weston Library. It is not to be confused with the Bodleian Libraries, the library group of which the Bodleian Library is a member, which is made up of a collection of 28 libraries that serve the University of Oxford. 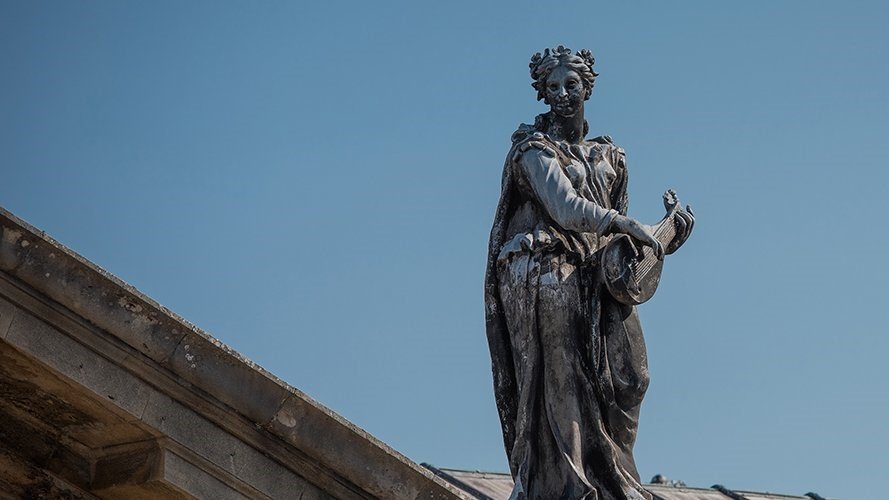