UK Space Agency operates as a government agency. It is responsible for all strategic decisions on the UK civil space programme and provide a clear, single voice for UK space ambitions. The UK Space Agency also represents the UK in all negotiations on space matters.

The UK Space Agency is based at the former BNSC headquarters in Swindon, but it maintains a presence at the heart of the Harwell Campus Space Cluster, alongside STFC-RAL Space, European Space Agency, and Satellite Applications Catapult. 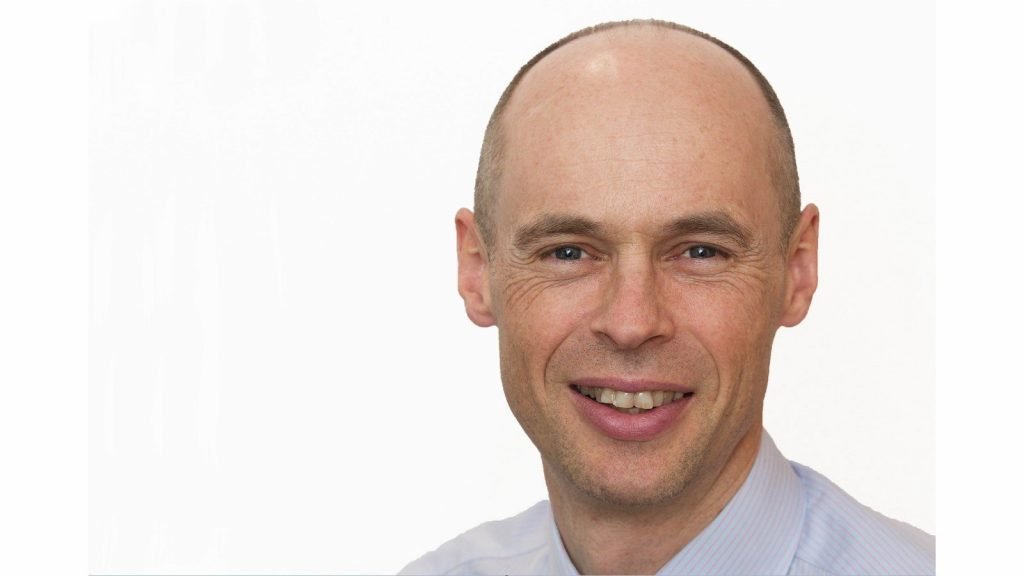 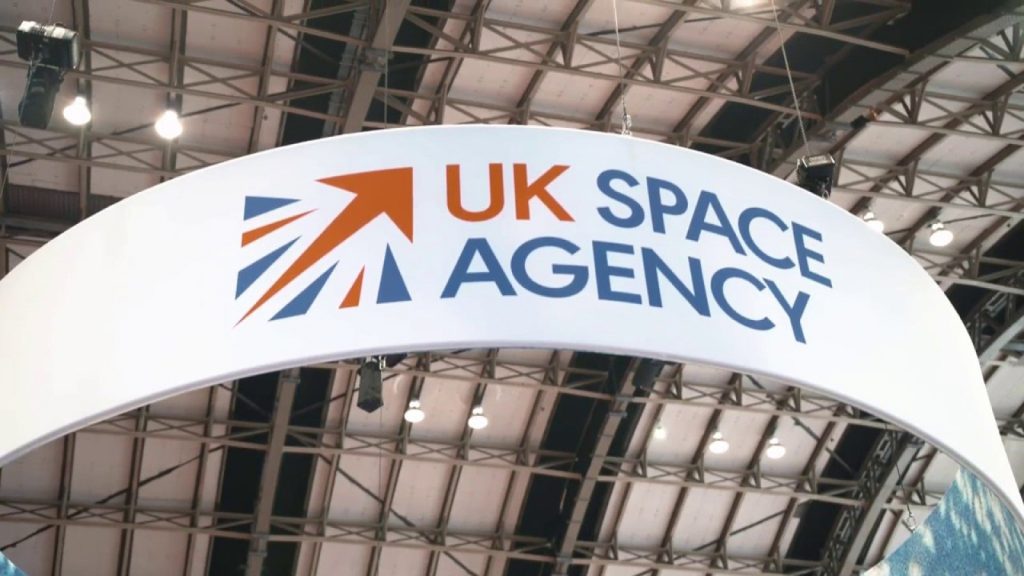 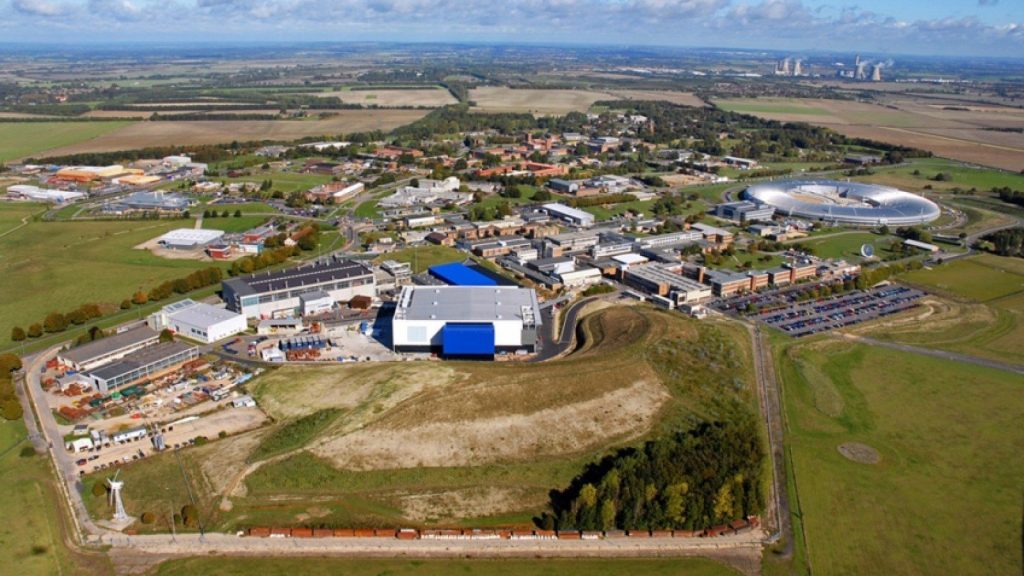 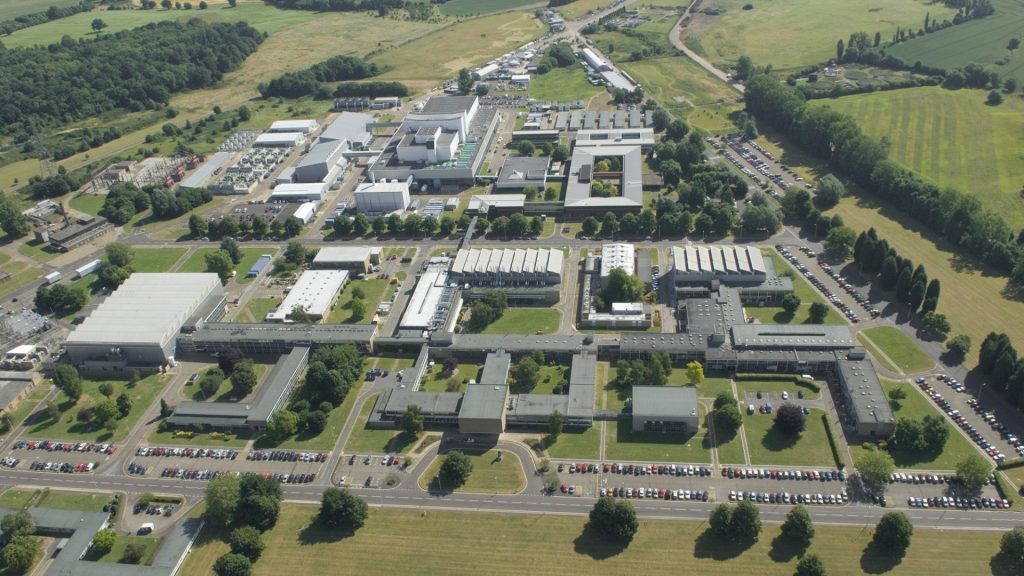 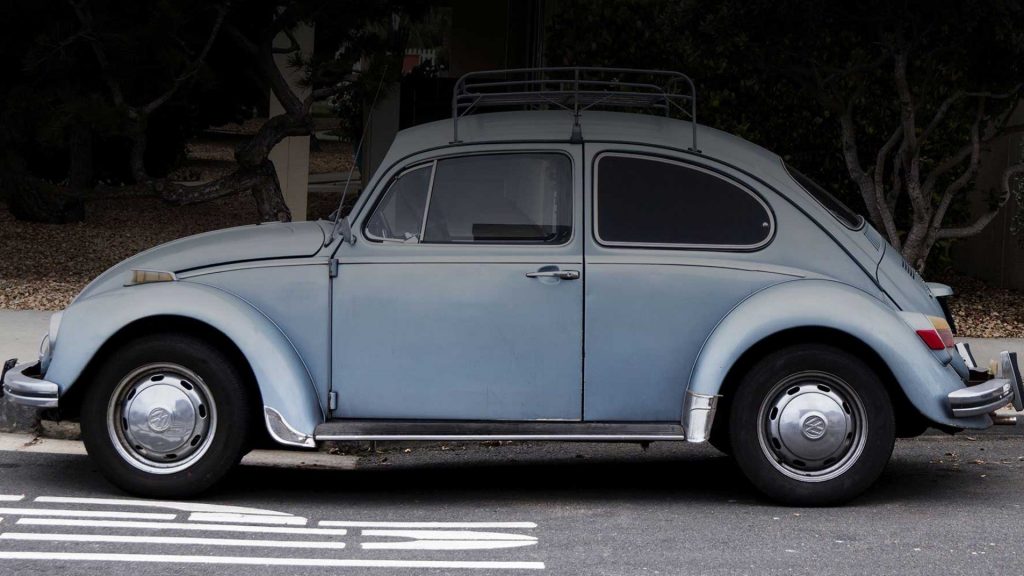 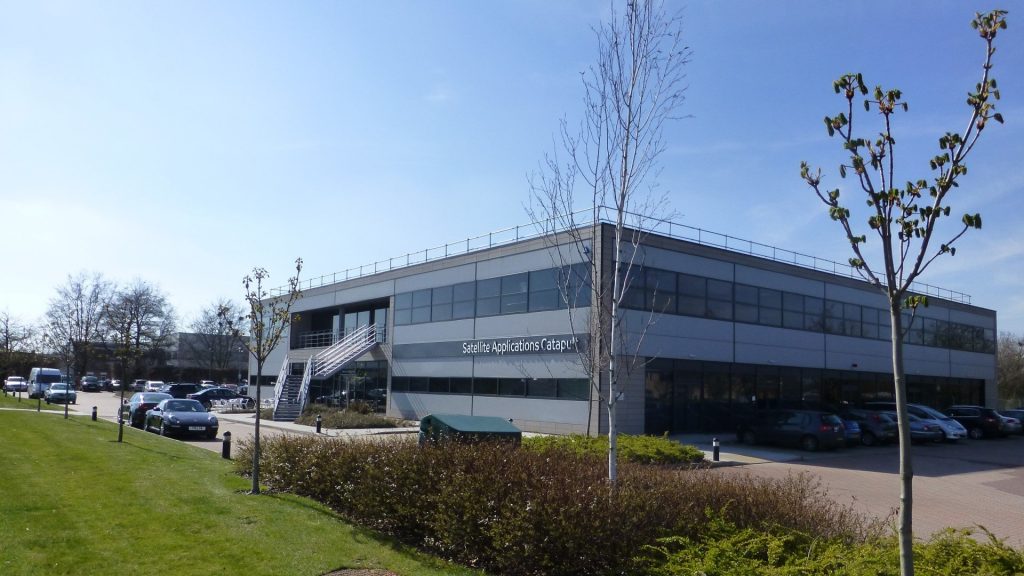