Harwell Campus is a leading science, innovation, technology and business campus, located on a 700-acres site just twenty minutes south of Oxford, and 15 minutes from Didcot.

A large part of the site was formerly the main research establishment of the United Kingdom Atomic Energy Authority but it has transitioned to its new role as a science and business park.

The campus is home to a who’s who list of organisations advancing our understanding of the universe including the £74 million Faraday Institute. It boasts growing clusters of innovative organisations across Space, Life Sciences, HealthTec and EnergyTec sectors, alongside other key fields such as Big Data, Advanced Materials and Cryogenics.

The Harwell Science & Innovation Campus has embarked upon an ambitious expansion plan with millions of square feet of new working & research space. It also continues to expand on-site facilities aimed at those who work and visit here, such as places to eat, drink, live and catch up with colleagues and friends.

Bus
Harwell Connector is a dedicated bus shuttle service serving the Didcot Parkway Rail Station to Harwell Campus route (numbered X32 and 32A). It consists of 4 buses per hour (in each direction) between 7.00am and 7.00pm from Monday to Friday and connects Harwell, Abingdon, Wantage, Chilton, Didcot Parkway and Oxford.

The Science Transit Shuttle minibus service runs every half hour between 7.00am and 7.00pm. It connects Harwell Campus to Oxford University’s Old Road Campus, for the use of people commuting between the two sites. The service also has an Oxford City Centre stop.

Train
Didcot Parkway Mainline Rail Station is only 5 miles away from campus, with direct services to Central London (Paddington), just 45 minutes away and Oxford City Centre in under 15 minutes. A frequent bus service runs from the campus serves both Oxford and Didcot Parkway rail stations. Check out the National Rail train travel enquiries for trains to Didcot Parkway which is the nearest train station to Harwell.

Car
Harwell Campus is very straightforward to locate on Google maps and SatNav devices. The Campus is located directly off the A34, accessed from Junction 13 of the M4 motorway in less than 10 minutes (9 miles). Junctions 8 and 9 of the M40 are both within 30 minutes of the Campus. For electric car owners, there is an electric charge point located centrally at RAL Reception (R75). The campus operates a car-sharing scheme.

Taxi
Taxi companies serve the campus from Didcot Parkway, where there is a taxi rank.

Bicycle
Oxfordshire has a growing cycling community, so you will not be alone if you decide that you would like to cycle to the campus. There is also a Harwell bicycle users group HarBUG where you can find out more about the cycle routes to Harwell Campus and the surrounding areas, and to connect with fellow cyclists. 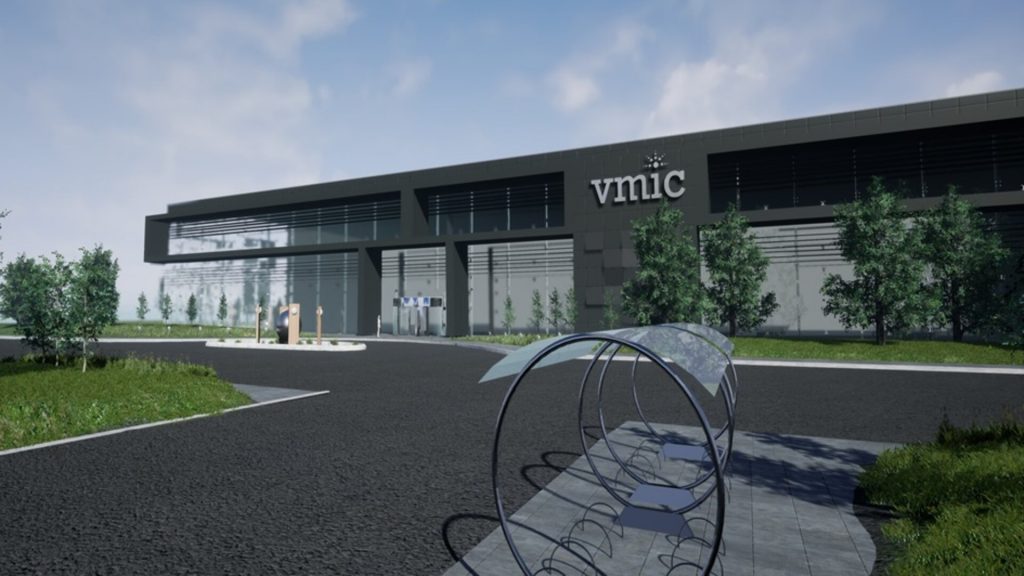 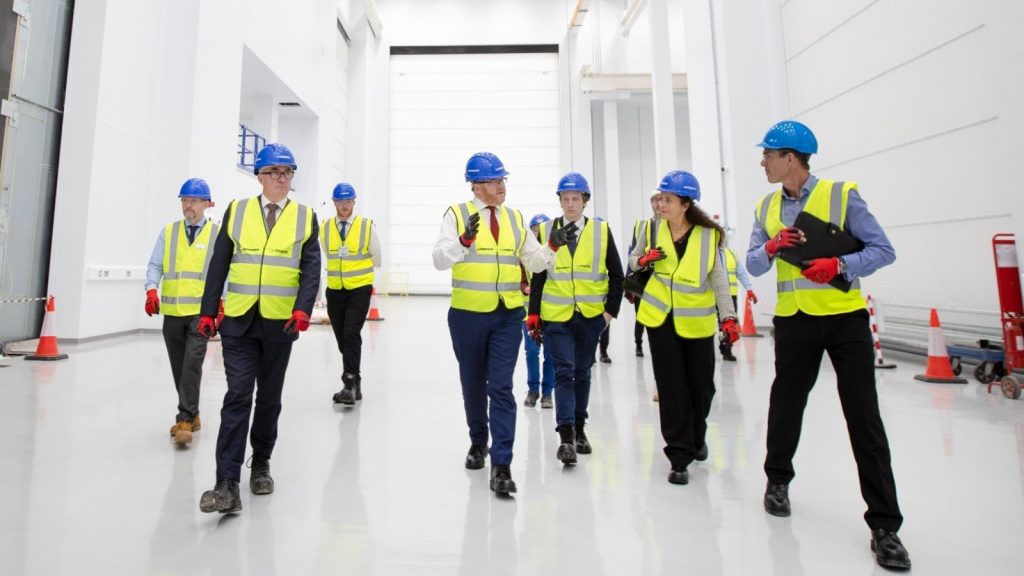 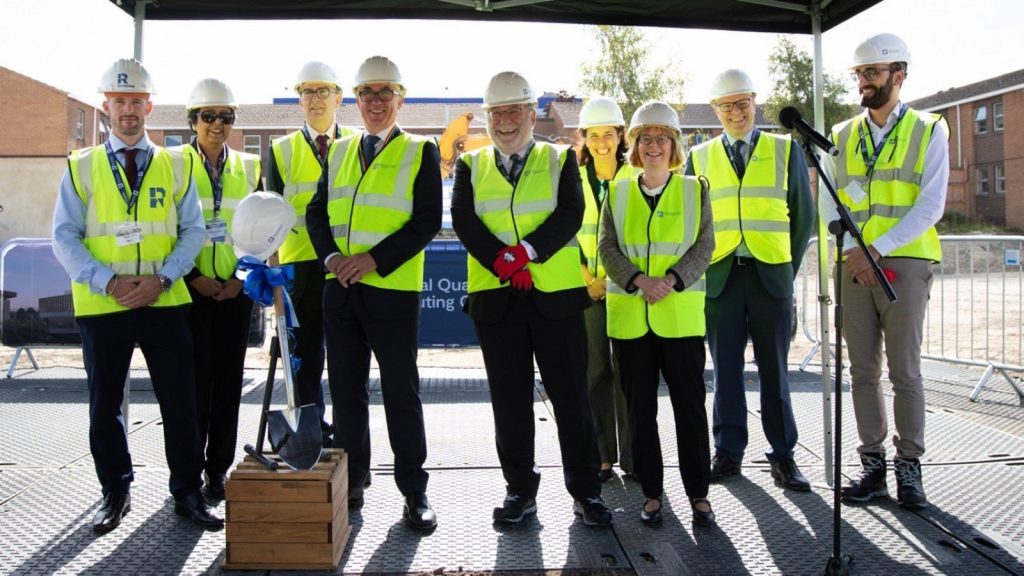 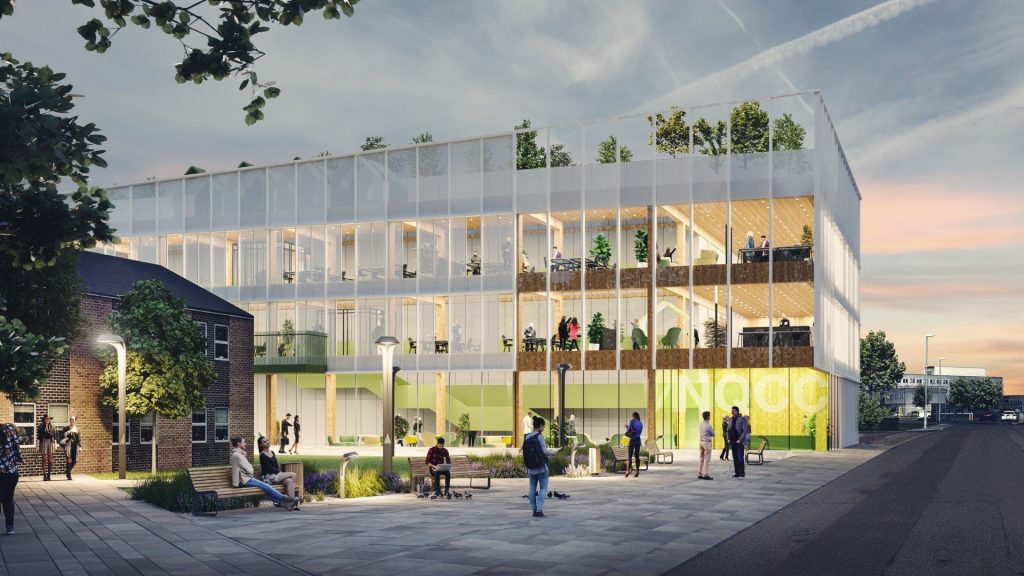 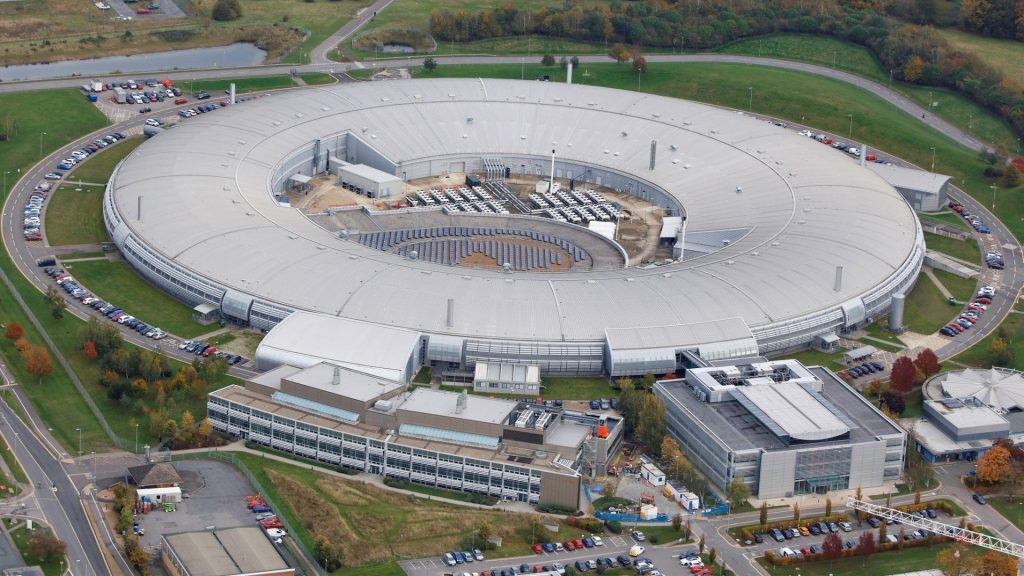 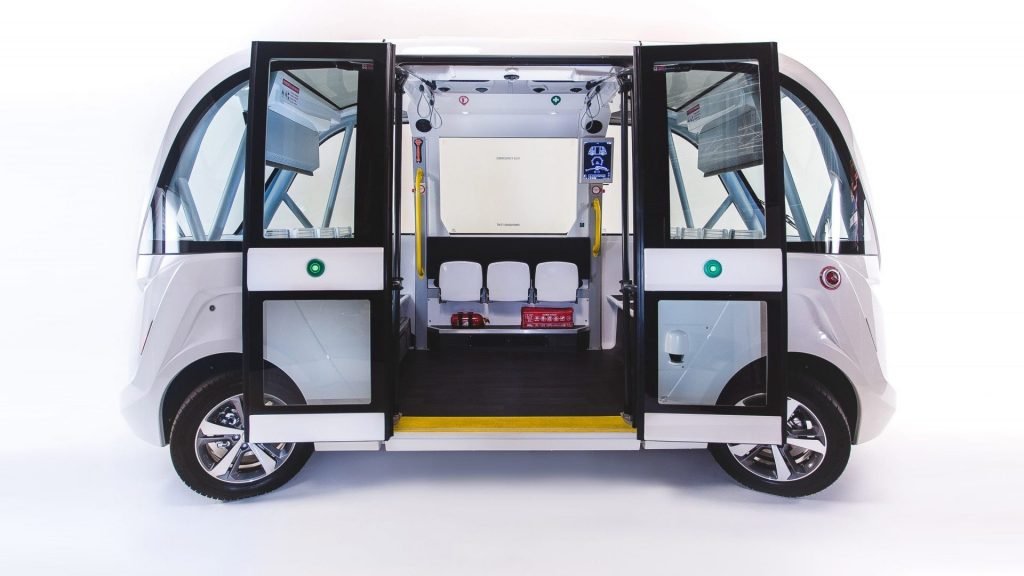 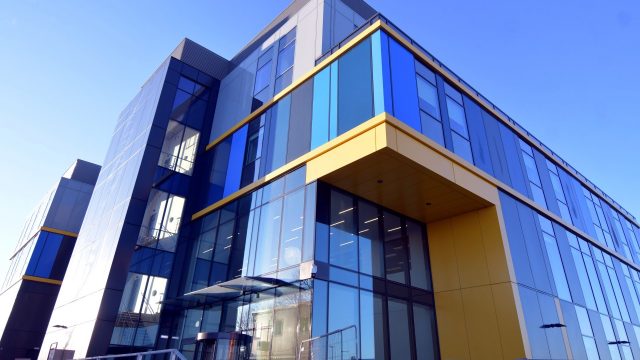 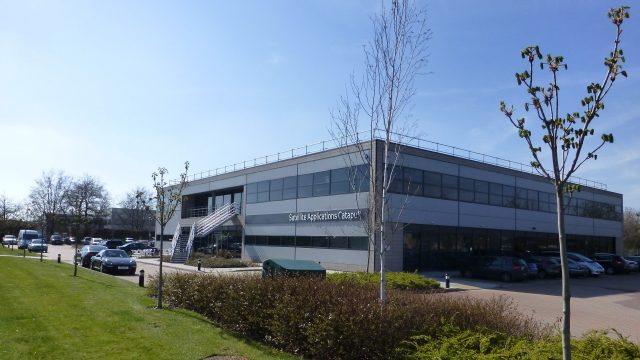 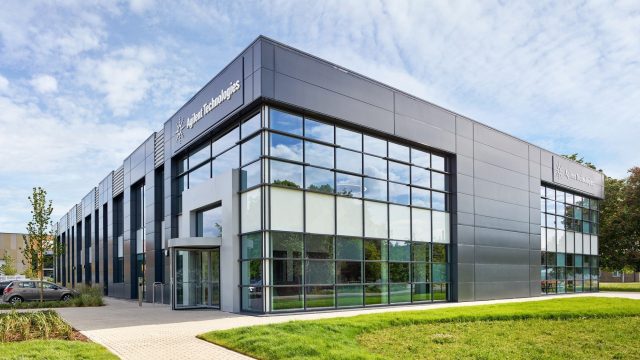 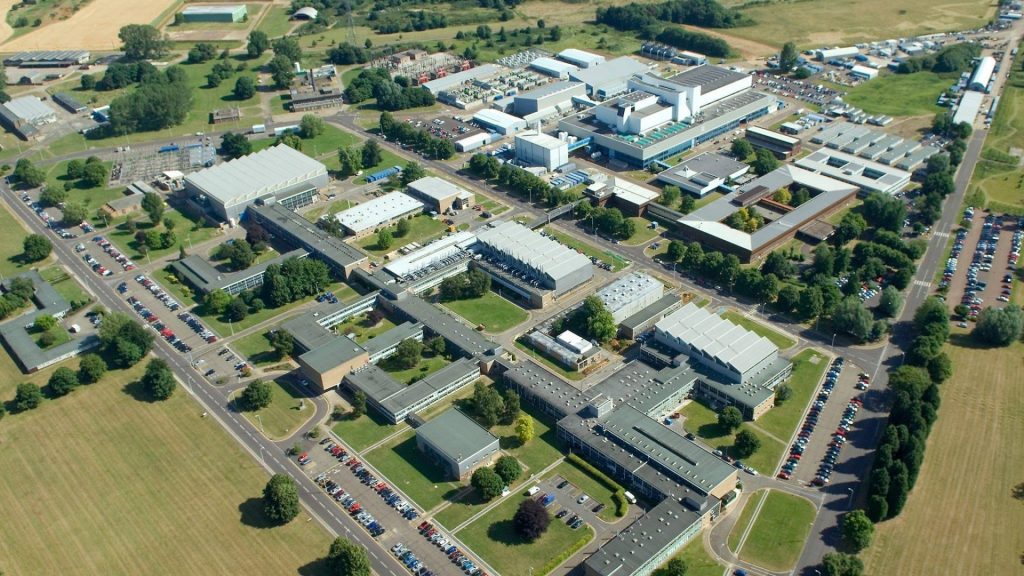 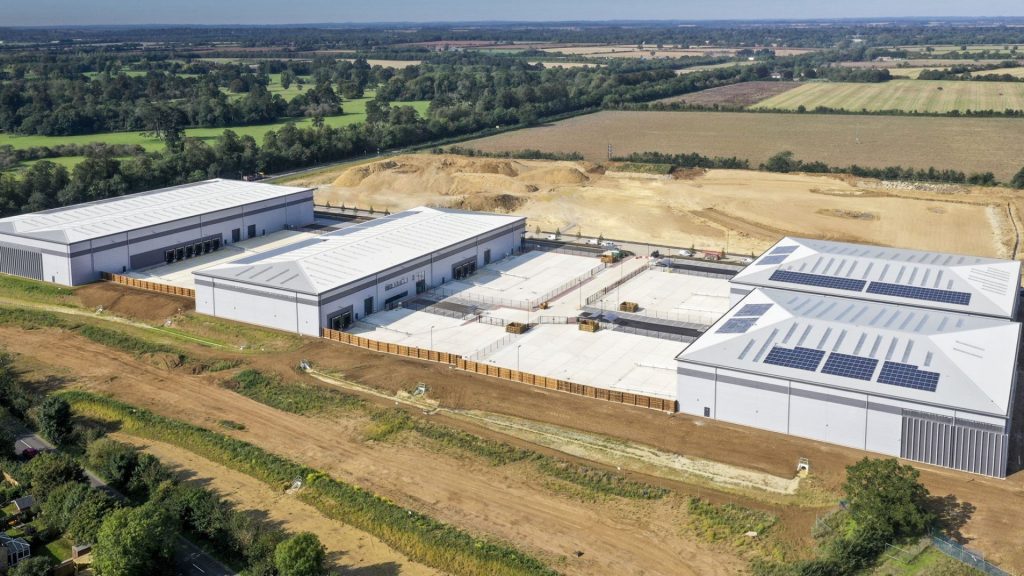 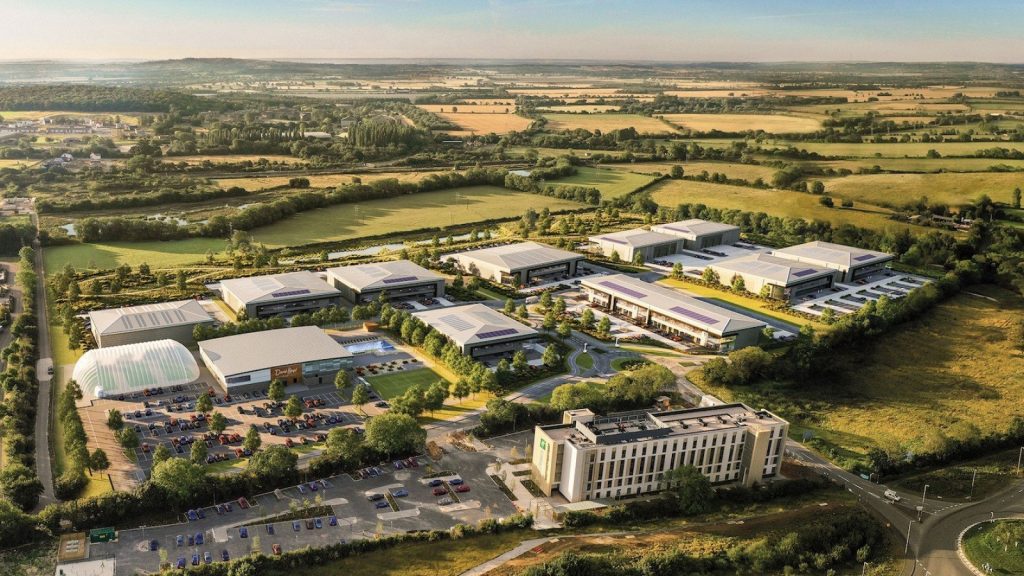 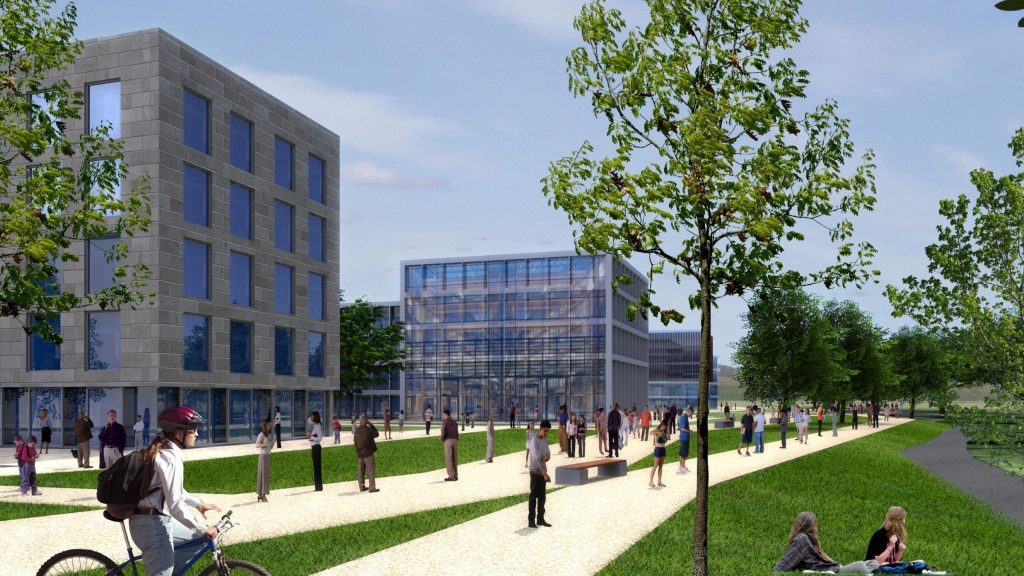