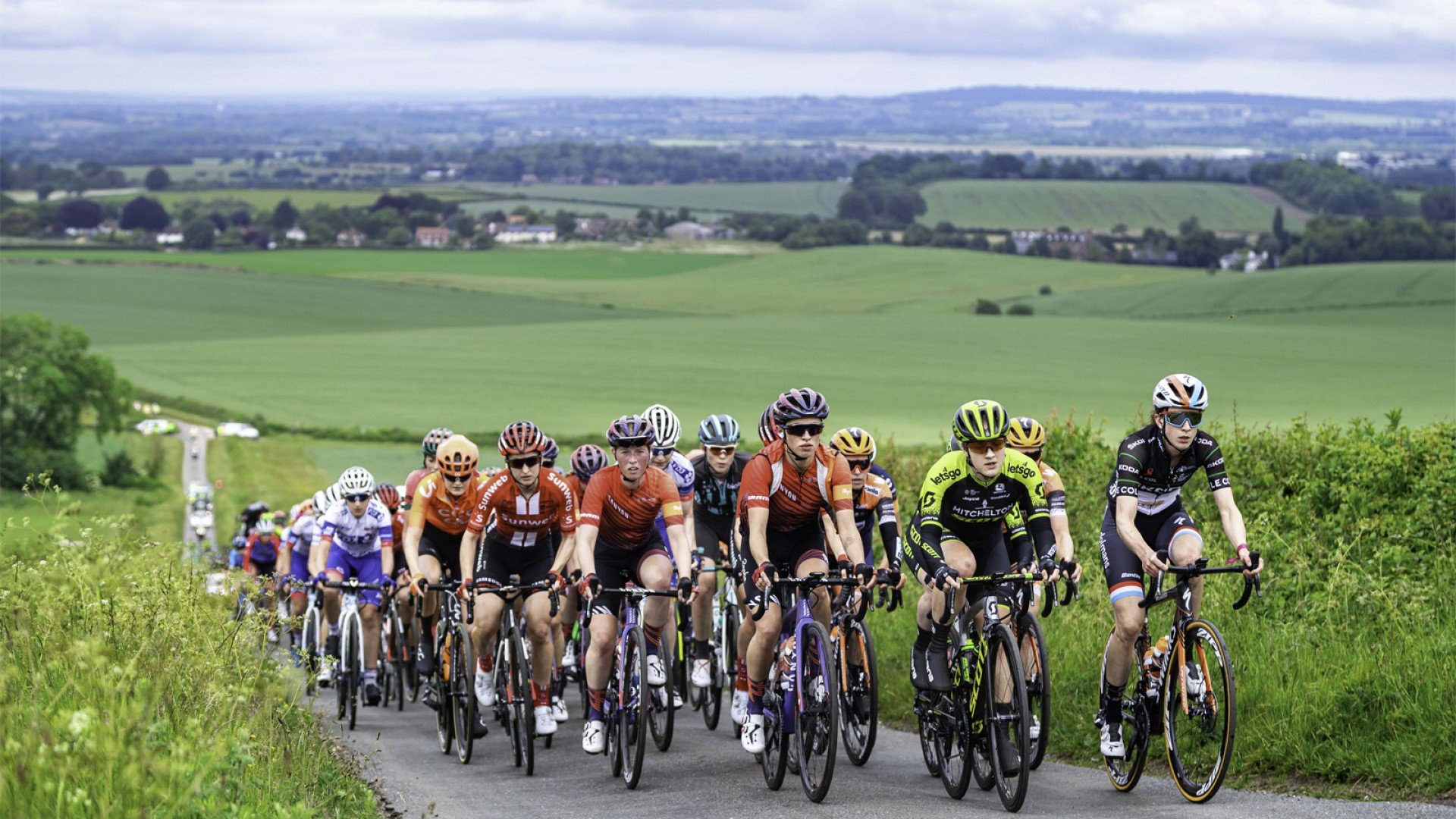 The AJ Bell Women’s Tour, the premiere women’s international cycle race in the UK, is coming to Oxfordshire on Monday 04 October 2021.

Around 100 pro-cyclists – accompanied by support vehicles – will race from Bicester, continuing through Oxford and Abingdon, to the finish in Banbury.

From the start line on Bicester’s Sheep Street, the race will complete a short northern loop, passing secondary school students at The Cooper School, before heading south past Graven Hill to Islip and on to Oxford.

The peloton will then sweep down to The Plain then onto south Oxfordshire via Blackbird Leys. The stage will reach its southernmost point passing the Culham Science Centre before heading north through Abingdon, Eynsham, and past Woodstock.

The riders will pass through north Cherwell taking in Hook Norton, Sibford Ferris and Broughton arriving in Banbury for the first time. They will then head back out through Bloxham completing a short loop of parishes before returning to Banbury where they will pass the Cross and the Fine Lady statue on their way to a sprint to the line on South Bar Street.

There will be rolling road closures from approximately 11.00am at the race start area in Bicester, controlled by police and route marshals, which will then continue along the route. They will involve highways and junctions with access roads onto the route, closing for short periods while the race passes through. The length of closure depends on how dispersed the riders are.

Road closure locations along the route – between Bicester, Oxford, Abingdon, and Banbury – are listed in full on the council’s public event planning webpage.

Residents are encouraged to pick a time and place along the route where they can enjoy the excitement and cheer the riders on. Predicted race timings for when the peloton will pass through each local area are available on the Women’s Tour website.

This is the second year that Oxfordshire will host the Women’s Tour; part of a three-year commitment that began in 2019 (the 2020 race was postponed). Different routes are planned each year to showcase the county’s diversity to a national and international audience.

Oxfordshire is expecting economic and health benefits from hosting the prestigious event, with cycling fans expected to visit the county to watch the race, generating additional business for restaurants, bars, hotels, B&Bs and shops.

The Women’s Tour is Britain’s longest-running professional women’s race and part of the prestigious UCI Women’s World Tour series. Families are expected to line the route to cheer on competitors, turning the event into an exciting community spectacle.

Commenting on the route, Women’s Tour Race Director Mick Bennett, said: “Oxfordshire is a historic and world-famous county; therefore, I am looking forward to the Tour returning to this beautiful county for a second year, following our first visit in 2019.”

Councillor Andrew Gant, Cycling Champion at Oxfordshire County Council, said: “We want this prestigious race to leave a legacy for the county; not only a lasting economic impact, but by motivating people to be more active and improve their health.”