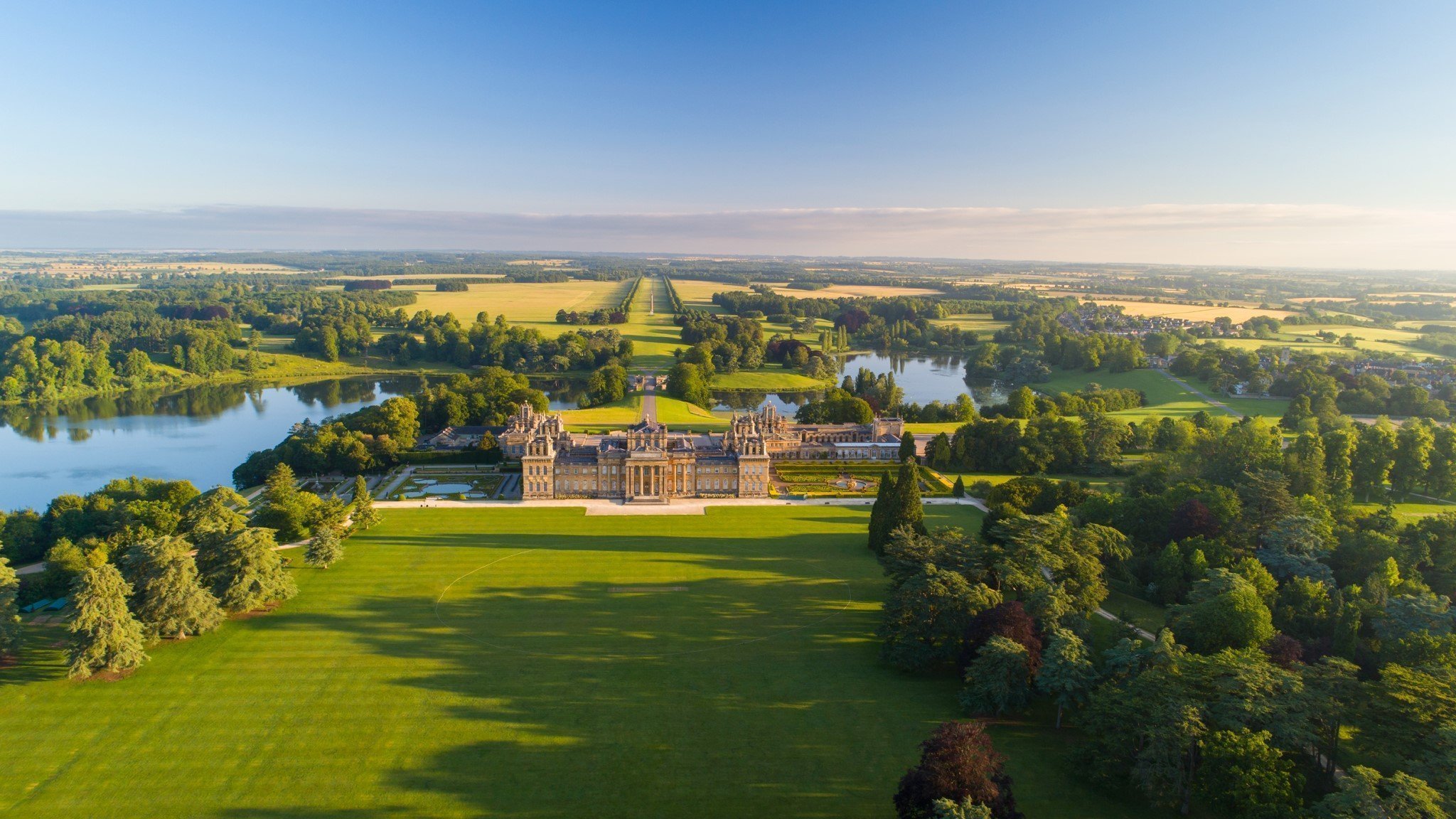 A newly-released report undertaken by Oxford Brookes Business School has revealed that Blenheim Palace is contributing more than £100m to the local economy annually.

A newly-released report undertaken by Oxford Brookes Business School on behalf of Blenheim has revealed that Blenheim is contributing more than £100m annually to the economy. The figure is a major milestone for the Oxfordshire UNESCO World Heritage Site and represents a 15% increase compared to the previous year. According to the report, Blenheim’s total GVA (Gross Value Added) economic impact was £100.5m. The estate also supported 2,159 jobs, a 12% annual rise.

Commenting on the new report Blenheim CEO Dominic Hare said: “I am delighted our GVA total economic impact did indeed surge in year two by 15% to £100.5 million, with jobs supported rising by 12% to 2,159. This is an outstanding achievement, given that we have only recently embarked on this journey.”

In total, the impact of visitors’ spending outside of Blenheim rose to over £47m, up 14% in the year and over 22% from the start position. People directly employed by Blenheim also rose 17% to 391 and its direct economic contribution to the local community was £13.8m an increase of 5% versus 2017/18.

The estate is now sourcing 44% of all its supplies from within a 20-mile radius and is looking at ways to further increase this figure in the coming months and years. This is the third report undertaken by Oxford Brookes Business School as part of a 10-year plan of action by Blenheim to achieve 10 ambitious targets.

These include tripling the Estate’s contribution to the local economy, housing 300 families in high-quality affordable housing, completing a £40m restoration programme and becoming a net generator of green energy within a decade.

The plan also includes the training of 100 apprentices, returning key historical artefacts which have been lost from the old collection over generations and a doubling of Blenheim’s total charitable contribution the local community – a goal which has already been achieved just three years in.

“I’m delighted to report that our charitable contributions have not just hit their target of £2.2million, but indeed hit £3.5million in the year,” said Dominic.

“This was in part due to a one-off donation for the Starlight Foundation following Lord Blandford’s heroic charity row across the Atlantic but, even without this, we hit our intended target and plan to set out a more challenging goal in future,” he added.

In order to maintain its positive economic impact and reach its target of tripling its economic impact by 2027 Blenheim is looking at three key initiative streams: Working with local authorities and the government to improve transport links and infrastructure, supporting and driving investment in accommodation and working with other large attractions and tourism bodies to attract more people to the area.