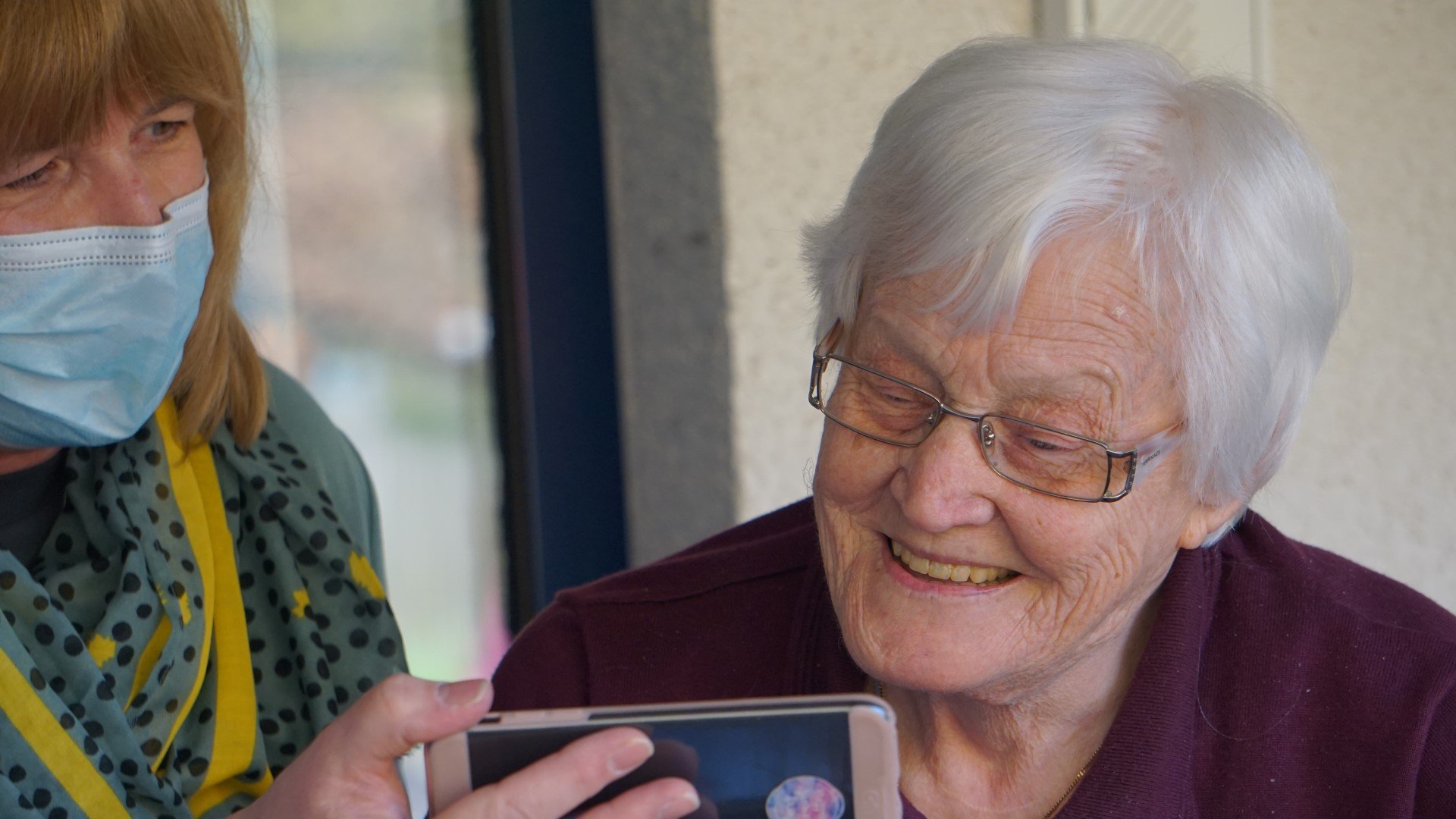 Oxfordshire County Council spending on agency staff rocketed beyond the £8 million mark for three months up to March 2022 – a figure described as “unsustainable” by the councillor in charge.

A report from the authority shows more than a third of that relates to “the need for qualified social care staff”, with holders of interim posts and engineering and surveying workers making up a further fifth each.

More than £3 million was spent covering vacancies overall, a figure that increased on the previous quarter covering October to December 2021, while “unplanned spend” was also up, topping £468,000.

Charts show that agency spend to cover children’s services has approximately doubled compared with the same quarter last year, while the environment and place directorate’s spend remains the second-highest by a big margin, although that figure is dropping.

The figure dropped to £6.13 million for April to June 2021, jumped to £8.15 million for July to September and then came back down to £7.59 million for October to December.

The report on the latest figures read: “This is the result of a significant increase in off-contract spend within childrens’ directorate in Q4 (January-March 2022) and despite a continued reduction of spend within Environment and Place.”

Councillor Glynis Phillips (Lab, Barton, Sandhills & Risinghurst), the county’s cabinet member for corporate services, said: “We remain concerned about the scale of the agency spend, the total for all agency expenditure is more than £8 million for quarter four and this is unsustainable.

“There is an urgent need for environment and place to finalise their directorate structure and recruit permanent staff to reduce the agency spend.

“Children’s services have also started reducing their agency staff numbers and one-to-one discussions are taking place to explain the benefits of being employed by the council.”

One measure aimed at helping is the increased utilisation of apprenticeships.

The council enrolled 70 more apprentices in 2021-22 than in the previous financial year but did have 27 dropouts – up from just five the previous year.

Councillor Phillips added: “We expect a further improvement in both enrollment and committed spend in the next financial year.

“Staff from the apprenticeship hub have set up monthly meetings to support training providers and managers to better understand and minimise any withdrawals.

“The work of the apprenticeship hub also supports the need for us to grow our own as we compete with other organisations in what has been called the war for talent.”