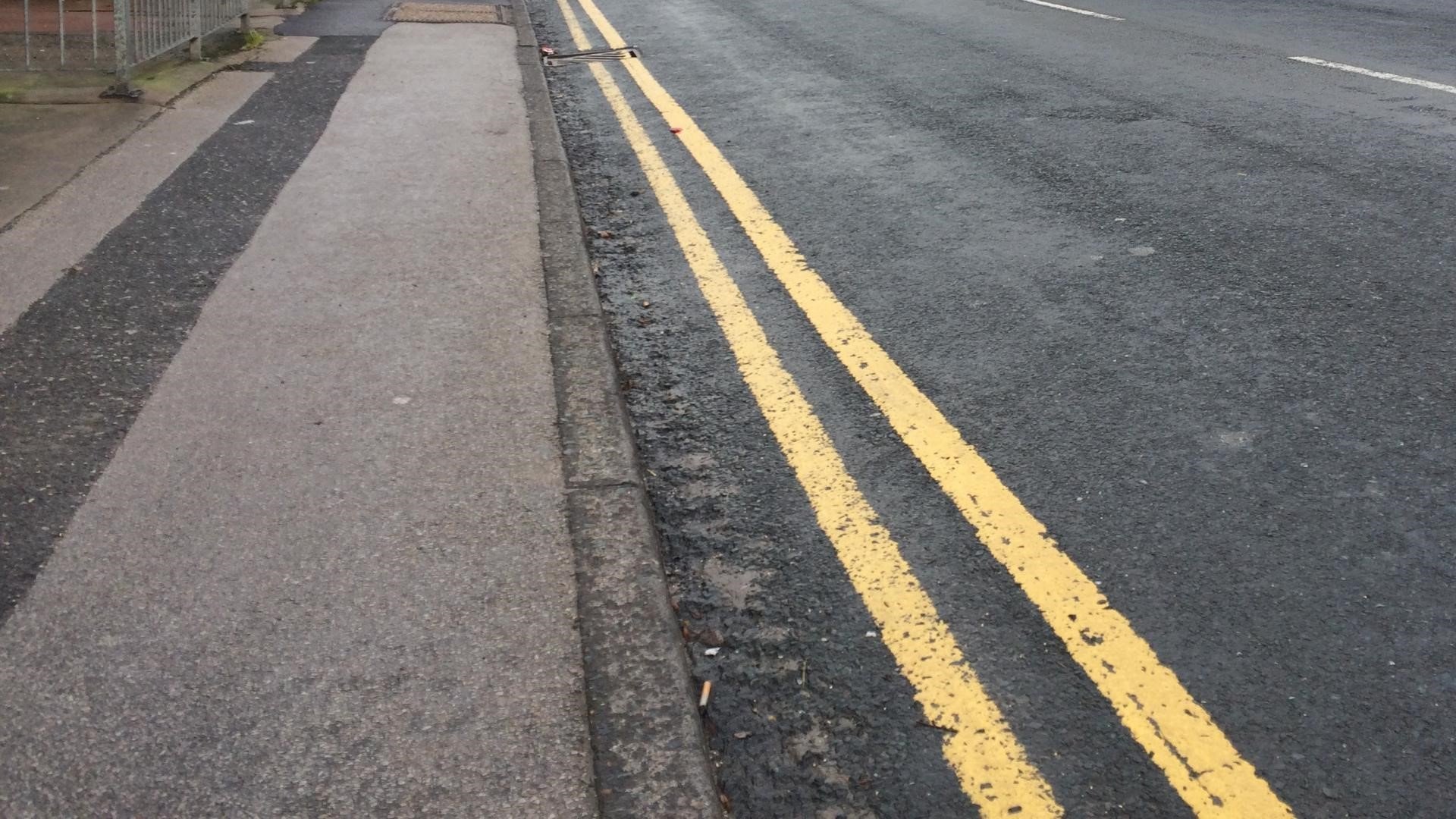 Double yellow lines are set to be introduced on 24 roads and streets in Bicester.

Double yellow lines are to be introduced on 24 roads and streets in Bicester in an effort to curb commuter parking.

Oxfordshire County Council has sought to address safety issues, including parking that blocks parts of pavements, vehicle turning points, accesses and junctions or creates a tight squeeze for buses.

Some residents expressed concern that they will not be able to park near their homes and that commuters will shift to other nearby residential areas without restrictions, shifting the problem elsewhere.

Council officer Mike Wasley said: “The measures are being promoted by the local members (councillors) in Bicester.

“One of the big problems is commuter parking, and they see these measures as freeing up side roads for residents, hence the nature of the restrictions.”

Paul Fermer, Director of Highways and Operations at Oxfordshire County Council, added: “There is development in the area; it is trying to consolidate and make the roads safer.

“A lot of the restrictions are in areas where the Highway Code says you should not be parking anyway, in visibility space, etc, so it is about trying to reinforce that.”

However, questions over how this will impact residents led to one leg of the scheme being put on ice.

Resident Devi Lingam said the proposed double yellow lines on Victoria Road and Victoria Court would limit overspill parking which is “very important” to young families and elderly residents who live nearby as there are more parking permit holders than allocated spaces available.

She provided photos to show that single yellow lines – those that limit when you can park in an area as opposed to double yellow lines that prevent parking at all times – referred to in Oxfordshire County Council’s report do not exist.

She questioned the council’s assertion that new measures on Victoria Road and Victoria Court “won’t have any effect on existing parking arrangements for residents”.

Councillor Andrew Gant (Lib Dem, Wolvercote & Summertown), the county’s cabinet member for highway management, said that part had left him “a little bit confused”, adding: “Presumably, it will therefore have an effect on parking arrangements; otherwise, there would be no point in doing it.”

Mr Fermer suggested deferring that part of the decision “while things are clarified, particularly if we are stating that there are single yellow lines and there are not”.

In recommending them for approval, the council’s report said: “All other comments and suggestions received have been noted, and the various locations highlighted within these responses will be monitored and be considered for possible future measures if appropriate.”