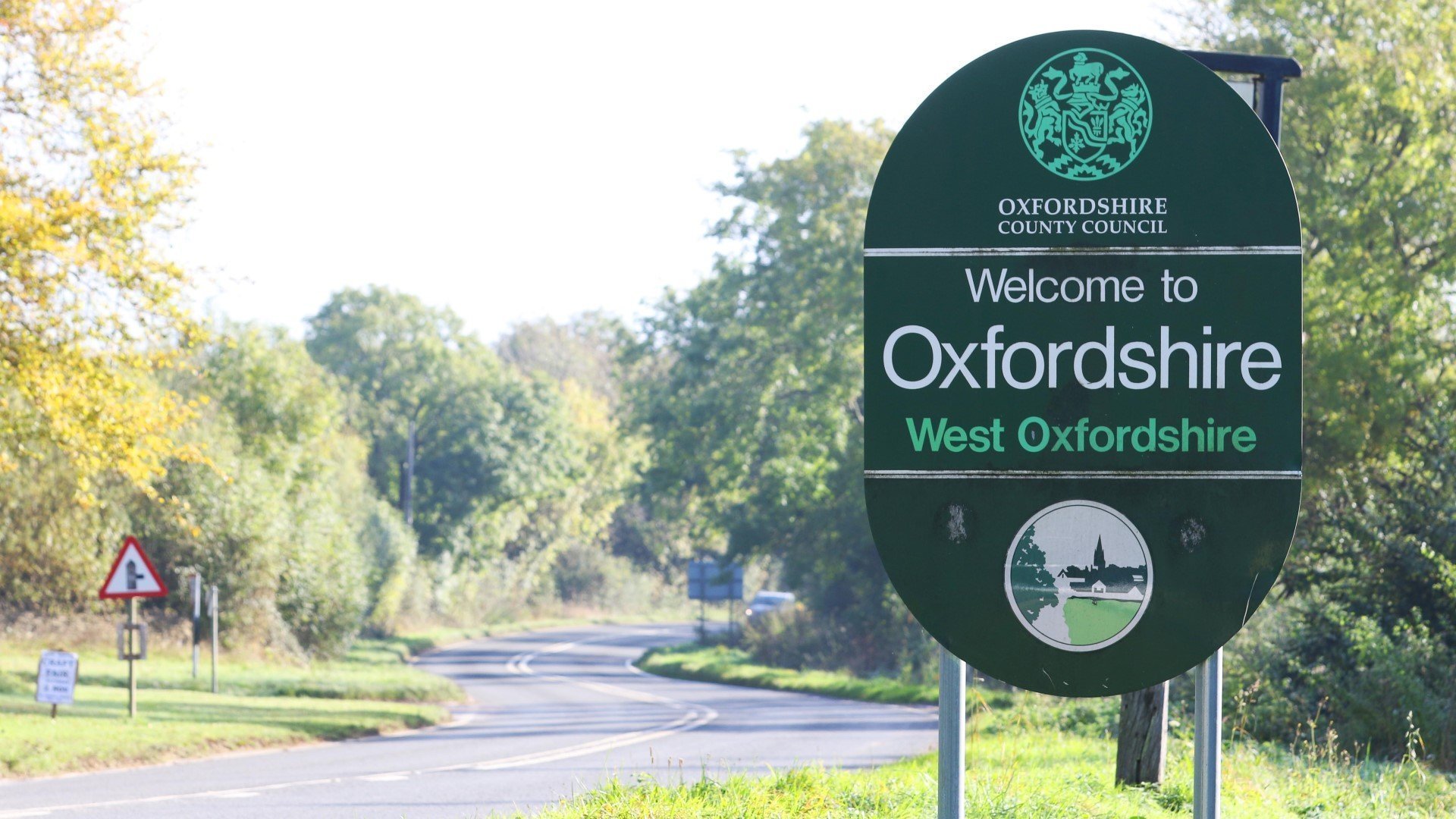 An eminent former planning chair has called on West Oxfordshire District Council officers to get the authority’s housing land supply figures “back on target”.

Councillor Jeff Haine (Con, Milton-under-Wychwood), chair of the council’s Uplands Area Planning Sub-Committee prior to the Tories losing control in May, was responding to the assertion that elected members should consider planning applications differently.

The advice came from council officers after an inspector ruled that the land set aside for new homes in the region had been overestimated by up to a quarter.

When a council has enough land dedicated to meet targets for new homes for the next five years – known as a five-year housing land supply – it can more freely reject planning applications on land that is not allocated for housing.

West Oxfordshire declared a 5.02-year supply, but during a recent appeal by the Planning Inspectorate, it was deemed to be the “closest to the appellant’s submitted position of 3.68 years”.

That means what is known as a tilted balance comes into play, where there is a “presumption in favour of sustainable development” on land not allocated for housing unless robust reasons can be offered for refusal.

Councillors were advised of this position at the start of Monday’s meeting of the Uplands committee, and discussion of it permeated the entire agenda, including Councillor Haine’s call for action.

“That doesn’t mean to say we are just obliged to approve every single housing application that comes before us. There is no point in us being here if we are going to do that,” he said.

“We are here to look at each application as it comes along and vote on its merits. What happens at appeal is up to the planning inspector, and I would suggest it is up to our most senior planning officers to make sure we get on target and have a five-year-plus land supply.

“It would not hurt to get some of the big applications, like at Blenheim and West Eynsham, moving. That would bring us back on target, I would have thought.

“That is something that could easily be done and quite quickly, and I think that is more relevant than just approving every application that comes before us. I think members ought to bear that in mind.”

Planning officer Kelly Murray responded. “The purpose of my interjection at the beginning wasn’t to say that you should look at each and every planning application for housing and just wave it through,” she said.

“All we are asking you to do is be mindful of the fact that if you are going to refuse an application, we have to make sure we go through the process of weighing the public benefits of providing the housing against the potential harm.

“Through that, we will be able to come up with properly worded decisions that will be more defensible at appeal. It is not at all that officers are telling you what to do.

“It is just that we have to be careful of the fact that we are more vulnerable to successful appeals and cost decisions against us if we do not use the specific balance that is put forward within the NPPF (National Planning Policy Framework).”

When asked to provide a timeframe for when the council’s position would be fully understood, Ms Murray said: “I think it is because it has been during this summer lull that this has come to light, with that and the home working, people not being around, people simply have not been able to get together.

“I think the idea is that there will be a new position statement issued. I cannot tell you when that will be, but I imagine it will be pretty soon because this is a big deal.”

It was established that the next Development Control Committee meeting was not due to take place until November, but Councillor Haine urged officers to act before that as “a matter of urgency”.

“I would think our senior officers need to be told to call a development control meeting to discuss this one item to give us proposals for their intentions and what they are going to do to put the matter right,” he said.