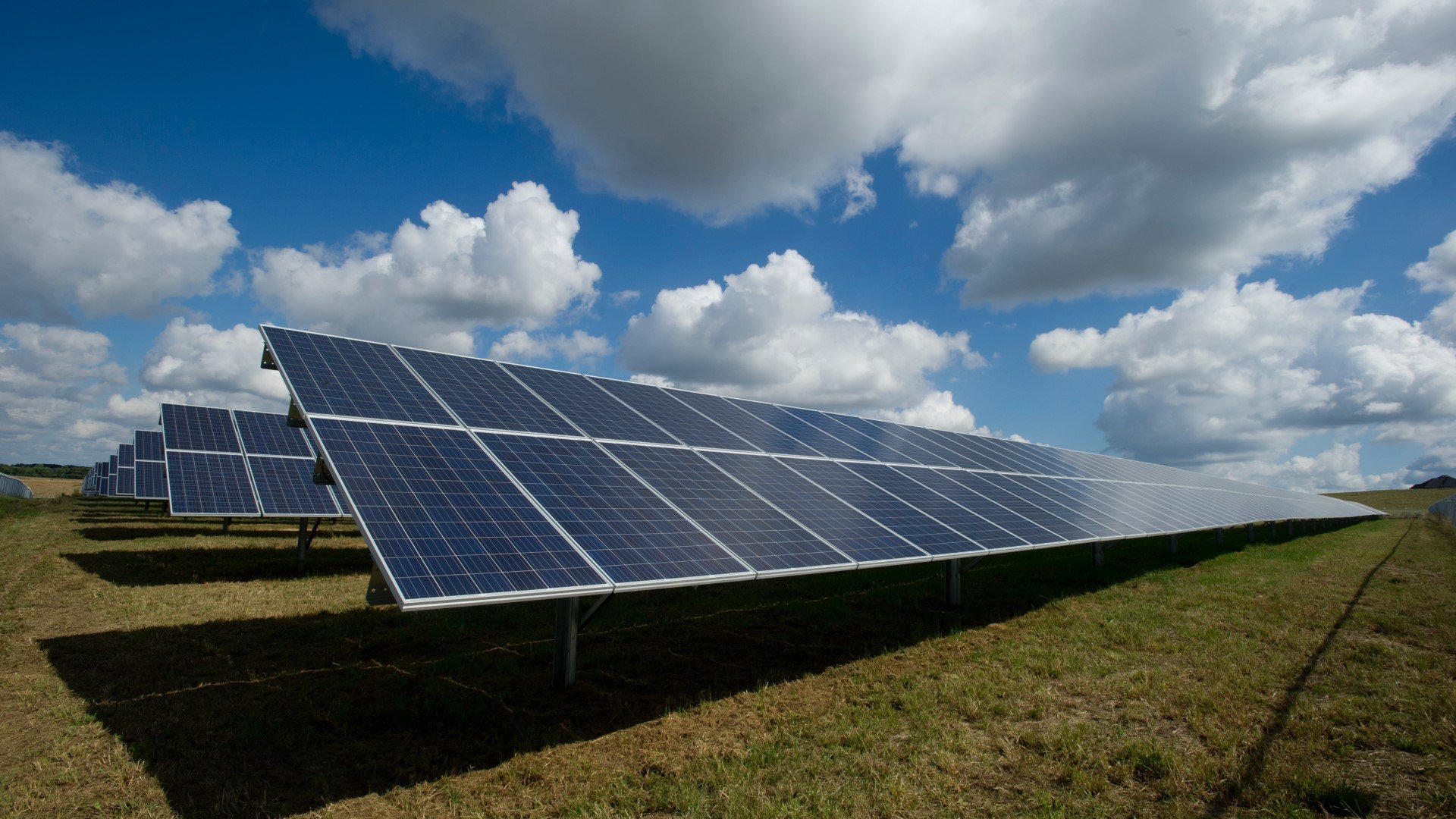 Triodos Bank UK has announced new lending to Low Carbon Hub to help construct and operate what will be the UK’s largest community-owned solar park, located in Oxfordshire.

Ray Valley Solar will be a subsidy-free, community-owned solar park near Arncott, northeast of Oxford. The project will have a total installed capacity of 19.2 megawatts (MWp) and aims to generate enough electricity to power over 6,000 homes annually through its ground-mounted panels.

Triodos Bank UK has approved a new loan facility, allowing the project to be constructed this year. Further lending will also be made available for its operation, with the park expected to begin generating in autumn 2021.

The park is owned by Low Carbon Hub, a social enterprise that aims to support and encourage local communities to take control of their energy. This new project will result in a five-fold increase in the amount of green electricity that Low Carbon Hub can generate annually.

Surpluses produced from Ray Valley Solar will be used to benefit the local community, to create over £10 million of community benefit funding over the project’s lifetime. The focus of this funding will be on supporting community initiatives that reduce energy demand across Oxfordshire and help tackle climate change – such as grants to support energy efficiency measures and working with schools to bring climate change onto the curriculum.

As well as the lending from leading sustainable bank Triodos, the organisation has raised funds from several other sources for the project, including a community share offer, lending from Oxford City Council and grant funding from Project LEO (Local Energy Oxfordshire).

Ray Valley Solar is a key trial site for Project LEO, a £40 million cross-organisational project that is conducting real-world trials to understand the role local energy can play in accelerating the transition to a zero-carbon energy system.

Dr Barbara Hammond, CEO at Low Carbon Hub, commented: “Ray Valley Solar Park is our first ground mount solar project, but it will be our 48th renewable energy project. We’re really pleased to be working with Triodos Bank to help make this project happen, an organisation with a strong track record and such closely aligned values to us.

“Along with their finance, we’ve also raised £4.5 million in investment into our community share offer, the Community Energy Fund. We were bowled over by the level of support for this share offer, which really demonstrates people’s enthusiasm for the project and support for a better energy system, one based on renewables that benefit communities.

“We want to make Oxfordshire an example for the world. To show how the right investment, used in the right way, can help meet our energy needs in a way that’s good for people and good for the planet. This is another step to making that a reality.”

Chris Cullen, relationship manager at Triodos Bank UK, said: “As a bank that’s committed to addressing the climate emergency, as well as promoting social cohesion, we see projects like Ray Valley Solar as vitally important. Not only is this set to be the biggest community-owned solar park in the country, but the research and work that Low Carbon Hub and Project LEO are doing will have a wider impact across Oxfordshire and the UK.

“We need projects like this to demonstrate that community energy can play a key part in helping us achieve our net zero targets, all while keeping profits within that community to further benefit local people.”

Triodos first entered the renewables market in the mid-1980s with a focus on wind energy and has since broadened its focus across the wider renewable and environmental sectors. For the past five years, the bank has been named the most active lead arranger globally for financing renewable energy projects by Clean Energy Pipeline and was recognised with a Financial Leadership award from the British Renewable Energy Awards earlier this year.

Low Carbon Hub is a social enterprise out to prove we can meet our energy needs in a way that’s good for people and good for the planet. We develop community-owned renewable energy projects in Oxfordshire and re-invest 100% of the surplus into supporting local communities in carbon-cutting projects: www.lowcarbonhub.org

Founded in 1980, Triodos Bank has become a frontrunner in sustainable banking globally. As an independent bank that promotes responsible and transparent banking, it does not see any conflict between a focus on people and the planet and a good financial return. Instead, it believes that they reinforce each other in the long term.