InstaVolt to double the number of chargers at Banbury hub 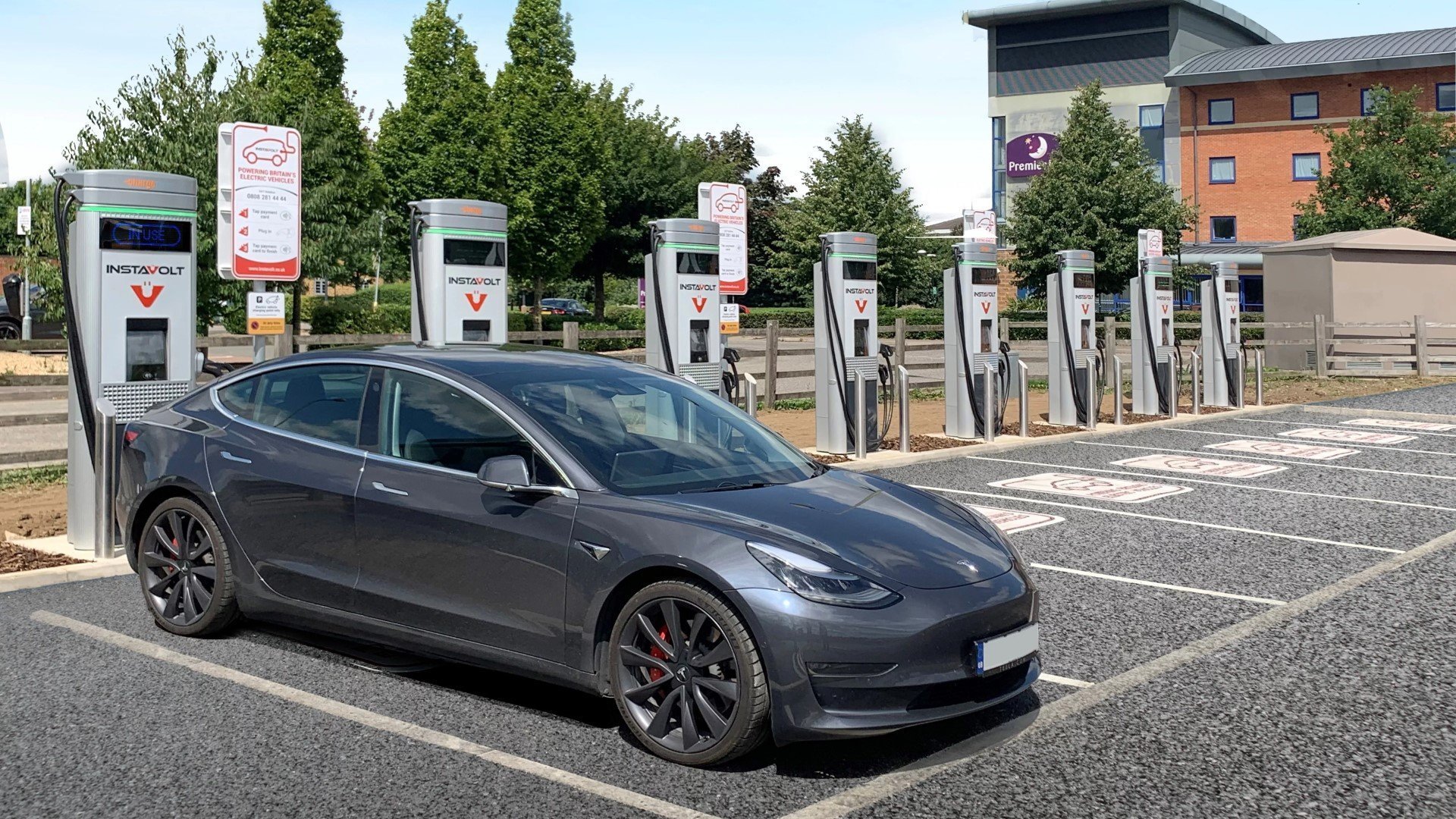 InstaVolt, the leading rapid electric vehicle charger network, has announced an expansion of its Banbury charging hub as part of its continued infrastructure growth plans across the UK. This increase will expand the site to 16 rapid chargers, making it one of the UK’s largest charging hubs serving the motorways.

The new expansion will see eight state-of-the-art Alpitronic chargers, capable of charging at speeds up to 150kW, installed by spring 2022. This is in response to the increased popularity of EVs – with queues reported at the site over the summer months – and addressing consumer concerns about accessibility to chargers.

The new installation will offer wider bays for easier access, with two extra-long bays featured in the upgraded site. This will allow electric vans and larger fleet vehicles to use the site – as popularity for these vehicles increases.

The site on the M40, which currently features on-site facilities including a Costa Coffee and a Miller and Carter steakhouse, will see a significant upgrade of its overall services, with additional lighting to be included to enhance drivers’ experience whilst charging.

This strategic expansion of InstaVolt’s Banbury charging hub is in reaction to the increasing uptake of electric vehicles and the subsequent need for more rapid charging options throughout the UK.

Adrian Keen, InstaVolt’s Chief Executive Officer, said: “The expansion of our Banbury charging hub shows the level of ambition and commitment InstaVolt is making as more drivers make the switch to EVs.

“As one of the most successful charging hubs in the UK, we’re incredibly proud and excited to be doubling the number of chargers at this location and creating one of the UK’s largest rapid charging hubs – offering additional ease of access to anyone needing to charge their vehicle while on a long journey across the country.

“We have been listening to drivers’ feedback and have responded accordingly, offering more spacious bays while also providing additional lighting to enhance the customer experience. Drivers need to have confidence in convenience, reliability and customer service, which is why InstaVolt prioritises these when installing new chargers. The InstaVolt network is growing, and we are constantly reviewing a number of our existing locations for future expansion opportunities.”

Just recently named the winner of the 2021 EVIE award for Private Infrastructure Strategy of the year, InstaVolt has enjoyed a successful first quarter out of lockdown. The company has installed 57 chargers in new locations between July and September – more than any other charge point operator in the UK. 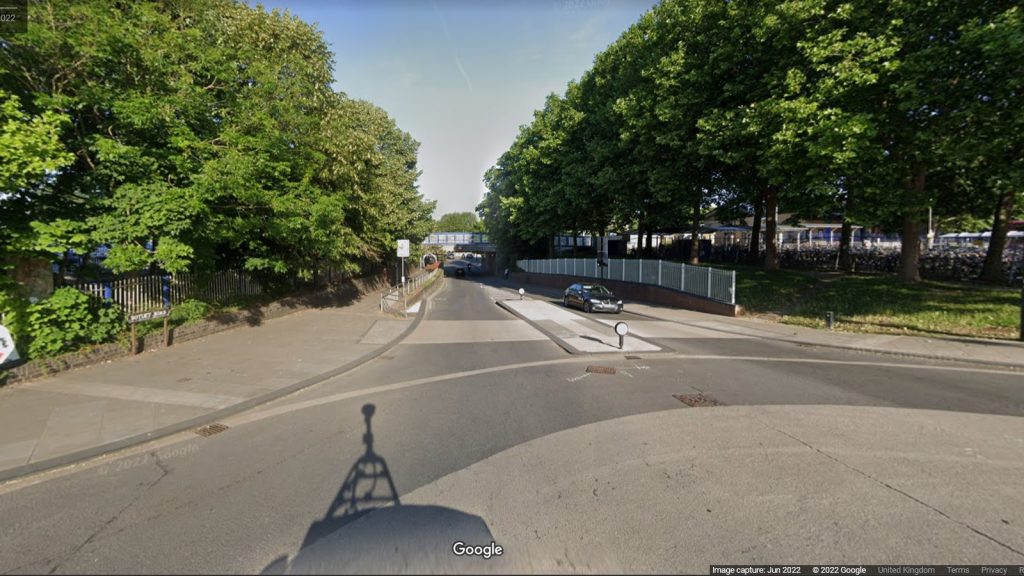 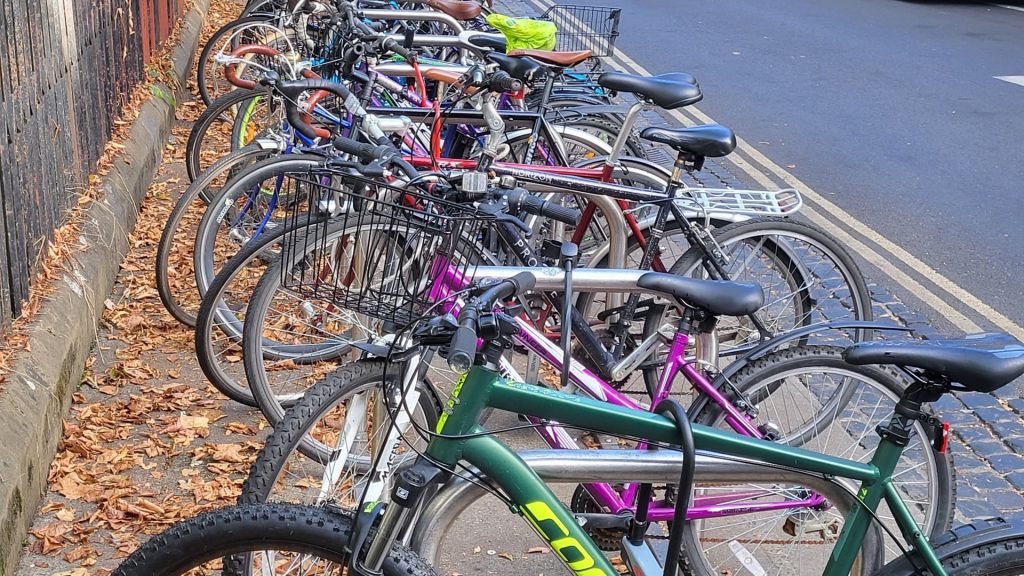 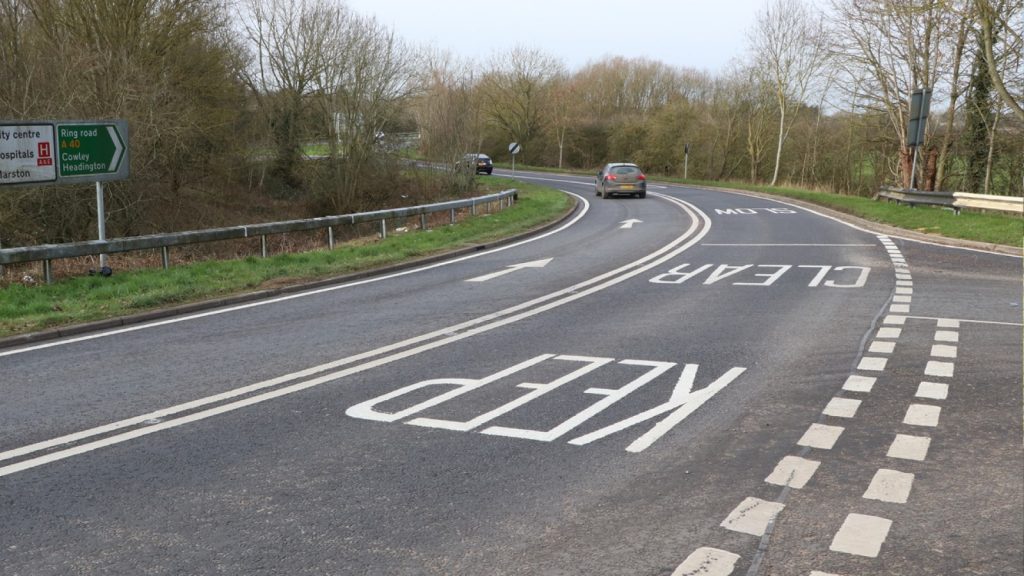 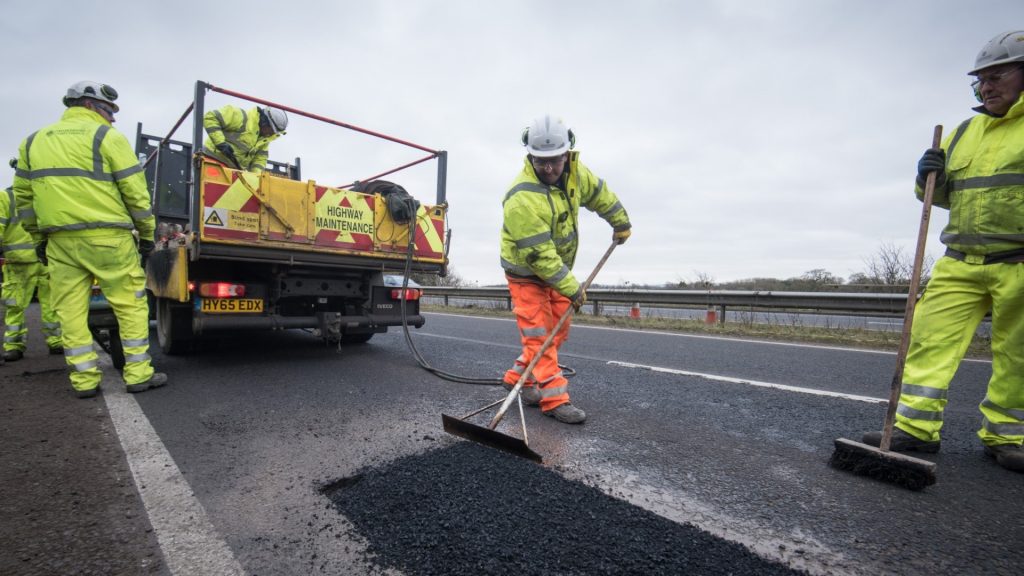