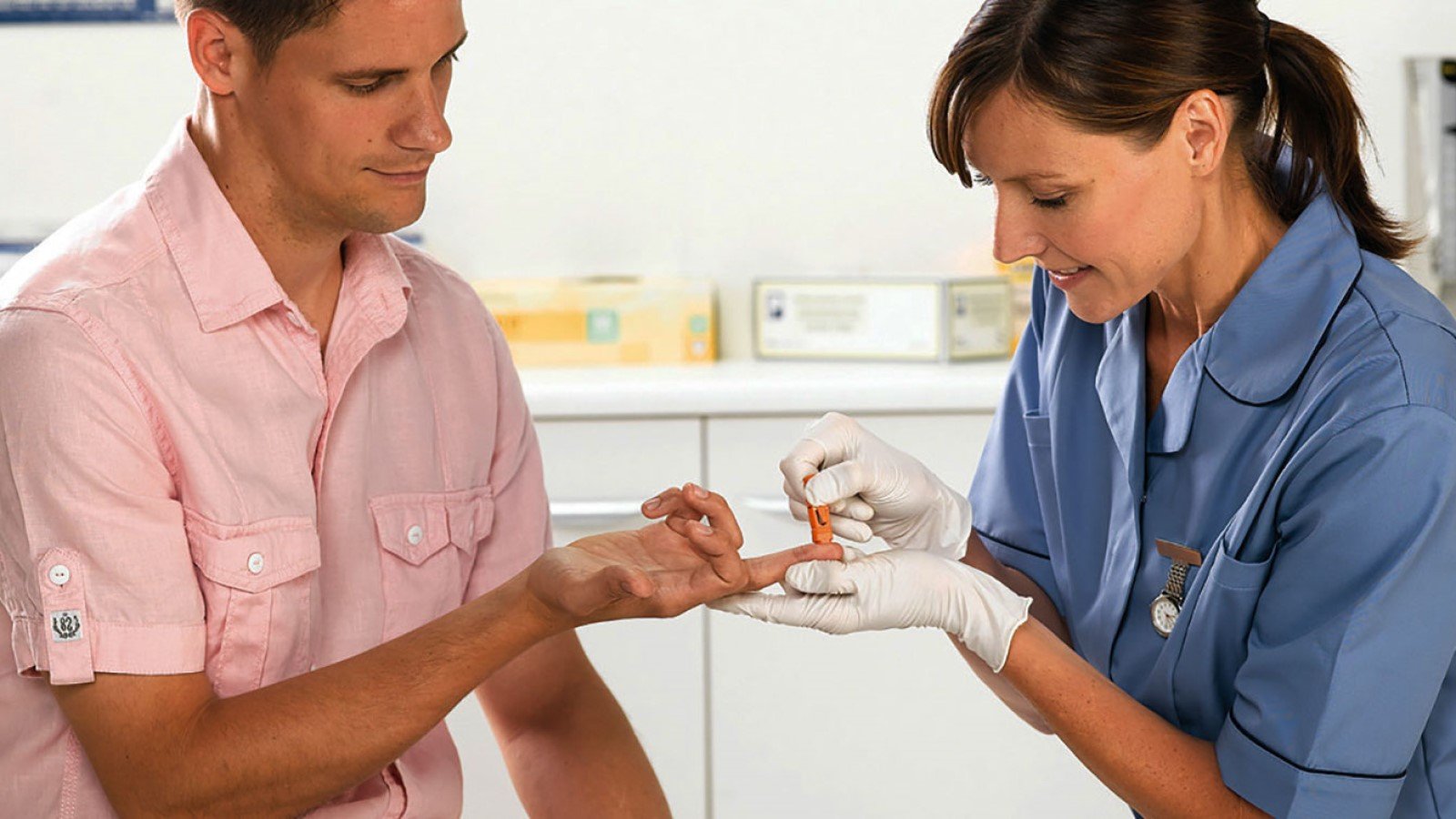 Owen Mumford, a global industry leader in medical device design and manufacturing based in Oxfordshire, has been appointed as the sole supplier for insulin safety pen needles by the NHS Wales Shared Services Partnership – Procurement Services [NWSSP-PS] hosted by Velindre NHS Trust.

Ateria® SafeControl® safety pen needles will now be used in all NHS Wales hospital environments, as well as by community nurses who also have access to the new procurement framework. The device is also listed on the Drug Tariff, following its approval for use by the NHS Prescription Services, meaning GP practices are now able to prescribe the device and pharmacists can dispense to suitable patients throughout the UK.

Covering all health boards and trusts in Wales, the Ateria® SafeControl® active safety pen needle was chosen for the four-year framework agreement following a competitive tender process. The NWSSP-PS goal was to standardise practice across Wales and rationalise the number of products used.

The ‘Health and Safety Sharp Instruments in Healthcare’ Regulation 2013 encouraged the adoption of safety-engineered pen needle devices as far as was reasonably practical within the NHS, in order to advance safe and effective practices and reduce needlestick injuries (NSIs). Prior to this tender agreement in NHS Wales, there was a mix of usage with some areas using safety pen needles while others were using standard pen needle devices with a separate needle remover device.

Benchtop clinical product trials enabled stakeholders at NHS Wales to use and realise the benefits of Ateria® SafeControl® more extensively.

Paul Lee, Medical Device Training Manager at Swansea Bay University Health Board, which has recently adopted Ateria® SafeControl®, said: “When the sharps regulation came into force, we found that devices were not ready – they were cumbersome and cost-prohibitive. However, with developments in the market, we were able to address our continuing use of standard pen needles with the overall goal to further reduce NSIs. Safety has been the single most important driver.

“The trial demonstrated that Ateria® SafeControl® delivered the same functionality as passive safety pen needles. Also important was the ability to visually see the entry site of the needle which helps to ensure correct dose delivery, while enabling the HCP to use the same injection technique as a conventional pen needle. Going forward we predict there will be a reduction in needle stick injuries as a result of NHS Wales’ adoption of safety engineered devices.”

The contract win follows a recent independent special report commissioned by Owen Mumford, ‘Preventing Needle Stick Injuries and the role of Safety Devices’. In an article within the report authored by Medical Correspondent, Peter Dunwick, it cites that ‘there are around 100,000 NSIs every year in the UK and many more that go unreported.’

Joanne Thompson, General Manager, UK and Ireland at Owen Mumford, remarked that the framework award is a significant achievement: “To be the sole supplier across all of Wales is testament to the dedication of the project team and their commitment to creating an innovative device that answers the needs of HCPs and patients alike.”

Four warehouses in Wales hold stock of the Ateria® SafeControl® active safety pen needle and all trusts and boards are able to simply order centrally to enhance delivery and cost efficiencies. Further supporting the ‘Sustainability of Supply’ criteria within the tender, devices are manufactured in the UK, with delivery from Owen Mumford’s Oxfordshire-based factory at less than 150 miles. In addition, the green cap of the safety pen needle is also fully recyclable and cartons are FSC certified.