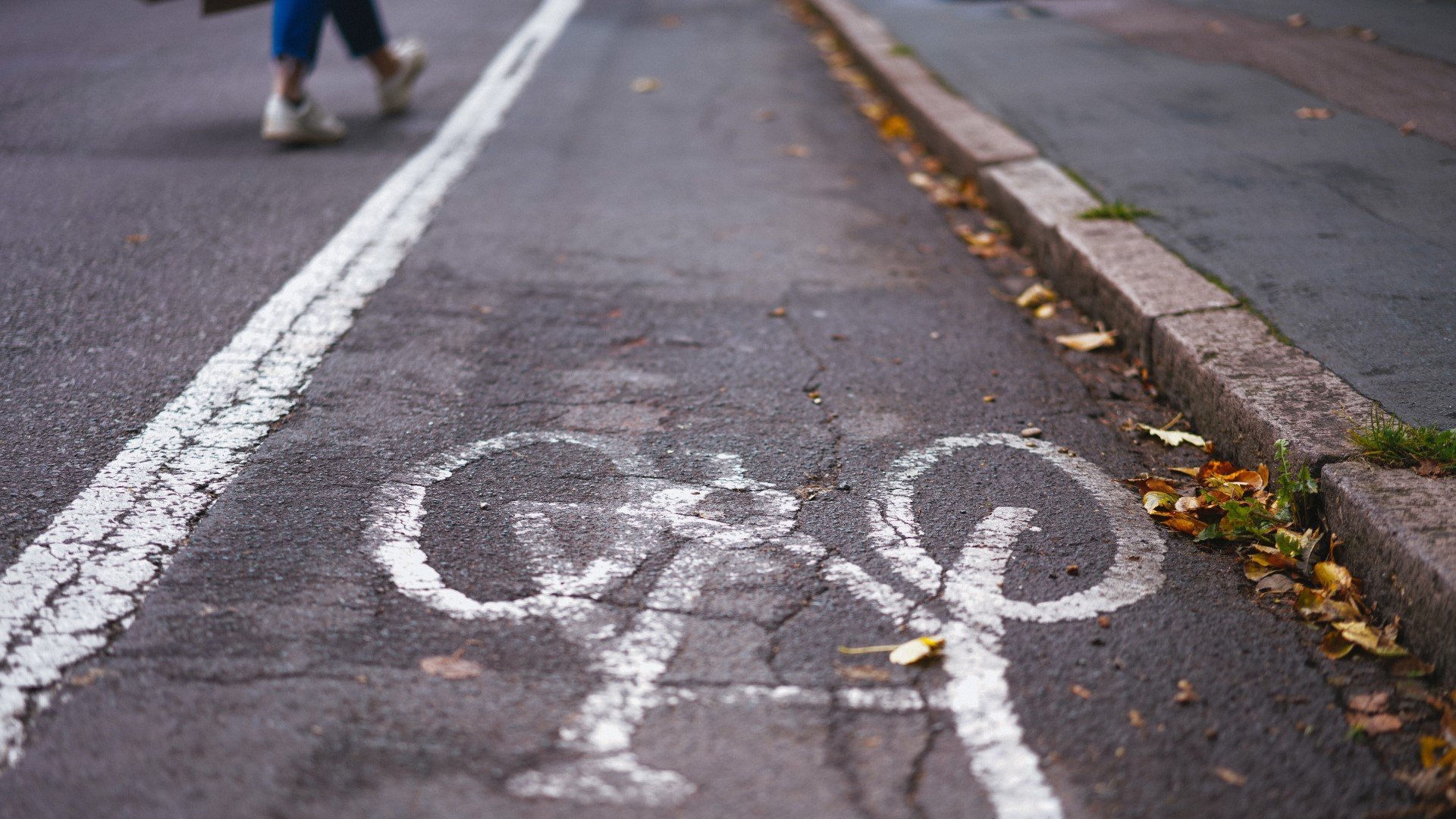 Cyclists, pedestrians and residents in Oxford, Witney and Bicester are set to benefit from a £2.98 million cash boost to improve active travel options and support local economic recovery over the coming months.

Oxfordshire’s winning bid was announced on 13 November by the Department for Transport (DfT) and is the maximum award.

Councillor Yvonne Constance, Oxfordshire County Council’s Cabinet Member for Environment, said: “This is great news for Oxfordshire. The scale of this award recognises the ambition of our active travel plans and enables us to build on our existing commitment to accelerate our bold plans for transforming how people travel and how communities are connected.

“Active travel and climate action are at the heart of our plans. We have put forward schemes which will have the greatest impact in terms of air quality, physical activity and environmental benefit. These are projects which go to the heart of supporting healthy and vibrant communities.”

Oxfordshire County Council submitted a series of proposals to win a greater allocation of funding than had been indicated initially. An indicative allocation of £2.3 million was made for the second stage of funding by the government for Oxfordshire.

The measures announced are either permanent or have the scope to become permanent. The schemes will involve full consultation to consider feedback from residents and stakeholders and will account for a spectrum of views.

The five schemes – three in Oxford, one in Bicester and one in Witney – are designed to reallocate road space to cyclists and pedestrians and create an environment that is safer for walking and cycling. Residents will also continue to benefit from reduced levels of air pollution.

How will Oxford benefit?

The three proposed schemes in Oxford are to be introduced to complement other schemes already planned to reduce traffic and promote walking, bus use and cycling. This additional investment will help improve the quality of the cycling and walking infrastructure.

The increase in walking and cycling in targeted areas will lead to improved health, cleaner air and make a lasting difference to people’s travel habits.

The goal will be partly achieved by the proposed introduction of seven Low Traffic Neighbourhoods (LTNs) across Oxford, in addition to those which are at a more advanced stage of development in the Cowley area. LTNs will improve the liveability of these neighbourhoods by removing traffic, benefiting walking and cycling for all. All roads will remain accessible but by traffic calming measures that will prevent certain residential streets from being used as rat runs.

The three experimental LTNs for Cowley are at an advanced stage and were funded outside of the DfT active travel scheme. This means the introduction of traffic filters at specific points across Church Cowley, Temple Cowley and Florence Park. A resident survey on these will be launched in late November.

Within the plans for Oxford are two new proposed traffic filters – one in the retail area of Cowley Road and another in the Warneford Lane area. These two traffic filters will aim to reduce traffic, increase bus use and to make roads and routes more accessible and safer to use for cyclists.

Rapidly growing Bicester is also to benefit from active travel investment backed by funding from the Oxfordshire Local Enterprise Partnership (OxLEP) with a focus on increasing cycle journeys. The Bicester Local Cycling and Walking Infrastructure Plan (LCWIP) sets out an ambitious target of doubling sustainable transport, at a minimum, from around 15,000 to 30,000 trips a day within the town.

This equates to a daily increase from around 3,000 to 9,000 bike trips a day and 18,000 to 24,000 walking trips a day. It is based on the development and delivery of a comprehensive network of cycle routes across the town by 2031, in tandem with development allocated within the local plan. A detailed household survey showed that in Bicester, 50 per cent of local car trips were easily replaced by cycling and 25 per cent of car trips by walking.

This proposed scheme incorporates the eastern end of Middleton Stoney Road. This corridor scheme will capture flows from the expanding south and west of Bicester and provide connectivity into the town centre through the central corridor (Oxford Road/Kings End) and Causeway. The scheme will be complemented by off-road pedestrian and cycle facilities and reduced traffic speeds, creating a safe and attractive environment for those who might have previously driven or taken the bus into town.

Sustainable travel by walking and cycling will also be the core focus for the proposed scheme in Witney, also funded by OxLEP.

An active travel corridor for the town will be implemented to follow the most commonly used cycle route through Witney and connect to the national cycle route 57 and the main Witney to Oxford cycle route via the A40. This corridor incorporates many aspects of the east Witney cycle strategy.

This scheme will improve sustainable connections across a central corridor in Witney and allow safer pedestrian and cycle journeys, while encouraging a shift away from car journeys. This scheme will have far reaching benefits beyond the immediate corridor. It will combine proposed improvements with secured walking and cycling measures in western Witney that together provide a continuous east-west route across the whole town.

There will be several complementary measures to slow vehicle traffic and prioritise cyclists and pedestrians, including traffic filters at the Fiveways roundabout. One-way streets and speed limit reductions are also planned such as in Corn Street, to create a safer environment to cycle and walk.

Councillor Andrew McHugh, Cherwell District Council’s lead member for Health and Wellbeing said: “This extra funding is great news for Bicester. Creating a healthy, safe route from the south and west of Bicester into the town centre will not only increase connectivity but also reduce congestion and improve the air quality in the area. It also offers residents an opportunity to build exercise into their daily journeys, helping to boost their physical and mental wellbeing.”

Cllr Toby Morris, West Oxfordshire District Council’s Cabinet Member for Resources said: “To receive the maximum investment is fantastic news. We are determined to promote active, healthy communities as well as tackling climate change which is central to all our plans and this investment will go a long way towards achieving that in Witney.

“We look forward to seeing work on the proposed developments starting as soon as possible.”

Oxford City Councillor Tom Hayes, Deputy Leader, and Cabinet member for Green Transport and Zero Carbon Oxford, said: “This Council is committed to action which reduces the car congestion that clogs up Oxford’s narrow roads, harms our local economy, and pollutes our air and climate. Oxford City Council is also committed to the creation of infrastructure which enables safe cycling and walking.

“We believe that low traffic neighbourhoods are a way to create the people’s streets, so that children from different homes can play in the streets they share, and neighbours can meet in the street to build friendships. We believe that traffic filters, school streets and new segregated cycleways can be effective tools for achieving these goals. We are also clear that consultation must precede the introduction of radical changes, so that the people who know their streets better than anyone else are able to shape their own communities.”