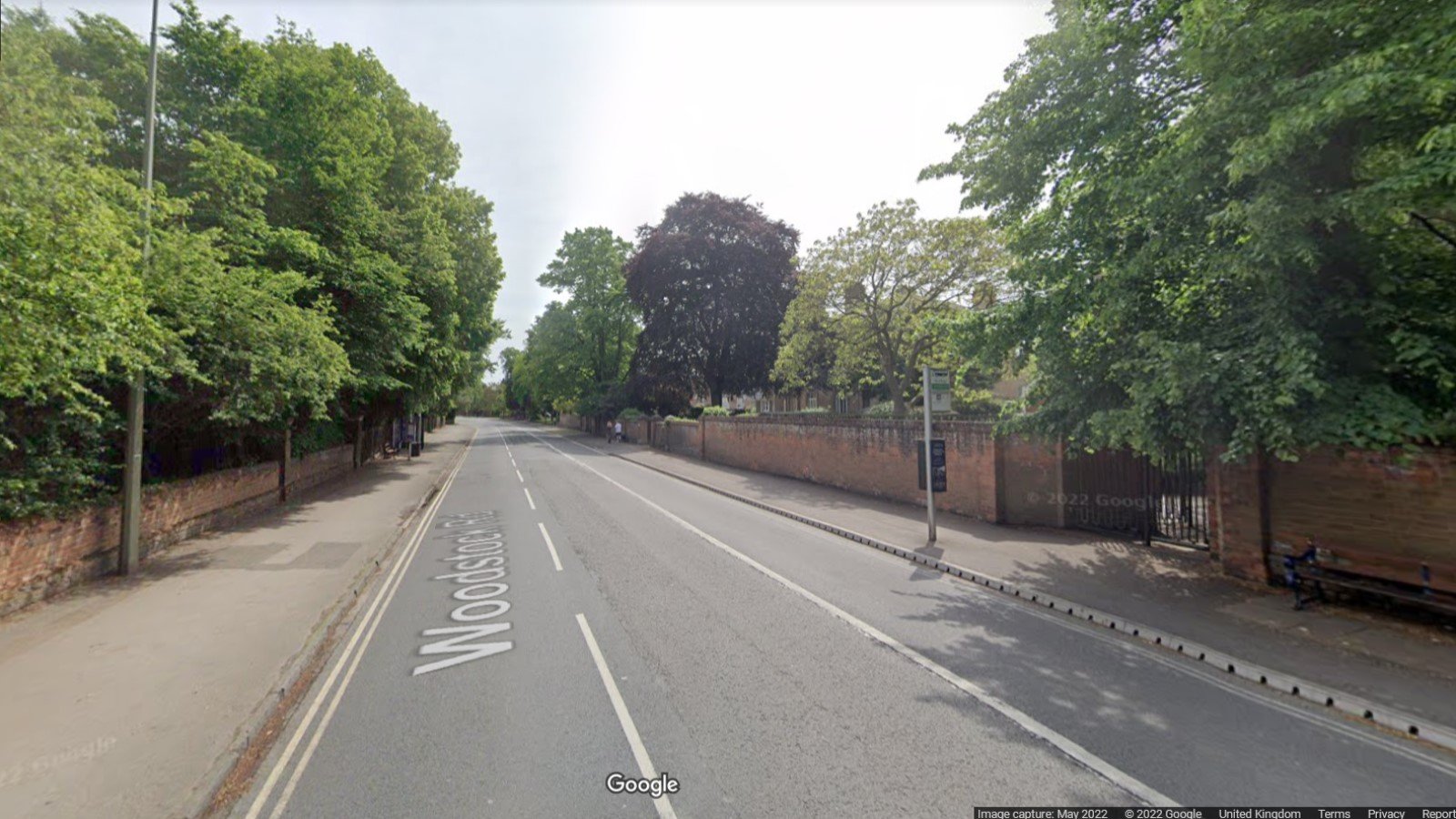 The paused proposals for improved provision for pedestrians, cyclists and buses on Woodstock Road is to be revisited in July. Image: Woodstock Road, Oxford via Google maps

Improved provision for pedestrians, cyclists and buses on Woodstock Road is to be revisited in July, having been put on ice earlier this year.

The original plan had been for construction to take place in winter 2022-23, but there was confusion and ire when an email sent in late March stated the project had been “paused”.

Councillor Andrew Gant (Lib Dem, Wolvercote & Summertown), who has since been elevated to the county’s cabinet to manage the highways, said in a statement that “the reasons given included a wish to coordinate plans with the wider plans for transport” and “will be subject to consultation this summer, and demand from other projects”.

Councillor John Howson (Lib Dem, St Margaret’s) took up the issue at this week’s meeting of the county’s cabinet, asking how long the pause will last. Councillor Duncan Enright (Lab, Witney North & East), in charge of Oxfordshire’s travel & development strategy, provided a written response that he then withdrew and replaced during the meeting.

One of the key issues is around the funding. It must be spent by March 2023 with Councillor Enright’s original and past responses to questions on this matter, saying that the pause would mean the work would have to be funded from elsewhere.

His withdrawn response, still published on Oxfordshire County Council’s website, said the pause was “to take into consideration the Oxford Core Transport Scheme proposals – traffic filters, workplace parking levy and expanded zero emission zone (ZEZ) – which would impact traffic levels on the radial routes into the city, including Woodstock Road”.

It continued: “The schemes are currently being developed prior to consultation later this year. If approved and implemented, then a plan for the next phase will be developed, which will include consideration of Woodstock Road.”

It added that “this may be outside of the Housing and Growth Deal funding window, but alternative funding will be found”.

Councillor Enright replaced that with a verbal update. “The cabinet will be looking at the capital programme in July,” he said. “Subject to that, we will come back with proposals for the Woodstock Road.”

Councillor Howson replied: “If the outcome is a pause, I feel that for many of my residents, a politician’s pause may feel like a cancellation. Nothing in the answer that was given was unknown when the consultation on the Woodstock Road scheme started last autumn.

“The bus gates and workplace parking levy have been around since 2014 without the previous administration ever bothering to take any action over them, and the proposed expansion of the ZEZ does not cover traffic using the northern half of the Woodstock Road.”

He went on to make a request regarding the other part of the initial study, “the scheme for Banbury Road which has clearly already been abandoned”, arguing that work on Moreton Road should still be “actioned as a distinct small-scale scheme”.

“The proposals would have the merit of making any Marston Ferry Road bus gate unnecessary and also prevent traffic aiming for the ill-advised Oxford North scheme using the Marston Ferry Road and Moreton Road as a cut through,” he added.

Councillor Enright replied: “Input from local members is extremely important on this and all other schemes. I will take those comments and discuss them further.”