The EGi deals competition is an independent survey conducted by their research team, which covers commercial property transactions across all property types including industrial, office, retail and leisure. It is designed to establish the agents completing the largest volume of deals throughout the year.

Once again, it was VSL’s dominance in the office and industrial markets, which helped it secure the Most Active Agent title for another year. Across Oxfordshire, VSL completed deals in the industrial, office, retail, land and investment sectors involving 80 deals and equating to 550,000 sq ft of property transactions from August 2018 to July 2019 for its clients. Duncan May gained the accolade of Dealmaker of the Year for completing the most transactions.

Tom Barton, director at VSL & Partners said: “We are once again delighted to have won this prestigious industry award which reflects the strength of the VSL agency team that continues to dominate the regional market. We are one of only a few independent firms in the area and pride ourselves on our detailed market knowledge, excellent client service and permanency of staff.”

“Over the past three years, the A34 corridor has seen record levels of transactions and significant rental growth in both the office and industrial sectors driven by the science and technology market. Despite the political uncertainty Oxfordshire is still experiencing good levels of activity and rental growth.”

VSL & Partners has won the EGi deals competition ten times in the last eleven years which underlines its continued strength and detailed knowledge in the Oxfordshire Market. 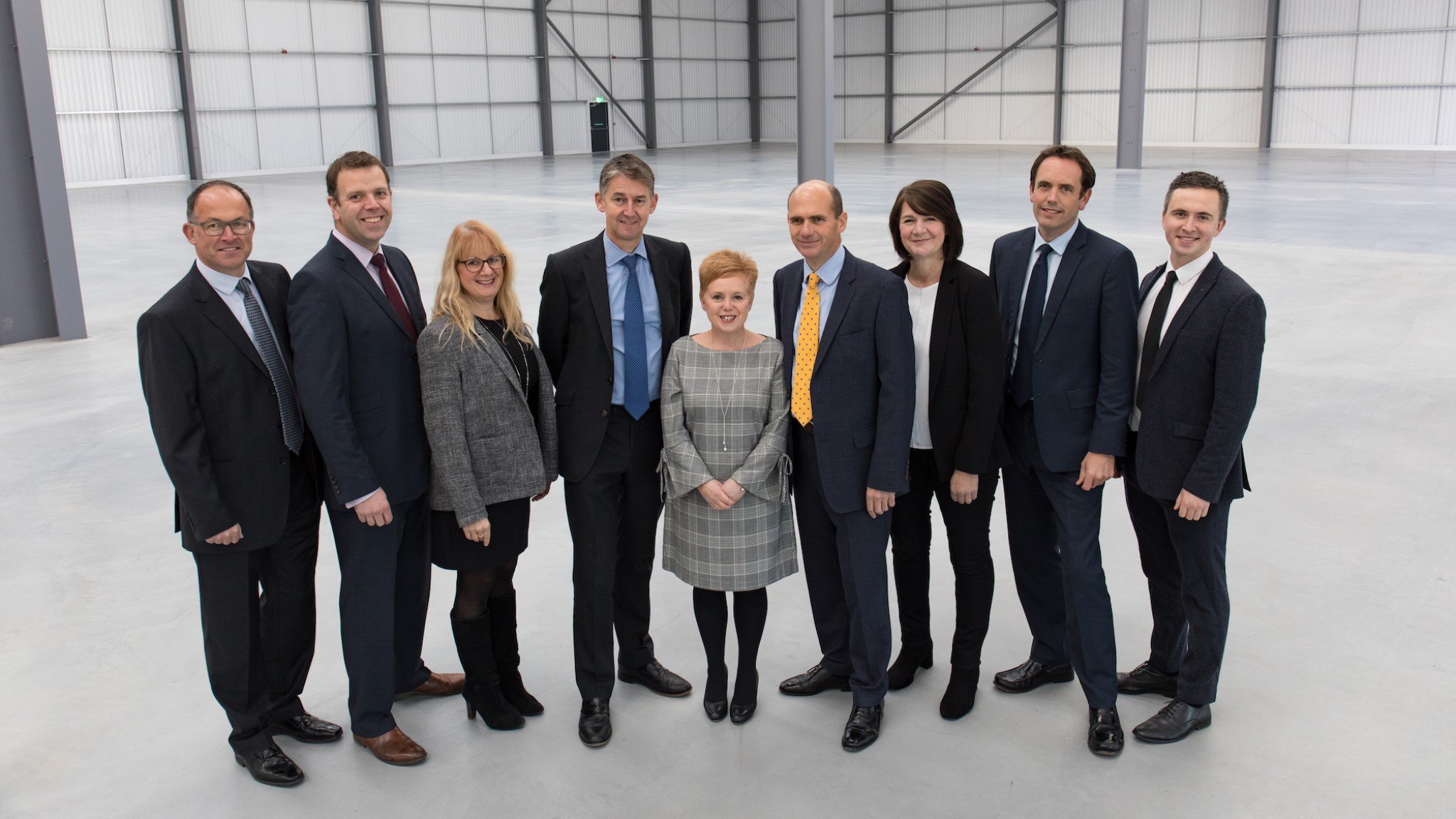 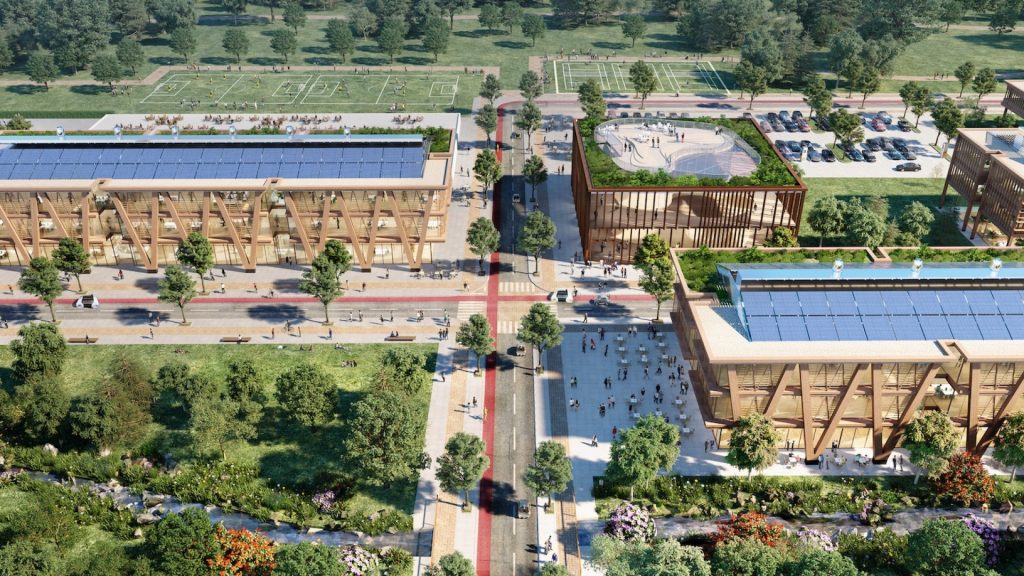