Instruments of Time and Truth 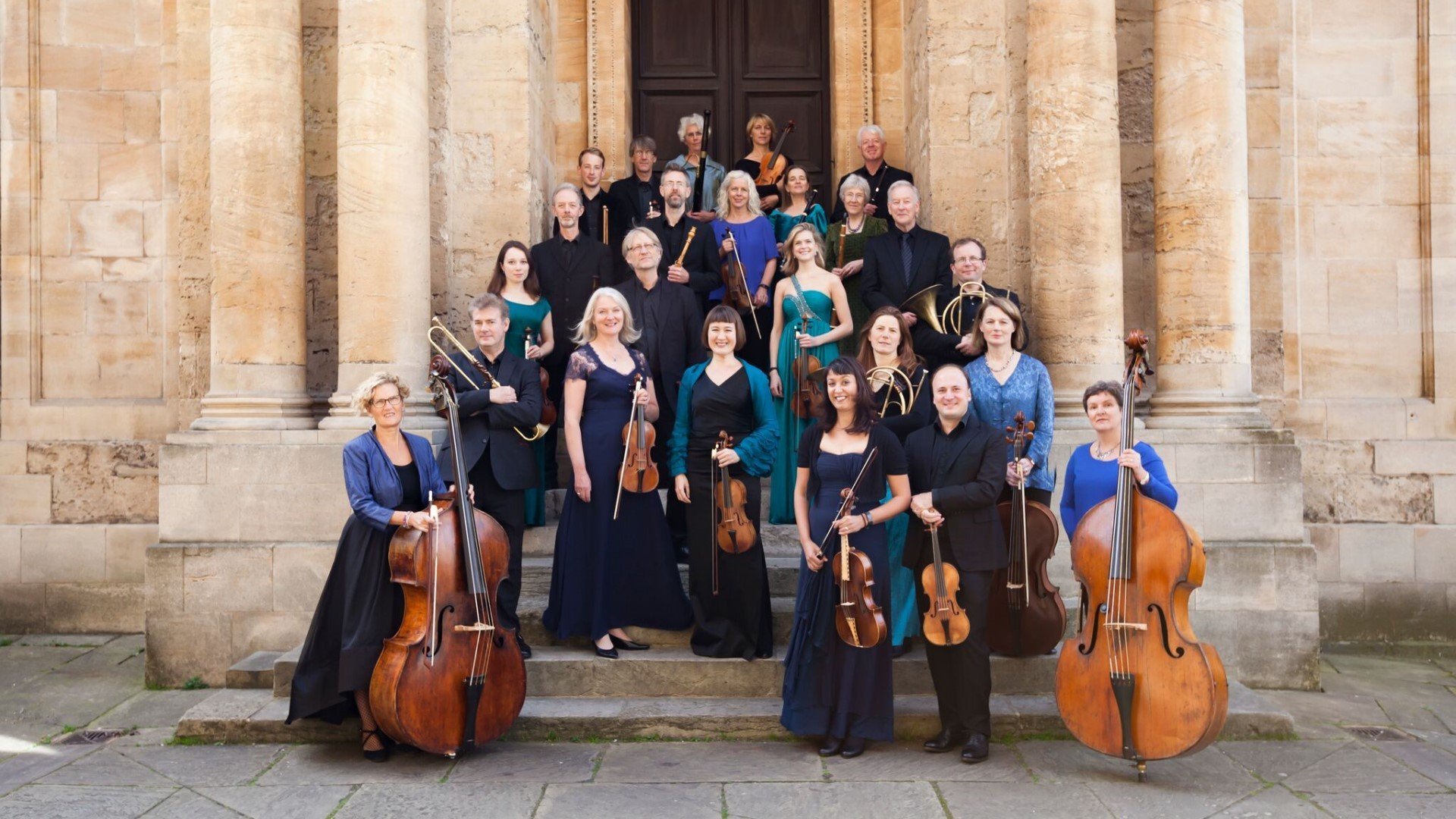 About Instruments of Time and Truth

Instruments of Time and Truth, described on BBC Record Review as ‘an absolutely superb band of instrumental soloists’, was founded in 2014 by musicians Gabriel Amherst and Judith Evans to provide a platform for international performers resident in and around Oxford, many of whom hold Principal positions with groups such as the Academy of Ancient Music, the English Baroque Soloists and the Orchestra of the Age of Enlightenment.

Since its inception, IT&T has performed for Garsington Opera at Wormsley, in the Sheldonian Theatre, the Holywell Music Room, SJE Arts and Dorchester Abbey. Having made its London debut in King’s Place in November 2017, IT&T returned to that venue in one of three performances of Handel’s little-known oratorio, ‘The Triumph of Time and Truth’, with the third performance closing the Tetbury Festival.

The ensemble has assumed a significant role in underpinning the tradition of choral excellence in Oxford, collaborating with the choirs of Merton, New, Keble, Magdalen, The Queen’s, Somerville and St Peter’s Colleges, as well as with choirs from within the community: the Oxford Bach Choir, Oxford Pro Musica Singers and the Summertown Choral Society.

Resident orchestra at St Edmund Hall, IT&T has worked alongside the University Music Faculty, coaching the student baroque ensemble, giving masterclasses and participating in conferences on historically informed performance as well as establishing an education programme that opens the doors of the University to local schoolchildren.

In 2019, IT&T’s ground-breaking ‘InSpires’ education project was awarded the OMEP Music Partnership Cup at the Music Hub Gala Awards. Devised by Aliye Cornish and enabled by Mark Levy from Oxfordshire County Music Service, the scheme was highly praised for its innovative work in introducing school students to period instruments and performance practice, with an extensive programme of courses, coaching and individual tuition.

Instruments of Time and Truth has recently been extending its activities beyond Oxford, performing Mozart’s Mass in C minor with the Leicester Philharmonic Choir in June 2019, and in Martin Randall Travel’s West Country Choral Festival in the Assembly Rooms, Bath, in July. IT&T has also been in demand in Europe, performing in Spain, the Canary Islands, and at the Valetta Baroque Festival, Malta.

During 2020 the ensemble has expanded its digital offering, producing two live recordings of the music of Marc-Antoine Charpentier, and collaborating with the University of Warwick on an illustrated lecture series, “Musical Culture and Empire in 18th Century London” 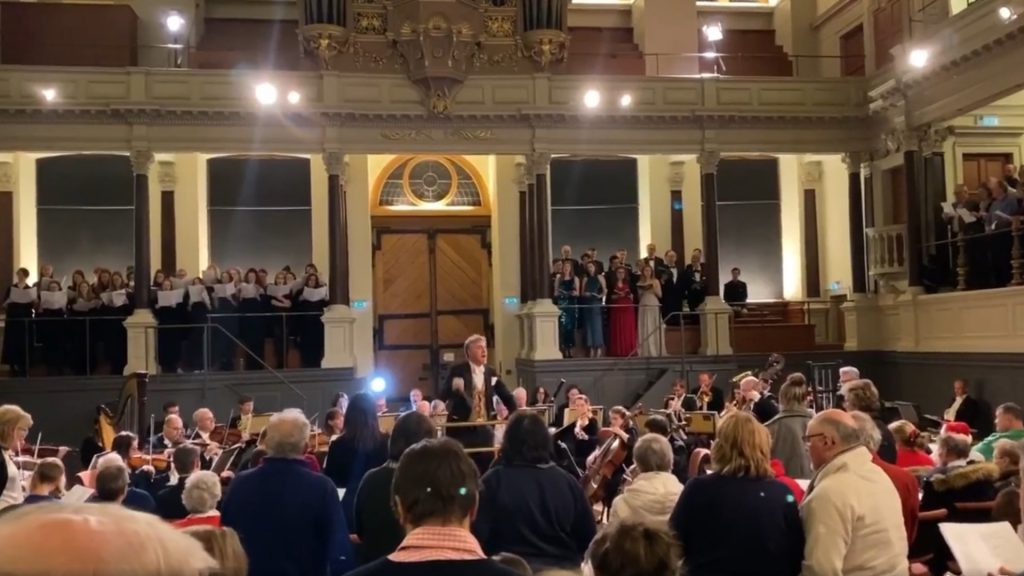 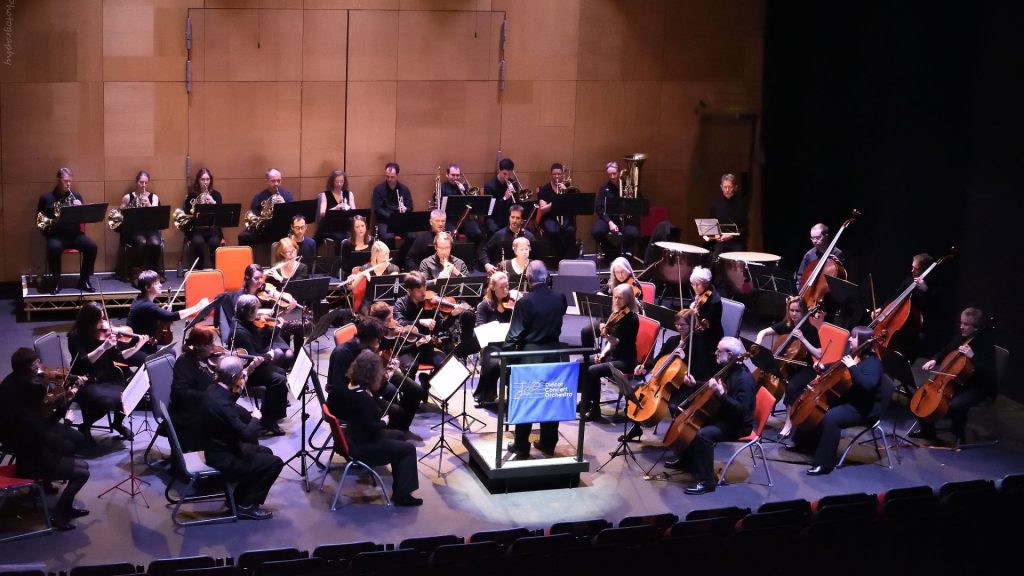 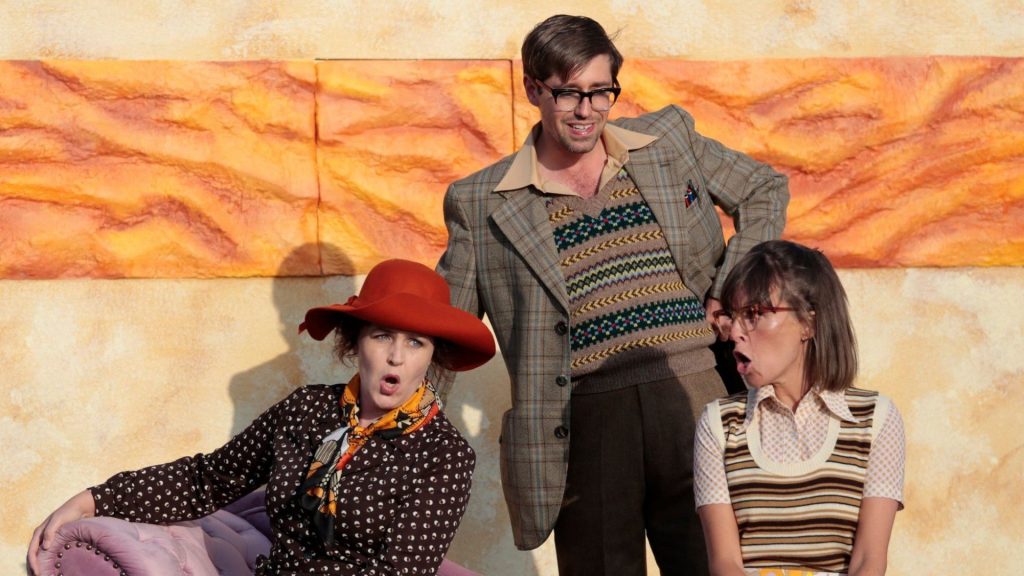 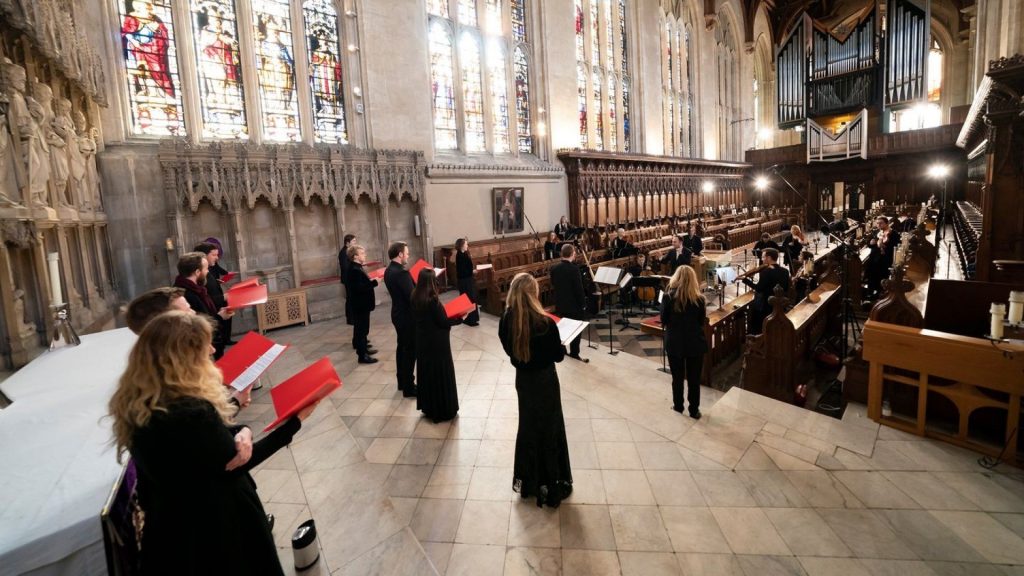 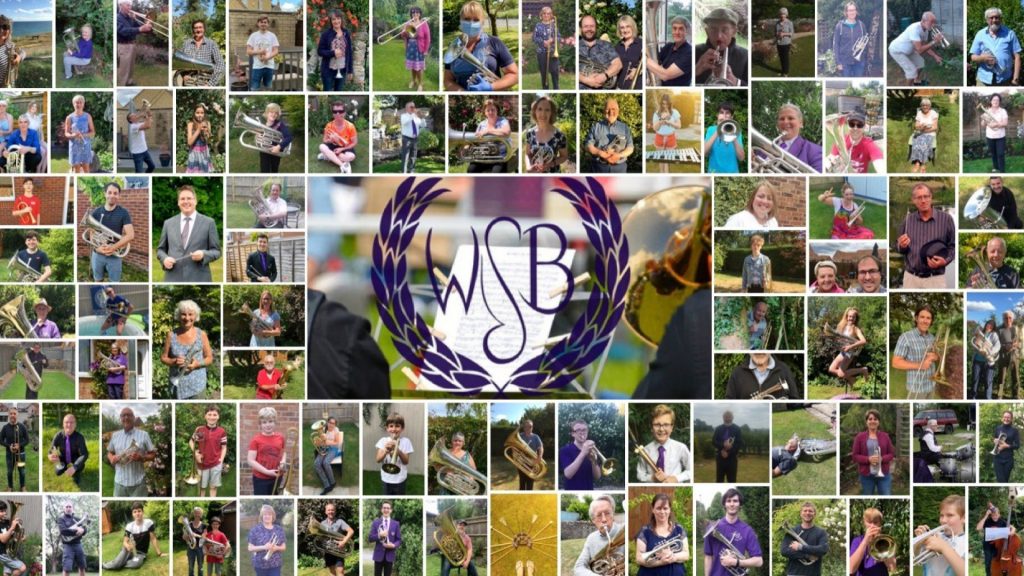 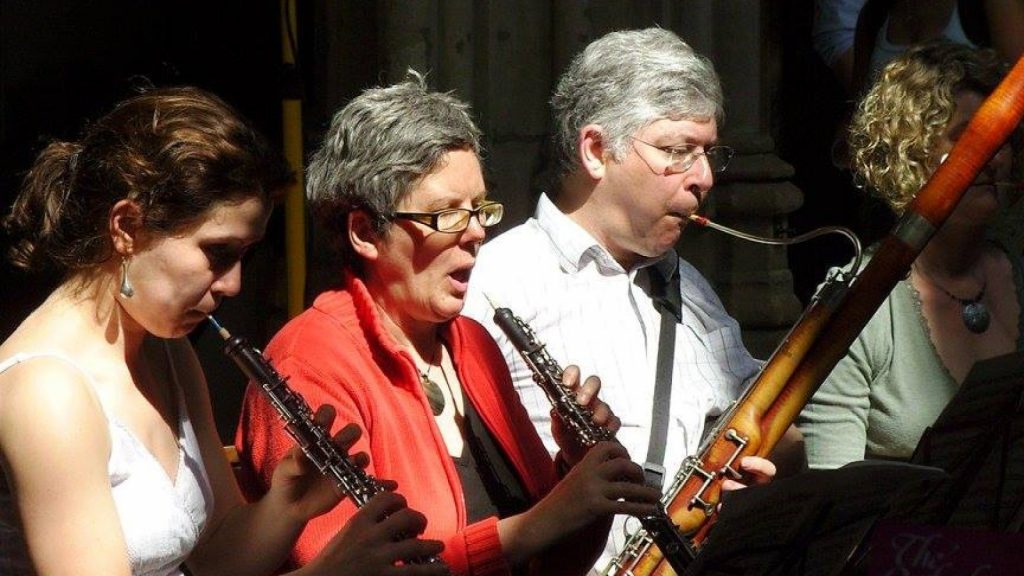