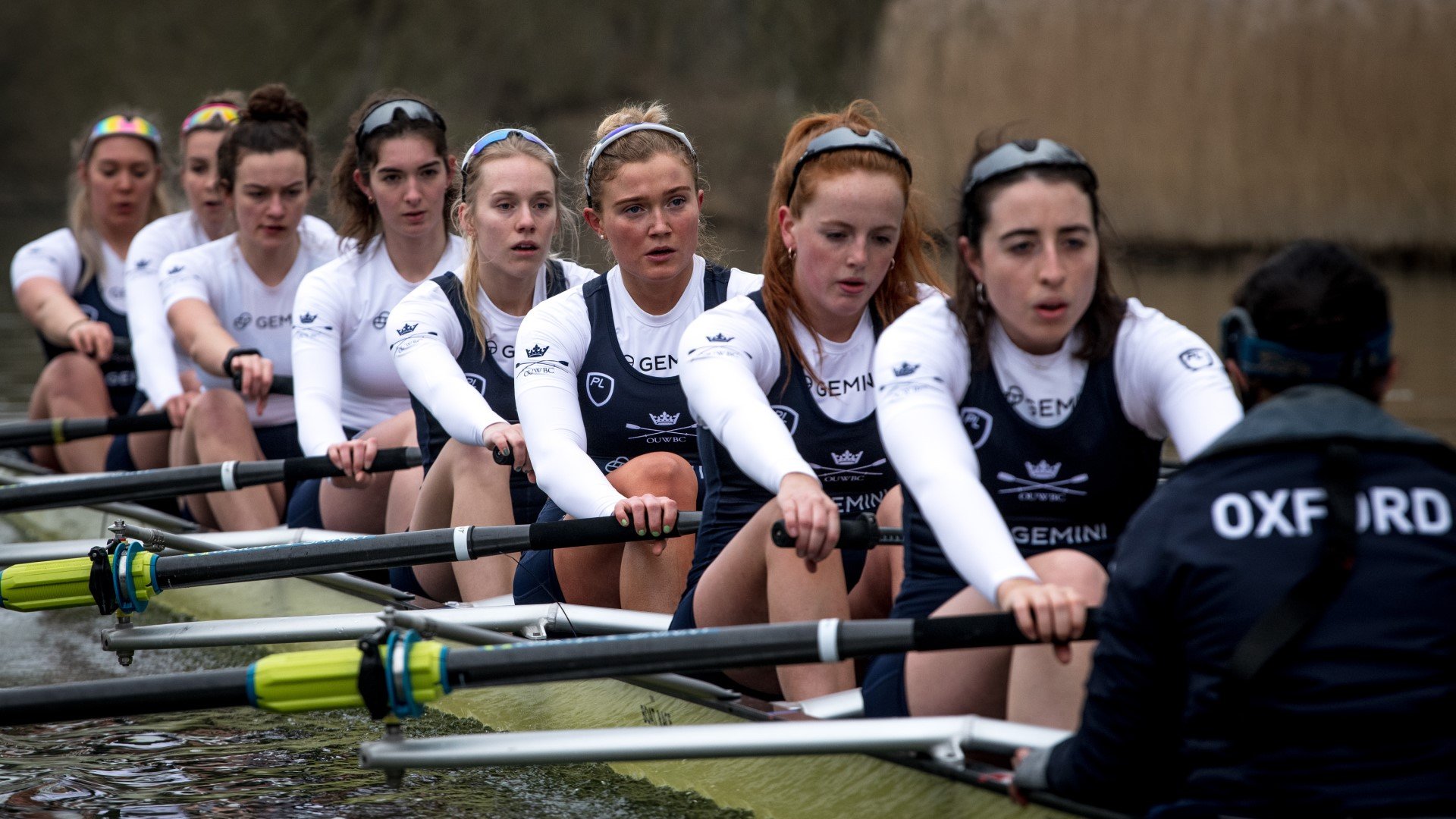 About the Oxford and Cambridge Boat Race

The Oxford and Cambridge Boat Race is a contest often between the fastest university crews in the world. The intense rivalry between the clubs has grown over nearly 200 years, and the annual ‘battle of the blues’ has long become a staple of the British sporting calendar. 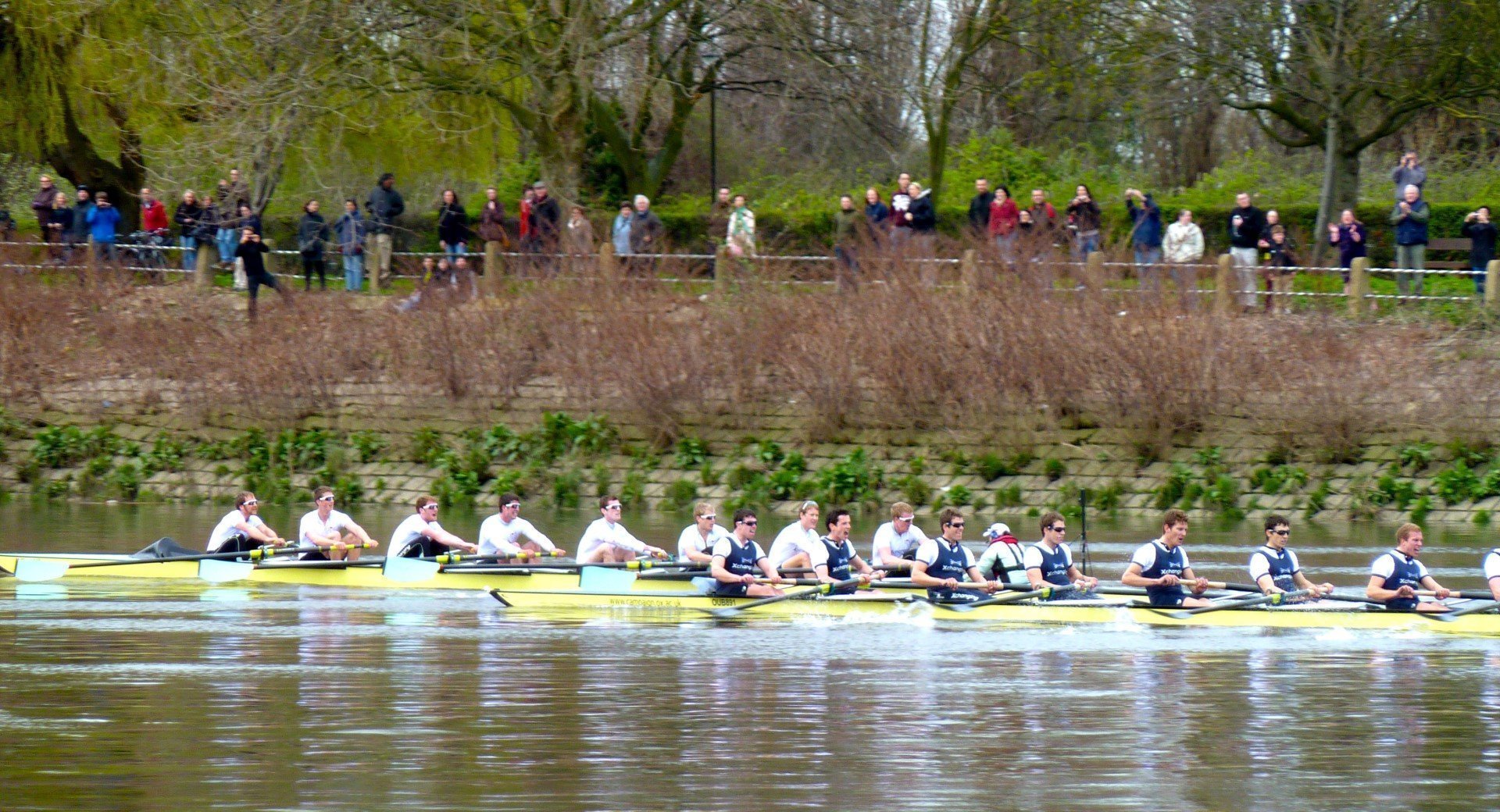 There are four races. The Men’s and Women’s Blue Boat races are between the top crews or first boats from Oxford and Cambridge.

The Oxford and Cambridge Boat Clubs were formed with the single mission to win the annual race which began out of friendly rivalry and has grown to become an iconic British sporting event, attracting global interest. 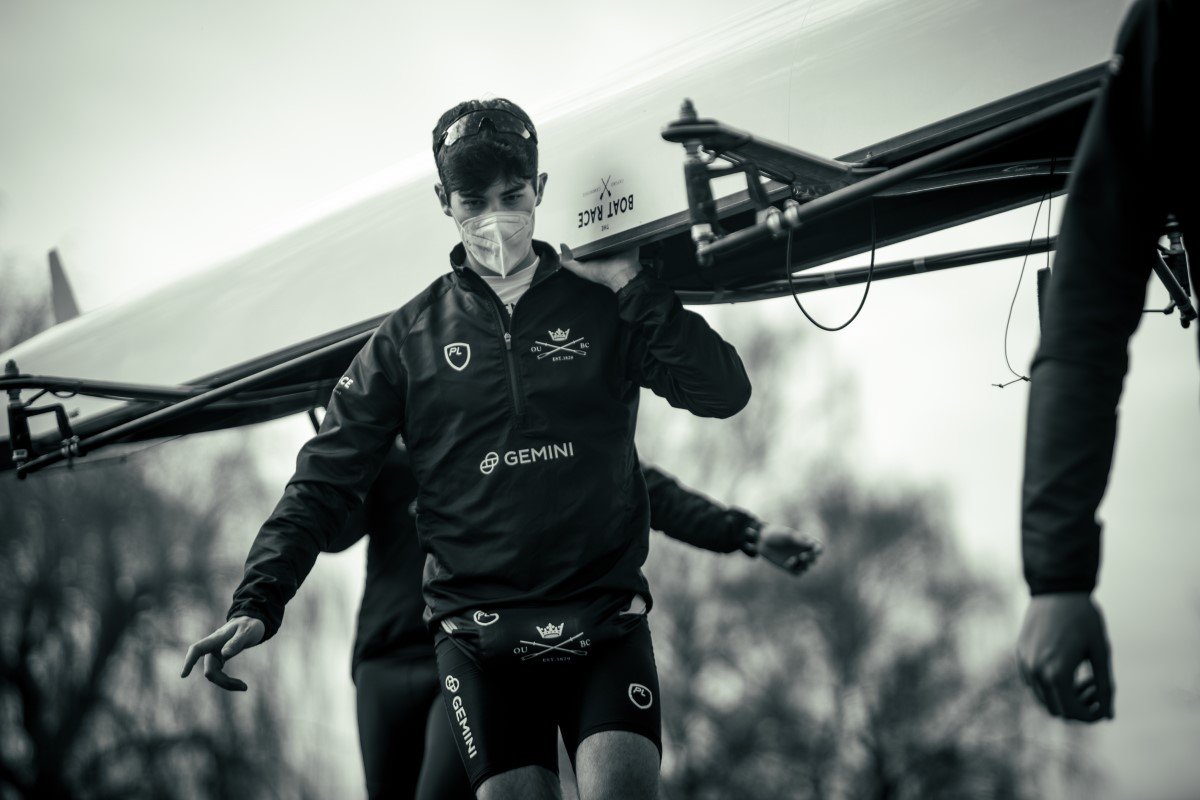 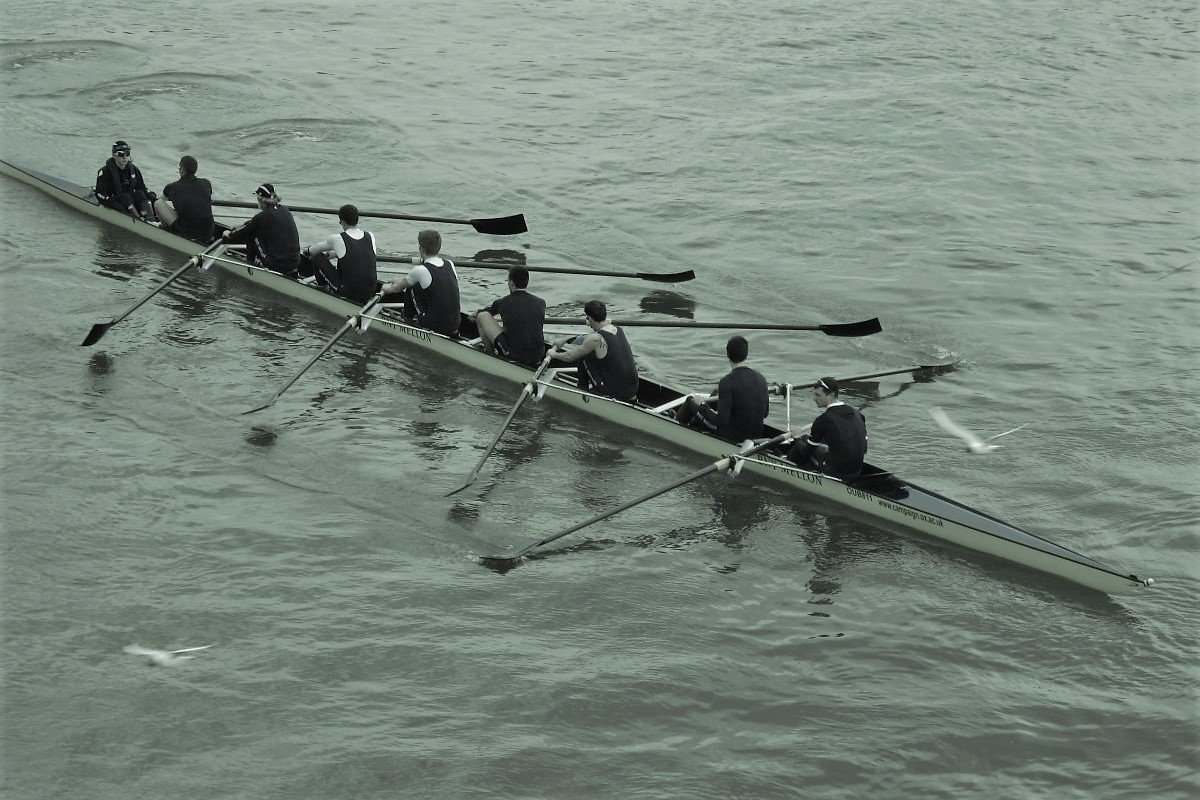 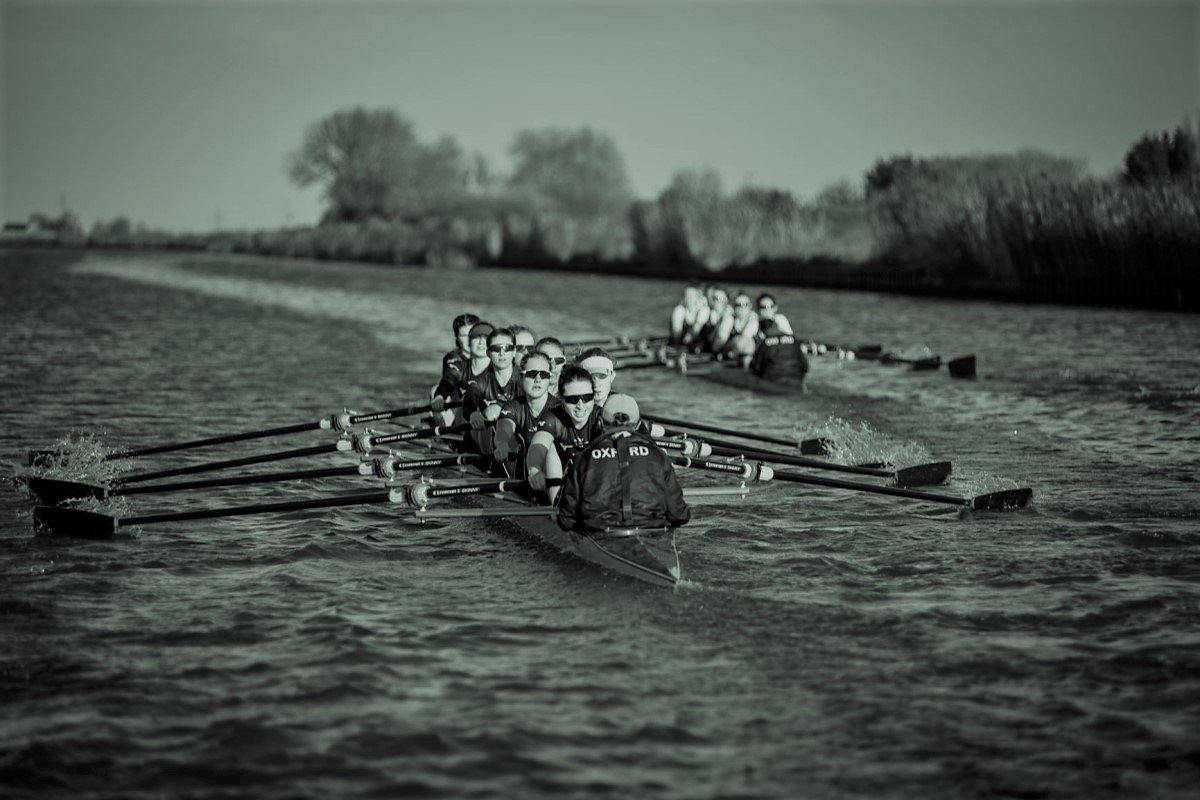 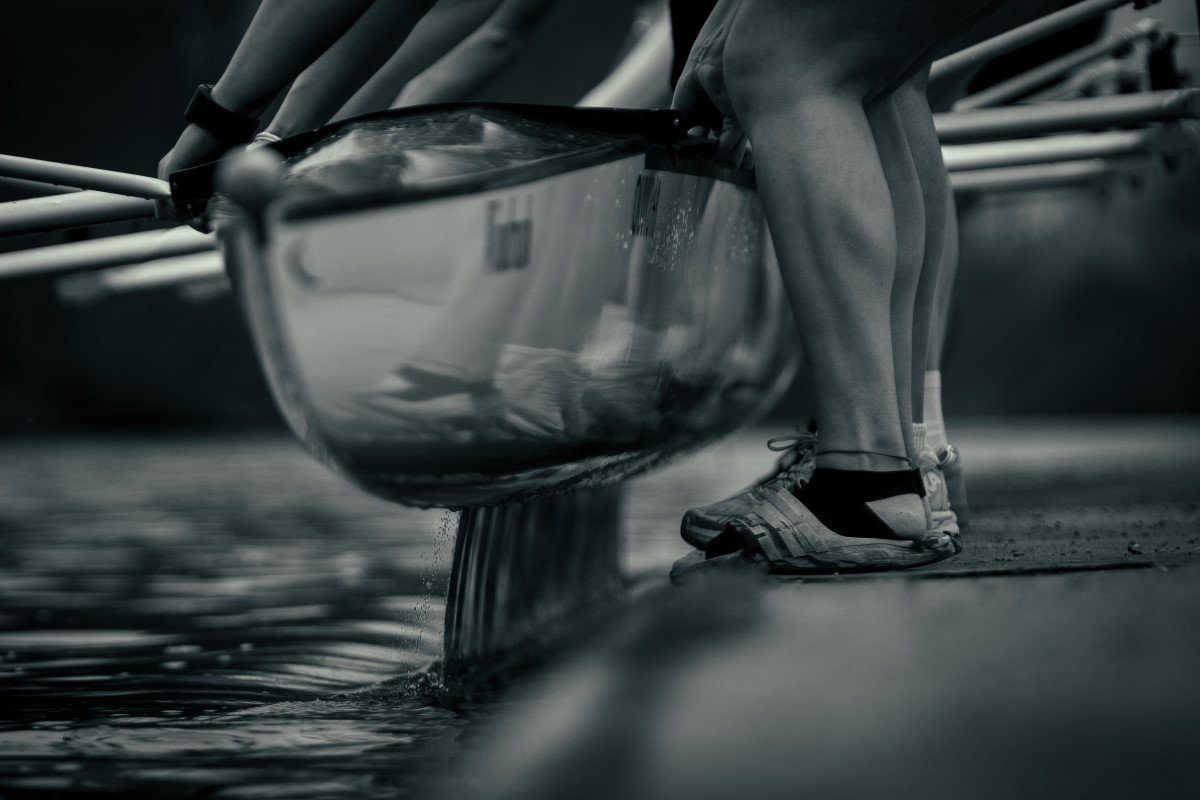 The Boat Race course, known as the Championship Course, is 4 miles, 374 yards or 6.8 km long, between Putney and Mortlake on the River Thames in south-west London. This stretch of the River Thames is a well-established course for rowing races. The course is on the tidal reaches of the river often referred to as the Tideway. Races are always rowed in the same direction as the tide - from Mortlake to Putney on an ebb tide or from Putney to Mortlake on a flood tide.

The Boat Race starts downstream of Putney Bridge and passes under Hammersmith Bridge and Barnes Bridge before finishing just before Chiswick Bridge. This course was first used for the race in 1845. It has been used for every race since - apart from 1846, 1856 and 1863, when the race was held in the opposite direction between Mortlake and Putney.

In 2020 event was cancelled as a result of the global COVID pandemic. And in 2021, the races took place ‘closed’ event’ so spectators were unable to access the races which started at the Queen Adelaide Bridge and finished just shy of the Sandhill Bridge at Littleport, on a 3-mile bolt-straight stretch of the Great Ouse at Ely, Cambridgeshire, called the Adelaide Straight.

There were interruptions during the two world wars too. Notably, in 1944, when the crews took to the Adelaide Straight, albeit unofficially and in the opposite direction, and while World War Two raged across the globe. 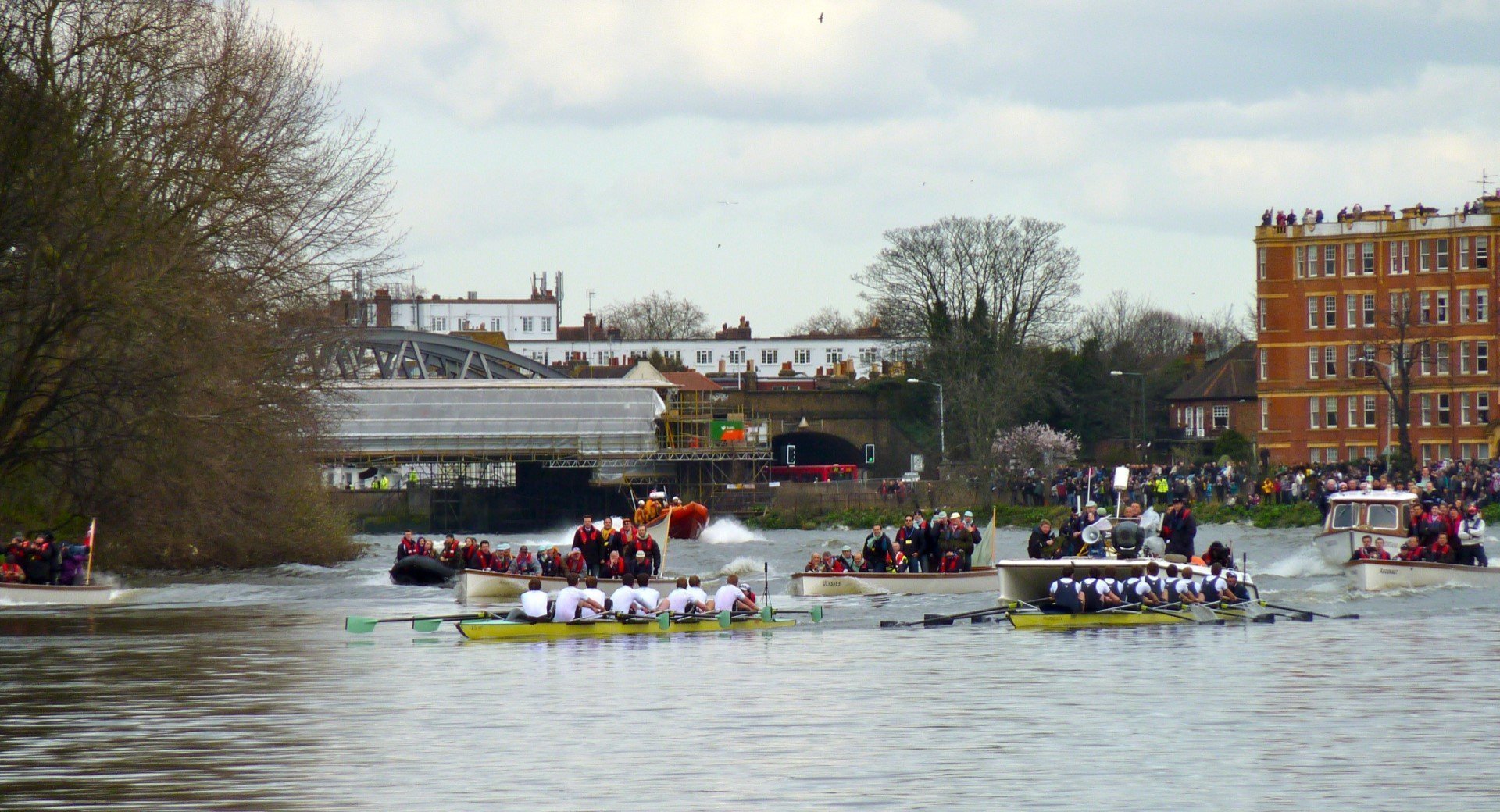