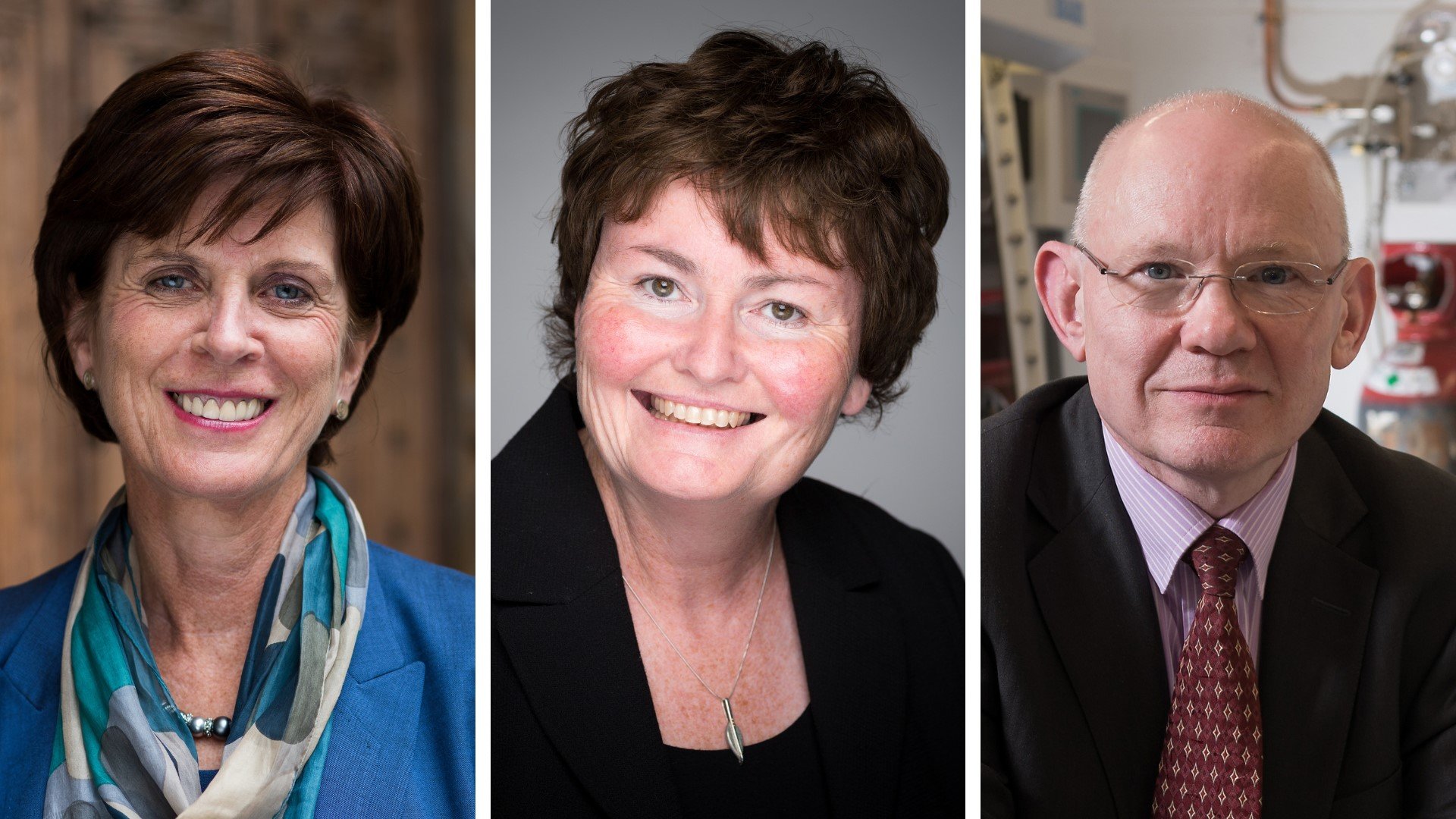 16 people across Oxfordshire have been recognised in the Queen’s Birthday Honours List 2022.

The 2022 birthday honours list marks the extraordinary contributions and service of people across the UK.

A damehood also goes to Professor Louise Richardson, Vice-chancellor of the University of Oxford, for her roles in attracting more undergraduates from non-traditional or deprived backgrounds to Oxford and securing the deal with AstraZeneca for the production and roll-out of the COVID-19 vaccine developed at Oxford.

Professor Richardson said: “I’m deeply flattered for this honour which I am delighted to accept on behalf of the extraordinary colleagues with whom I’ve had the great good fortune to work. It is wonderful to see Higher Education, the essential engine of so many aspects of our economy and society, recognised in this way.”

Receiving a damehood for services to Medical Science is Professor Fiona Powrie FRS, Professor of Musculoskeletal Sciences and Director of the Kennedy Institute of Rheumatology. Professor Powrie has made significant contributions to our understanding of the immune system, in particular, to how the gut bacteria and the immune system interact, which in turn, has implications for bowel cancer.

Professor Peter Bruce, Wolfson Professor of Materials, was appointed Knight Bachelor in recognition of his work to develop a fundamental understanding of the properties of materials and the processes taking place in batteries and using this knowledge to improve battery performance.

He complete list of the Oxfordshire people recognised in the Queen’s Birthday Honours List 2022 is as follows:

Rebecca JONES
Volunteers and Access Lead, Cotswolds National Landscape.
For services to Volunteering and to the Environment
(Shipton-under-Wychwood, Oxfordshire)