Bicester Heritage is home to the nationally known, laid-back Sunday Scramble open day event and more. Our unique and beautiful site makes the perfect venue for these relaxed, informal motoring events, creating a time-warp atmosphere, unlike any other location.

Visitors to our events are welcome to perambulate the tree-lined avenues of the Technical Site, discovering the recently restored 1920s and ’30s buildings, drinking in the inherent history and evocative setting that is the former RAF Bicester airfield. With plenty of action, the sound of rare historic cars and aircraft often fills the air, adding to the excitement of these motoring meetings.

In addition to the Sunday Scramble, it is also the venue for other well-known events, such as Brightwells Bicester Classic and Vintage Car Auctions and Build It Live. With such a large amount of well-drained open space on hand and 50,000 ft2 of covered events space in one of our WW2 C Type hangars, the venue is available for event, film and photography location and test track hire.

Having successfully developed the concept of a Centre for Excellence, experience and community for the historic automotive sector, Bicester Heritage (which occupies just 5% of the 444 acres former RAF Bicester’s Technical Site) will now become a component of a larger landmark development named Bicester Motion.

The former RAF Bicester site on which Bicester Heritage is now based is of national historic importance. Neglected for the best part of 40 years, it was added to Historic England’s ‘At Risk Register’ in 2008 and designated the most ‘at risk’ of all Defence Estates in the UK.

Since Bicester Heritage’s tenure, over 95% of the buildings have been delicately restored or re-activated for modern business use, with the site now held as a national exemplar of constructive conservation by Historic England. The time-warp base is truly unmatched in evocative character, with even the paint colours being correct to 1930s British Standards. An active airfield and test track complete it’s dynamic operation.

The location of Bicester Heritage of course, is key. Bicester is one of the fastest growing towns in Europe with unrivaled connections via road, rail and air, situated in close proximity to the globally known City of Oxford and within 90 minutes of upwards of 30 million people. 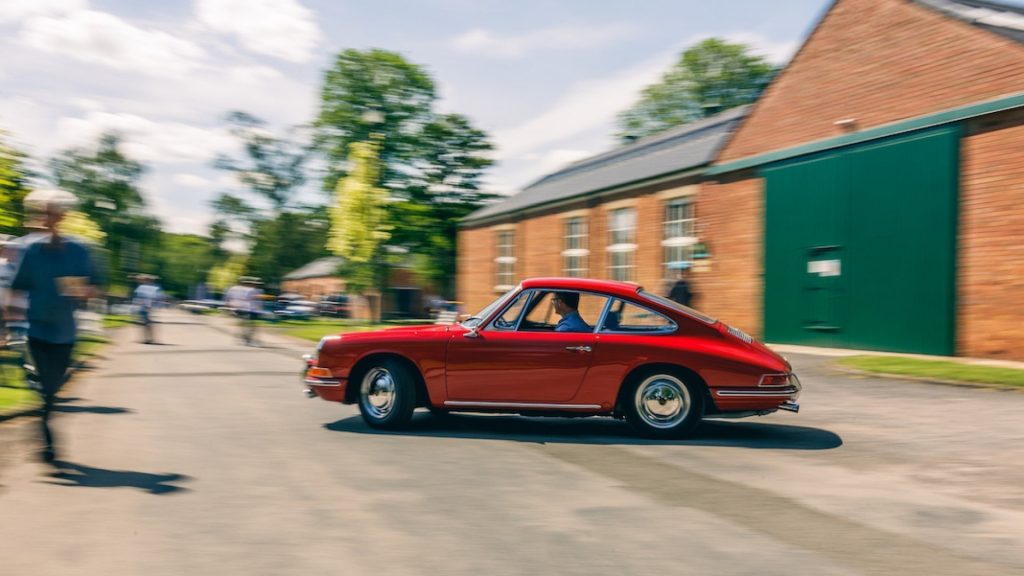 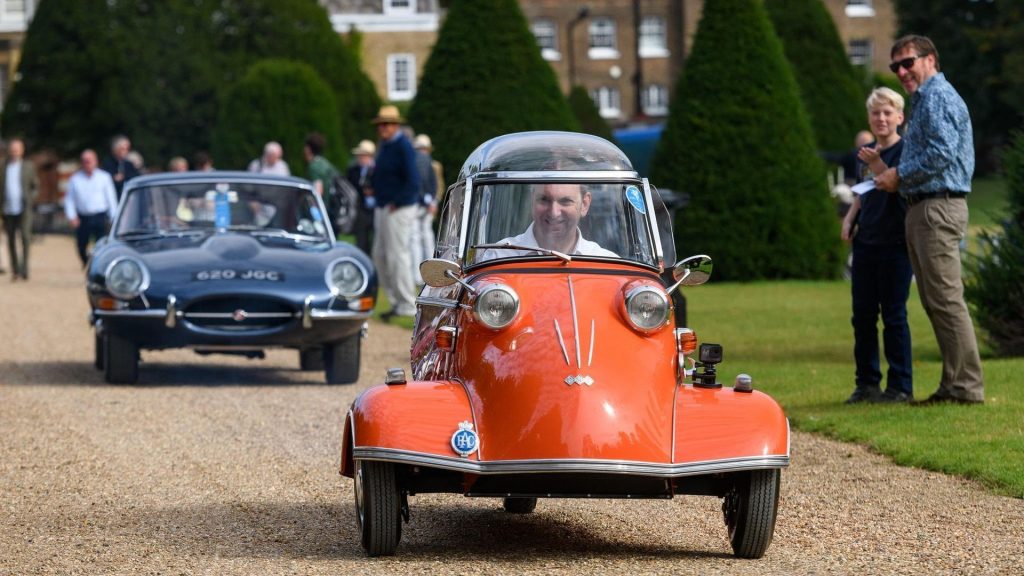 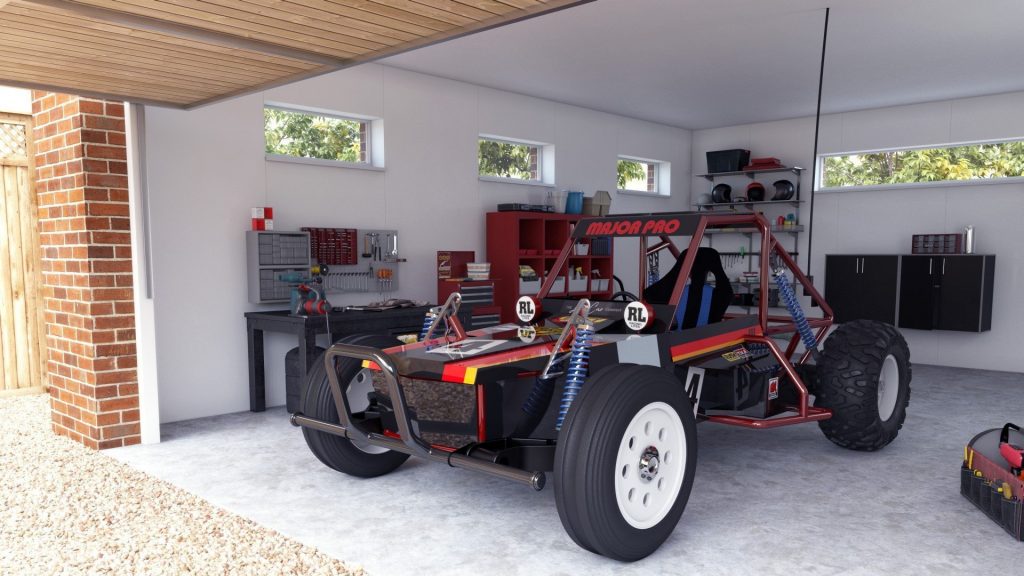 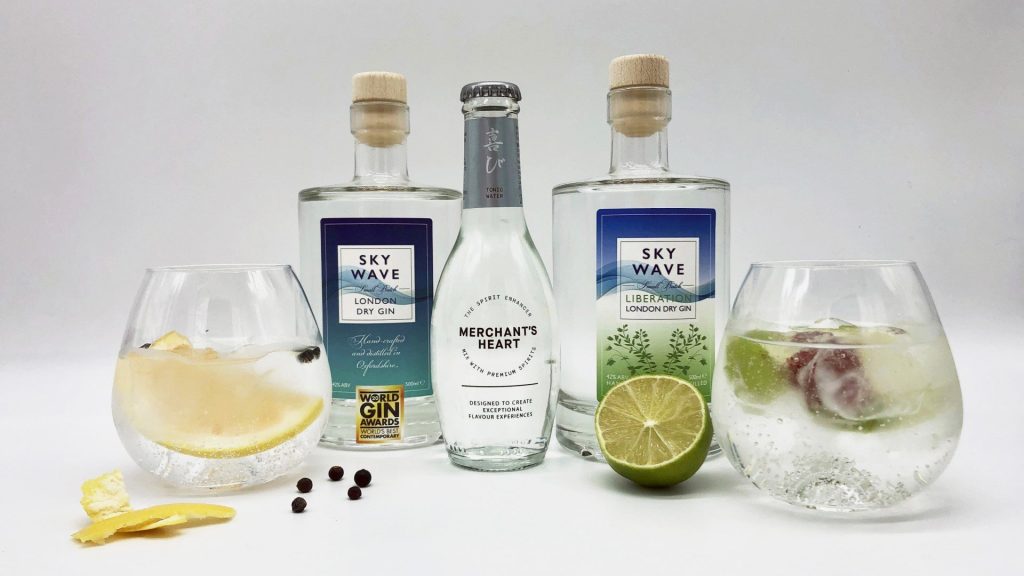 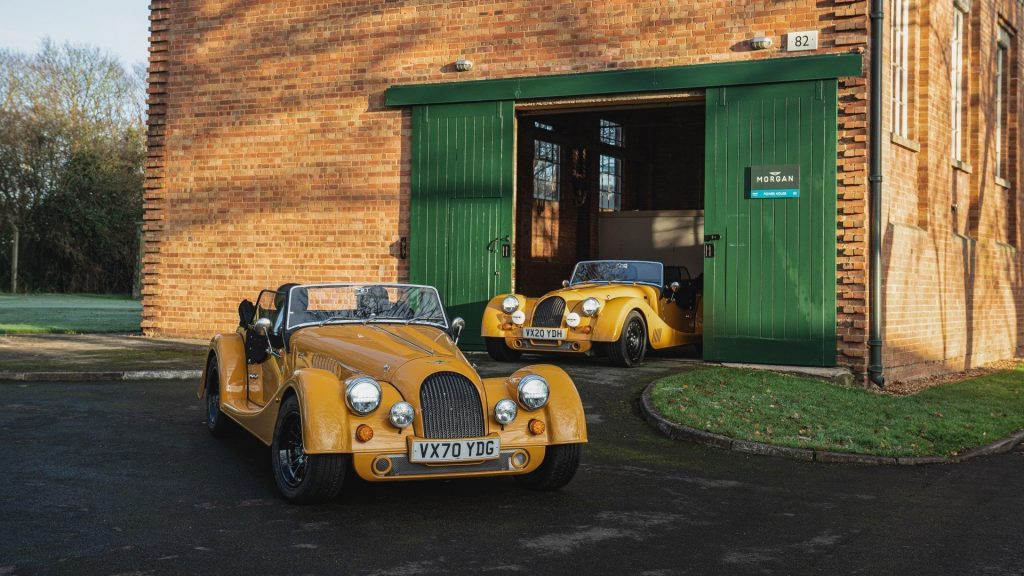