Henley-on-Thames itself is still not too far away, probably a 15-20 minute walk away. Downstream stands Fawley Court, built by Sir Christopher Wren in 1684 for Colonel William Freeman. Like many buildings of a similar age, it has had a chequered history.

Fawley Meadows is often used to provide exclusive hospitality for the Henley Royal Regatta. Ideally situated along the picturesque riverbank it hosts an enticing array of features, including a riverboat cruise, private outdoor area, live entertainment. The Thames Traditional Boat Festival is also held there over one weekend in Summer. 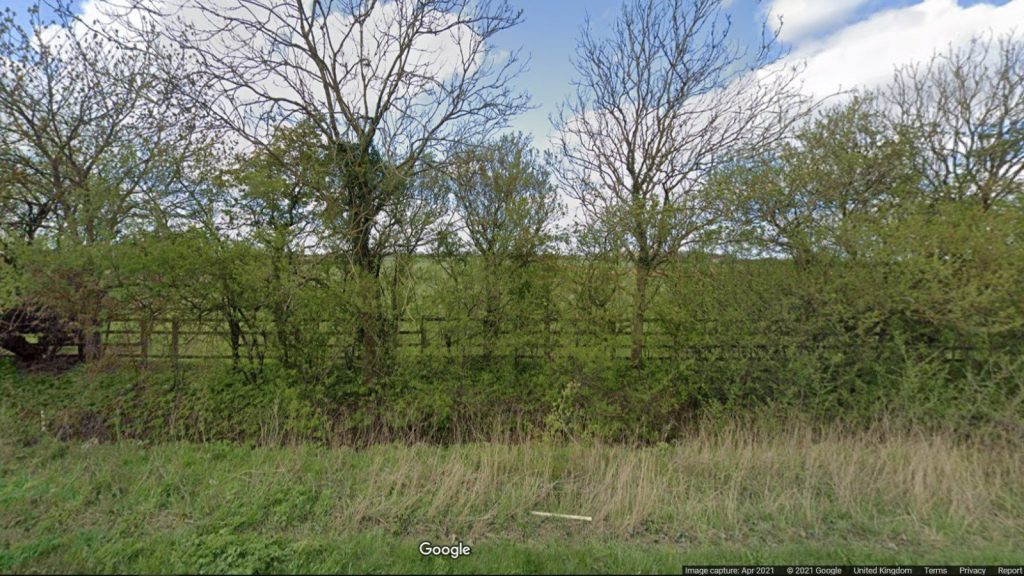 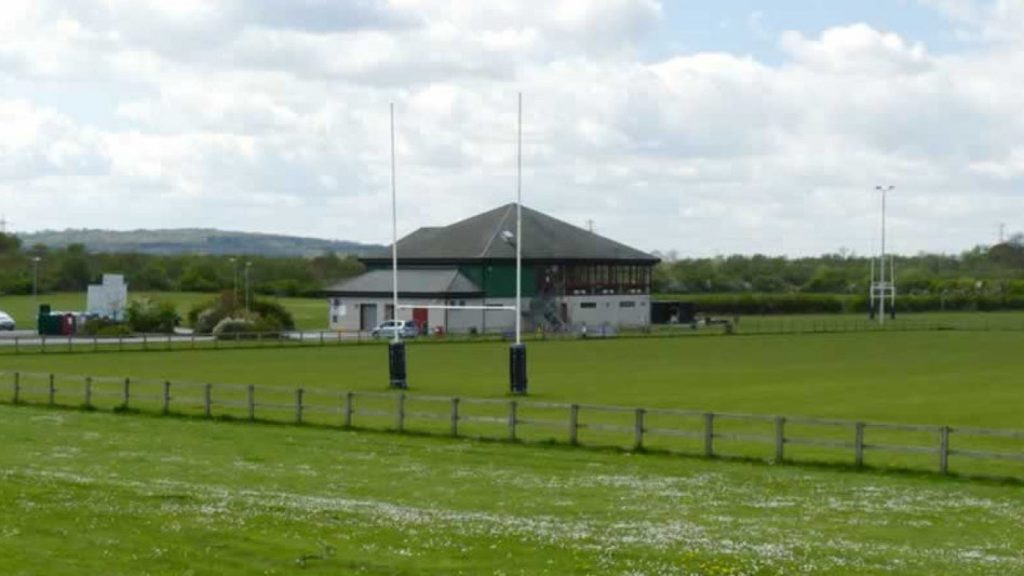 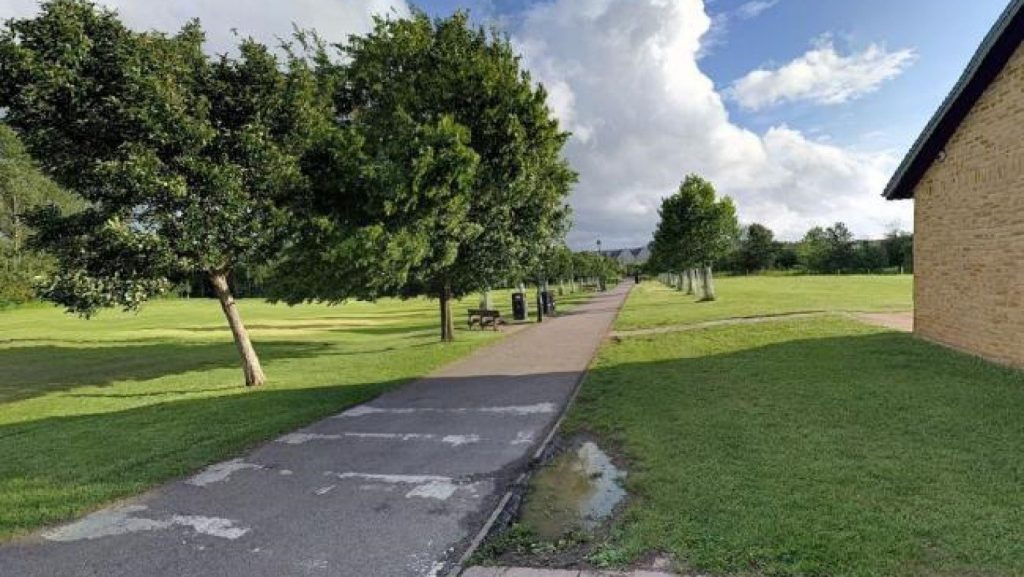 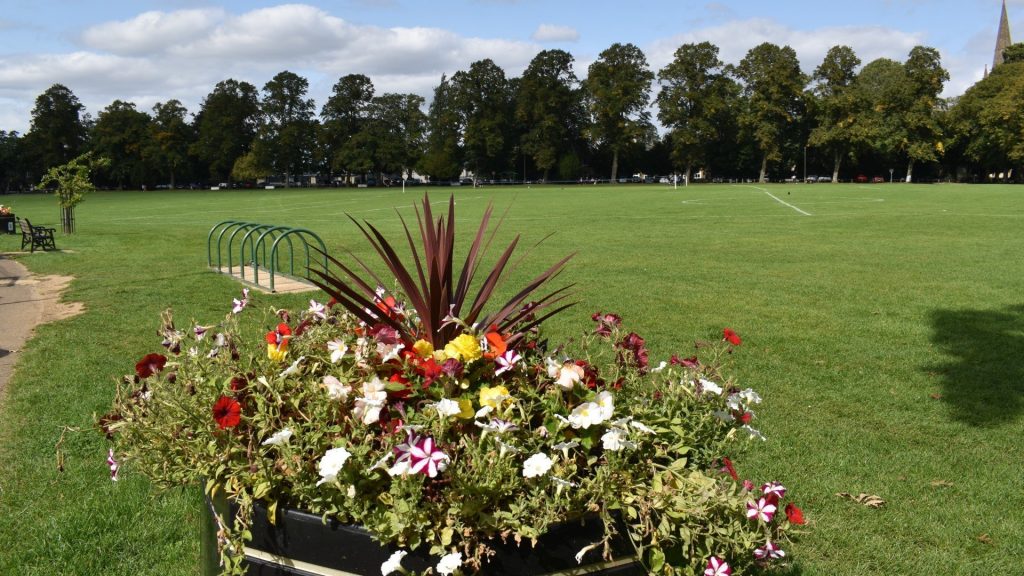 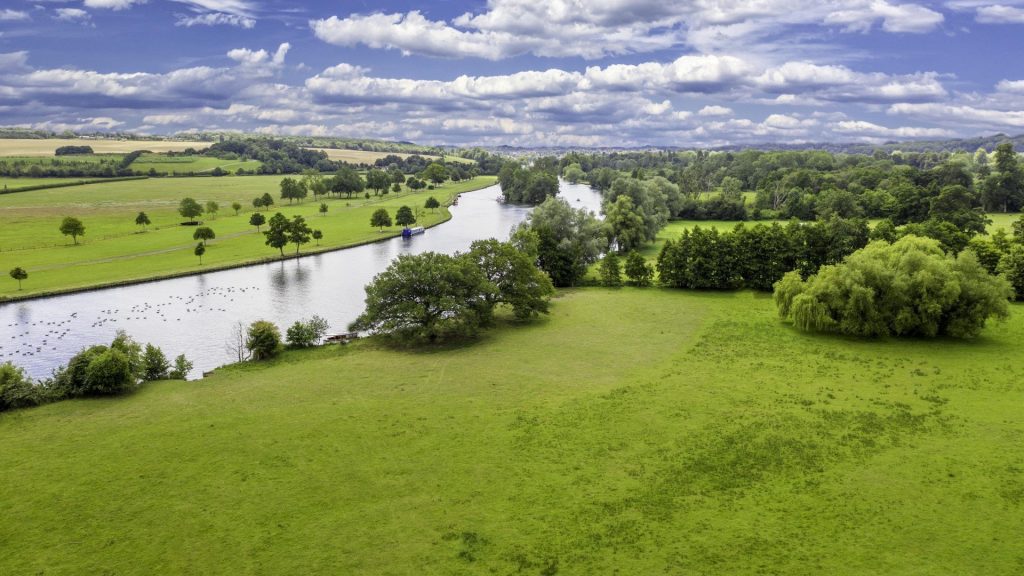