Situated in the centre of Henley-on-Thames, the Kenton Theatre is the fourth-oldest working theatre in the UK and a registered charity. Seating 240, the theatre today offers a varied programme of comedy, drama, music, talks and more – as well as being available for hire. 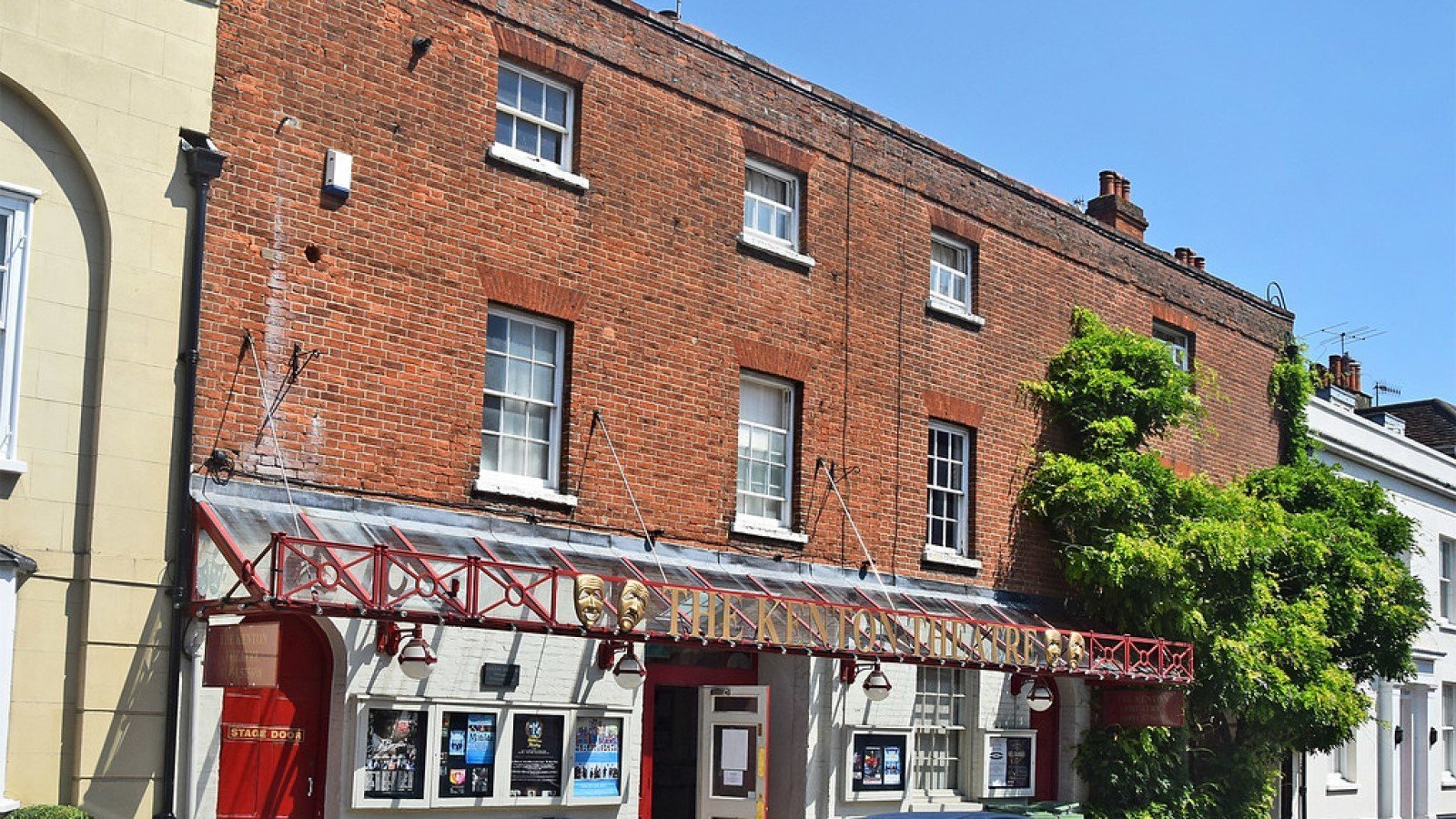 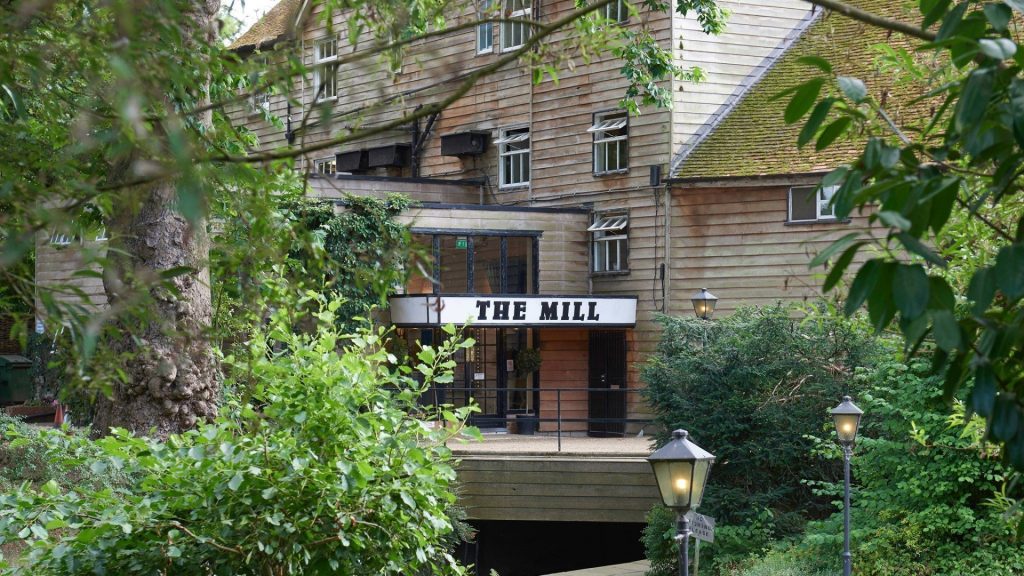 The Mill at Sonning Theatre