The North Oxford Kinema in Walton Street was opened in 1913. In 1920 it was renamed the Scala. The building was designed by local architect Gilbert T Gardner for proprietors Richard Henry John Bartlett, W Beeson and Charles Green. In 1930 sound equipment was installed. Subtitled films were regularly shown, which were especially popular with foreign-language students.

Over the following years, it became one of the most important art-house cinemas in the United Kingdom outside London. In 1970 the single auditorium was divided into two, and renamed Studios One and Two. After a change of ownership in 1977, it was renamed the Phoenix.

In 1989 the venue became the first of what was to form the Picturehouse family of cinemas – a group of 26 neighbourhood cinemas across the United Kingdom, from Exeter to Edinburgh, Bath to Brighton.

A final addition of the bar in the 1990s brought the cinema to its current configuration.

Situated close to the centre of historic Oxford, the Phoenix Picturehouse is well equipped for hosting a variety of events.

The cinema will open at least 15 minutes before the start of the first film each day. 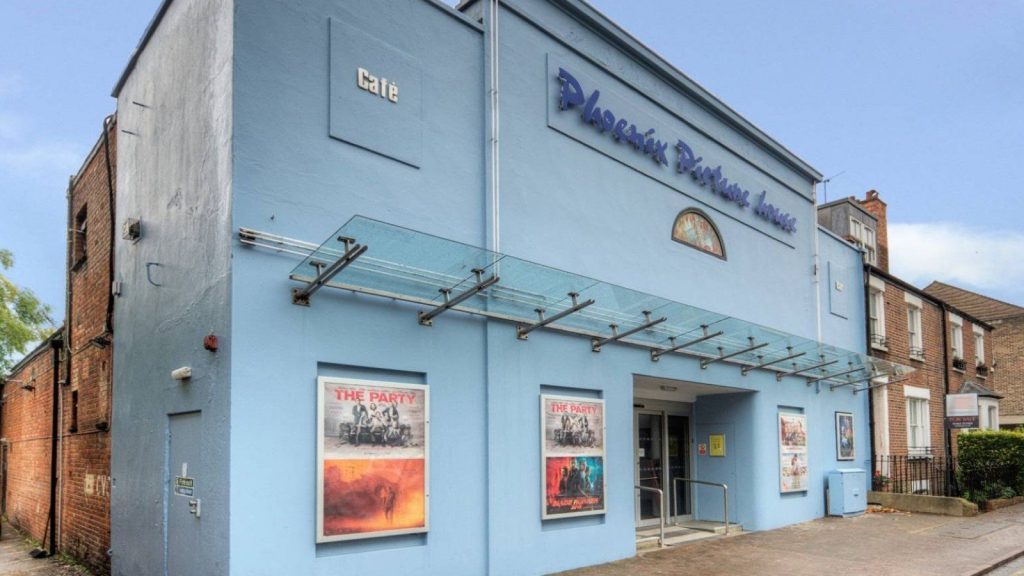