Video gaming might not be as bad as you think, says Oxford study 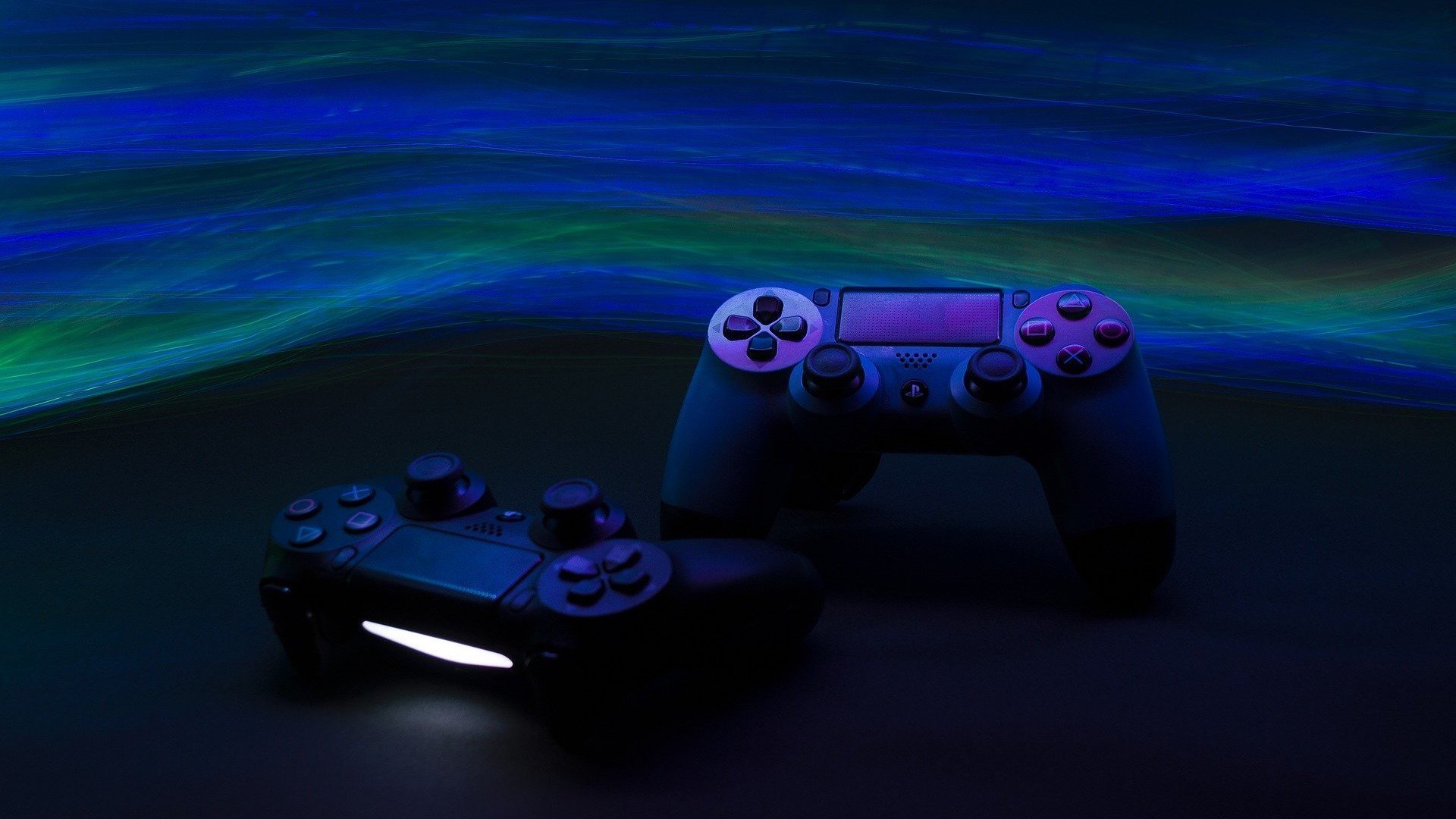 There’s a common perception that video gaming is unhealthy, keeping young people sedentary when they could be out in parks doing athletics or playing football.

Images of teens hunched over screens in darkened rooms do little to help video gaming, whilst iGaming and online casinos come associated with all manner of nasty stereotypes, from intrusive adverts to fears over excessive unregulated use.

The debate about video gaming has raged on across media platforms, with some outlets such as Medical News Today eager to seek a middle ground and see both the benefits and drawbacks. Nonetheless, it is a debate that isn’t necessarily mainstream.

Luckily, our world-class university carries out numerous studies and publishes a myriad of reports. And one report released recently by the Oxford Internet Institute almost certainly has a significant impact on this pop culture phenomenon, revealing that video gaming might not actually be bad for you.

Speaking to the BBC, Professor Andy Przybylski, the Director of Research at the Oxford Internet Institute, who led the study, said, “If you play Animal Crossing for four hours a day, every single day, you’re likely to say you feel significantly happier than someone who doesn’t.” He added “That doesn’t mean Animal Crossing by itself makes you happy.”

In short, video games are not bad for you, even if you play them for significant amounts of time. Of course, Professor Przybylski did not encompass online casinos into his thinking. Still, many of the companies behind the online casinos now seek to be more responsible by increasingly promoting the wellbeing of the gamer.

Much of the positivity comes from the social aspect many games offer these days; most games can be played online and offer some level of social interaction, and merely turning on your console delivers the opportunity to network with your friends.

Indeed, if you’re at a loss for what to play, you may very well find yourself drawn in by one of your contacts on another game. Over and above others, this aspect is perhaps where the most benefits can be found.

The same can be said about online casinos, but the assumed risks are thought, by some, to outweigh the benefits. However, the industry is doing its best to build on the positives, i.e. those aspects of the Oxford research where benefits can be found.

“As we have always stressed on our information channels, it is necessary to spread a culture of safe and responsible gaming,” international iGaming specialist Massimiliano Riverso told iGaming Business. “At the same time, modern technologies, such as artificial intelligence, can be exploited to monitor user behaviour and send personalised messages to users to avoid overspending on a daily basis.”

Suppose developers are taking away some of the risks and dangers? In that case, it makes this popular form of video gaming socially responsible and better in terms of user experience and, perhaps, reputation in the longer term. The social element of online casinos certainly helped many through the recent pandemic, as did titles such as Animal Crossing.

As for the future, Professor Przybylski admits more studies are needed, expanded across games and, who knows, maybe even platforms. “We need to study more games, and more players, over more time,” he concluded.

“It would be like letting psychologists study all the playgrounds in the world. We might build a theory of bullying or learn how people build new friendships. My hope is that this fosters curiosity and collaboration and open data.”

Sadly, the news came too late for console and videogame retailer GAME, which announced the closure of 40 stores across the UK in 2020, after a disappointing Christmas period that saw the market move to a digital-based model where users download games for themselves.