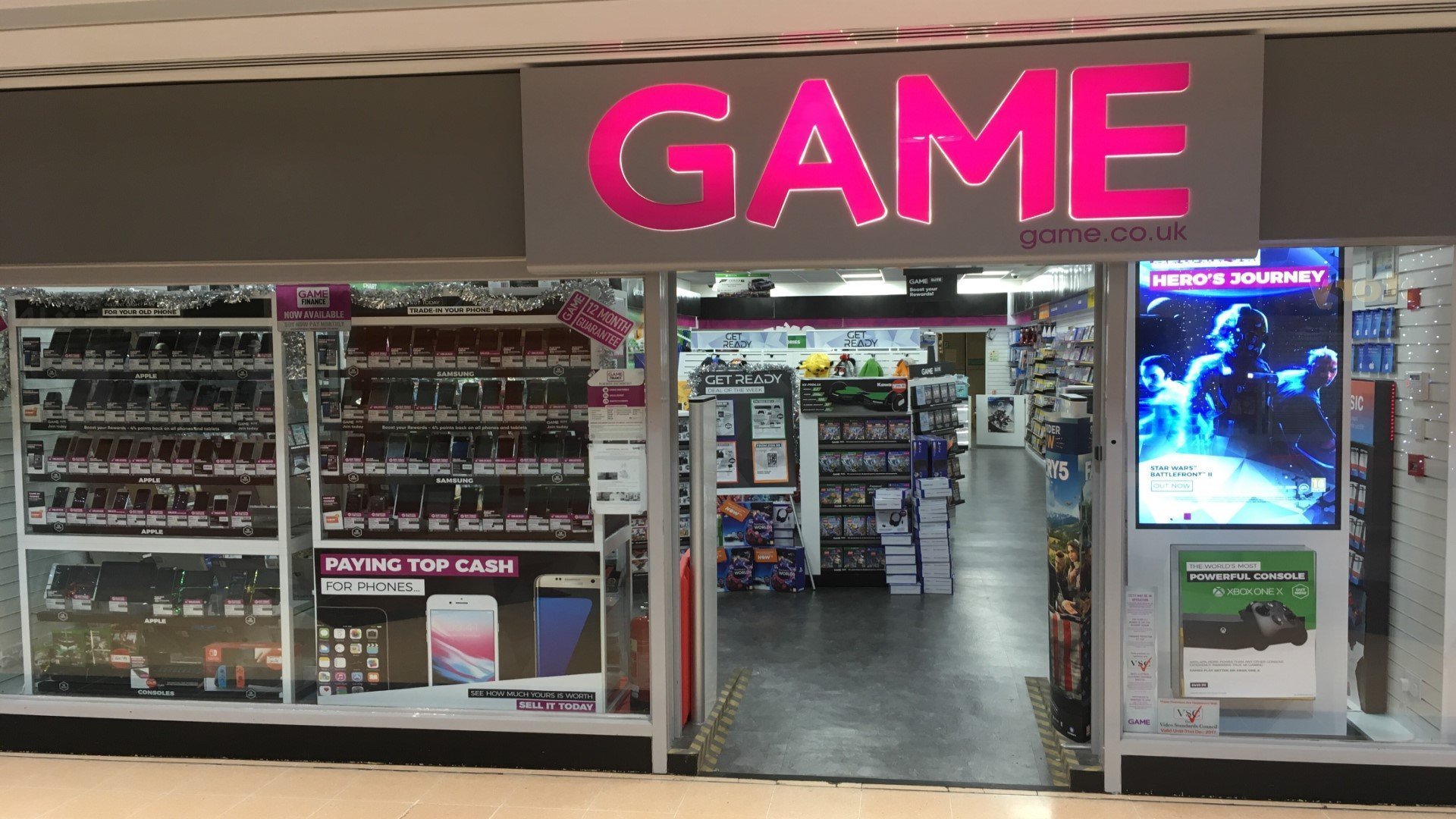 Console and videogame retailer GAME has revealed plans to close 40 stores across the UK.

Console and videogame retailer GAME has revealed plans to close 40 stores across the UK.

Thirteen sites have had a closure notice served to date, including stores in Mansfield, Canterbury, Watford, Glasgow Fort and Leicester. And this week it served notice on another 14 locations in Derby, Norwich Chapelfield, Lakeside, Bexleyheath and Carmarthen.

It is believed the move will mostly impact outlets owned by intu and New River, including Derby, Norwich Chapelfield, Lakeside, Bexleyheath and Carmarthen.

GAME said it plans to do the same on the additional 23 sites in "the near future", but hasn't yet shared a full list.

A spokesperson for GAME added: "We are working closely with landlords throughout the UK to ensure that we do not have to vacate the 40 locations which could lead to a number of job losses.

"However, we are facing a challenging retail market and GAME with its extensive retail footprint, needs to restructure and landlords need to work with us in setting realistic, fair rents."

The gaming store is the latest company in a string of others across different sectors to announce it plans to close branches in a bid to help the business. 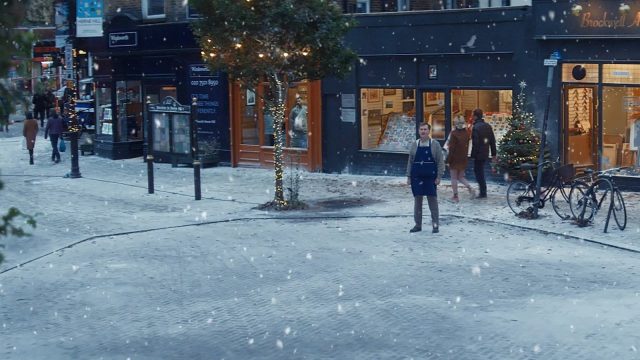 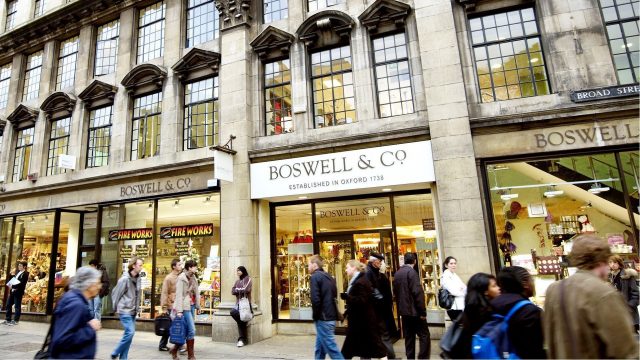 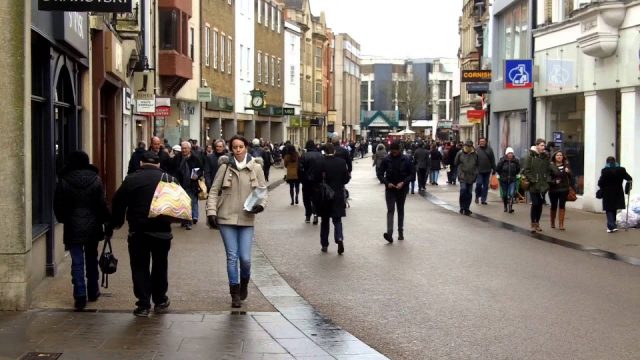 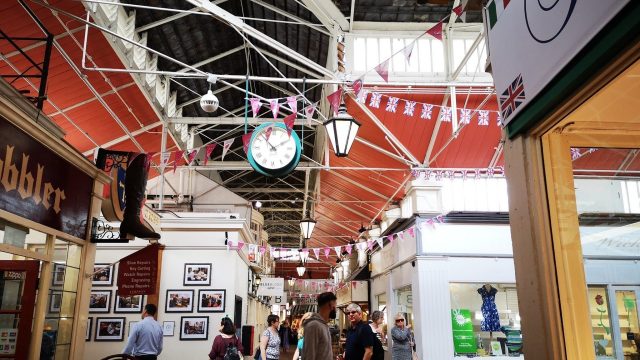 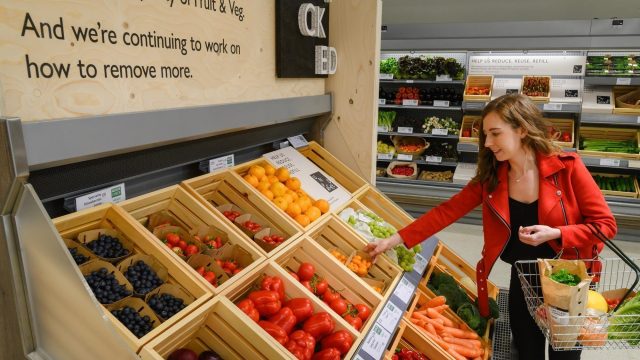 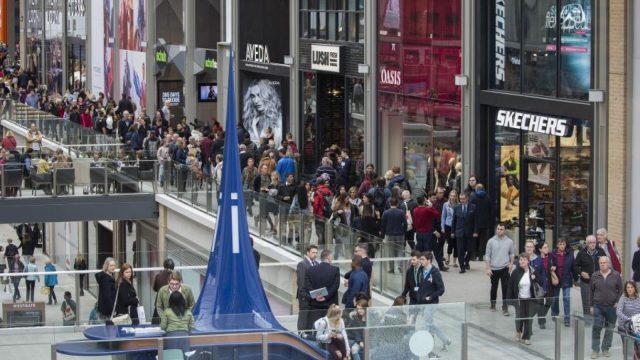