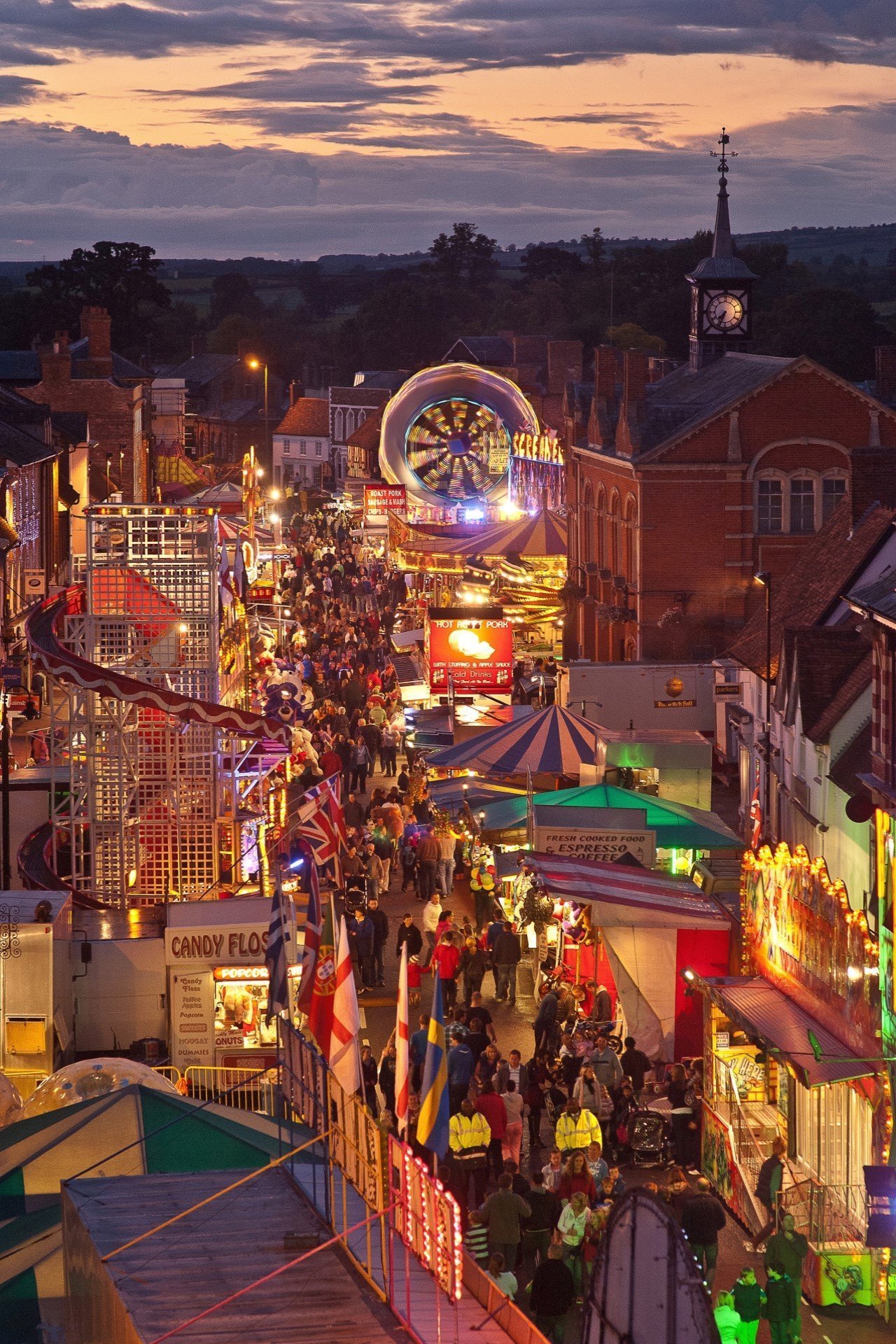 The fair starts on the third Thursday of September, with the Mayor of Thame officially opening the event at 4.00pm. The funfair runs for three days until Saturday – attracting visitors well beyond Thame.

A long time tradition in the town, punters head over to the funfair from surrounding towns and villages in Oxfordshire as well as the neighbouring Aylesbury and surrounding Buckinghamshire area.

The fair runs across the entire high street of Thame. Drivers can expect road closures and diversions to be in place, and commuters will see buses running on alternate timetables.