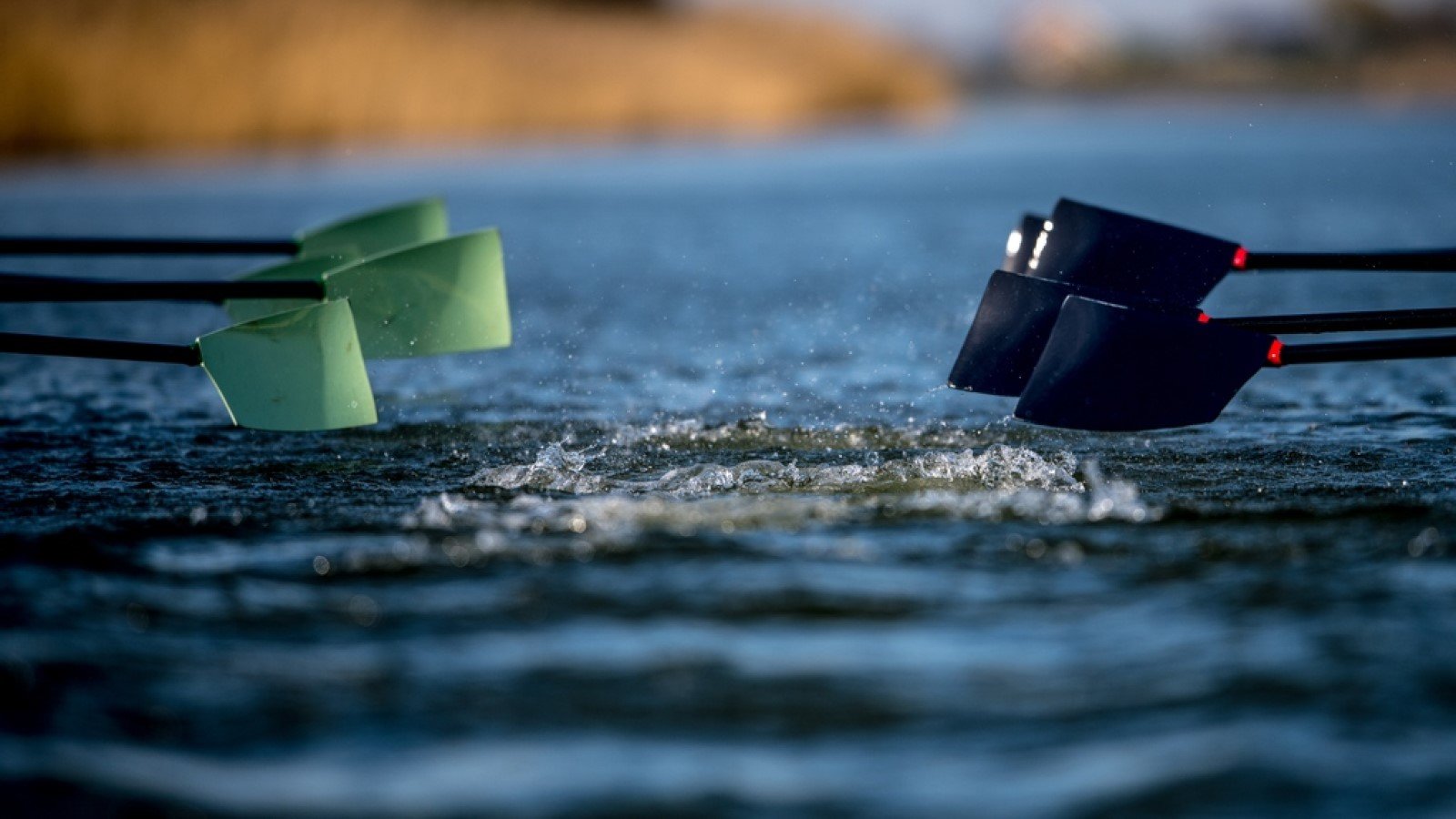 The Boat Race, the annual rowing contest between crews from Oxford and Cambridge University Boat Clubs, will take place on Sunday 03 April 2022 at its celebrated Championship Course on the River Thames in London. The Women’s Boat Race will start at 2.23pm and the Men’s Boat Race will begin at 3.23pm.

The world-famous sporting event between the UK’s two historic universities – Oxford and Cambridge – spans 185 years of rivalry, and the Race has become synonymous with British tradition and excellence. The Race has established itself as the epitome of amateur sport, raced by scholar-athletes who combine academic rigour with elite physical prowess. There is no greater occasion.

Due to the challenge of planning a high-profile sporting event around COVID-19 related restrictions at the time, the 2021 race location was moved and took place behind closed doors at Ely in Cambridgeshire.

Last season’s Boat Race saw Cambridge’s Women win with a margin of victory being almost a length and at a winning time of 16 minutes and 29 seconds. The Men’s Race culminated in Cambridge defeating Oxford by just under one length, while the Reserves Races saw Cambridge make a grand slam victory for a third consecutive year after Goldie won the men’s and Blondie won the women’s Reserves Races.

The Boat Race is regularly attended by over 250,000 spectators at the banks of the river and watched by more than 5 million on television. Spectator entry is free on race day with a range of food and hospitality options on offer along the river.

Read more: Oxford and Cambridge Boat Race – the ‘Battle of the Blues’