Where Is Mrs Christie? 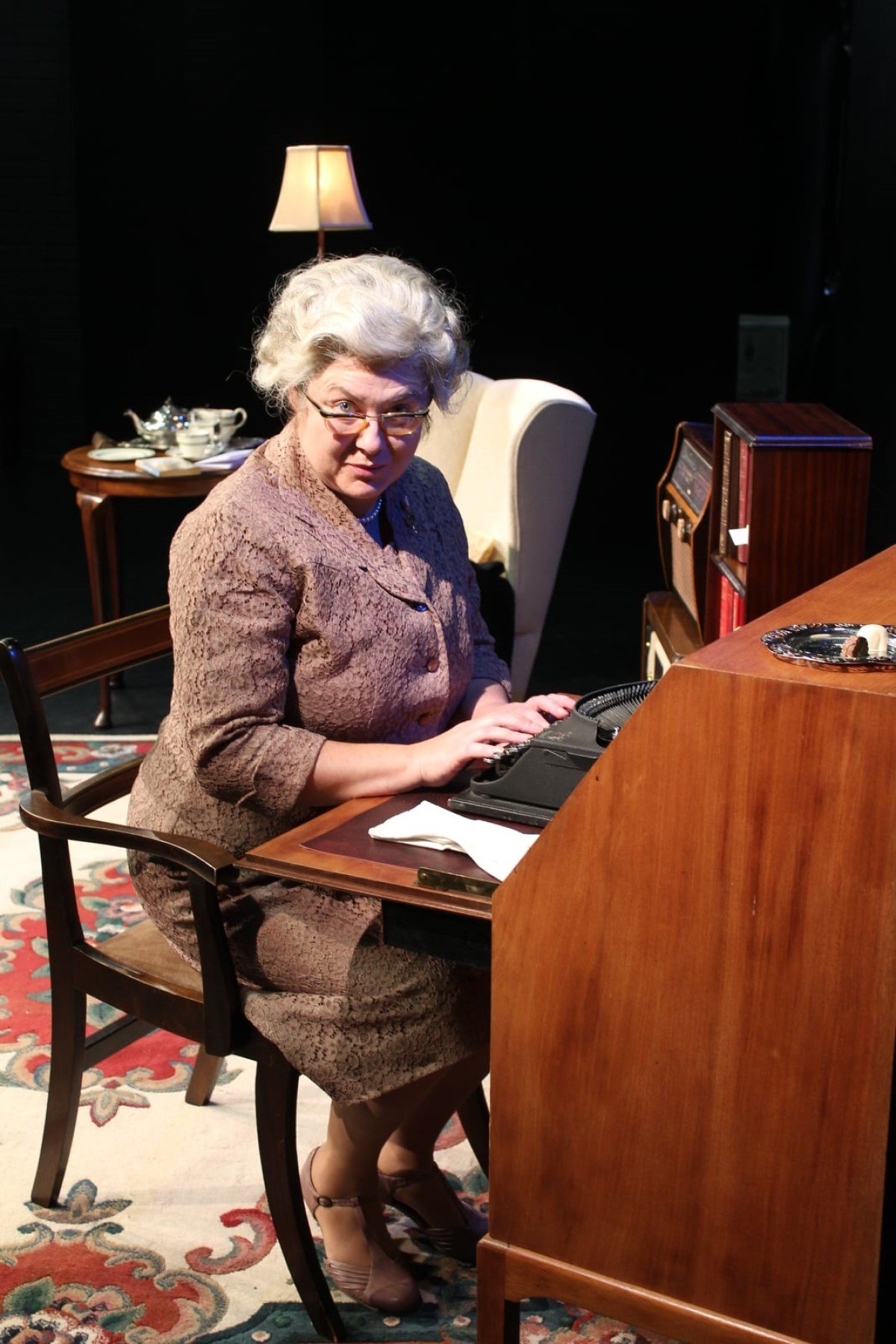 About Where Is Mrs Christie?

Agatha Christie was one of the greatest thriller writers of all time and certainly the most prolific.

In 1926, she was at the centre of a mystery as perplexing as any of her fiction – a series of events that sparked one of the biggest and most extensive police hunts in history.

Her crashed car was discovered in Surrey, and the famous author was missing, presumed dead by many, for eleven days. However, she was eventually found at a luxury hotel in Harrogate.

She claimed then and for the rest of her life that she was suffering from amnesia and remembered nothing. Neither the press nor the police believed her.

Did Agatha Christie lie, and if so, why? Did she suffer from amnesia? Was it a publicity stunt? Or was there a darker secret involved in this disappearance that was to affect her for the rest of her life?

The answer to all these questions will, as in all good thrillers, be revealed!

★★★★★ “Chris Jaeger’s roller-coaster account of the mysterious disappearance of the high priestess of mystery is a gripping piece of theatre, with Liz Grand bringing his words to life with a stunning portrayal of a woman who, for once, seems to have temporarily lost the plot.” —Worcester News

★★★★★ “The success (of the show) rests on the shoulders of a single person, and Liz Grand was superb in the role, creating a totally believable and likeable character.” —Choice Radio

★★★★ “Liz Grand’s performance in the title role is compelling.” —The Stage