From the Oven to the Table Cookbook by Diana Henry 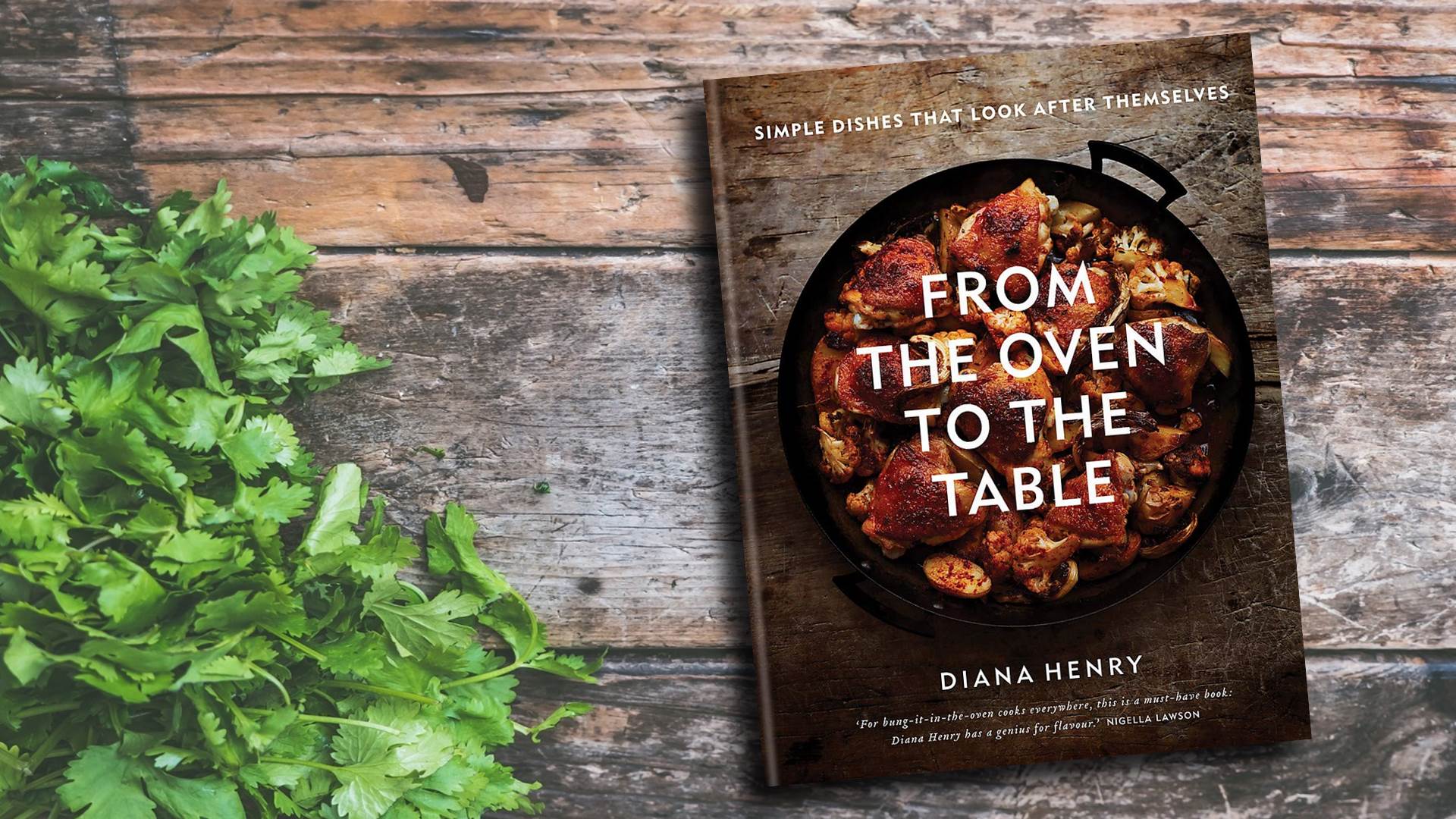 About From the Oven to the Table

Simple dishes that look after themselves

Whether you’re short of time or just prefer to keep things simple, From the Oven to the Table shows how the oven can do much of the work that goes into making great food.

Diana Henry’s favourite way to cook is to throw ingredients into a dish or roasting tin, slide them in the oven and let the heat behind that closed door transform them into golden, burnished meals. Most of the easy-going recipes in this wonderfully varied collection are cooked in one dish; some are ideas for simple accompaniments that can be cooked on another shelf at the same time.

From quick after-work suppers to feasts for friends, the dishes are vibrant and modern and focus on grains, pulses and vegetables as much as meat and fish. With recipes such as Chicken Thighs with Miso, Sweet Potatoes & Spring Onions, Roast Indian-spiced Vegetables with Lime-Coriander Butter, and Roast Stone Fruit with Almond and Orange Flower Crumbs, Diana shows how the oven is the most useful bit of kit you have in your kitchen. 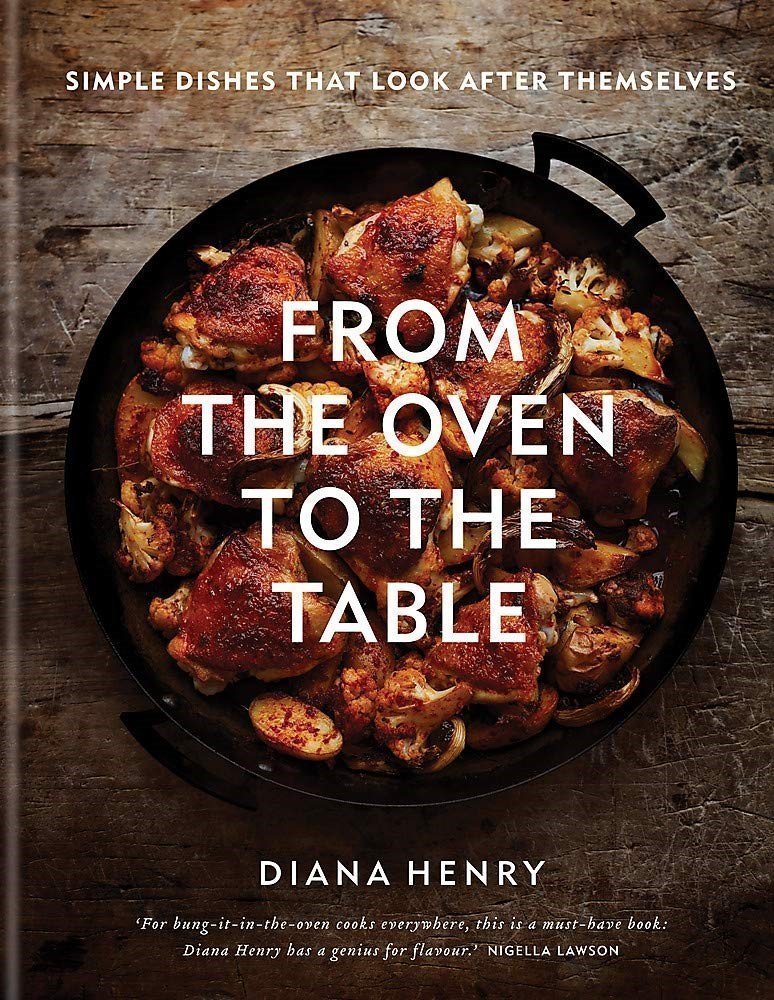 ‘For bung-it-in-the-oven cooks everywhere, this is a must-have book: Diana Henry has a genius for flavour.’
– Nigella Lawson

Diana Henry is an award-winning food writer, journalist and broadcaster. She is the author of ten books including ‘A Bird in the Hand’ – a Top 10 Bestseller that won a prestigious James Beard Award in March 2016. ‘SIMPLE: effortless food, big flavours’ is her tenth.

Diana is the Sunday Telegraph’s food writer and has a column in Stella, the newspaper’s magazine. She also writes a monthly column in BBC Good Food Magazine. She was named Cookery Writer of the Year in the prestigious Fortnum & Mason Food & Drink Awards in 2013 and 2015.

Diana was brought up in Northern Ireland in a family of keen cooks. At six she was making peppermint creams, coconut ice and fairy cakes. By sixteen, she was hosting her first dinner party. At eighteen, she left Northern Ireland to study English Literature at Oxford University.

It was on moving to London after university that Diana found her culinary stride and more like-minded peers. And many years and a Leith’s cookery course later, Diana turned to food writing as a career, and she’s never looked back. 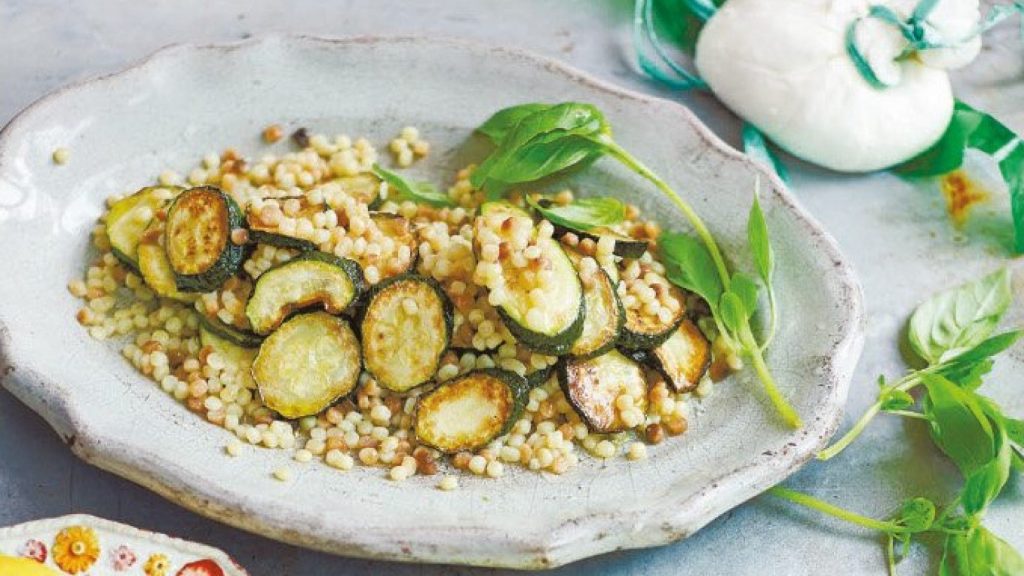 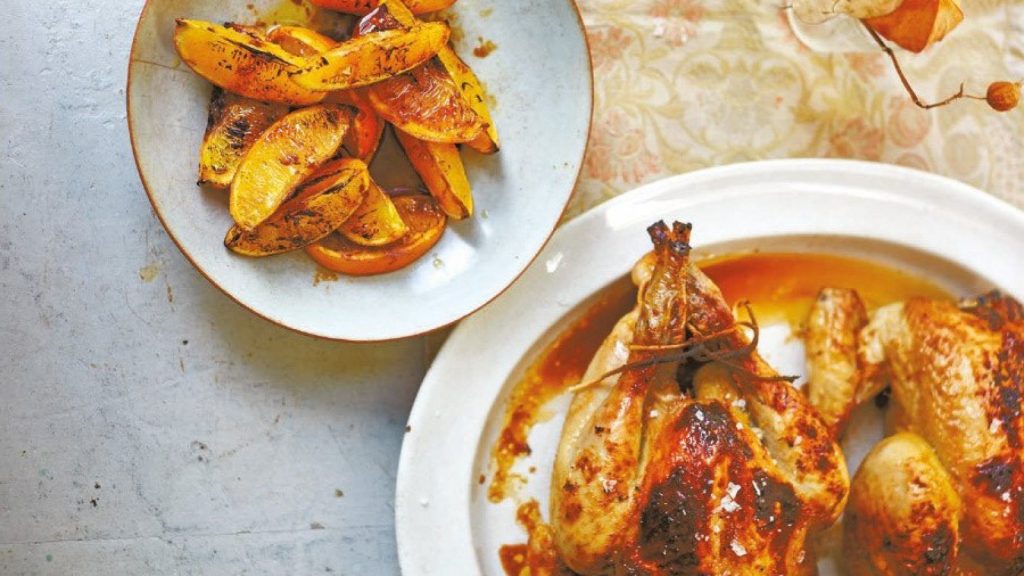 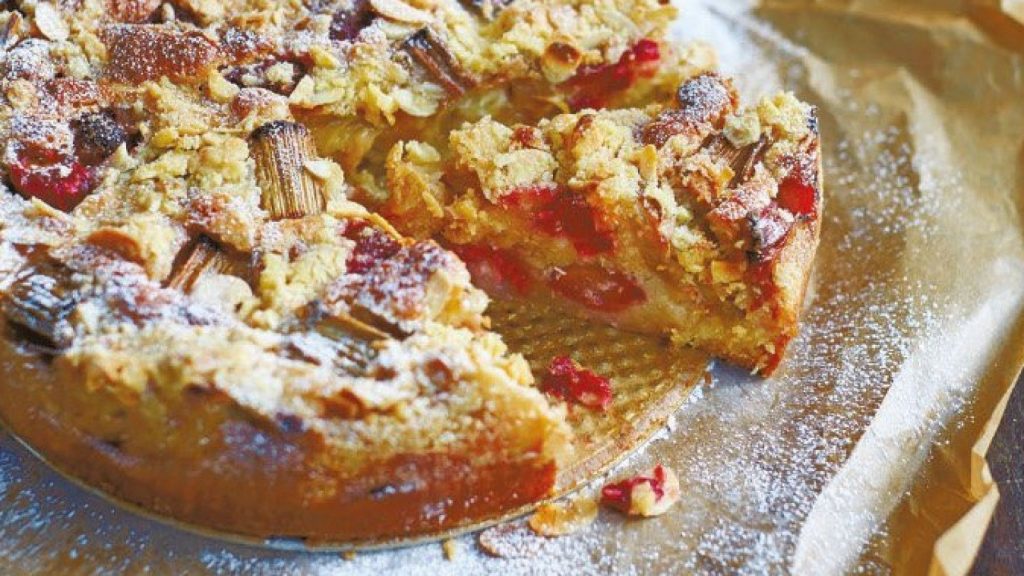 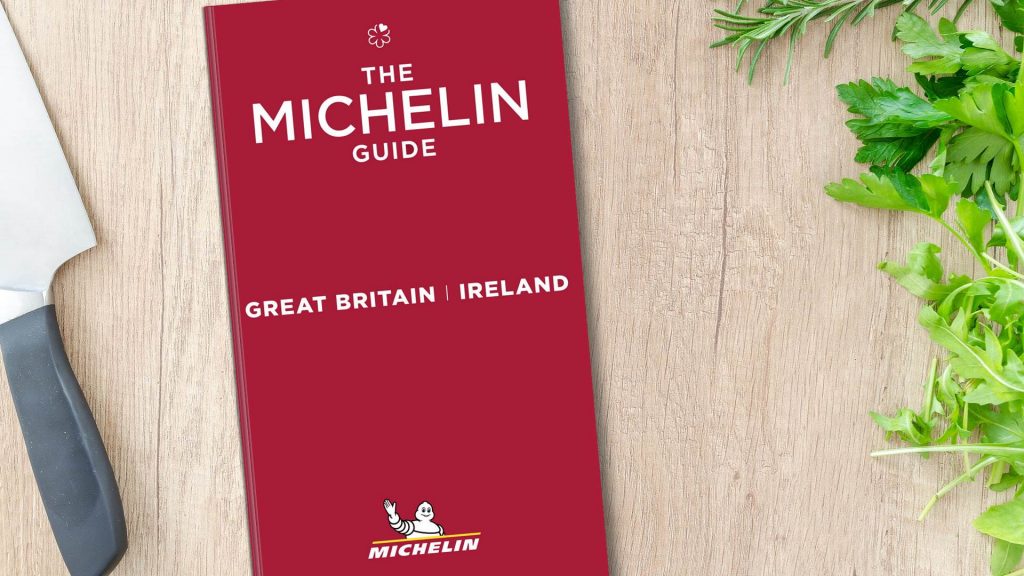 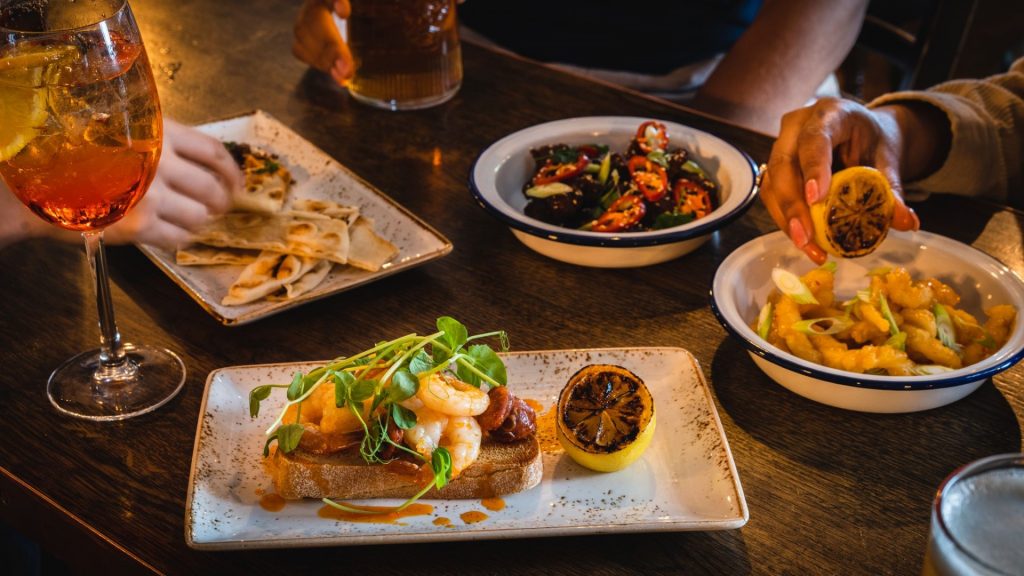