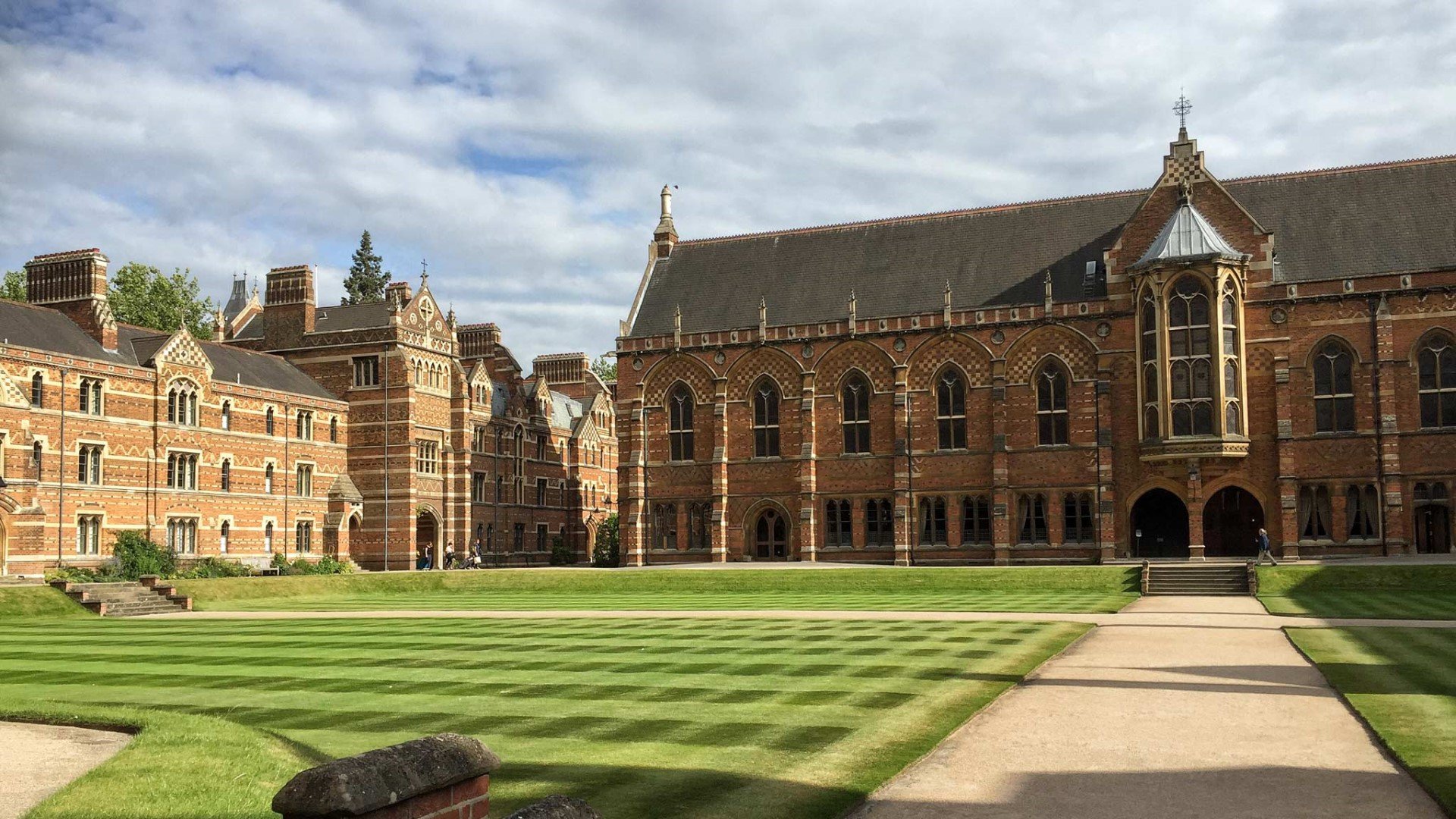 Keble College was founded in the 1870s to commemorate John Keble, a leader of the ‘Oxford Movement’, and is one of Oxford’s architectural landmarks.

It is situated on the northern edge of Oxford city centre, just off Banbury Road and the northern end of St Giles. It is one of the largest colleges of the University of Oxford, with over 800 students, around 50 Fellows, another 50 lecturers and over 100 support staff.

The idea to found a new college in memory of John Keble was discussed by a group of his friends at Keble’s funeral in April 1866. By modern standards, the speed with which their plans were realised was a little short of miraculous.

In four years, they raised enough money to buy the land, commission an architect and complete the east and west ranges of Liddon Quad and the imposing main gatehouse, all ready in time for the first forty undergraduates to take up residence in the autumn of 1870.

Building work continued throughout the 1870s. The Chapel was completed in 1876, the Warden’s Lodgings in 1877, and the Hall and Library in 1878. By this time, 140 undergraduates were living in Liddon and Pusey Quads.

Its original brick Victorian building, described as ‘one of the finest of its date in England’, has been complemented and supplemented by award-winning contemporary developments. The famous Holman Hunt painting, The Light of the World, can be viewed in the Keble Chapel, open daily to all.

Keble has 300 bedrooms, 250 of which are ensuite. There is a selection of double, twin and family rooms. A delicious full English or Continental breakfast is served each morning in the wonderful Victorian dining hall, the longest hall in Oxford.

The Sloane Robinson Building houses the O’Reilly Theatre, with tiered seating for 250 people and seven other meeting rooms. The Arco Rooms, a 200 square metre area, provide the perfect place for exhibits and refreshments. The Victorian Pusey and Gibbs rooms are available for smaller meetings. All meeting rooms at Keble College have wifi internet connectivity.

The college doors are open to visitors, whether you’re arranging a school visit, organising a conference, or just interested in seeing our beautiful architecture and gardens. Occasionally, the college might be closed for events during the year, so it is always best to contact the porters when planning a visit.

+ Add Your Business + Issue with this listing? 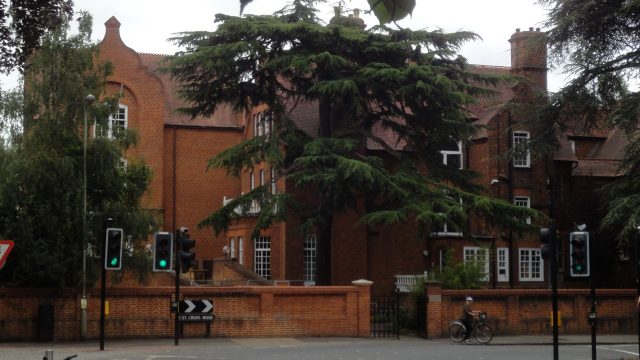 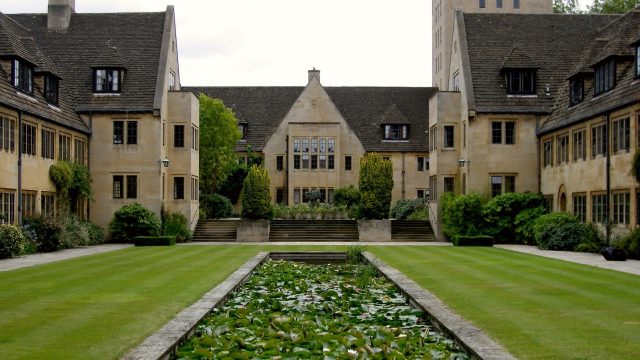 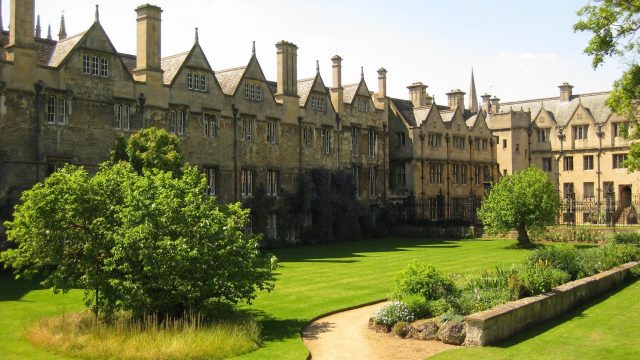 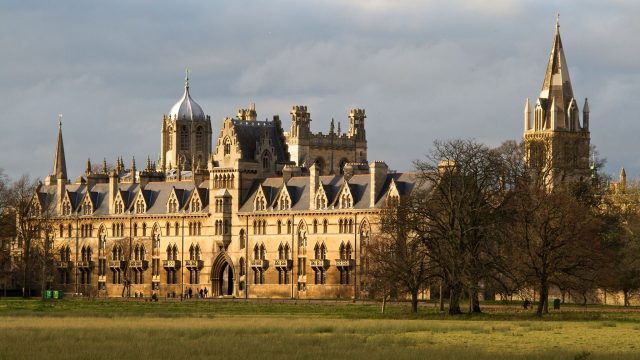 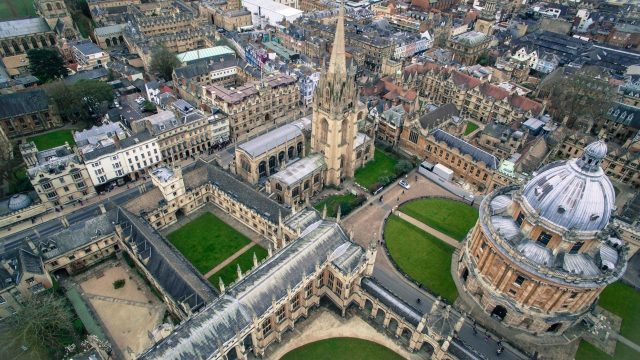 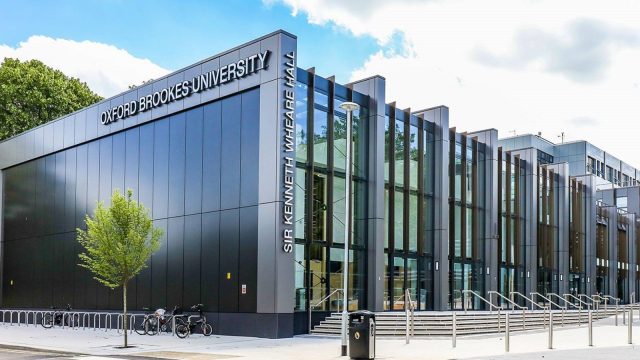