This pretty thatched pub sits in a lovely rural spot. The original part is the most characterful, while the restaurant is more up-to-date. Modern British cooking is refined but unfussy and has an appealing simplicity.

Housed in an extensively refurbished grade two listed thatched pub, in a corner of Oxfordshire just a stone’s throw from Henley on Thames and Sonning, The Bottle and Glass Inn is a new offering from David Holliday and Alex Sergeant, former general managers at The Harwood Arms, London’s only Michelin starred pub.

Aiming to bring sensational modern British cooking to this characterful Freehouse, the menu focuses on local produce, wild food and game, with locally brewed beers at the bar as well as a carefully curated wine list.

David and Alex met at The Harwood Arms in 2008 as general managers and saw it go from strength to strength, winning a Michelin star as well as a host of other awards. After leaving The Harwood the pair reunited to fulfil their dream of setting up on their own, finding the perfect site in The Bottle and Glass located on the Phillimore Estate in Binfield Heath, an area of outstanding natural beauty.

The menu changes regularly, with starters featuring local produce such as Oxfordshire wood pigeon with beetroot, mustard seed and pickled berries, and mains showcasing the venison shot from the Estate the pub is located on, smoked in hay and served with celeriac, Jersey Royals and spring greens.

After an extensive 18 month refurbishment by The Phillimore Estate, who acquired the pub from Brakspear, Alex Sergeant and David Holliday of Sergeant & Holliday Pub Co Ltd took on the lease for The Bottle and Glass Inn in April 2017. A trained chef himself, David is formerly the head chef of the Pot Kiln in West Berkshire, an award-winning gastro pub specialising in game. He then went on to head up the Harwood Arms in London’s Fulham as General Manager where he met Alex in 2008. Alex took over the reins, running The Harwood for seven and a half years and winning many awards for his wine list there.

Head chef Luke Fouracre trained at Westminster Kingsway College and has spent time in some of London’s best kitchens plus a stint cooking at The Houses of Parliament for prime ministers and heads of state, before returning to the home counties and becoming sous chef at the Michelin starred pub The Royal Oak at Paley Street, before joining The Bottle and Glass.

The Bottle and Glass is located 5 minutes’ drive from Henley on Thames and Sonning, on the Oxfordshire/Berkshire border, in Binfield Heath. In an area of outstanding natural beauty, there are stunning walks and footpaths to roam across the estate and National Trust woodland to the rear of the pub. 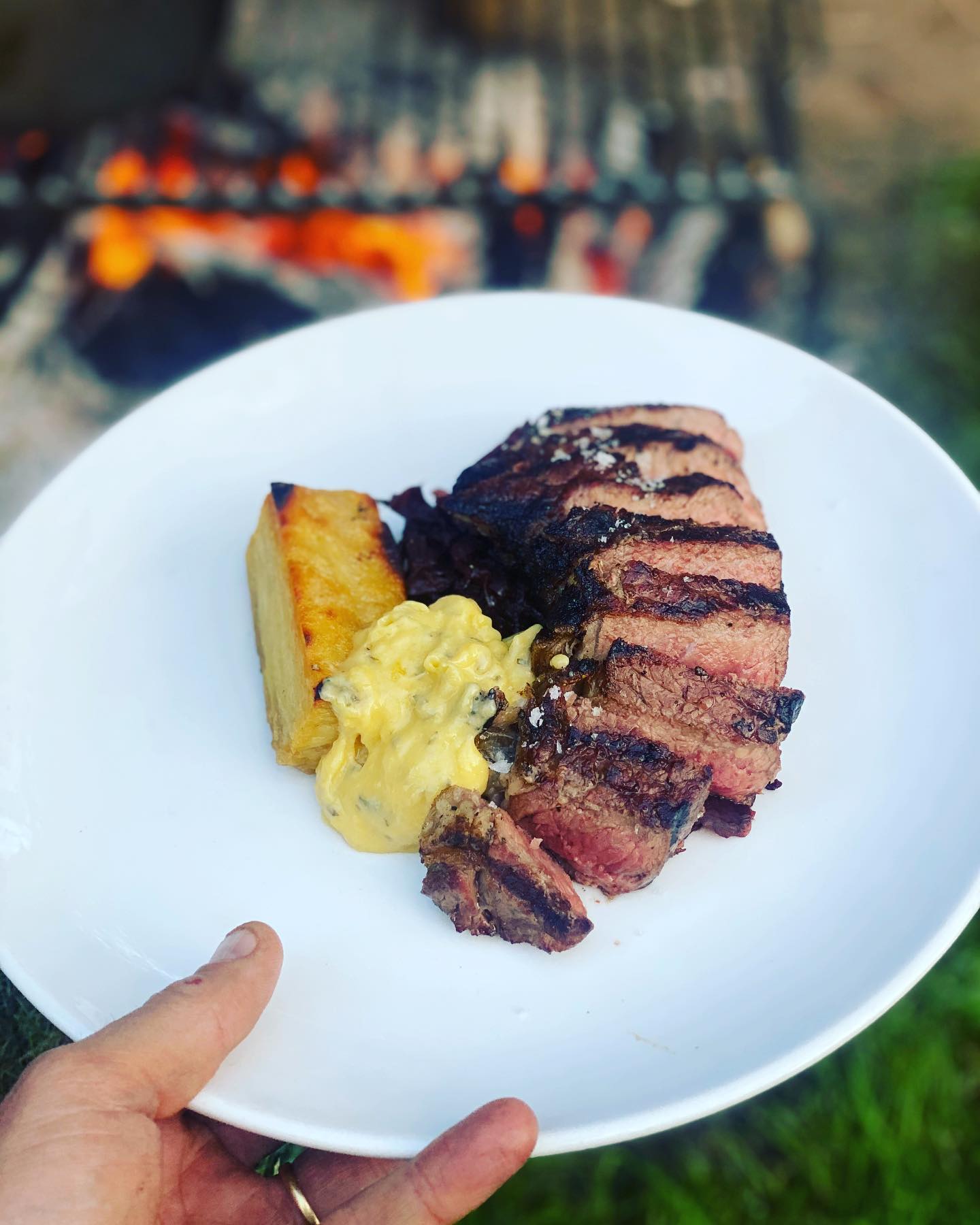 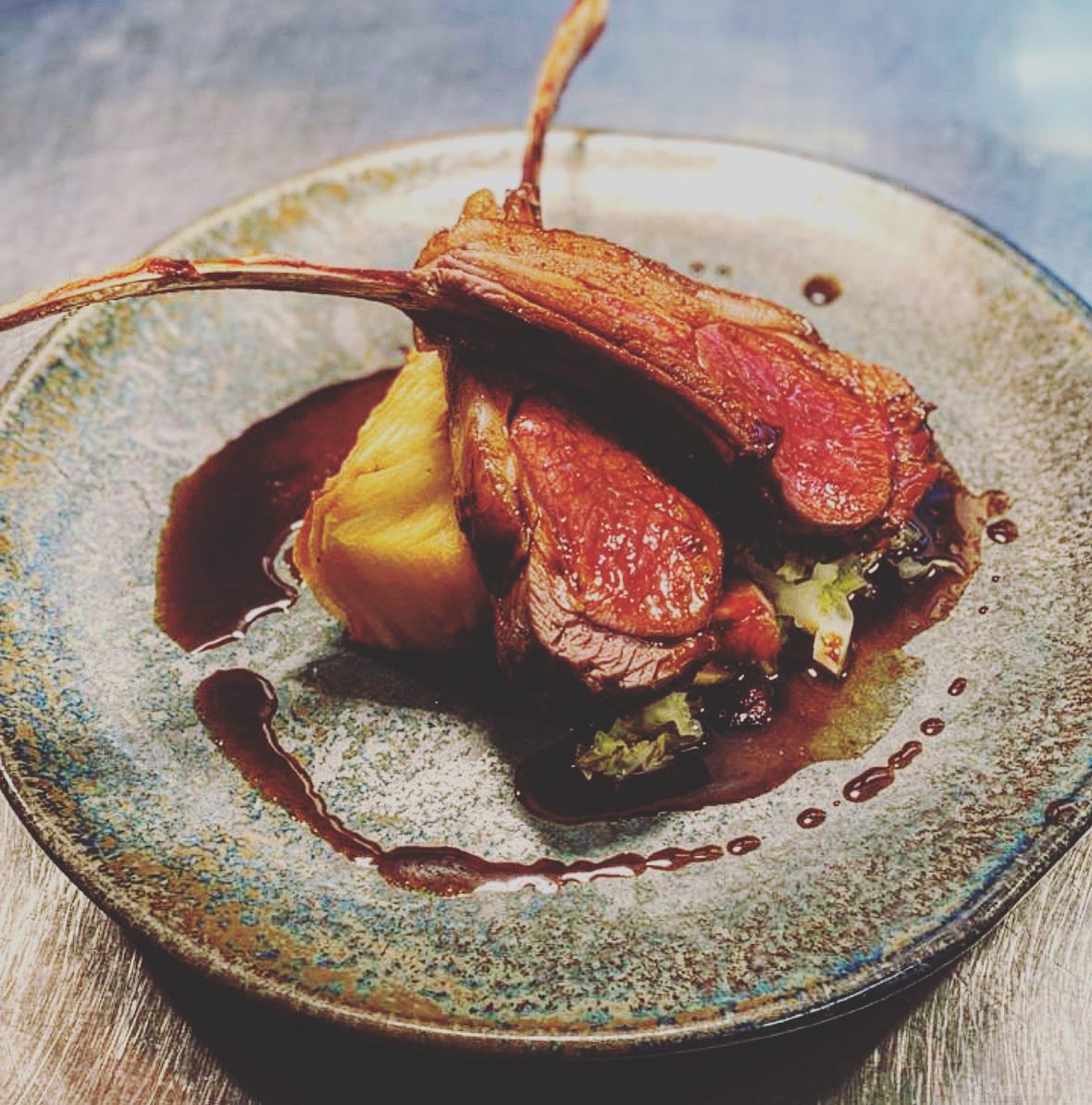 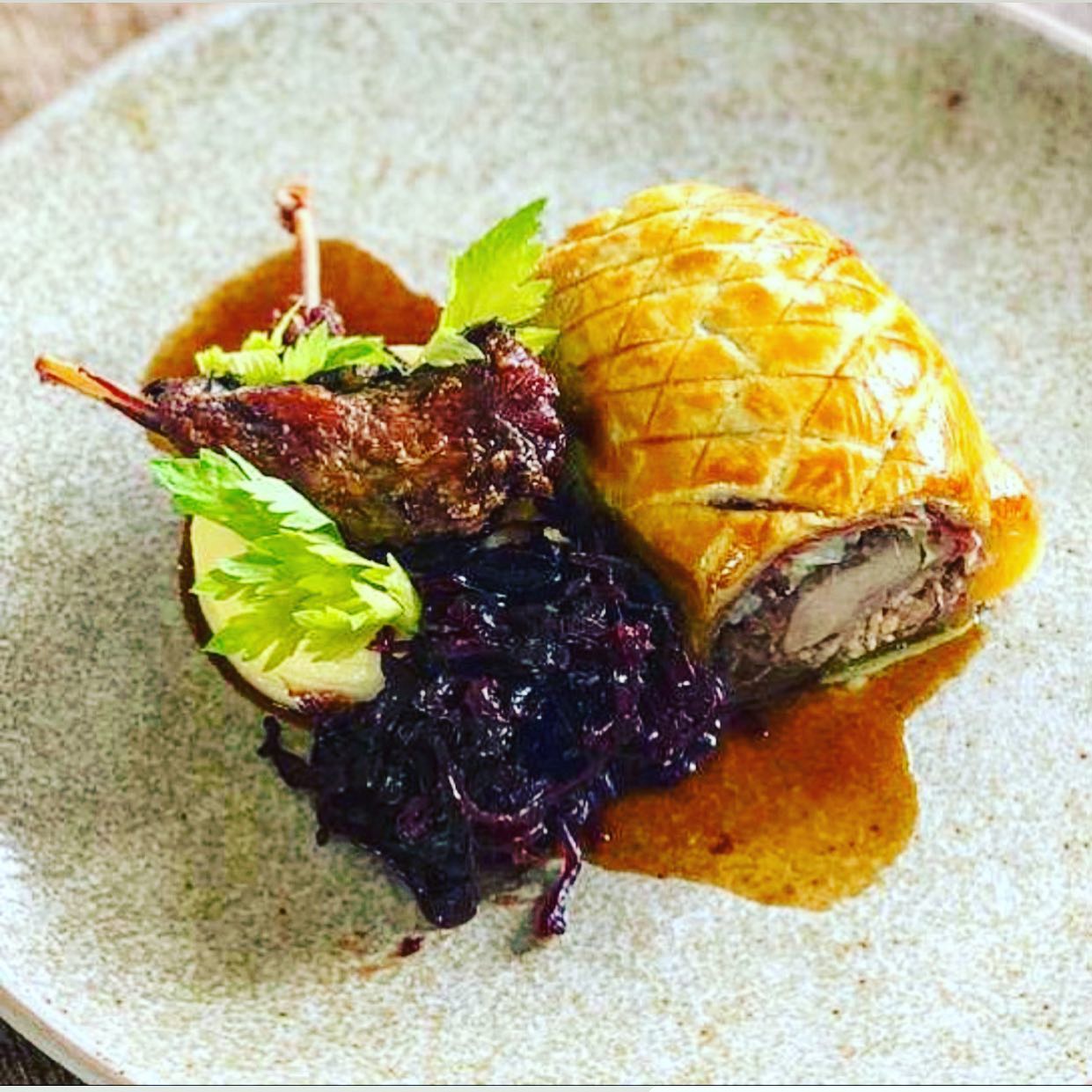 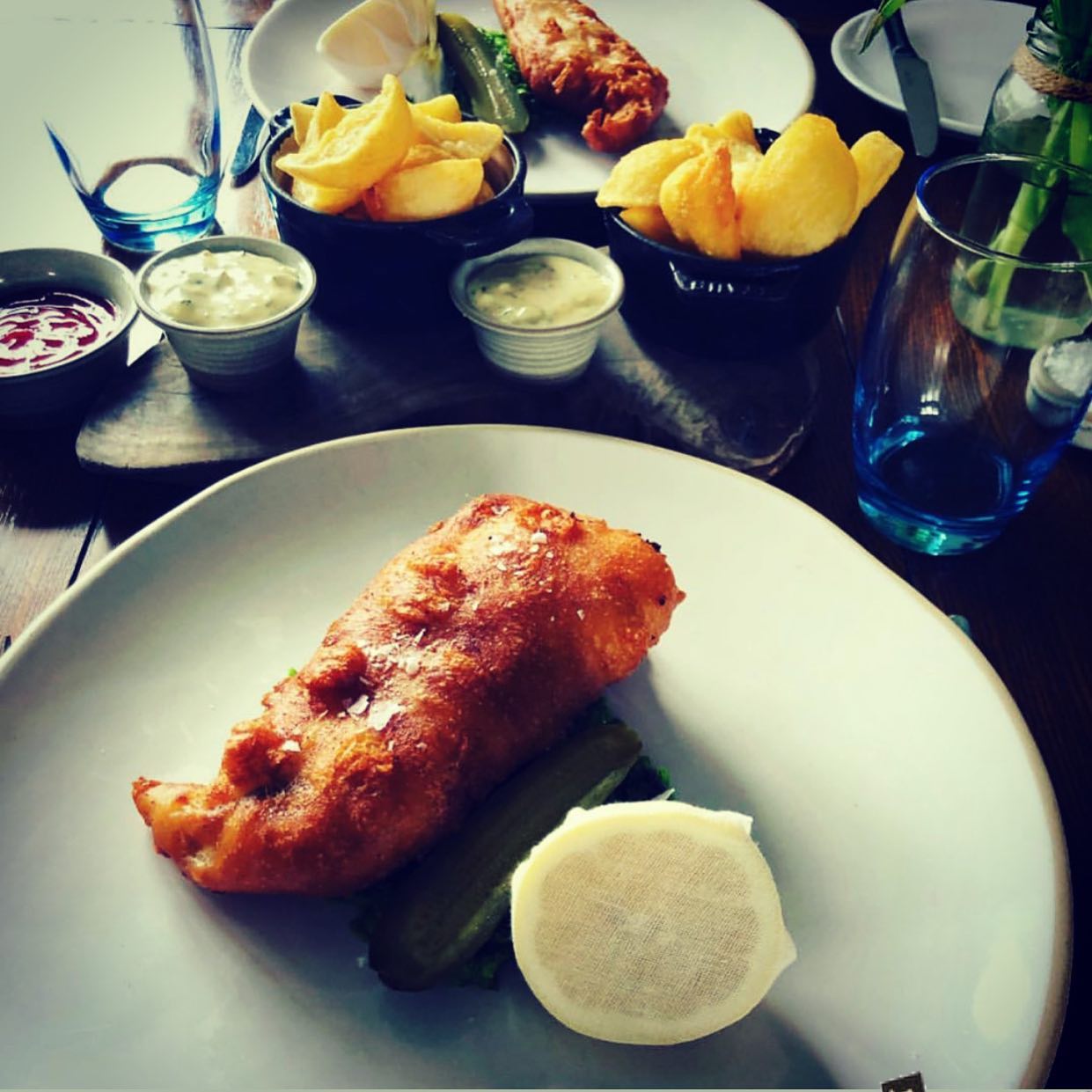 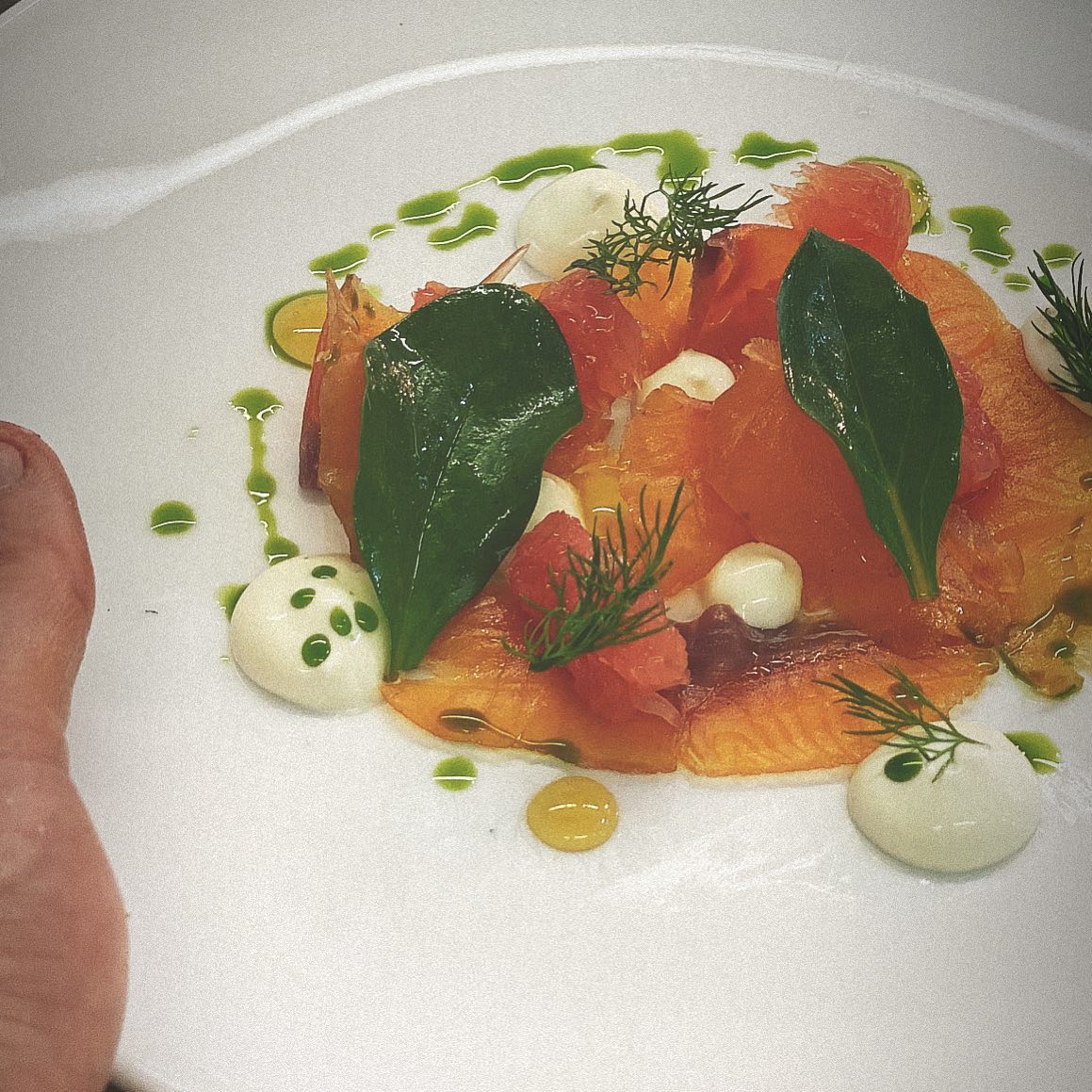 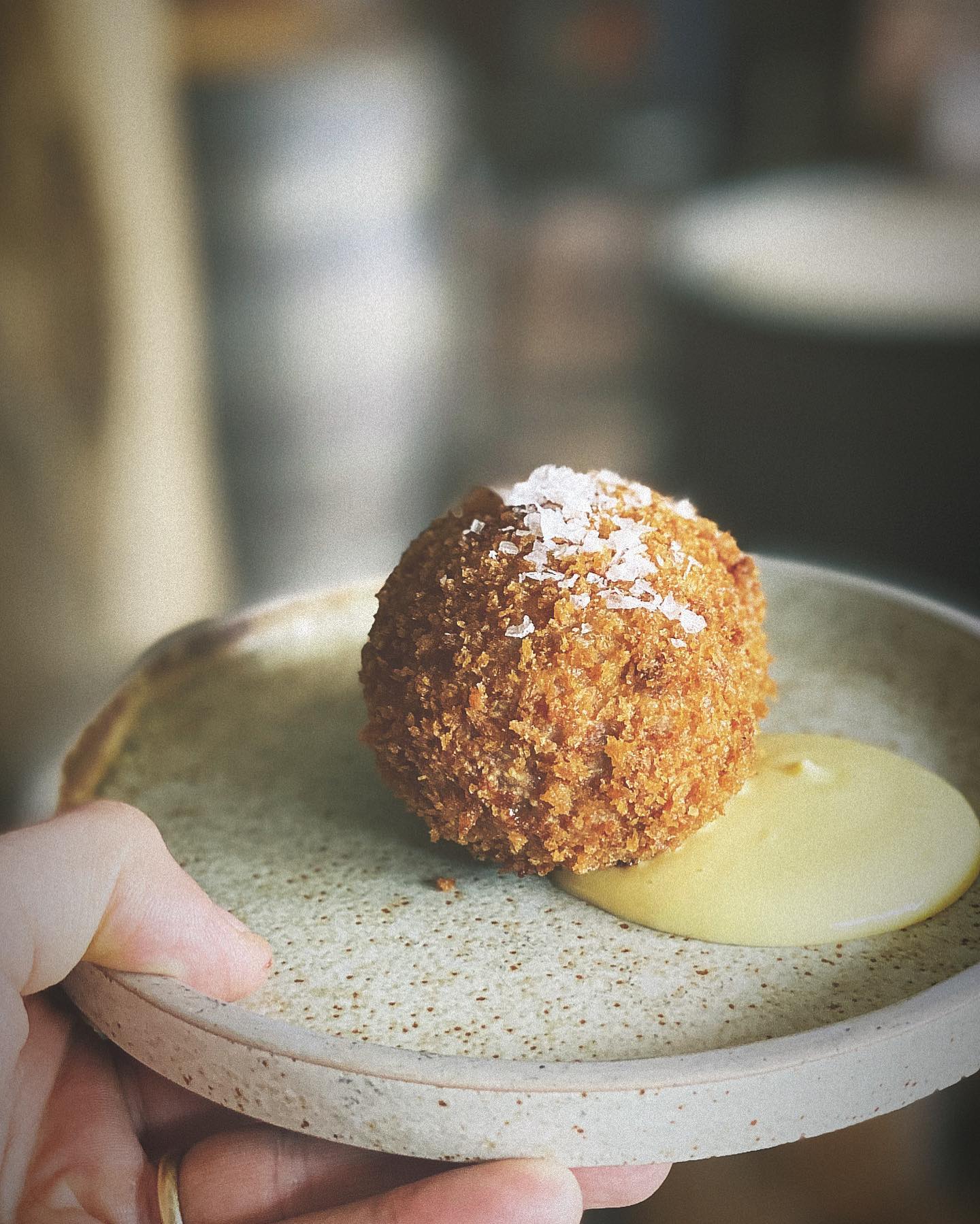 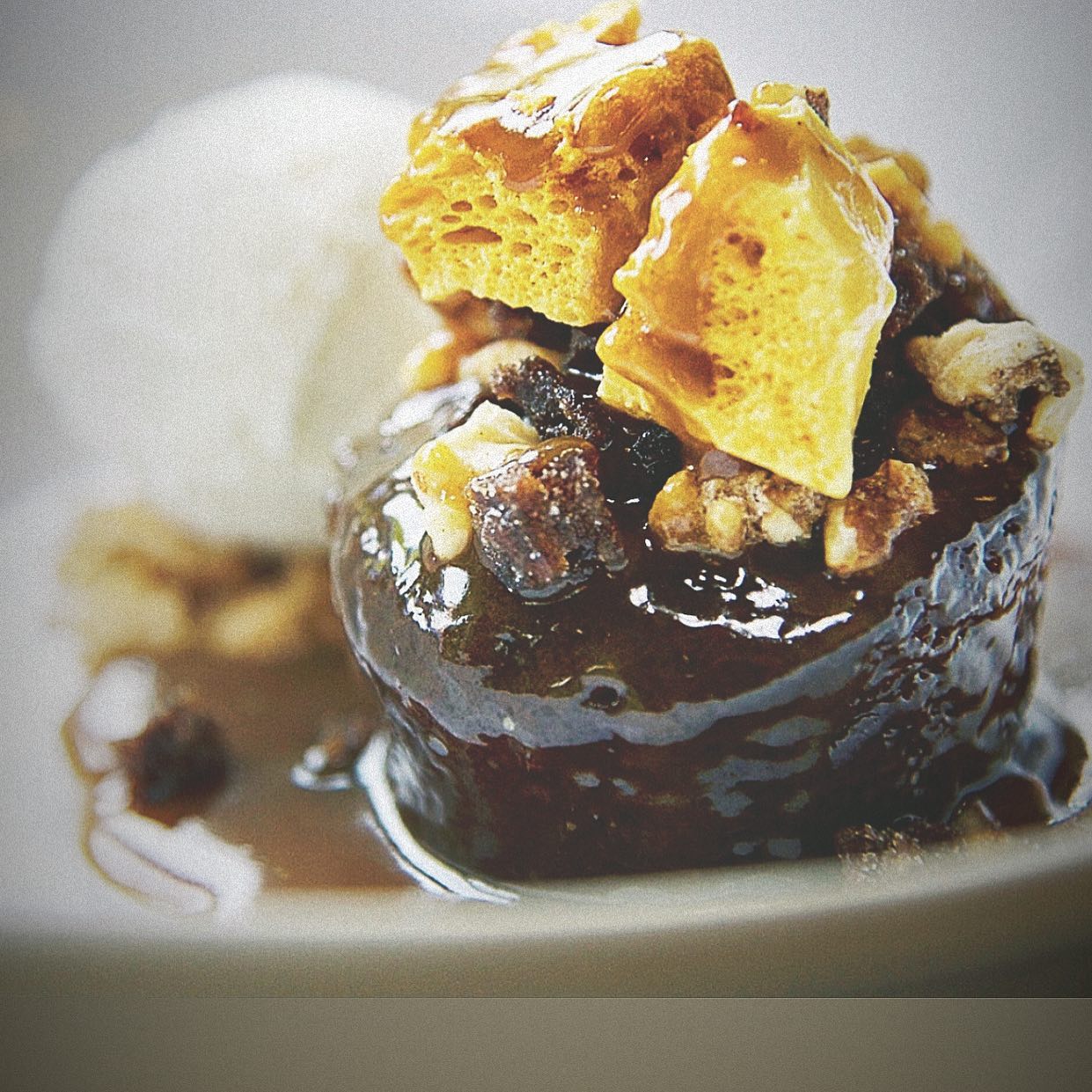 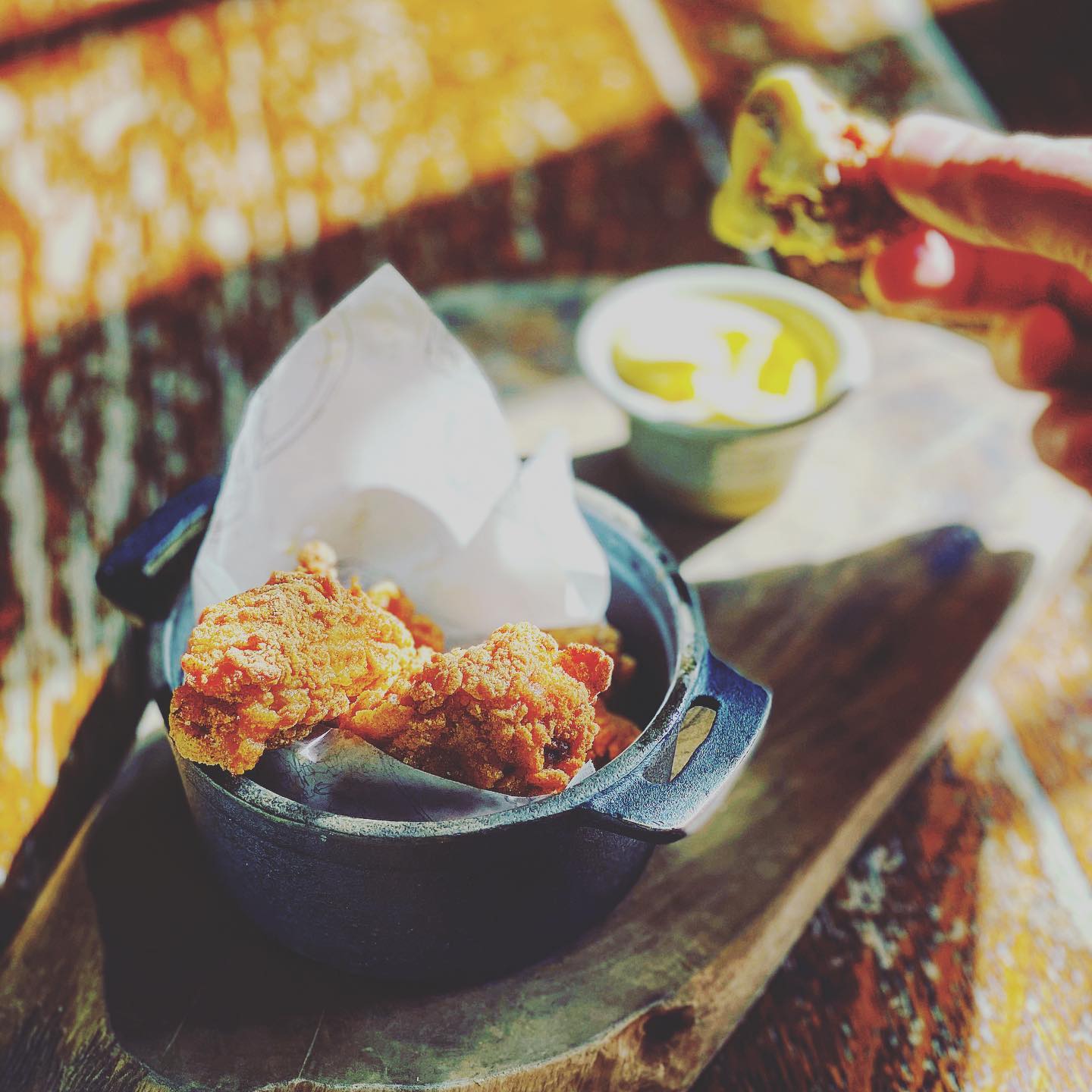 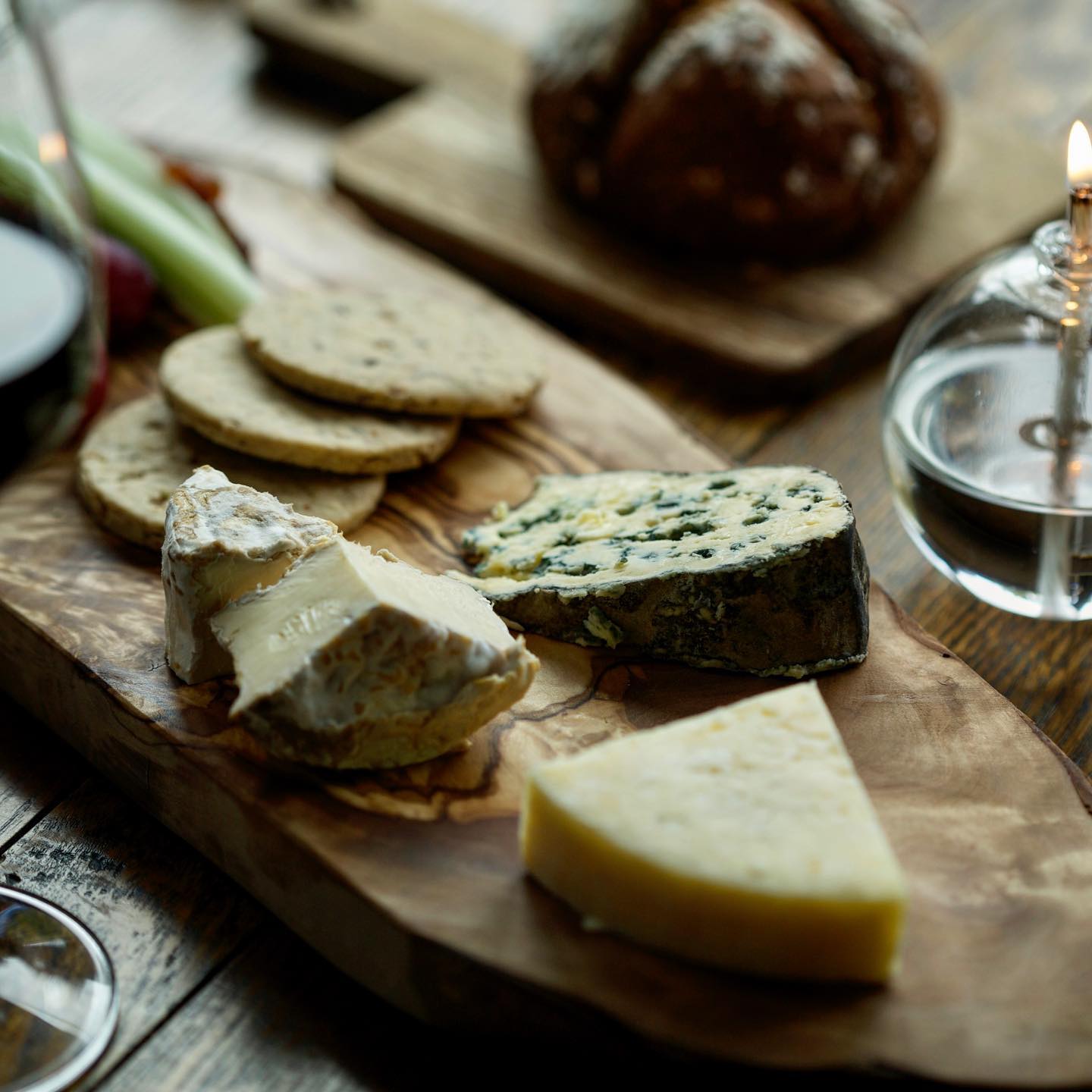 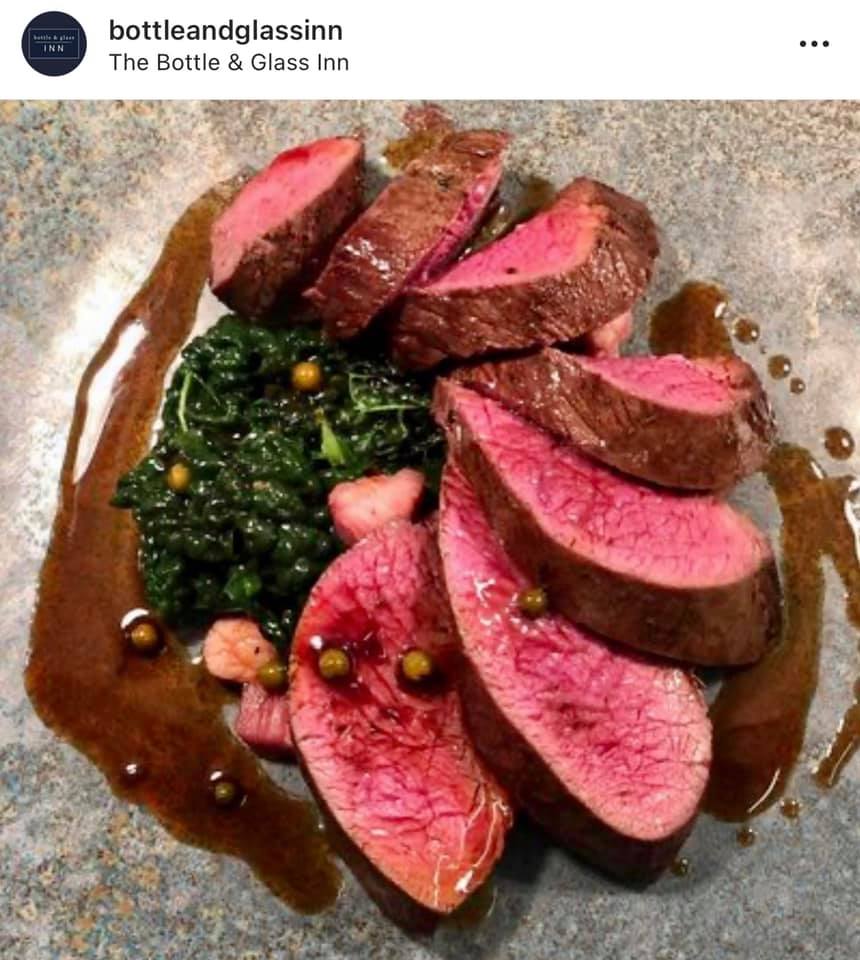 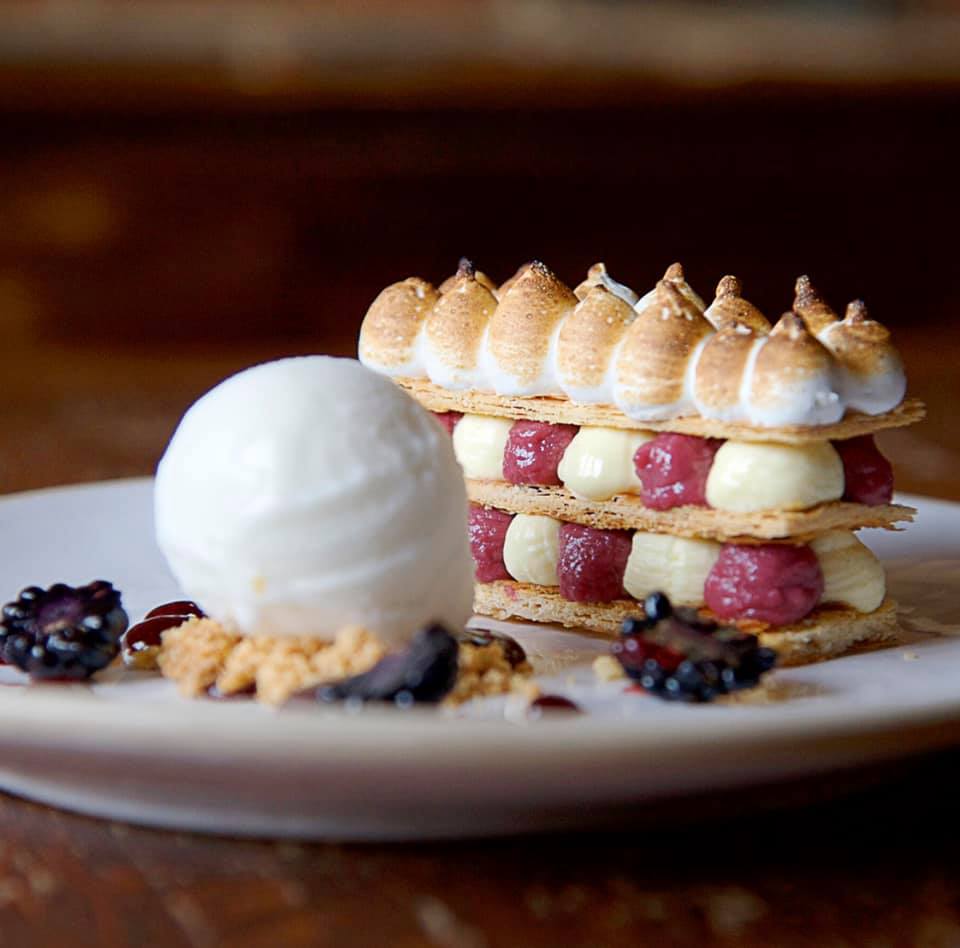 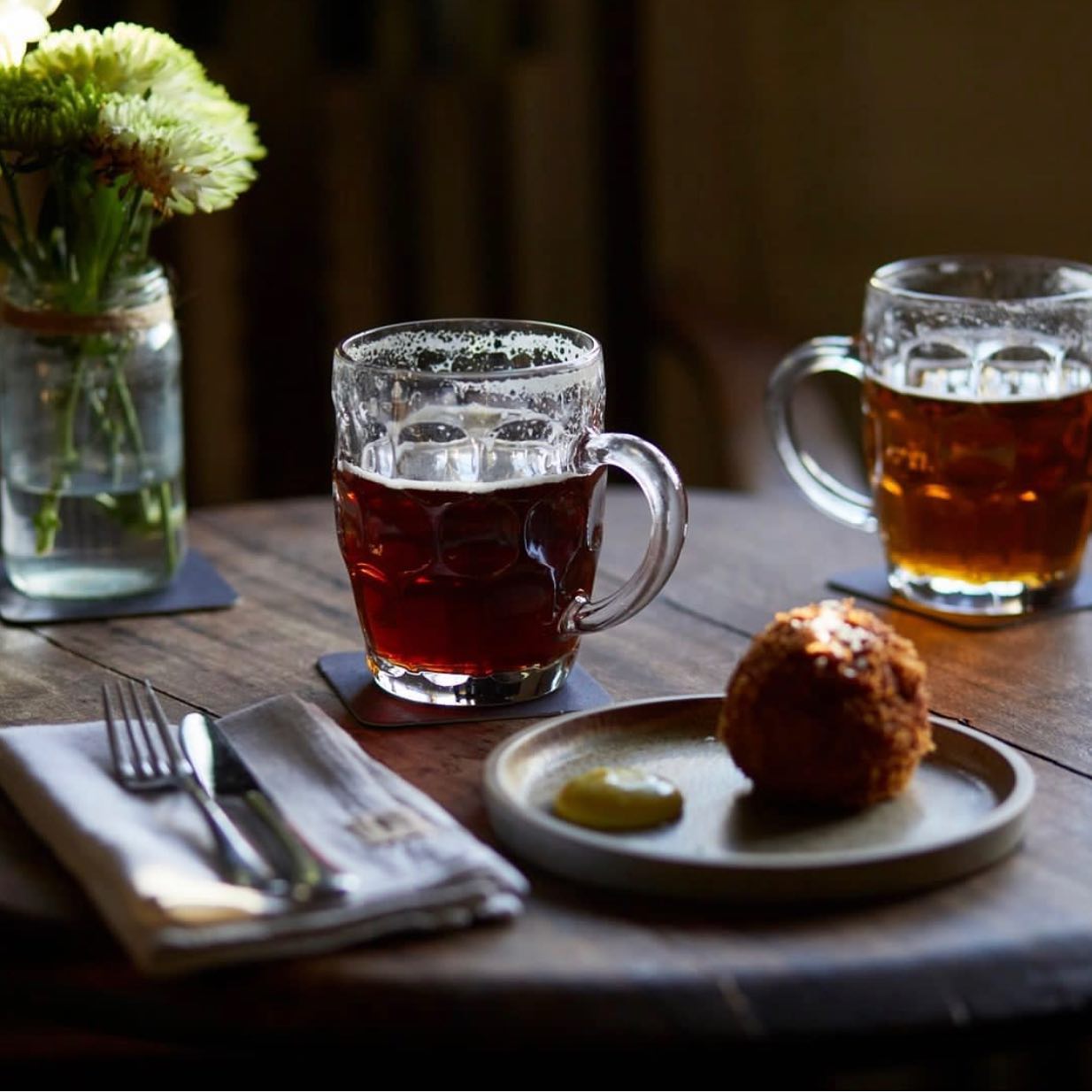 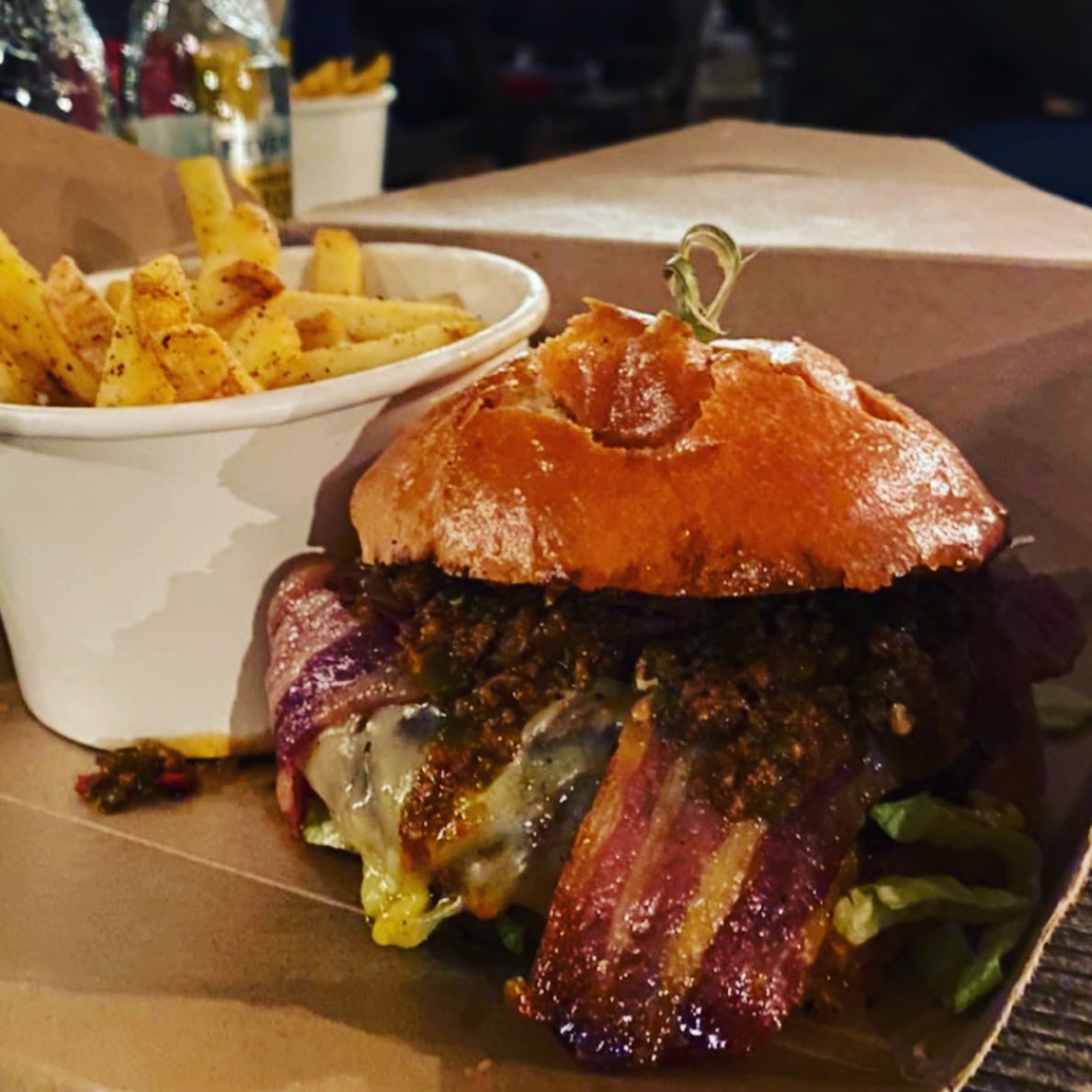 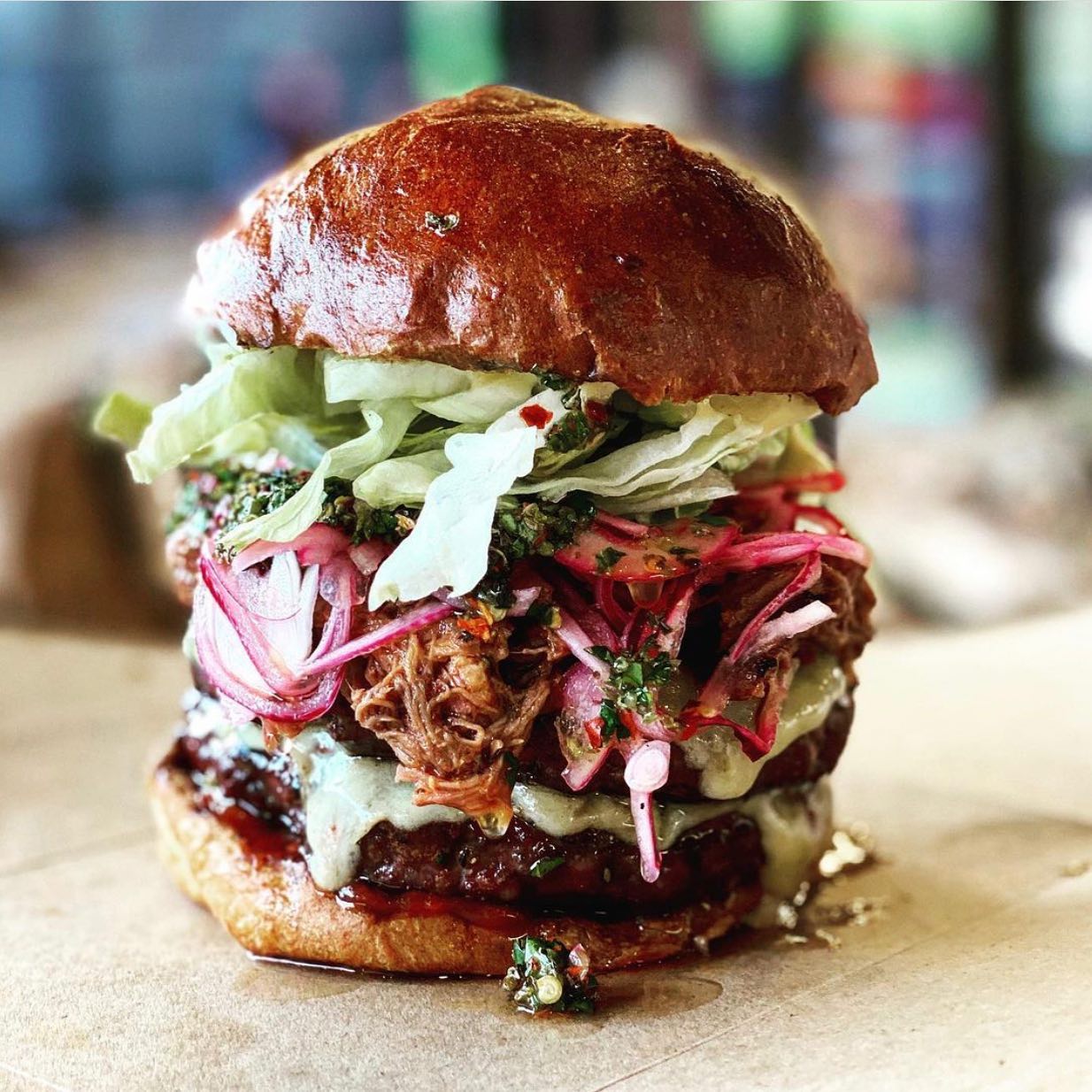 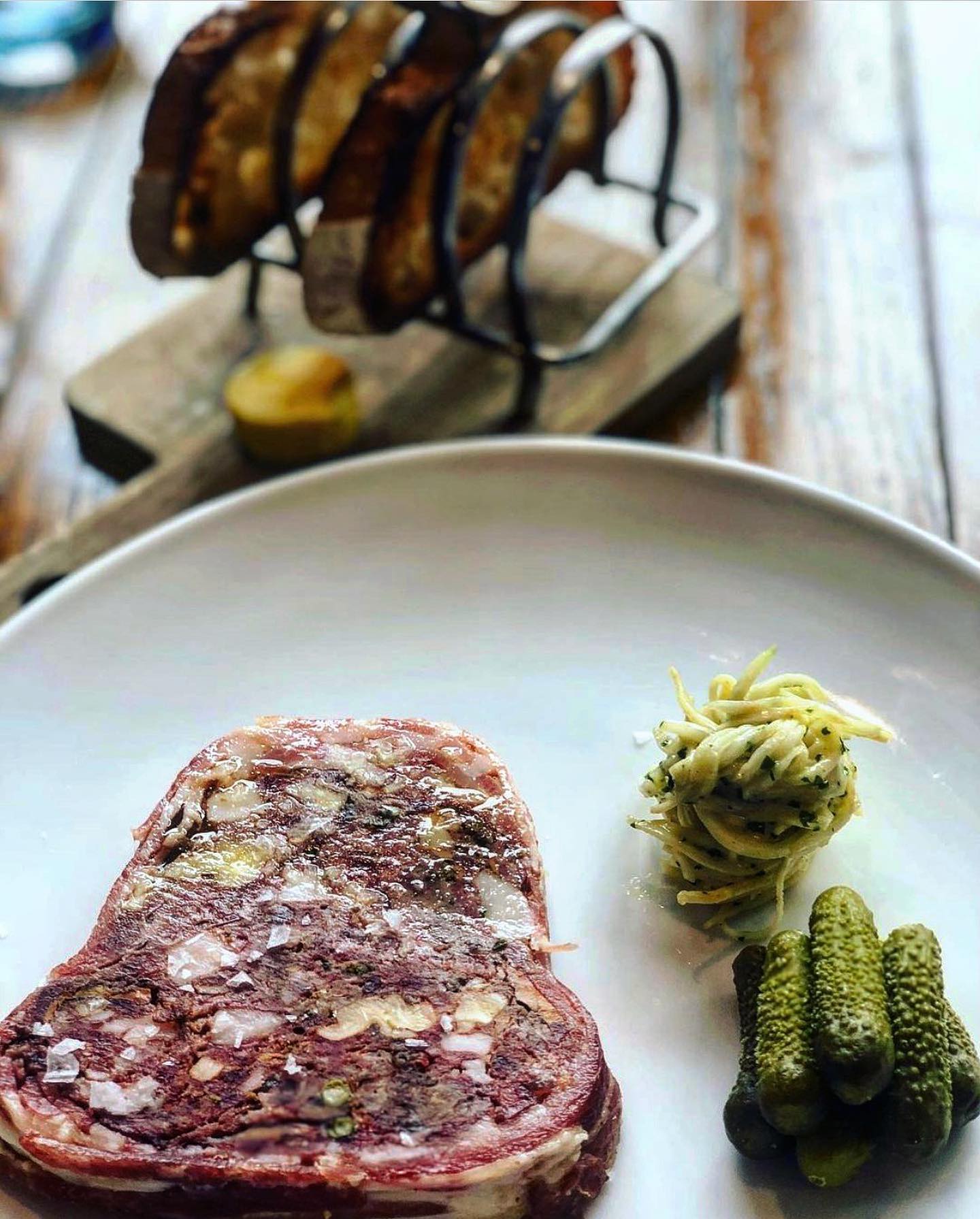 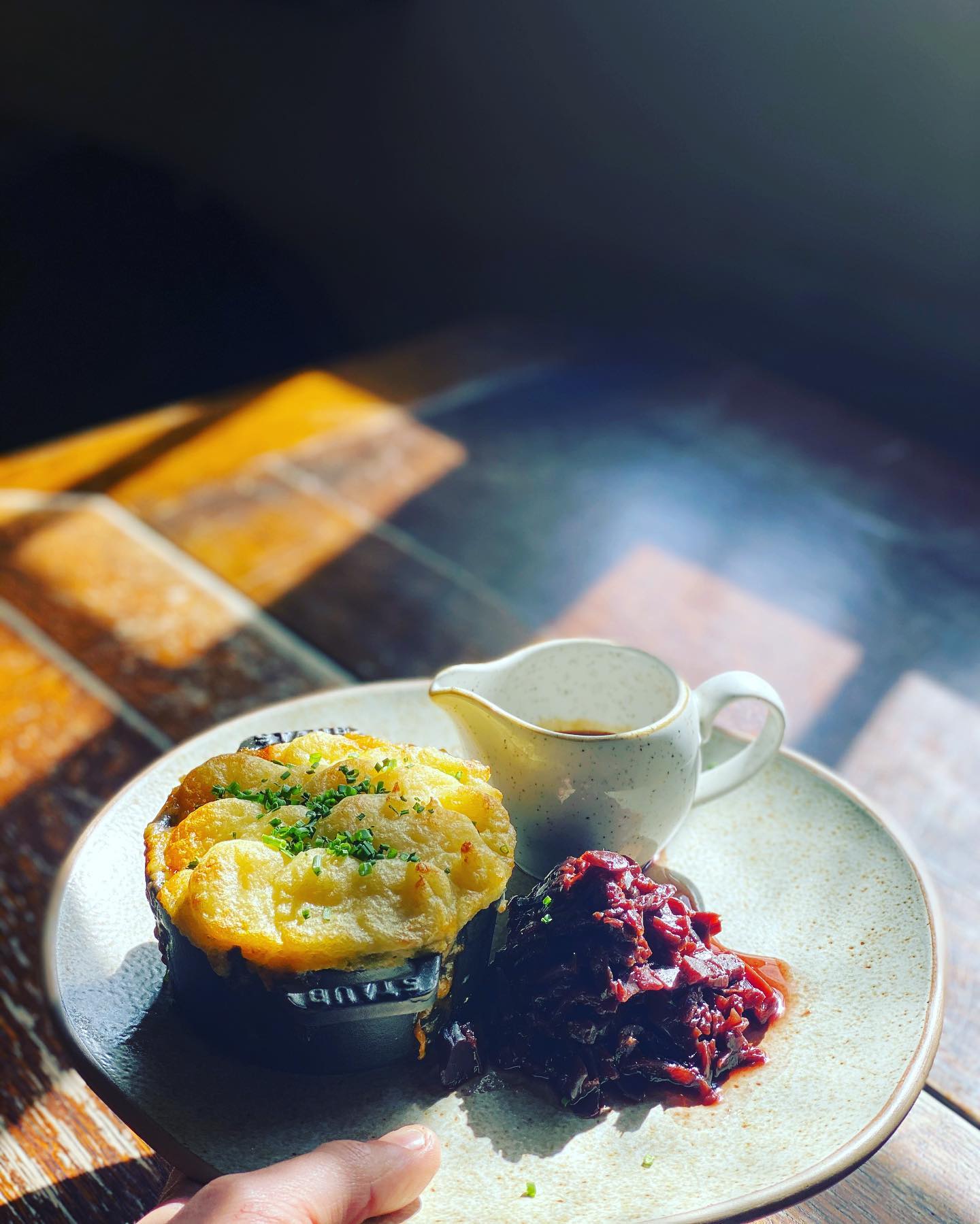 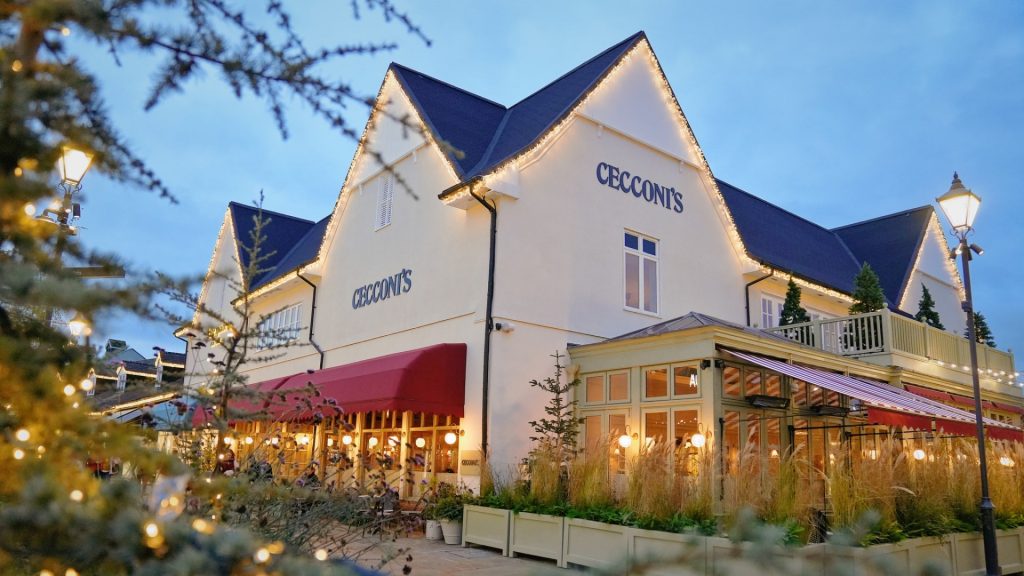 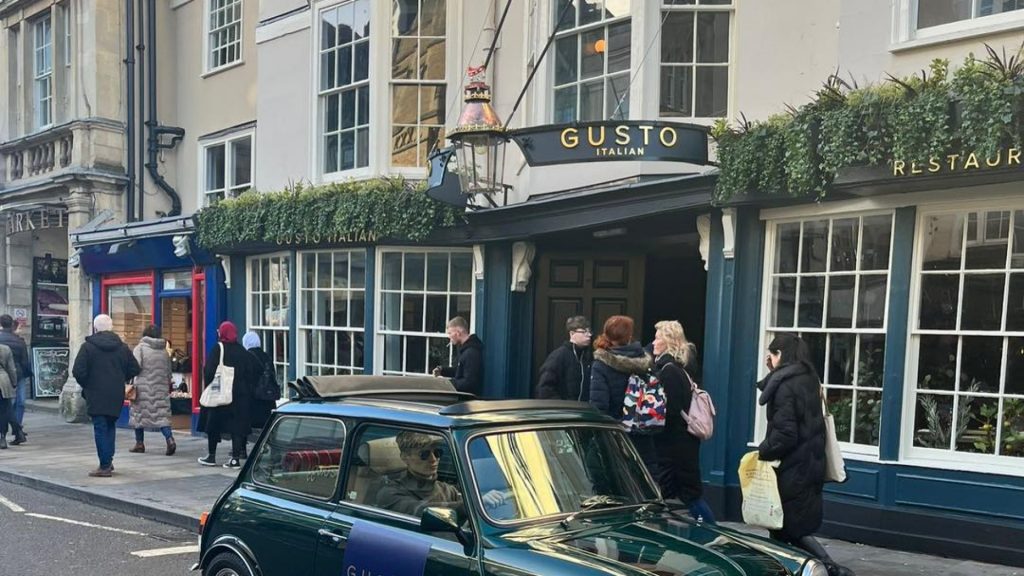 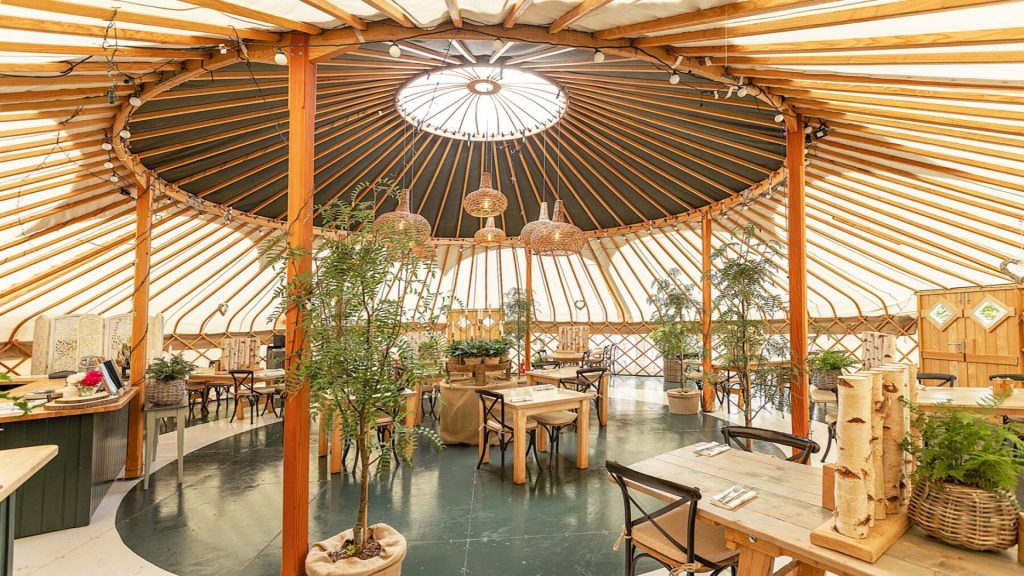 The Yurt at Nicholsons 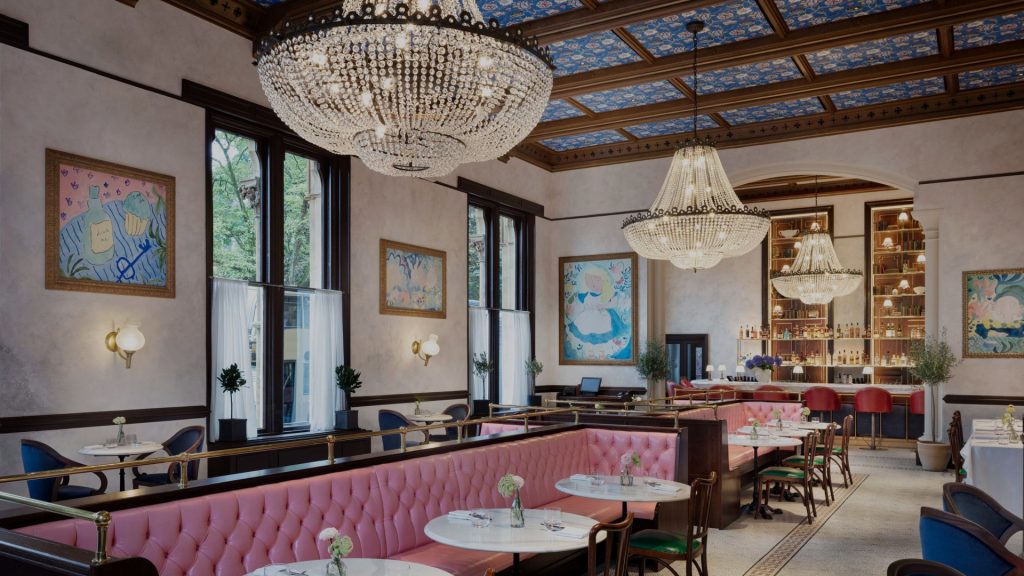 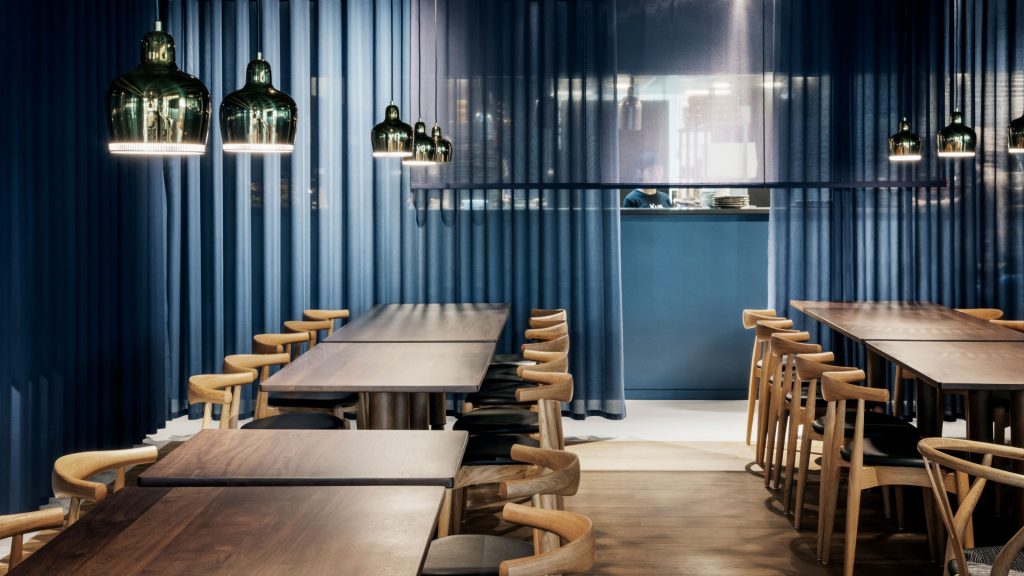 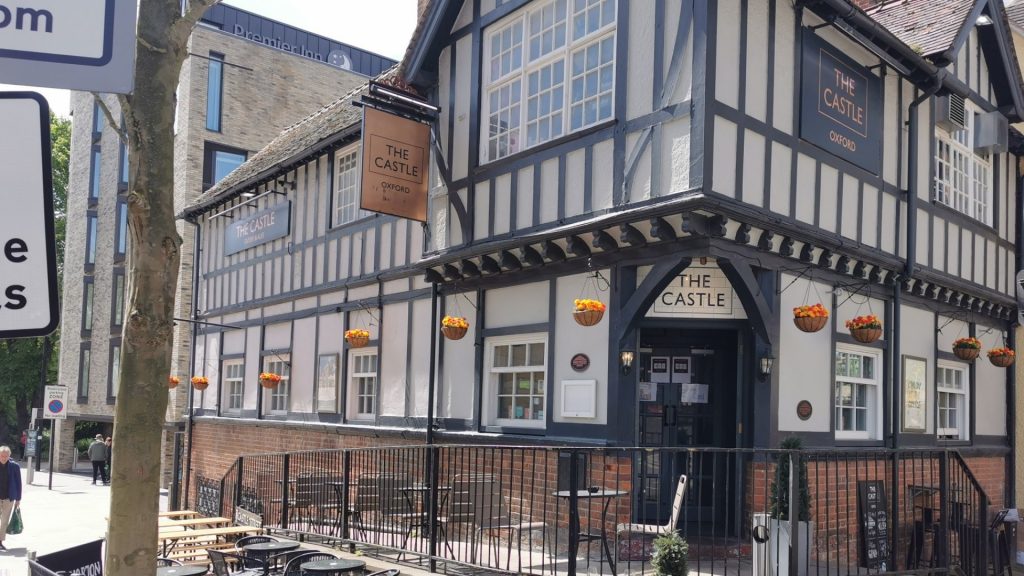