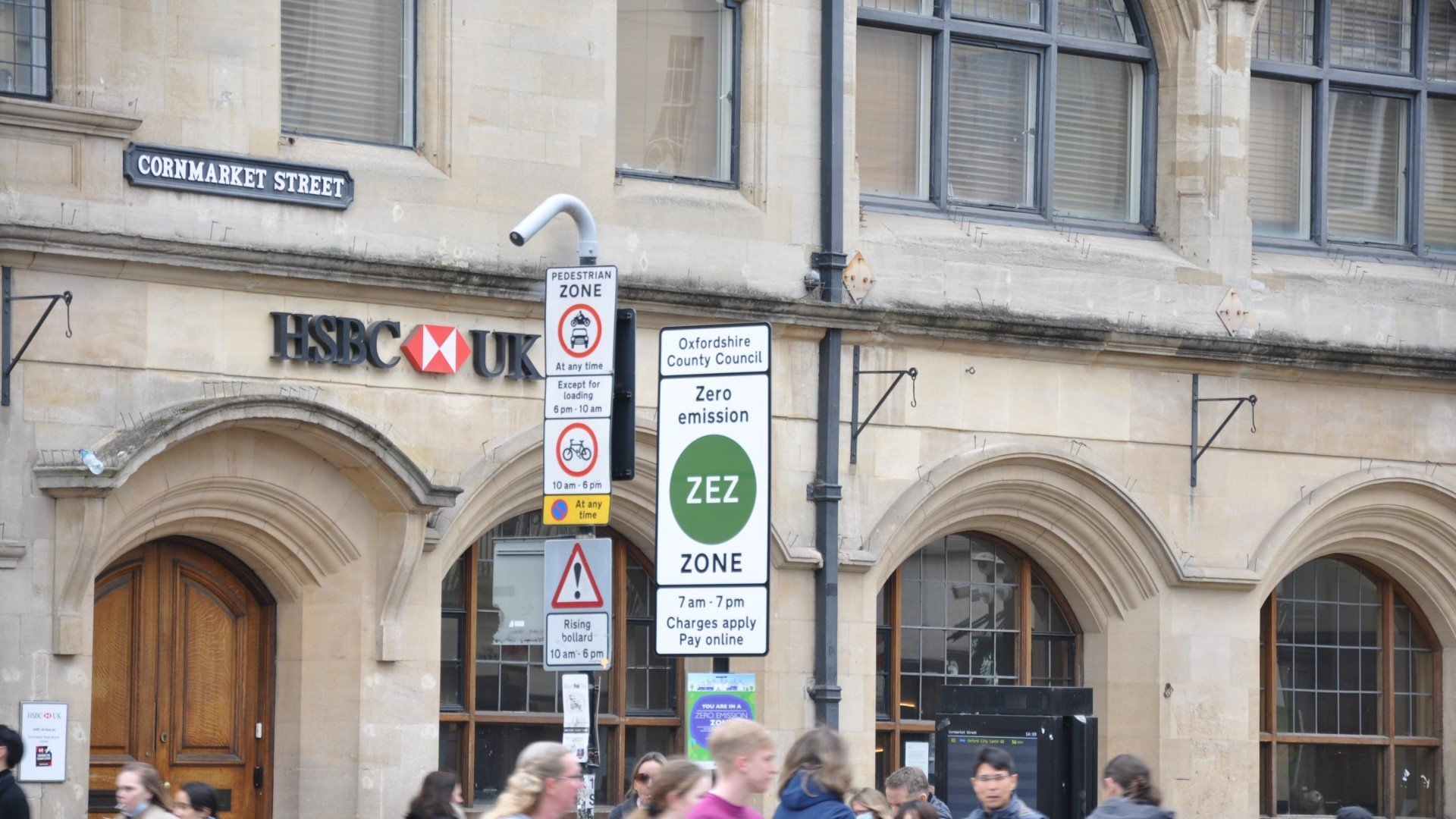 Oxfordshire County Council, in partnership with Oxford City Council, has received a £500,000 grant to support Oxford to become a zero emission transport city

Oxfordshire County Council, in partnership with Oxford City Council, has received a £500,000 grant to support Oxford to become a zero emission transport city as part of a government pilot programme.

The Department for Transport invited cities that were keen on decarbonising their transportation systems and making zero emission travel more accessible to apply for funding.

Oxfordshire County Council is one of three local authorities to receive the funding. It was selected because of its commitment to deliver extensive bike lanes, an all-electric bus fleet, restrictions that discourage petrol and diesel vehicles, and initiatives that increase the use of electric cargo bikes (e-cargo) and vans to make deliveries.

As part of the bid, the county council has committed to delivering a range of activities from spring to autumn 2022, including:

The county council, in partnership with the city council, announced a wide-ranging set of proposals in February to transform how people travel to and within the city.

These include a city-wide workplace parking levy, traffic filters, an expansion of the pilot zero emission zone (ZEZ) launched on 28 February, and improved public transport and cycle routes. Taken together, these proposals will support the creation of a zero carbon transport network.

The successful government pilot projects will deliver the commitment in the government’s 2020 active travel plan, ‘Gear Change’ and will be key to meeting the challenges of delivering net zero carbon emissions by 2050.

“We have already launched the country’s first zero emission zone and are proposing other transport schemes to reduce the need to travel by car.

“We are delighted that the government is supportive of our plans. This funding will help us to continue to improve infrastructure for walking, cycling, buses and trains to support healthy living and give equal access to travel.”