A move for the Wallingford council offices 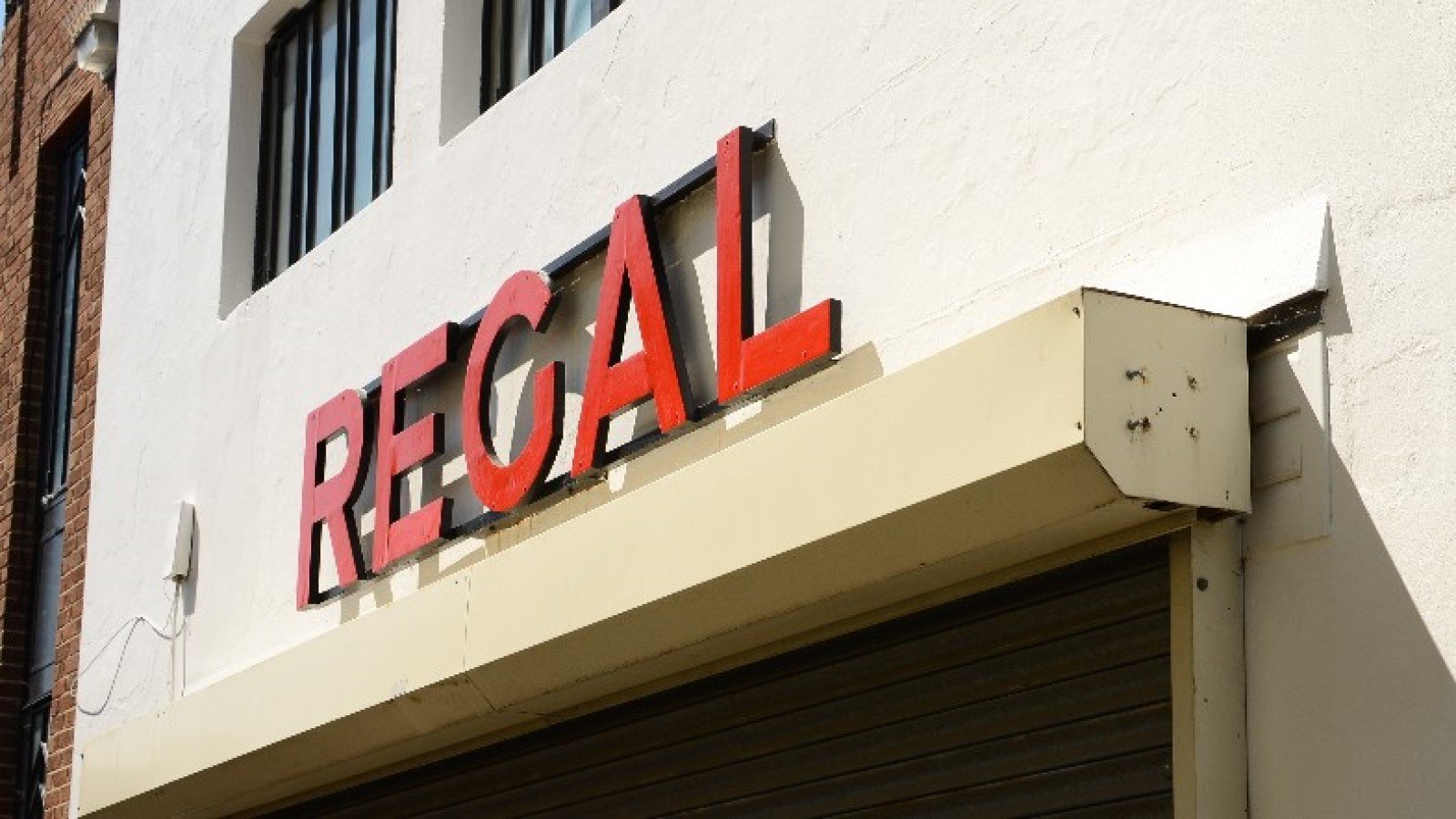 Wallingford Town Council has agreed to proceed with plans to move out of the current office space next to the Regal, and to sell the building to invest in the regeneration projects across town – including a new Regal, facilities in the Bull Croft, and repairs to Town Hall and the abbey ruins in the Castle Gardens.

The current accommodation has severe limitations in terms of accessibility and also requires significant investment if it is to remain suitable for office use. Planning permission has been granted for conversion to two flats and the council will look to progress this as soon as possible.

Although plans to include new office space in a new Regal center are still to be confirmed, in short term, the offices will relocate to 8b Castle Street, which was the home to the council offices before the current building was built in the early 1990s. No detailed timescale for the move has yet been confirmed – further details will be announced in the coming months.