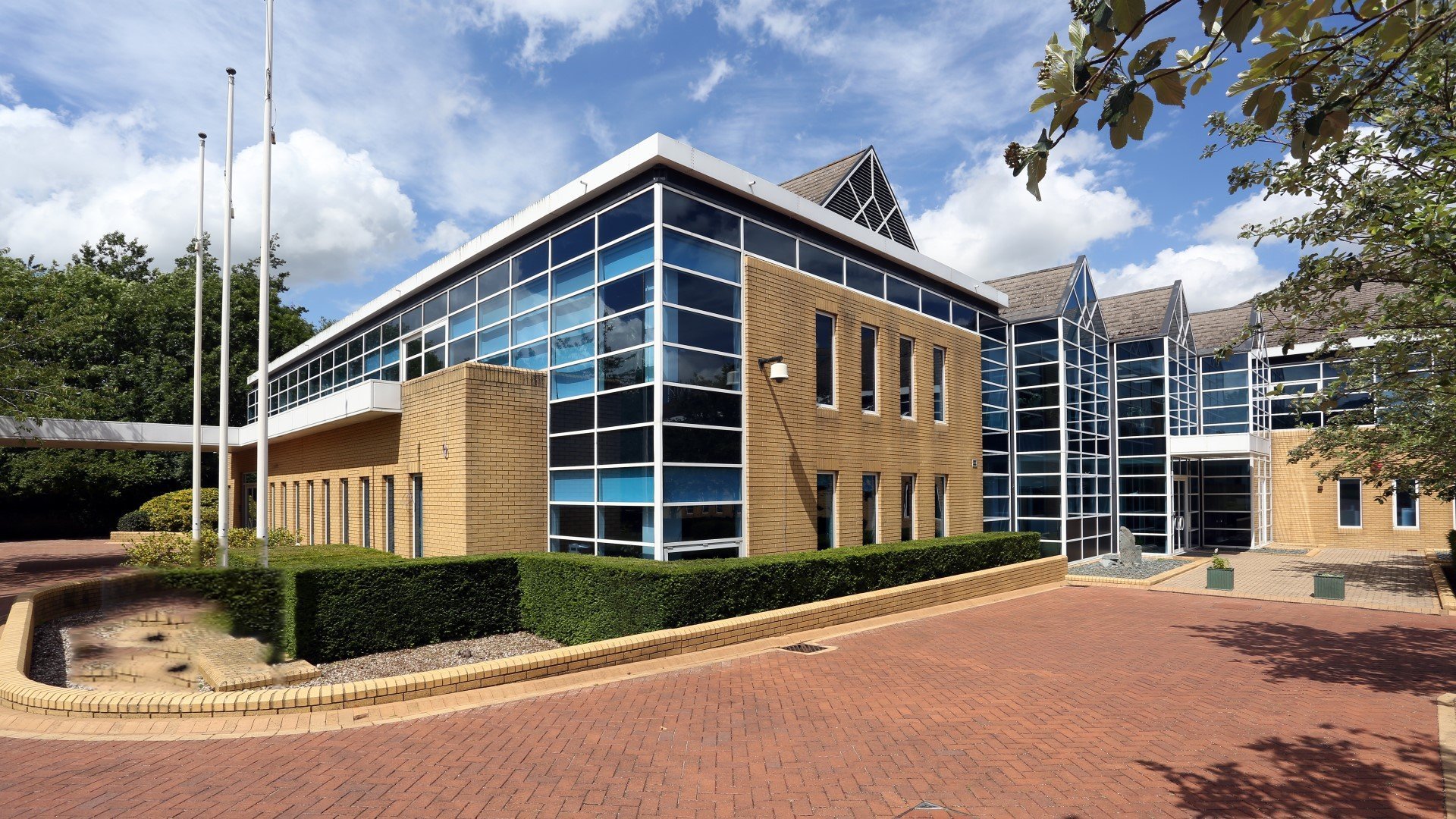 The innovation community at The Oxford Science Park, one of Europe’s leading locations for science and technology companies, continues to expand as companies move into the newly refurbished Hayakawa Building.

In the facility, new occupiers, CyanoCapture and Ochre Bio, are joining MiroBio, MoA Technology and Oxford Nanopore Technologies, who are expanding their footprint on the Park, as well as Circassia, which is relocating from another building.

Both CyanoCapture and Ochre Bio join from the Oxford BioEscalator, meaning that the overwhelming majority of its alumni companies are now located at The Oxford Science Park.

With its existing high specification facilities, the Hayakawa Building was rapidly modified for the new occupiers, including a bespoke chemistry laboratory for liver health company Ochre Bio.

The building, with 36,000 sq ft of cleanroom, laboratory, and office space, is part of TOSP’s portfolio of Innovation Buildings offering flexible terms for start-up companies. TOSP took over management and control of the building from Sharp Laboratories of Europe at the end of last year.

“Oxford, through the University hospitals and local industry, is a world leader in cutting-edge liver disease research, and we are delighted to be able to expand our presence here with our new facility at The Oxford Science Park,” said Jack O’Meara, CEO & Co-Founder, Ochre Bio.

“We’re impressed with the team’s speed and efficiency in establishing a high quality laboratory to enable Ochre to accelerate the development of RNA therapies for chronic liver diseases, a leading cause of death globally.”

“It’s inspiring to be around people who are passionate about what they’re building. The Oxford Science Park is the perfect environment for that. It’s a real privilege to be here.”, added Dr David Kim, CEO and Co-Founder of CyanoCapture.

Rory Maw, CEO of The Oxford Science Park, said, “CyanoCapture and Ochre Bio are highly complementary to the other innovative companies on the Park. We welcome them to the Hayakawa Building, which is also providing valuable space for the expansion of existing occupiers.”