Construction is to start on a new distribution and manufacturing park in Bicester to provide space for between 900 and 1,200 jobs, following approval by Cherwell District Council of Albion Land’s detailed planning application incorporating amendments.

Axis J9 will be a major employment park totalling 500,000 sq ft, which will be built in three phases: phases one and two will comprise five mid-sized units and eight smaller units respectively, ranging in size between 3,400 and 64,000 sq ft. Construction, along with initial infrastructure works to provide the new Middleton Stoney Road access, will start in September 2019 with completion due in mid-2020.

Located west of Howes Lane and north of Middleton Stoney Road, the area was identified for employment development space by Cherwell District Council as part of the Local Plan (2011–2031). Outline planning permission was granted in December 2017. Since then, Albion Land has held positive meetings with Cherwell District Council and also Oxfordshire County Council, as highways authority, and listened to local residents, Members and other stakeholders’ concerns prior to seeking approval of final details.

The amendments approved by Cherwell District Council included: to completely remove vehicular access onto Howes Lane, instead all access for Axis J9 will be from Middleton Stoney Road; the delay of future residential development for the circa 150 homes, until the Strategic Link Road (realignment of Howes Lane) has been completed; the scale of the individual buildings in phase one, which is the closest part of the development to existing residential areas, reduced by approximately two metres.

Simon Parsons, director, Albion Land said: “For Cherwell District Council to recognise the significance of Axis J9 to the local area means that we can speculatively start to develop phases 1 and 2, showing our further commitment to Bicester to provide workspace for businesses to grow and thrive.

“We are already in active negotiations with companies looking for distribution and production space. They range from businesses based in Bicester as well as those from across Oxfordshire, nationally and internationally. Bicester offers a strong, well-connected location, a ready-made workforce and significant combined rent and business rates savings compared to similar south east buildings. We are able to start delivering employment space resulting in new jobs which will build a sustainable community for Bicester.” 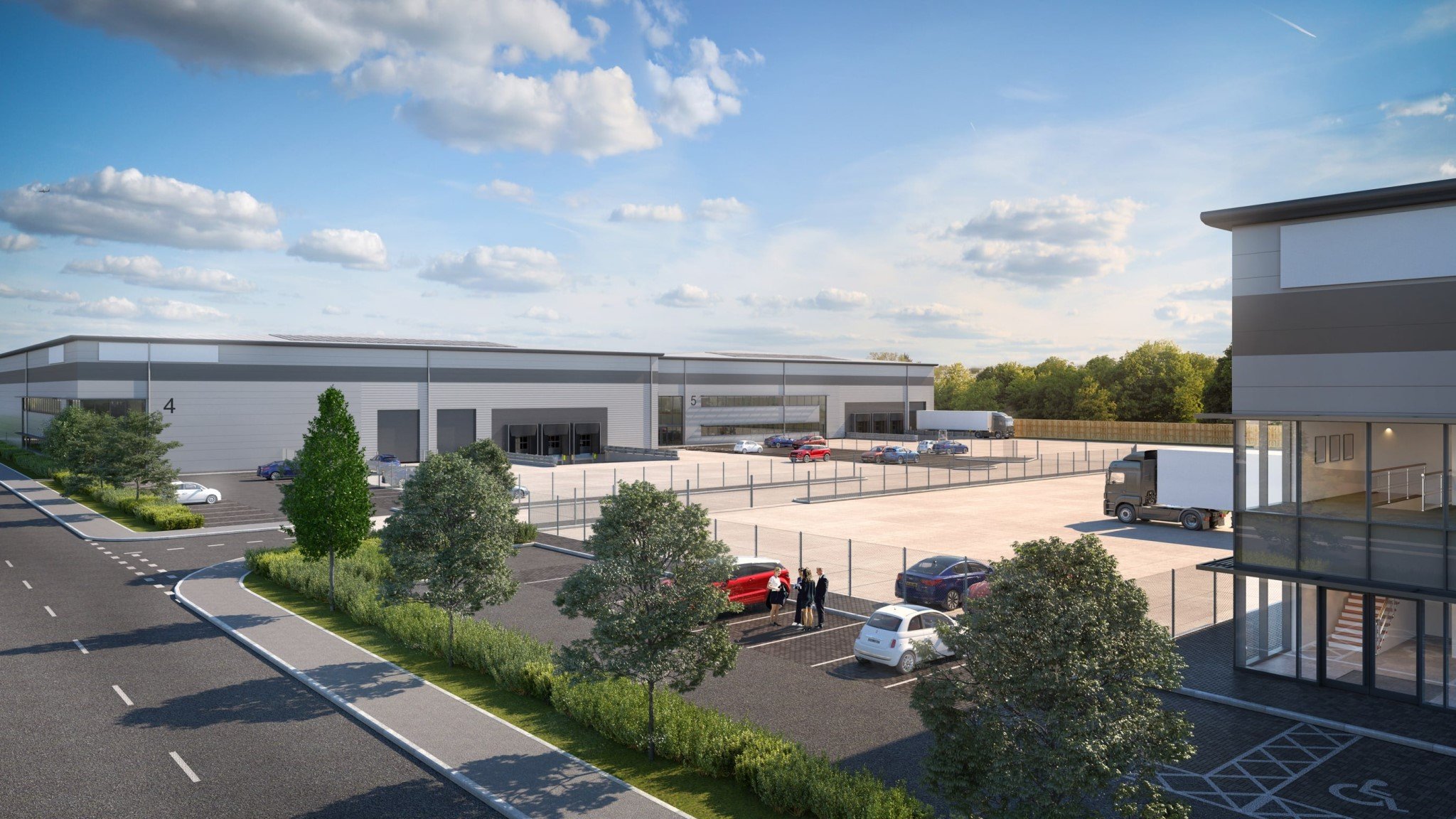 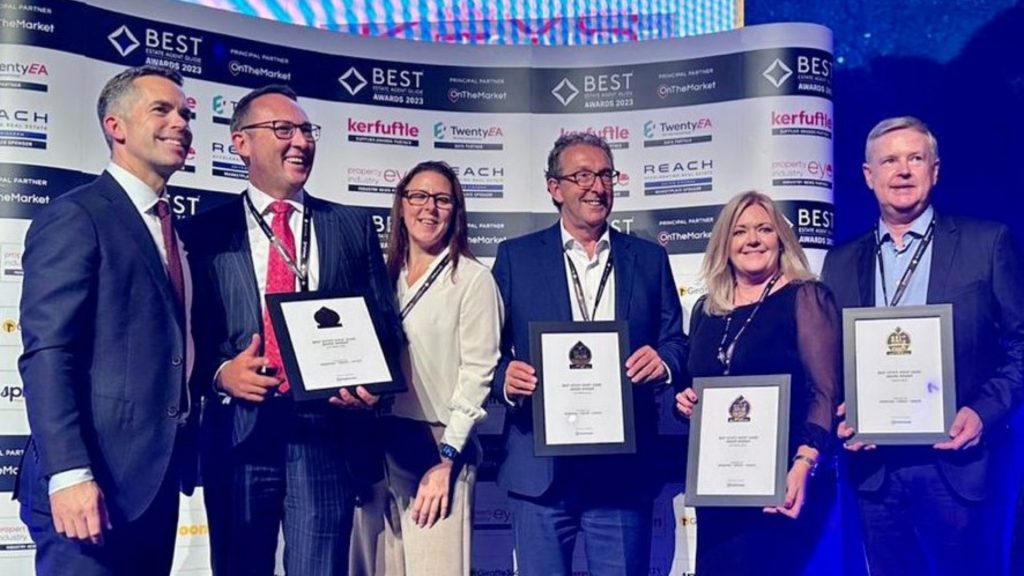 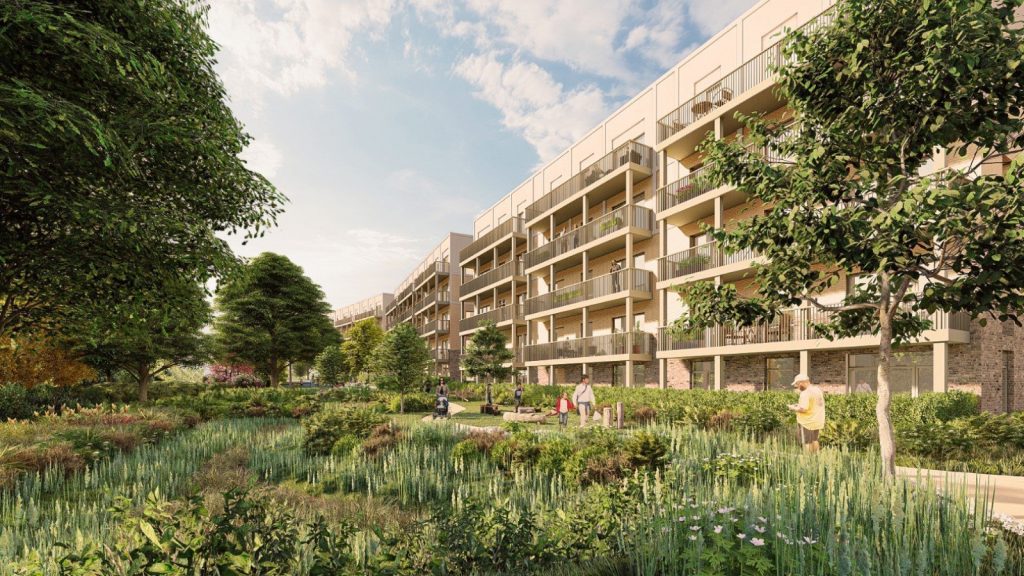