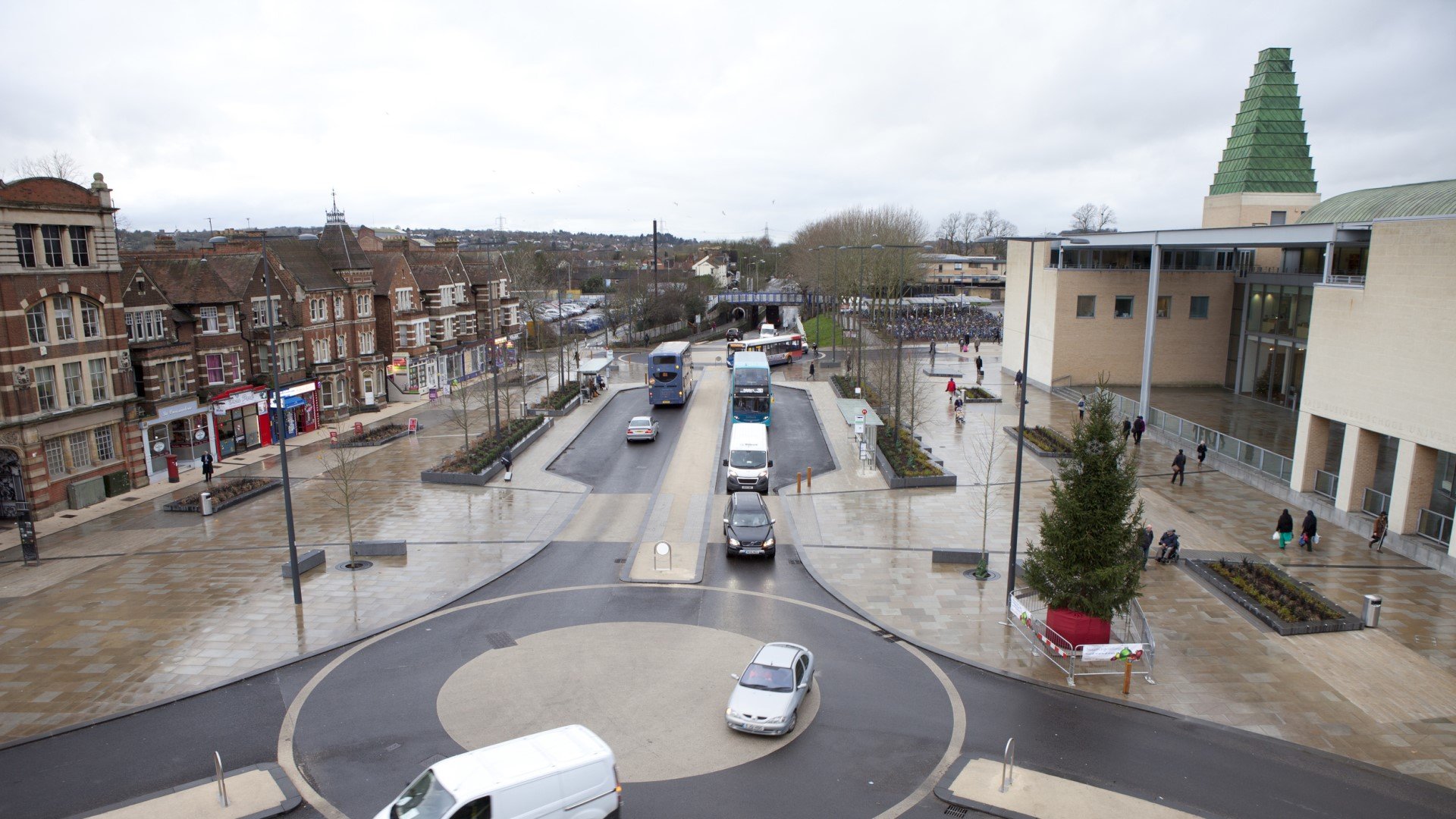 The West End and Osney Mead transformation, which will provide a balanced mix of uses, including new homes, and a range of new innovative businesses built throughout the West End of Oxford, has already undergone initial public consultation in March and April 2021.

That consultation sought views on what could be included in a planning framework for the redevelopment, known as a Supplementary Planning Document (SPD).

At a meeting on 15 June 2022, the City Council’s Cabinet agreed to go out for another round of public consultation on the resulting Draft West End and Osney Mead SPD document.

The SPD contains several key development sites with different landowners and provides an overarching framework to coordinate public realm improvements, infrastructure and design across these developments.

This latest consultation runs from Wednesday 29 June 2022 until Wednesday 10 August 2022.

The West End and Osney Mead transformation areas of Oxford city centre lie between Osney Mead to the west, Oxford Train Station to the north, Oxford Ice Rink to the south, and St. Aldates to the east.

The area is set to undergo a once-in-a-generation transformation over the coming years, with projects including:

The West End redevelopment also aims to improve links to the University of Oxford’s redevelopment of Osney Mead industrial estate, including creating a new foot and cycle bridge between Oxpens and Grandpont.
Separate public engagement exercises will also be taking place later in the year for proposals on individual sites such as Oxpens, the Island site and the station.

Councillor Alex Hollingsworth, Cabinet Member for Planning and Housing Delivery at Oxford City Council, said: “Oxford’s West End is designated as an Area of Change in Oxford’s Local Plan. The West End and Osney Mead Supplementary Planning Document (SPD), together with the supporting evidence set out in the Spatial Framework, sets out a vision for the West End – underpinned by stakeholder input and engagement.

“The aim of the SPD is to set out how the West End and its major new developments will become a thriving extension of the city centre over the next 25 years, within a spatial framework that provides a context for transport and movement, public realm, infrastructure delivery and design principles.

“The documents will provide advice and guidance to shape the development coming forward in the West End and Osney Mead Area of Oxford. We want to create a place that is welcoming to all – to work, live, enjoy leisure time and build on Oxford’s strengths as a world-class city.”

Visit the Oxford City Council consultation website to read and comment on the draft Supplementary Planning Document for the West End and Osney Mead development.