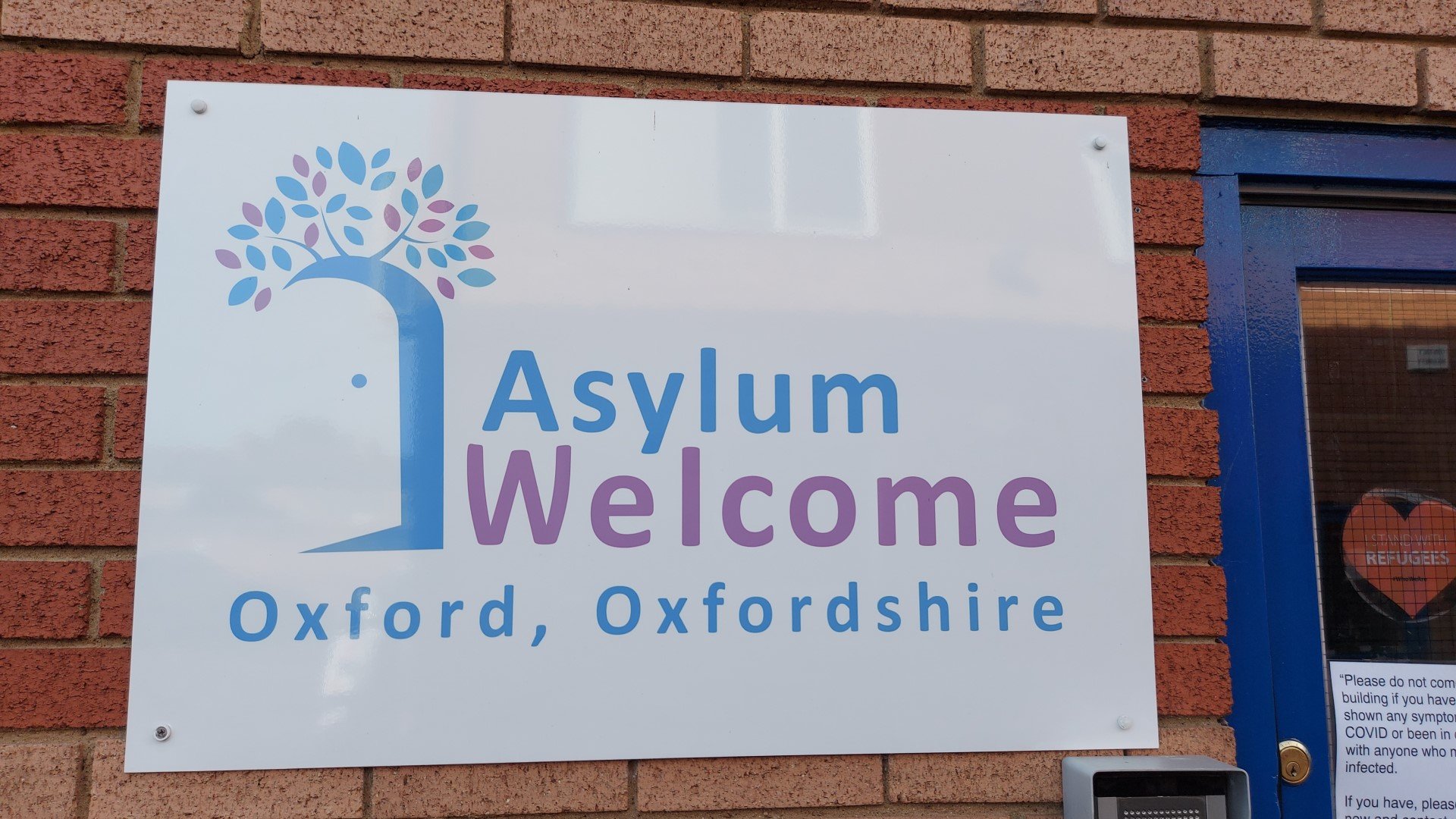 Oxford-based charity Asylum Welcome has made a plea to Oxfordshire County Council to formalise its help for asylum seekers.

Oxfordshire County Council has been urged to take the lead in setting up more formalised and county-wide help for asylum seekers and refugees.

Mark Goldring, a director of Oxford-based charity Asylum Welcome, made the plea at this week’s meeting of the full council amid a “huge increase” of asylum seekers and refugees across Oxfordshire.

He asked the council to “commit to explore” ways to “establish and properly staff a permanent refugee support and coordination function” on a “genuinely county-wide basis” that involves “joint-planning and resourcing with districts, the city, relevant services, civil society and other organisations”.

He said: “Officials from many teams have done well, but there is not a core, ongoing centre of expertise with decision-making responsibility, consistently linking to ensure services work for the many thousands of refugees now living in our county.”

Asylum Welcome offers information, advice and practical support to asylum seekers, refugees and vulnerable migrants living in the county with the aim of helping them to “feel safe, respected and understood as members of our diverse community”.

Mr Goldring applauded the “very positive” efforts of the council and agencies, support that he said was “among the quickest and best in the country”, but argued more was required.

He also vowed to “forcefully oppose” the controversial reopening of Campsfield House, Kidlington, an immigration detention centre that has been closed since 2018.

“The partnership approach is the envy of colleagues in many other counties and cities, but there is a need to do better,” he said.

“There are still 100 Afghans in a hotel in Didcot, and the much more dispersed nature of the Ukraine settlement has stretched the speed and decision-making of services despite the excellent efforts of all involved. The lack of dedicated resources and established senior leadership is clearer.

“I want to focus particular attention on those asylum seekers who are not part of official programmes, and for whom councils do not receive the (same) levels of funding, for whom the new Nationality and Borders Act will, I believe, increase insecurity, marginalisation and pressure on councils.

“These adults and young people are among our most vulnerable residents. Traditionally, the number of new asylum seekers in the county was low. We don’t have ports, we are not on the major routes, and high costs mean that the Home Office and their contractors seldom use our area for asylum accommodation.

“There are 70 asylum seekers in a hotel in Banbury, and all districts are participating in the resettlement of Afghans from hotels and other programmes. All are receiving Ukrainians.

“Asylum Welcome has seen a huge increase in the number of people seeking our help in the past year, and this was before the Ukrainians arrived.

“All of this increased demand and complexity is before we consider the impact of the planned reopening of Campsfield House, something that we will forcefully oppose.” 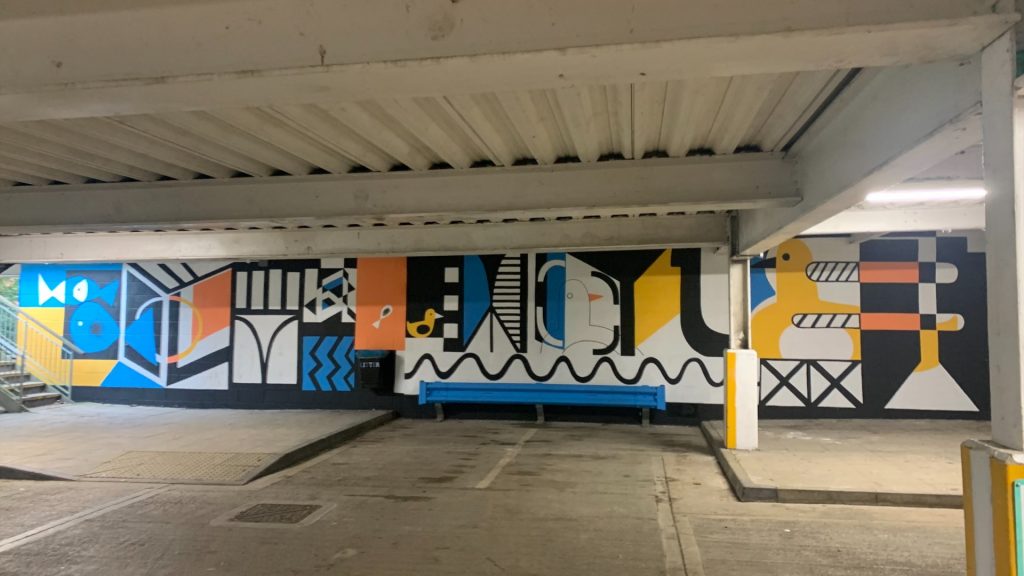 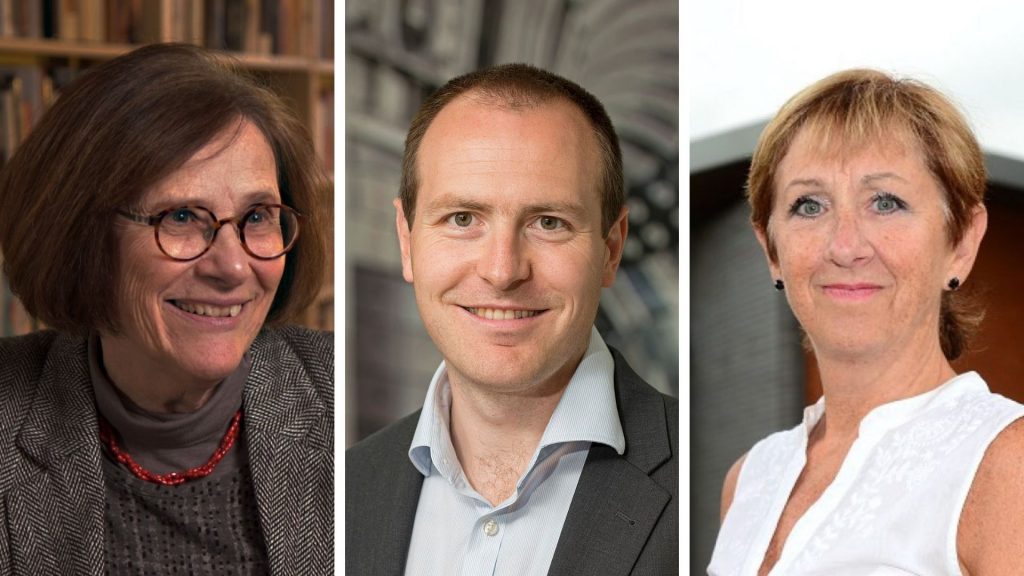 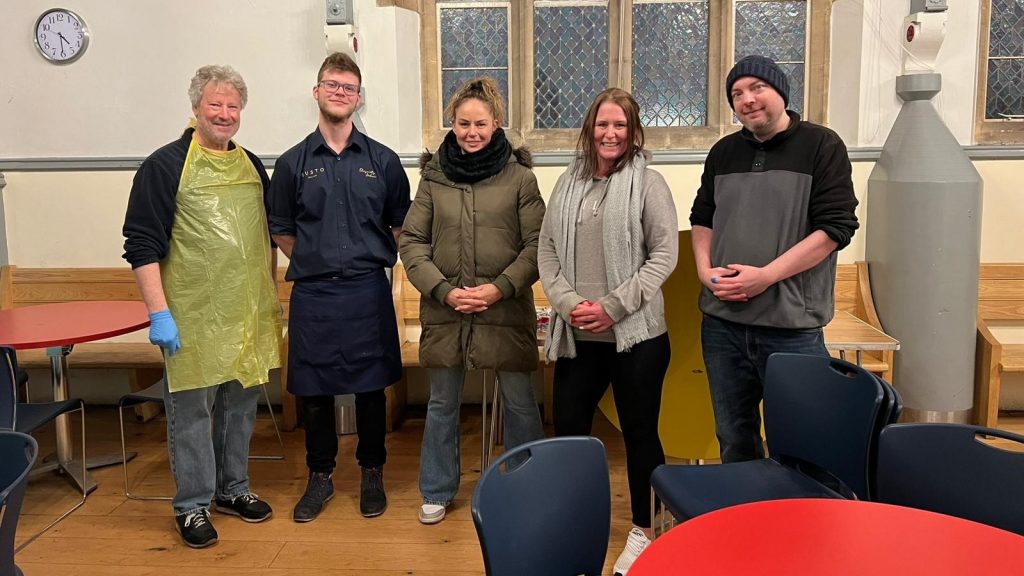 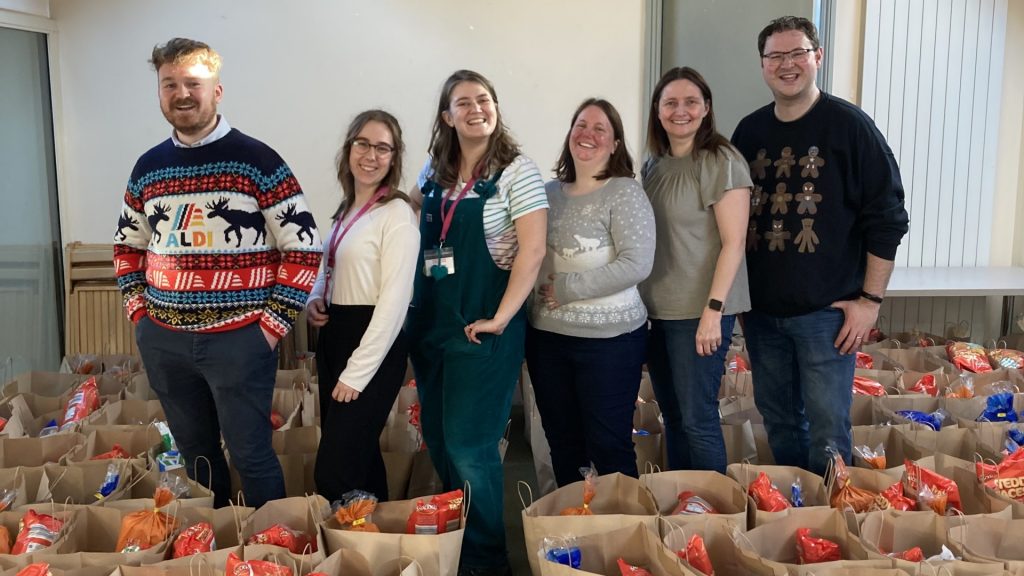 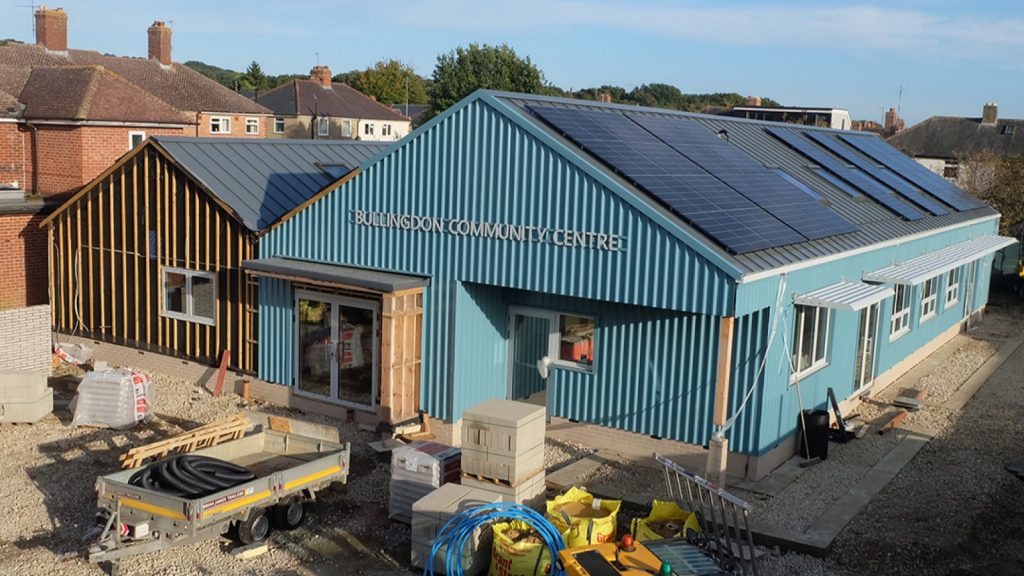