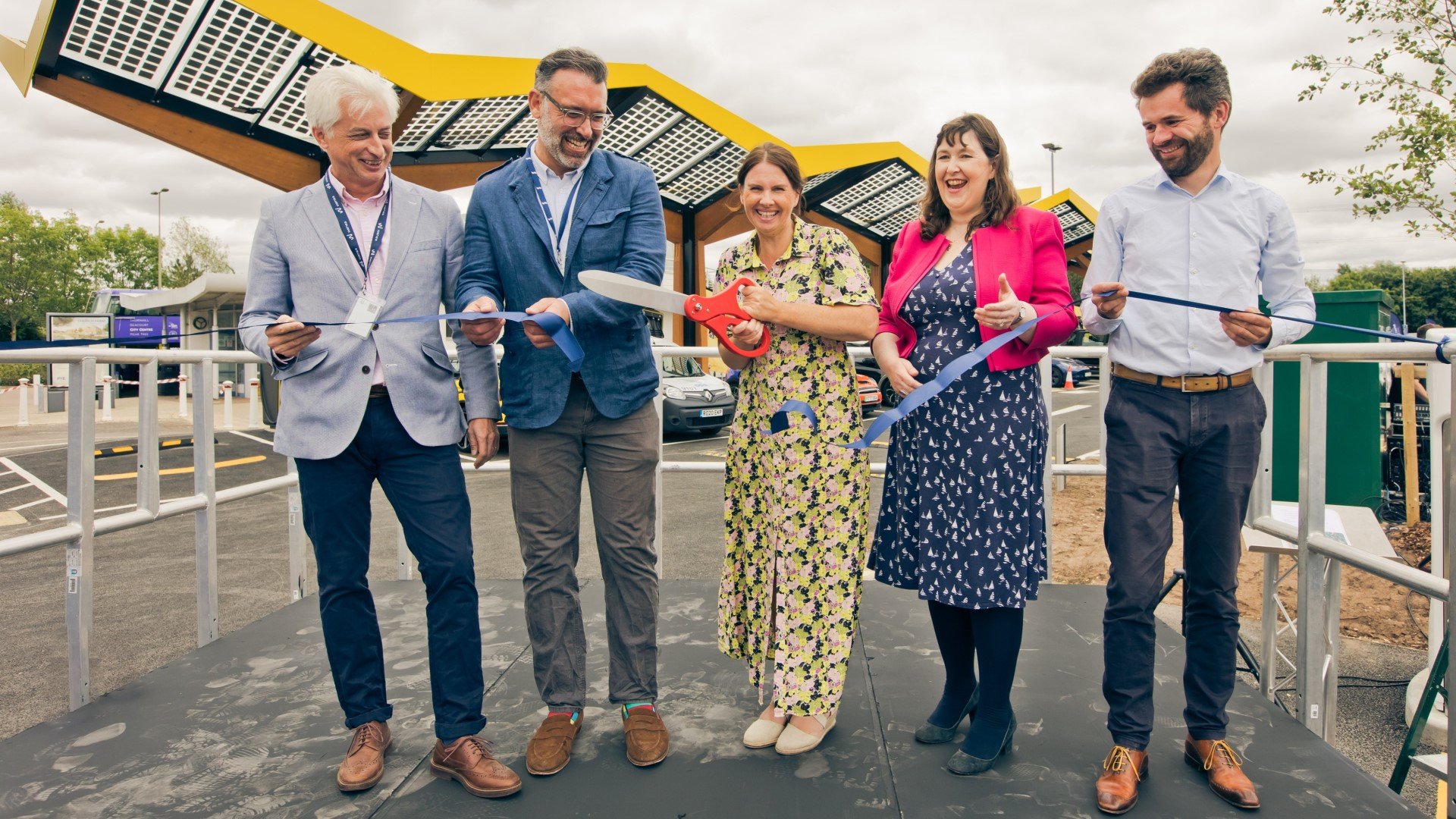 The charging hub will initially offer fast and ultra-rapid charging for 42 vehicles simultaneously and will be powered entirely by renewable energy. With 10 MW of installed capacity on the site, it can scale up with EV adoption to provide charging for 400 vehicles helping to support the estimated 36 million EVs expected on UK roads by 2040.

The project is part of a nationwide network of Energy Superhubs developed by Pivot Power, which combines transmission-connected batteries and power infrastructure for EV charging to enable more renewables and accelerate the decarbonisation of transport.

Fastned, the European EV rapid charging company, has initially installed ten charging bays at the Superhub with 300 kW of power available and capable of adding 300 miles of range in just 20 minutes for hundreds of EVs per day.

Unlike any other UK charging hub, the site is directly connected to National Grid’s high voltage transmission network via a four-mile underground cable, which will deliver 10 MW of power to quickly and simultaneously charge hundreds of EVs without putting additional strain on the local electricity network or requiring costly upgrades.

Pivot Power’s innovative network can be expanded to key locations throughout Oxford to decarbonise public and private transport, taxis and commercial fleets. It supports Oxford’s net zero 2040 target and provides infrastructure for the pilot Zero Emission Zone – a first-of-its-kind scheme that applies fees to any non-electric vehicle entering the central zone.

A substation has already been installed at Oxford Bus Company’s Watlington Road depot, ready to support the company’s plans to introduce over 100 electric buses in the coming two years.

Energy Superhub Oxford will provide a blueprint for cities globally to simultaneously scale up green transport, power and heating, pushing new frontiers in the race to keep global warming below 1.5°C.

The £41 million urban decarbonisation project delivered by Pivot Power, together with a consortium of global partners and part-funded by the UK government, will unlock significant emissions reductions across power, heat and transport as part of the programme to decarbonise Oxford by 2040 – saving 10,000 tonnes of CO2 every year, equivalent to taking over 2,000 cars off the road, increasing to 25,000 tonnes by 2032.

The battery system, which stores renewable energy at times of high supply, will provide essential flexibility to the UK’s grid as renewable energy is scaled up. The battery will discharge when the sun doesn’t shine or wind blows, helping to ensure electricity is secure and reliable throughout the day.

This will be essential if the UK is to achieve its target of 50GW of offshore wind and 70GW of solar capacity by the 2030s, as well as fully decarbonising electricity by 2035.

It combines a 2MW/5MWh vanadium flow battery from energy storage leader Invinity Energy Systems with a 50MW/50MWh lithium-ion battery from global technology company Wärtsilä to deliver an innovative energy storage solution that can balance the intermittency of renewable energy. The system will be controlled and managed by Wärtsilä’s GEMS Digital Energy Platform and optimised by Habitat Energy’s AI-enabled battery trading system.

Take a 360 interactive tour of the battery site

Pivot Power plans to deploy up to 40 Energy Superhubs across the UK, with the next two projects already underway in Coventry and Sandwell, to the northwest of Birmingham.

Once complete, the network could provide almost 10% of the energy storage that the UK is predicted to require by 2035. As the flagship Superhub city, Oxford is leading by example to show how ambitious local councils can accelerate their net zero plans. The city recently set out its plans to reach net zero by 2040 and reduce emissions by 40% by 2030.

Energy Superhub Oxford has also supported the installation of over 60 ground source heat pumps for social housing properties in Oxford, helping to alleviate the reliance on fossil fuel-based heating that has pushed energy prices to record levels and placed increased strain on working families.

Residents who have already received ground source heat pumps in Oxford have reported running cost savings of over 50%. The project also demonstrates the use of remote control to target times when renewable energy is most plentiful and lowest carbon. This approach will reduce future electricity bills as heat pump installations scale from thousands to millions over the next decade.

“Oxford has a history of being ambitious as we look to adopt new and exciting transport approaches in our city. Redbridge was the location of the country’s first full-running Park & Ride in 1973, and now, almost 50 years later, we are home to Europe’s most powerful electric vehicle charging hub.

“In order to achieve a Zero Carbon Oxford by 2040, we need to encourage uptake in electric vehicles, and drivers want to know that they can charge their vehicles quickly and efficiently. The completion of Energy Superhub Oxford is an exciting step for our city and the future of EV charging.”
—Councillor Imogen Thomas, Cabinet Member for Zero Carbon Oxford and Climate Justice, Oxford City Council

“Electric vehicles form a key part of our strategy to decarbonise transport, so I’m pleased to see Europe’s most powerful EV charging hub opening in Oxford. Both the Government and industry, working together, are investing billions in projects like this to help provide the infrastructure to support the UK’s electric revolution and soaring EV sales. This, in turn, will help us decarbonise transport, create high-skilled jobs, and provide cleaner air across the UK.”
—Trudy Harrison MP, Transport Decarbonisation Minister

“Urban decarbonisation is ground zero for the immediate emissions reductions needed to tackle the climate crisis. Energy Superhub Oxford provides a vision of the future today. By delivering a world-leading project that cuts emissions across transport, power and heat, we are breaking new ground to help the UK reach net zero sooner.”
—Matt Allen, CEO and Co-Founder of Pivot Power

“The launch of Fastned’s station at Energy Superhub Oxford, our 11th station in the UK, today marks another important milestone in our mission to revolutionise the charging experience for British EV drivers by giving them electric freedom. Since we opened the UK’s first public ultra-rapid charging station in Sunderland in 2019, Fastned has been committed to using our experience from across Europe to accelerate the EV revolution in the UK.

“Just a month ago, drivers started using our first station in London, and in May, we opened the largest ultra-rapid station in Scotland in Hamilton. We are looking forward to opening many more of our distinctive stations, powered by energy derived from sun and wind, offering fast, reliable, consumer-friendly charging across the UK in the coming months.”
—Michiel Langezaal, CEO of Fastned

“Wenea’s objective is to enable electric mobility for everyone in order to reduce overall emissions. Transport decarbonisation will only be achieved through the collaboration of public and private transport. This project in Redbridge Park and Ride is the perfect example. Wenea’s offer will cater for electric vehicle users with dwell times of several hours, typically commuters or tourists who prefer to leave their EVs in Redbridge and enter the city via public transport.”
—Jose Contreras, Head of Wenea UK 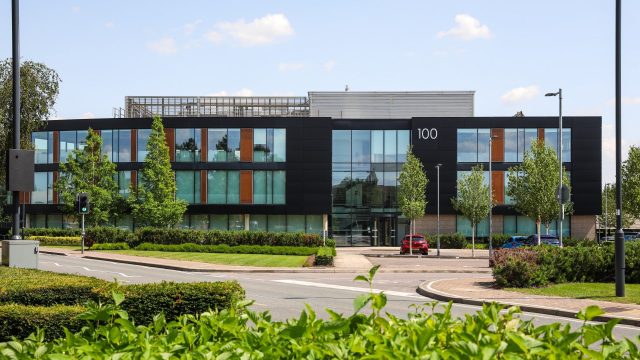 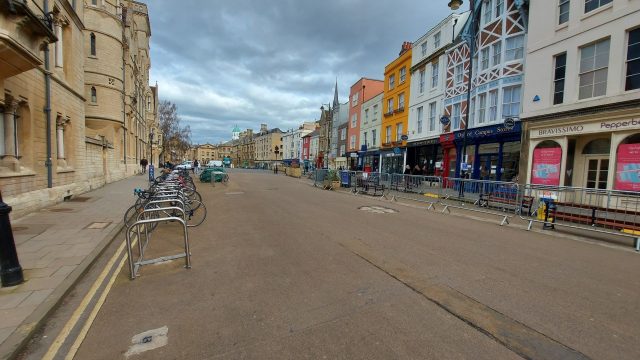 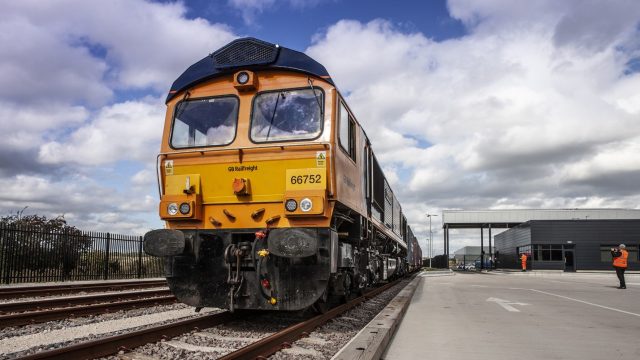 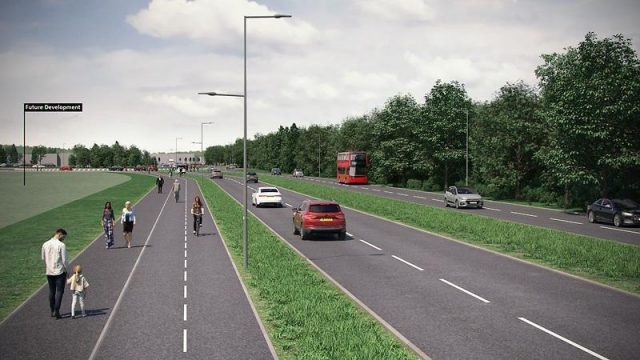 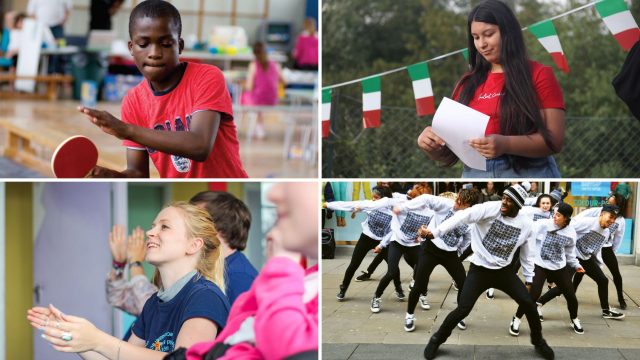 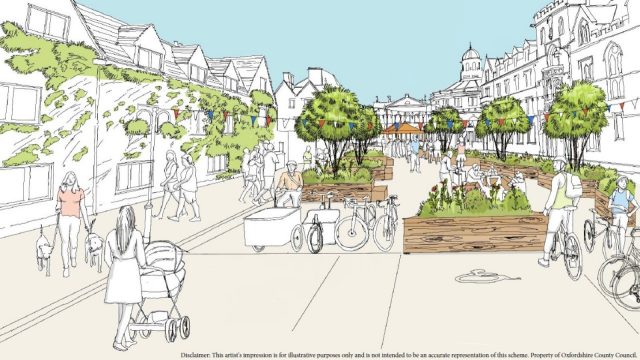